Download Euclidea 4.43 – a popular intellectual game of sweets in the world of math Android + mod

Euclidea is a popular, interesting and popular game in the style of intellectual and puzzle games from HORIS INTERNATIONAL LIMITED game development studio for Android, which was designed and made for lovers of mathematics and geometry and has been offered for free on Google Play. To date, about 5 million The load has been received by Android users all over the world and at your request, dear ones We have decided to introduce the latest version at the same time as its release and for the first time in Iran, and to delight you once again! If you are looking for a game to boost your intelligence as well as have fun for days, Euclidea is definitely made for you! At each stage of the game Euclidea will be shown a shape and you must draw it using the available tools! The existing puzzles are mostly based on geometric sciences and revolve more around proving some theorems! For example, imagine Euclidea tells you to make an equilateral triangle, all you see in the picture is a straight line! Now you need to draw two similar circles to connect their points of contact to the corners of the existing line! Euclidea game is mostly made for kids who love math, but because of its simple and attractive mechanisms, it can be interesting for everyone!

Game Euclidea now in the Play Store have rated excellent 4.7 out of 5.0 that we Usroid the latest version of it in the plus mode for download offer and we are able images of gameplay see it and in the end if you want Get it with one click from the site’s high-speed servers. Finally, both the original version and the Euclidea game mode have been tested by us and run without any problems. 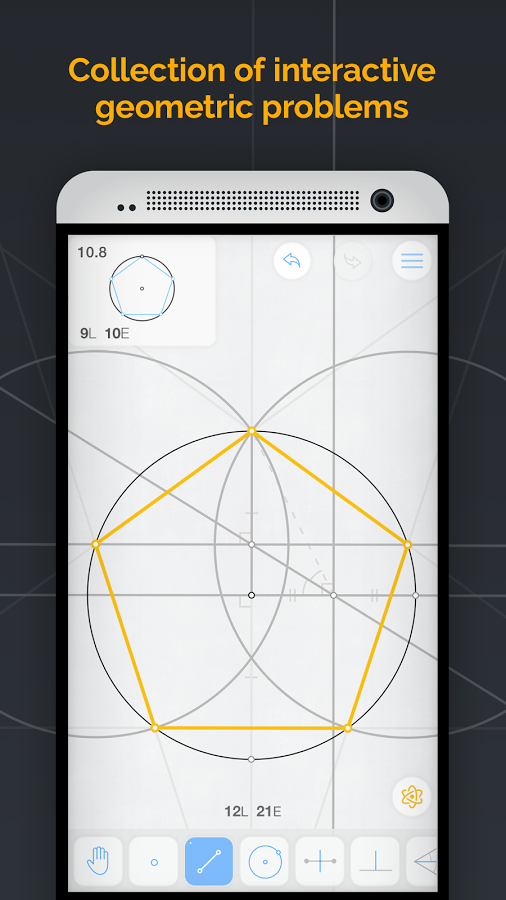 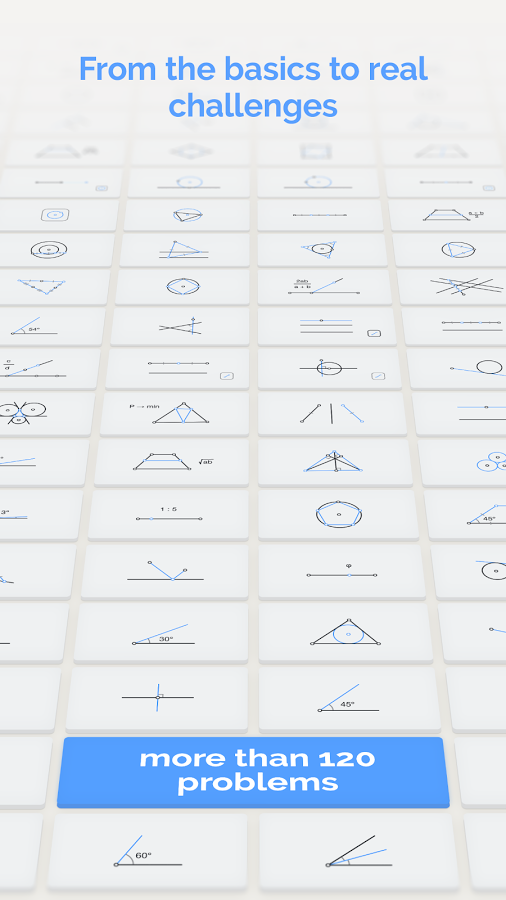 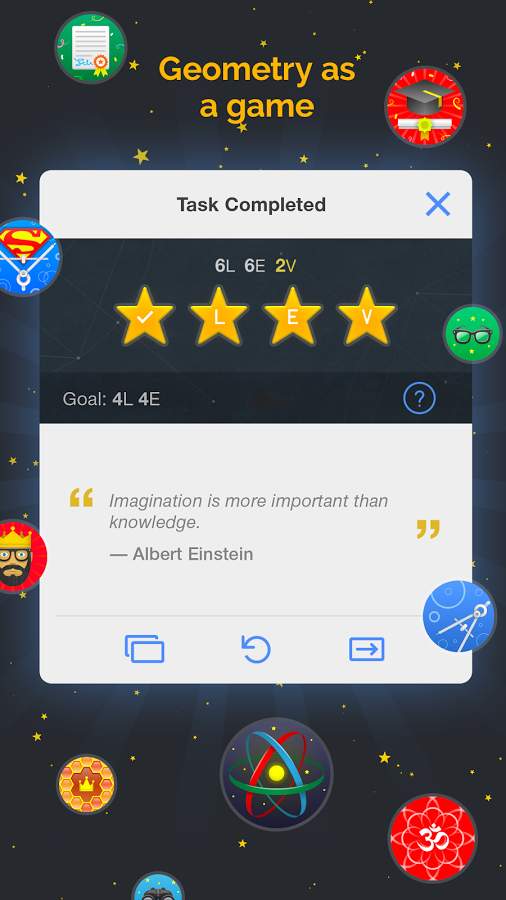 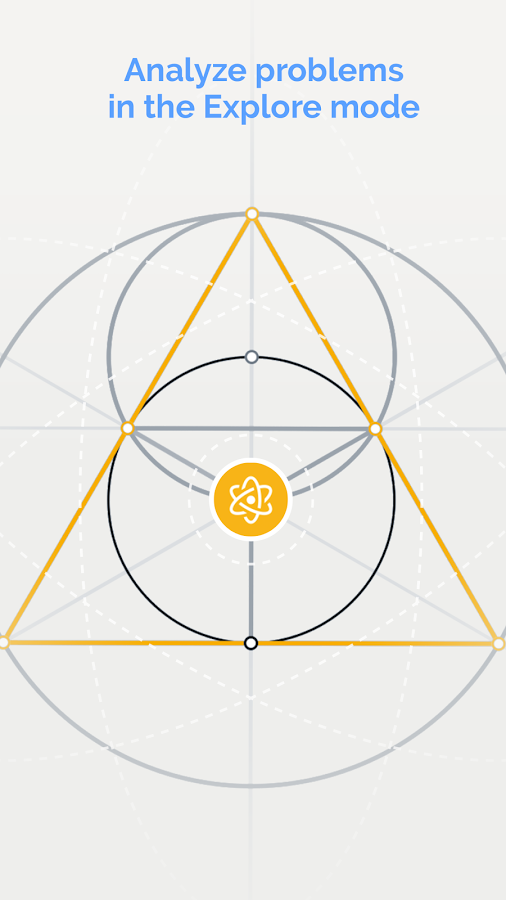 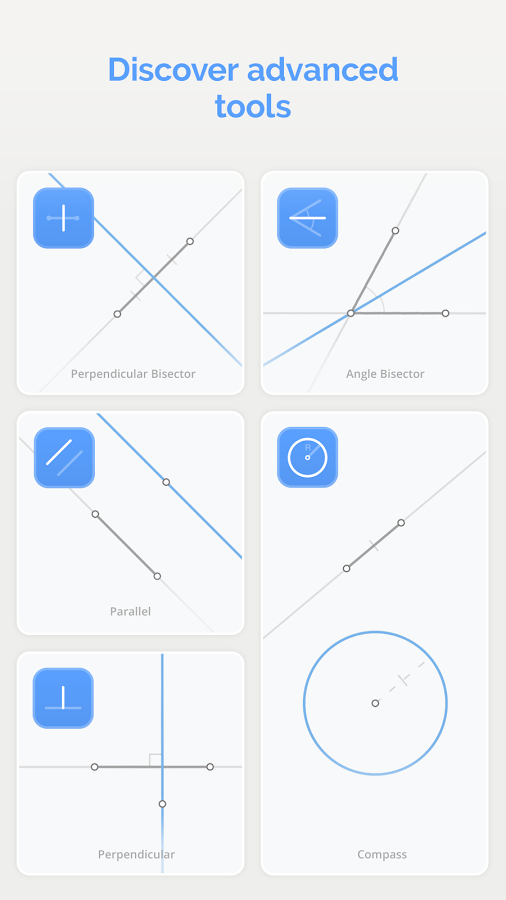