Euro Truck Driver is a new truck simulation game from Ovidiu Pop Studio for AndroidIt has not been published for a long time and has been able to be downloaded more than 500,000 times by Android users around the world from Google Play in less than 10 days! In this game, you will ride on a variety of modern European trucks and drive and leave missions in different places! If you are a fan of car simulation games, download and install the game now, then get on your own truck and travel to European cities such as Berlin, Prague, Madrid, Rome, Paris and!! It is possible for the player to upgrade the trucks and you can buy new trucks with the money you earn and double the excitement! Another outstanding feature of this game is the possibility of playing in multiplayer (online), which undoubtedly brings you the best truck riding game experience.

Euro Truck Driver game currently has a score of 4.5 out of 5.0 in the Play Store , which we at Usroid introduce for the first time in Iran , your presence, dear users, and you can download the regular version and its mode for free. This game is released without data and runs offline. 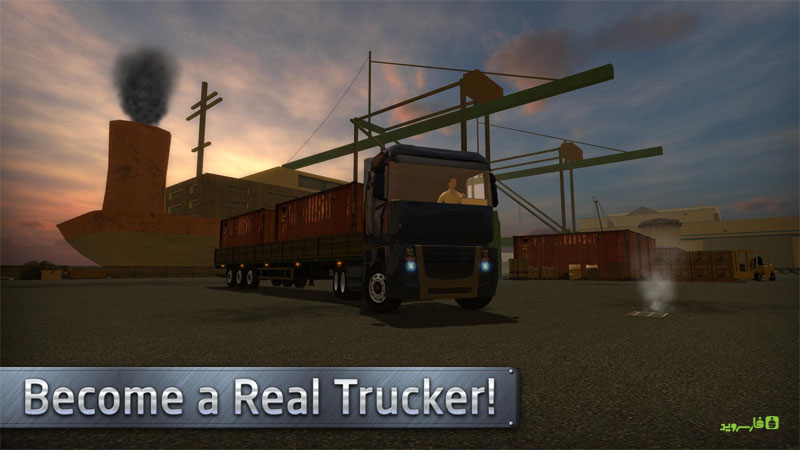 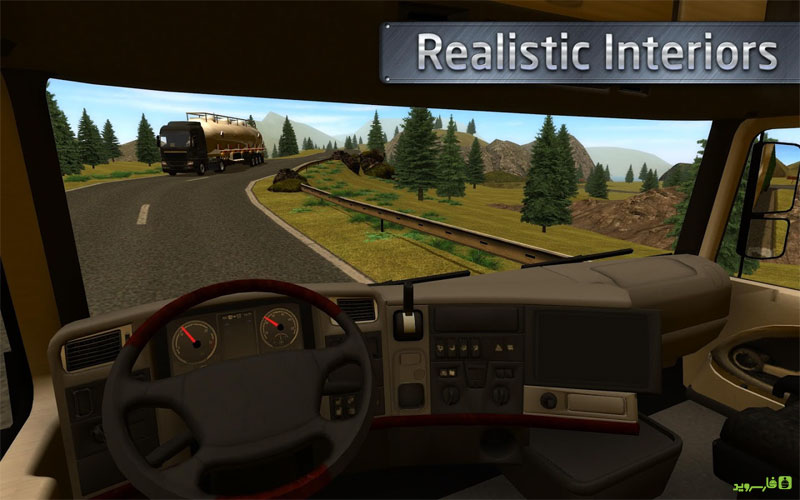 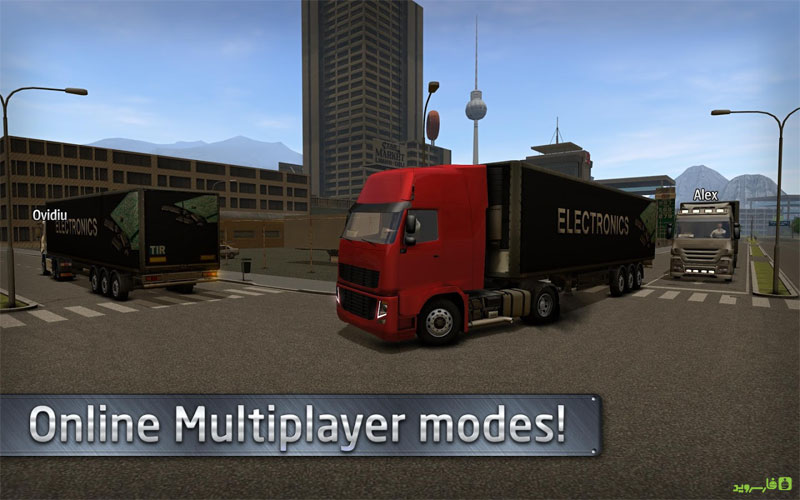 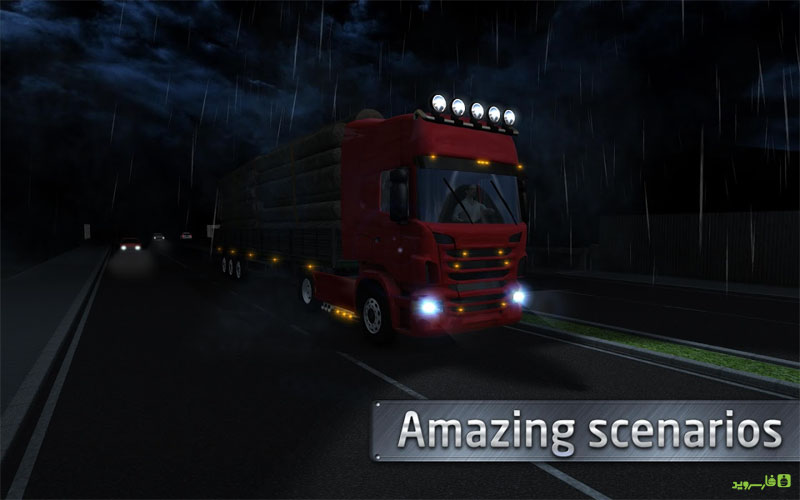 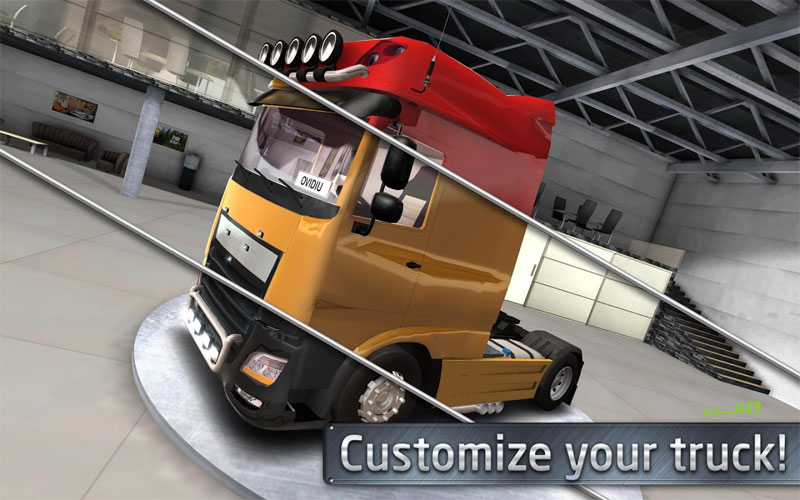