European War 6: 1804 – European War is a new, incredibly beautiful and popular strategy game in the style of strategy games from EasyTech game development studio for Android, which is available for $ 0.99 on Google Play and, as always, for the first time in Iran.We have introduced it to you and it is in front of you! The overall story of the European War 6: 1804 game is told by its developer: “After the end of the American independence war and the French Revolution; In 1789 a great war broke out in Europe; The world is changing! Napoleon, Duke of Wellington, Nelson, Blusher, Kutuzov, Washington, Davuto and other military deputies will become heroes in changing this world! More than 90 different wars, including the Declaration of Independence, the Kingdom of Canada, the French Eagle, the Holy Roman Empire, the Head of Eastern Europe, the Ottoman Empire, the British Empire, the Liberation of South America, the birth of the Empire, the Roman Ally in 10 seasons! Choose your generals and send them to great battles as you go up! Train your forces and use them in battles! Build a palace and…! ” If you are a fan of strategy games, no doubt European War 6:

Game European War 6: 1804 to date, less than 100 times around the world by users of Google Play purchased and managed to score 4.9 out of 5.0 Excellent gain! You will be able to see the images and video of the gameplay of this unique game first, and finally, if you want, download it with one click from the high-speed Usroid servers ! Like other games on the site, the European War 6: 1804 game has been tested by us and run without any problems [offline]! 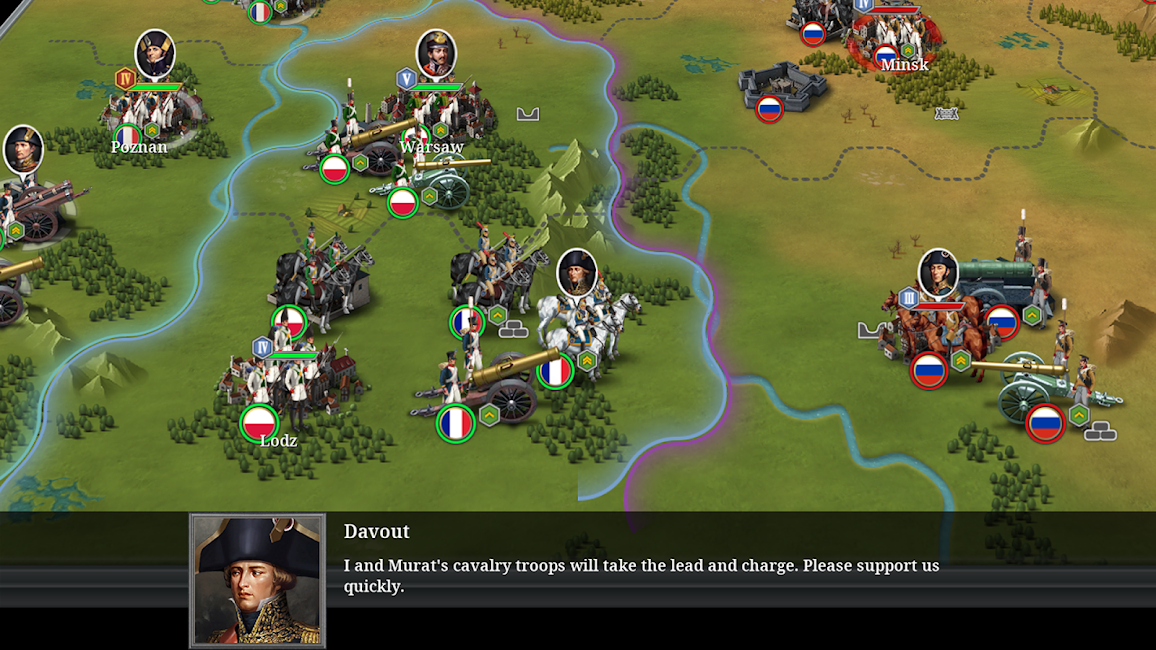 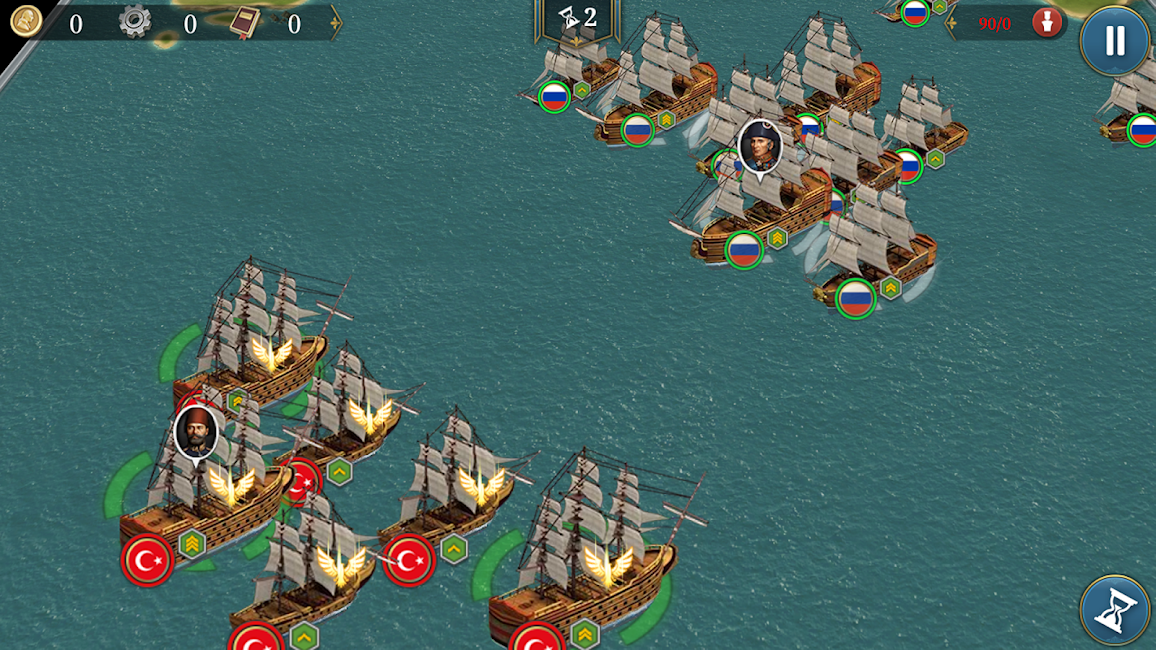 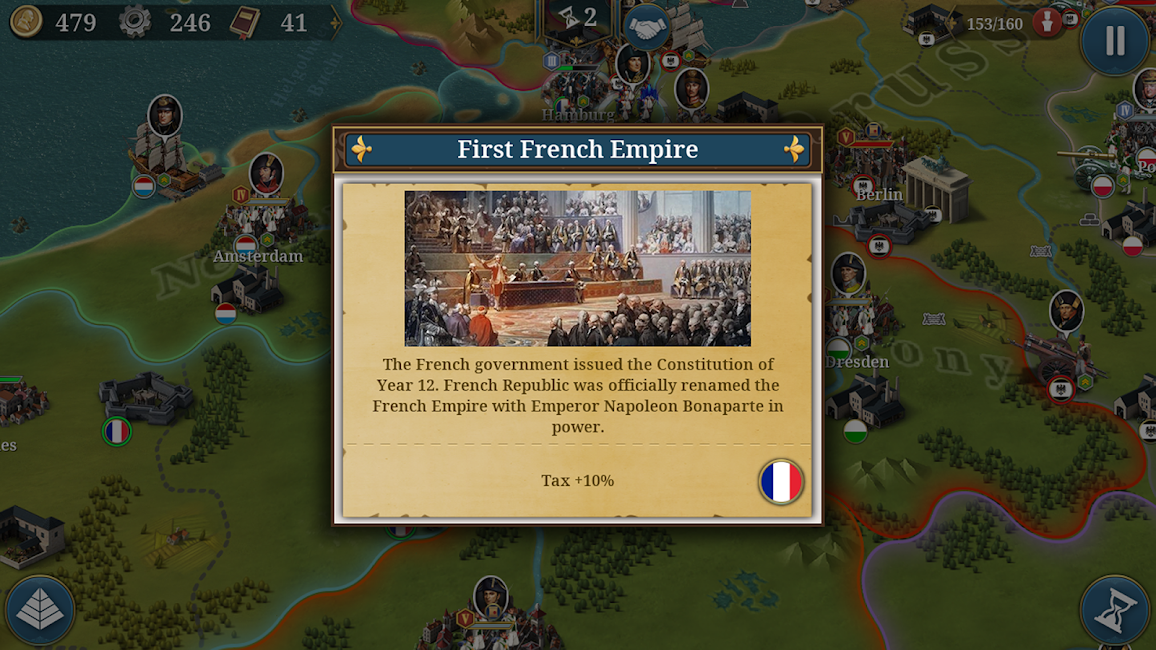 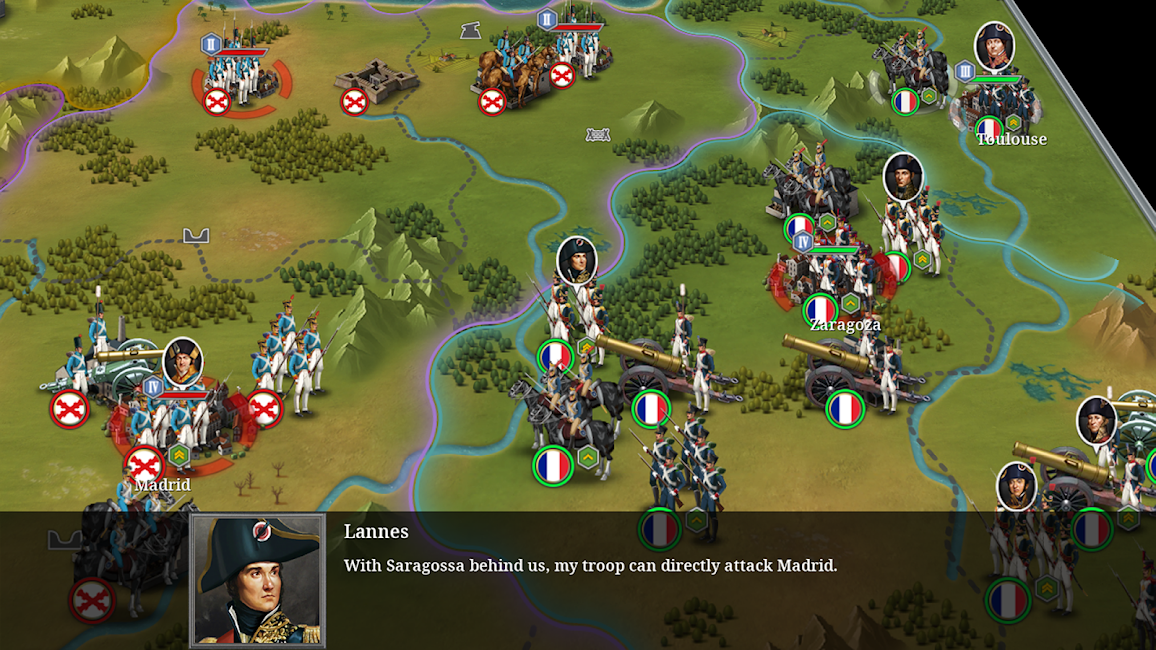 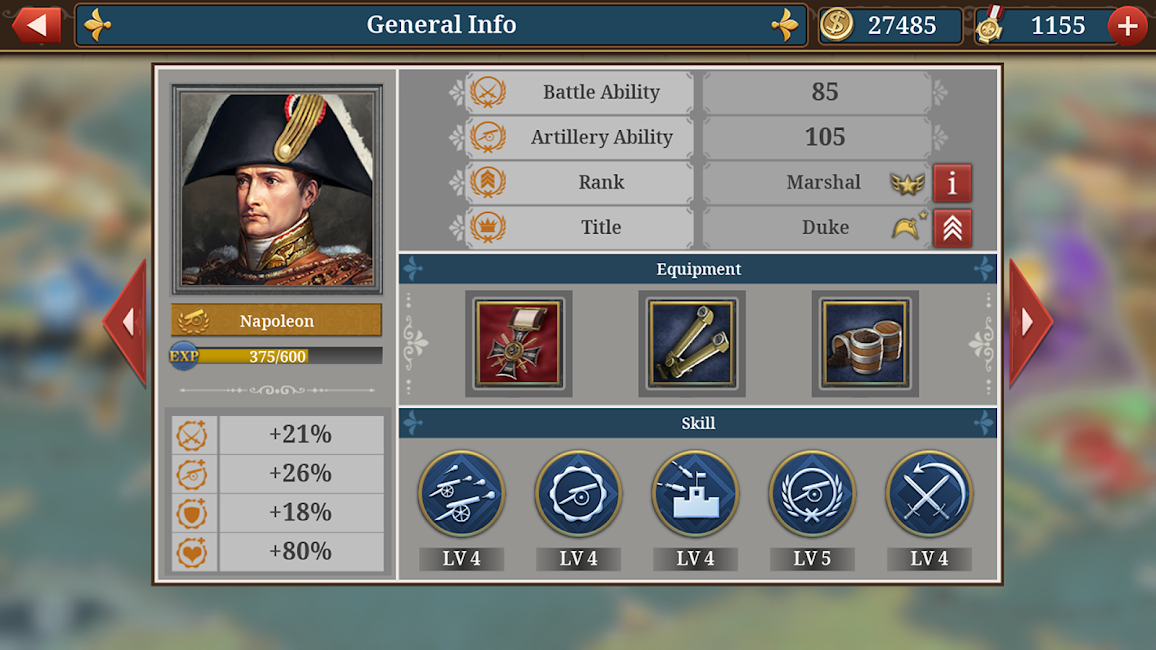 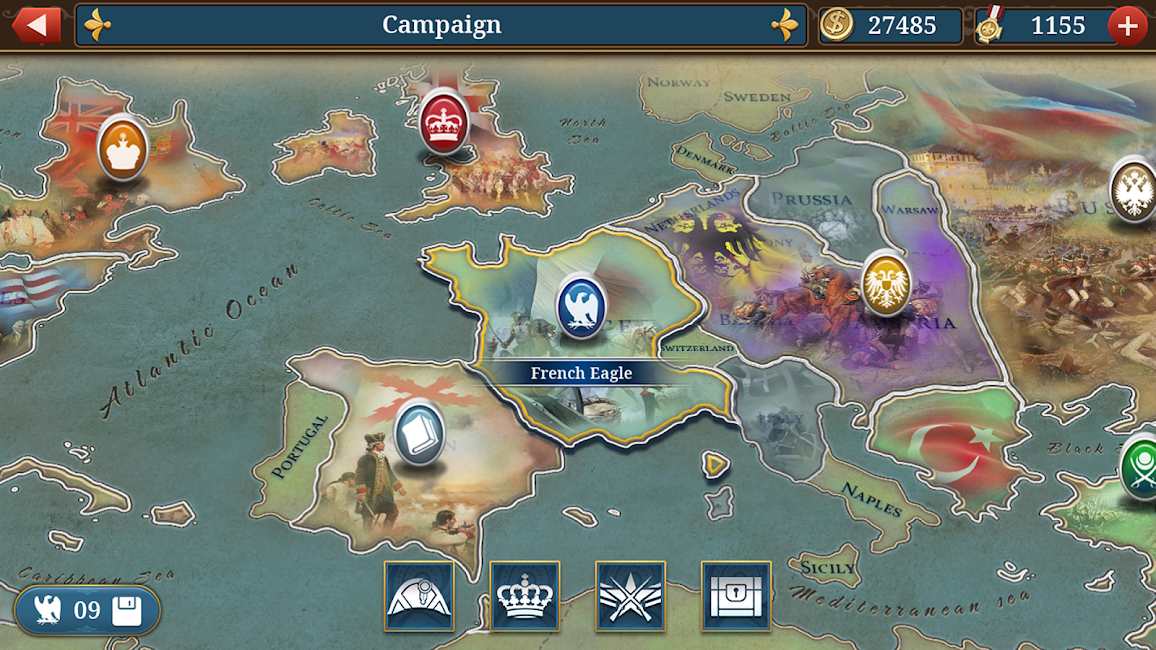