European War 6: 1914 is the name of another well-made and popular game from the European War game series, which was produced by the Chinese EasyTech studio after the great success of the previous episodes and was priced at $ 1 in Google. The bridge was put up for sale. Usroidhas prepared this game for the first time in Iran and provided the purchased and tested version of it for you dear ones so that you can download it with one click and experience an attractive and exciting strategic title on your device. We have already introduced a few other games from this studio such as World Conqueror, Great Conqueror ： Rome, European War 4: Napoleon and European War 6: 1804 on Usroid. The beautiful game European War 6: 1914 this time goes to World War I and examines its adventures in a different light. The early twentieth century was a time of prosperity for industry and war machines, which are well covered in this game. Because of these industrial advances, World War I was the first major war in human history in which various weapons were used in large numbers. During this game you play the role of war elites and military scientists such as Hindenburg, Ludendorff, Pétain, Foch, Haig. These are the people who designed the tools of war for their country. During this game, dozens of historical war events in the years close to 1914 AD are examined and are ready for players to play in various chapters. In European War 6: 1914, you can take part in more than 150 different and real battles such as Marine Overlord, Dual Monarchy, European Powder Keg, Balkan Lion and… in 10 different chapters.

European War 6: 1914 is an interesting game and a very professional simulator of the currents of World War I. This game is offered in the style of strategy, but the interesting differences that are embedded in it are not seen in any other similar game. So you can experience different gameplay by playing this game. This beautiful game can now be downloaded as tested and purchased from Usroid. So do not procrastinate and download this game now and take part in the great wars and turn your country into the largest empire in Europe. It is worth mentioning that this game has been purchased and downloaded more than 1000 times on Google Play and has been able to get a score of 4.1 out of 5.0. 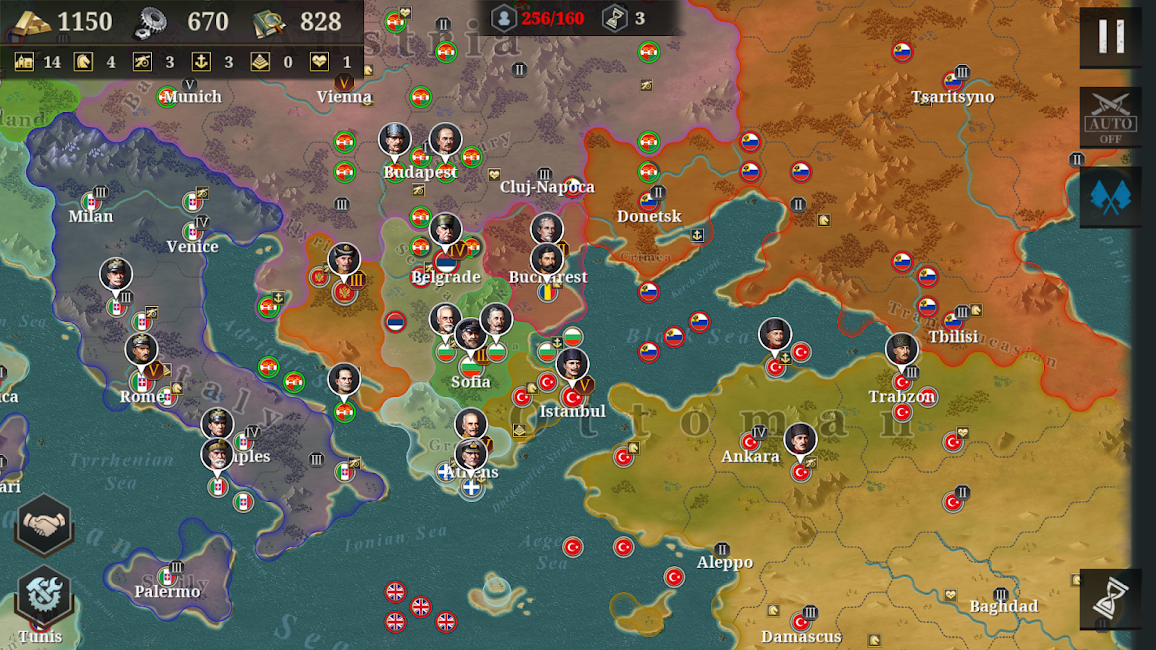 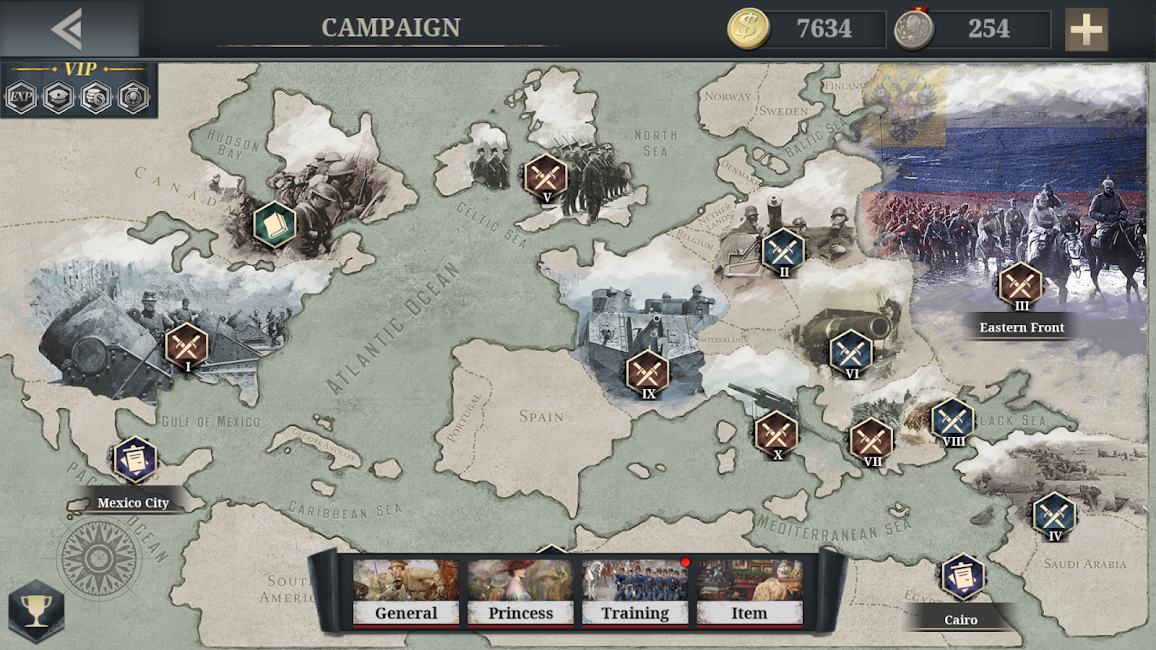 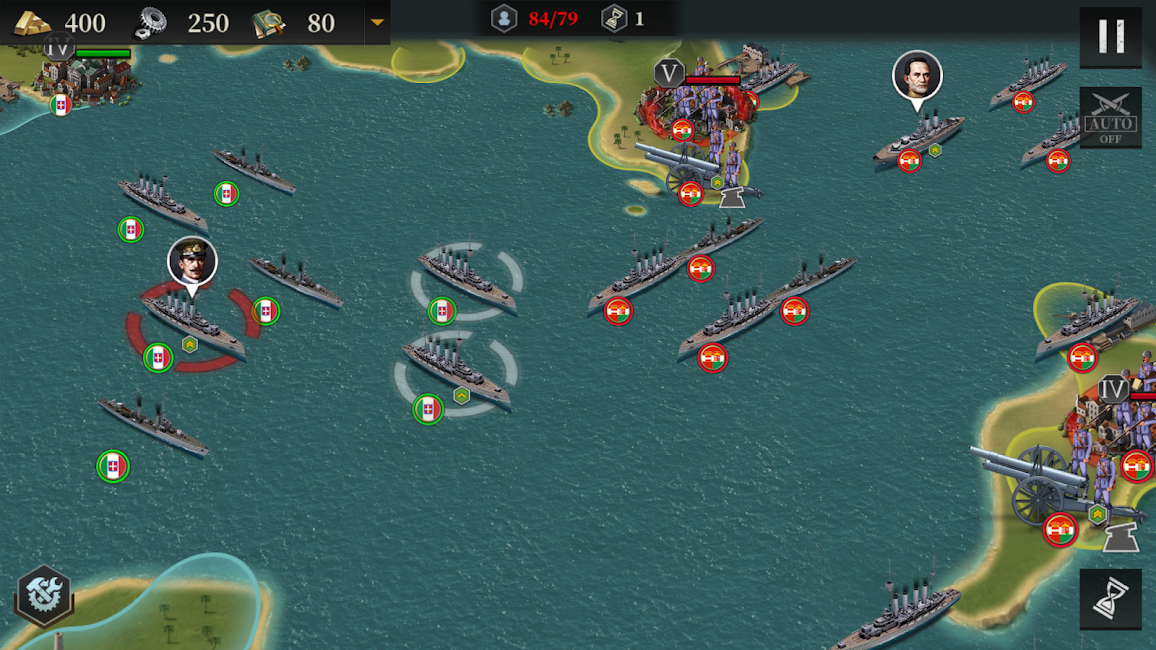 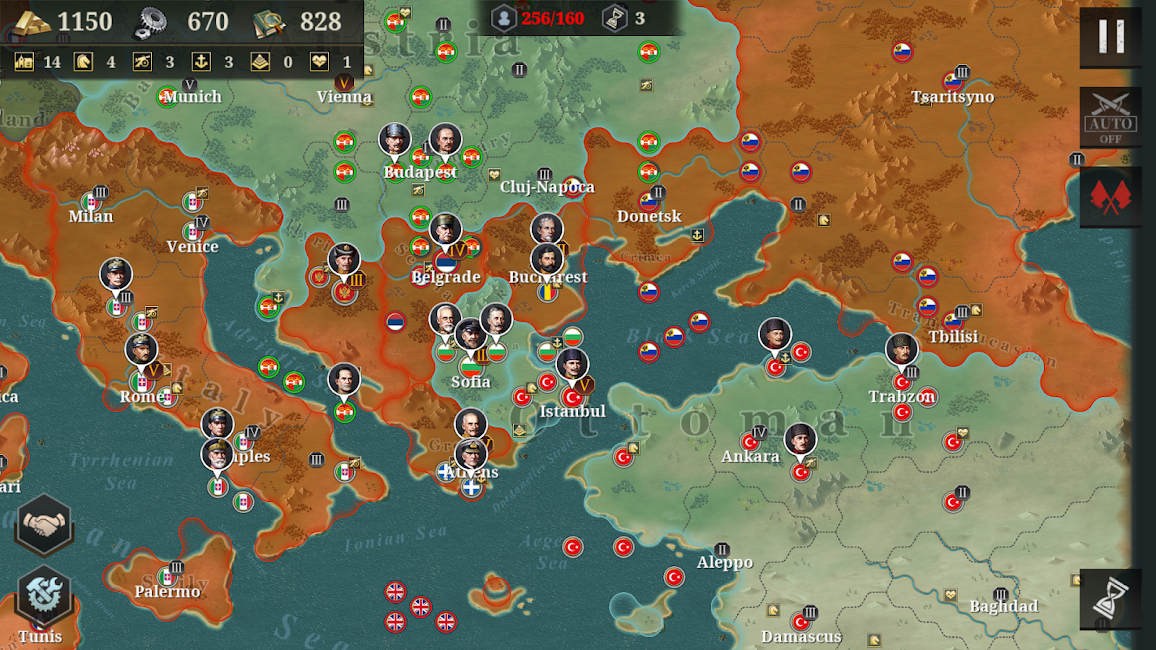 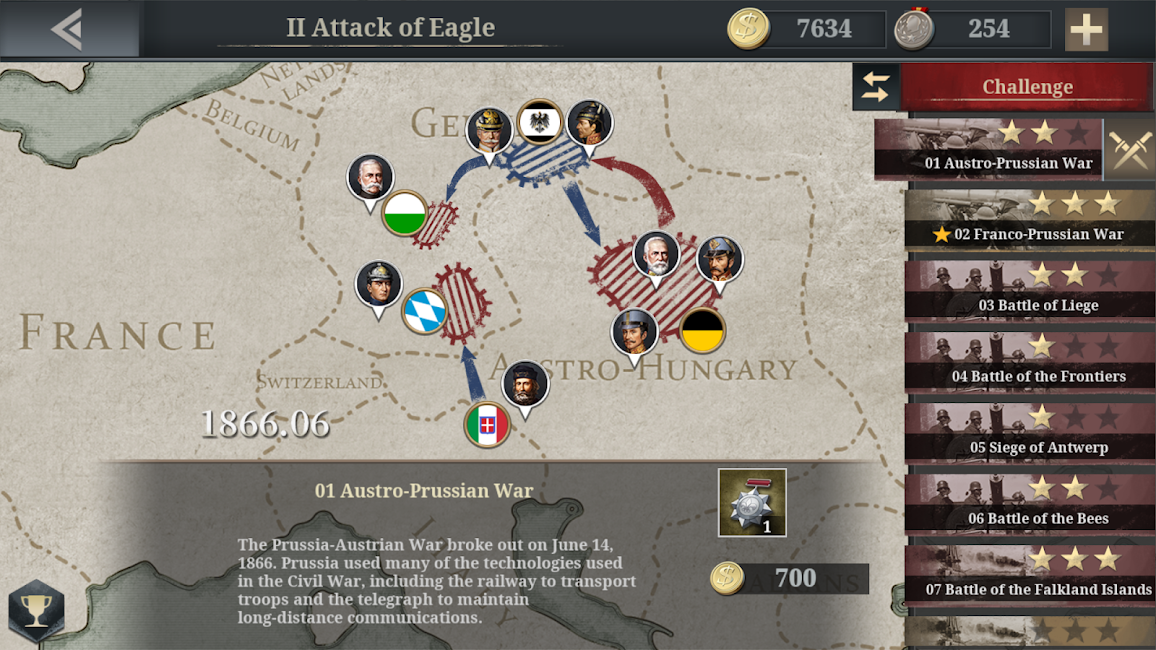 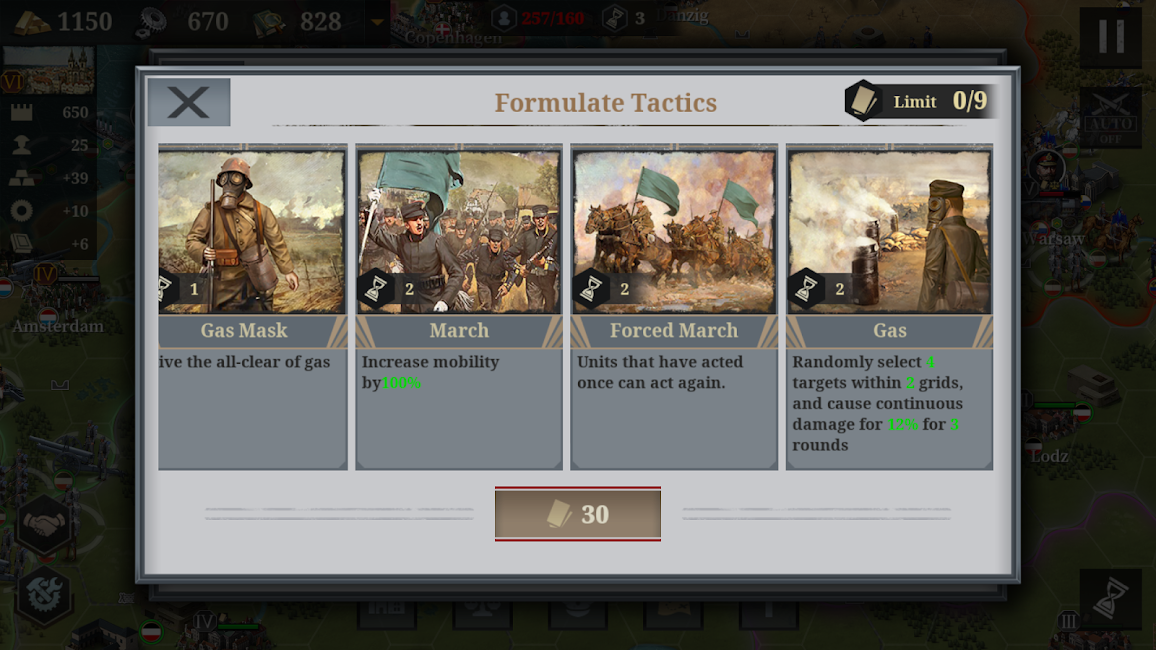