EverMerge – Combined Heroes, which has been released under the full name of EverMerge: Merge Heroes to Create a Magical World on Google Play, is a fun Merge style game and is available for free with in-app payments by The famous and reputable game studio Big Fish Games has been produced and released. Big Fish Games has previously produced and released many games such as Fairway Solitaire Blast, Haunted Hotel: Silent Waters, Nevertales: Hidden Doorway , Robin Hood Legends , Decurse , Cascade , Dangerous Games, Gummy Drop and Cooking Craze. Big Fish Games Studio is one of the most active game development studios in the field of mobile game development and has so far recorded and released nearly 150 different games in its portfolio, and in this regard, this American game development company should be highly praised. EverMerge: Merge Heroes to Create a Magical World is another interesting and well-made game of this company, which in this article from Usroid introduces it to you and presents its latest version along with a modded version for release. We have prepared. EverMerge: Merge Heroes to Create a Magical World is a professional competitor to other combination style games due to its good structure and interesting features.

In EverMerge: Merge Heroes to Create a Magical World, as its title describes, you will travel to a mysterious land where you have to create a magical world by combining heroes. If you are familiar with these types of games, you must know what their style and context is. In fact, it should be said that the first official Merge style game is actually the famous 2048 game. The original idea for 2048 created a whole new style. In EverMerge: Merge Heroes to Create a Magical World you have to merge at least three identical items to create a better item and do the same with the second item again and move the game forward to a puzzle And the game steps. There are dozens of different types of items in EverMerge that you can combine to get new things. Although there is not much specific story or content in this game, but in fact you are doing a heroic and adventurous mission. There are many achievements, side prizes and various sections in EverMerge: Merge Heroes to Create a Magical World that make this game fun and entertaining for a long time. The game of combining heroes, which with a download of more than 1 million times in Google Play, has achieved a score of 4.5 out of 5.0, can be downloaded now in a normal or tested form from Usroid . For more familiarity with the game as a whole, you can take a look at its trailer video.

Note: If you could not log in to the initial run of the game, log in with Filter-Rashkan enabled. 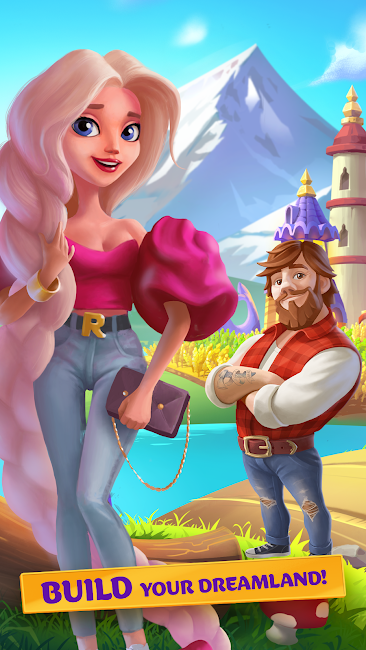 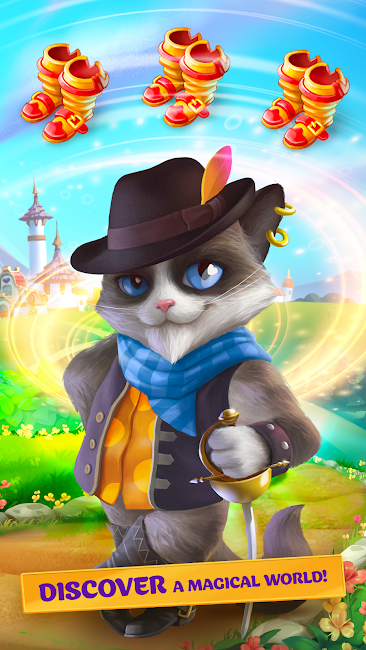 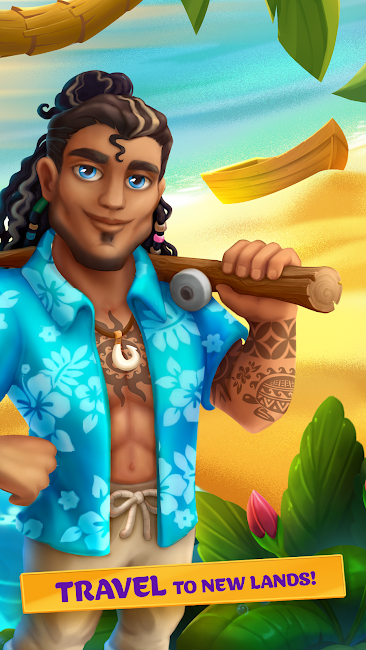 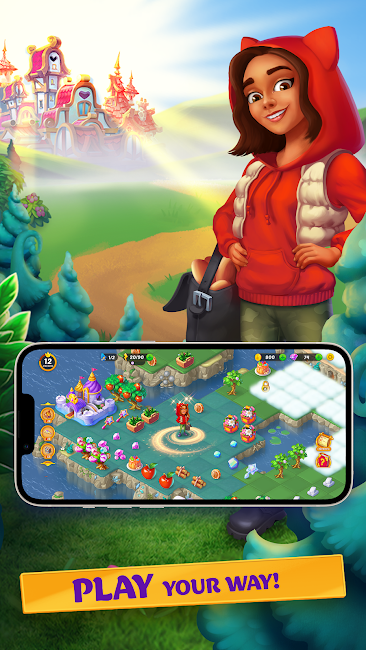 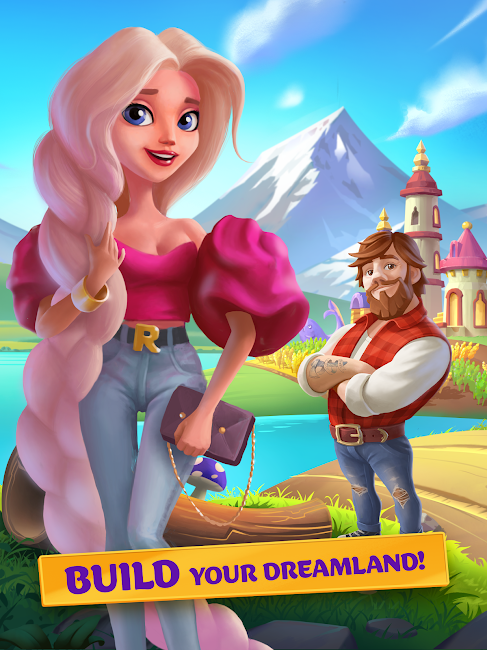 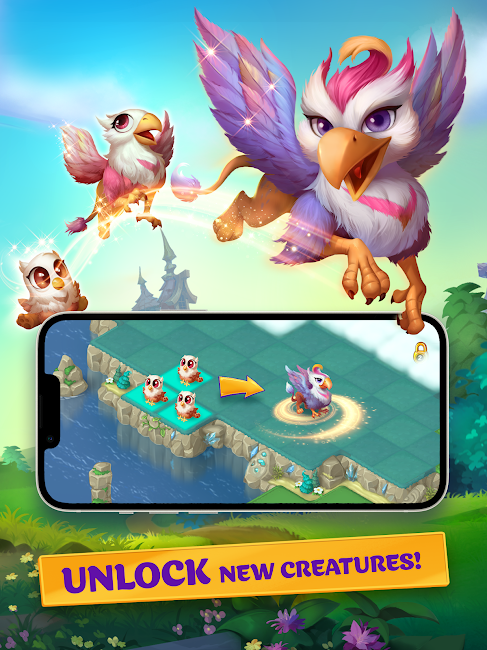