Evertales is an incredibly beautiful game with great graphics in the style of epic and action games for the Android operating system , in which you can appear in the role of 3 unique heroes with different weapons and fight enemies to maintain your territory. . Different types of weapons such as bows and arrows, swords, daggers and که at your disposal with which you go to fight the enemies in the mushroom forest and by touring you will reach caves where carnivorous animals live and you have to Get rid of them.

By advancing and collecting points, you can armor the hero and add equipment to increase his power so that he can eliminate enemies faster in battle. The game has high graphics and its three-dimensional and realistic environment brings the experience of the best epic game on your device.

Some features of Evertales Android game:

Evertales game is currently sold in the Android Market at a price of about $ 2 , and Usroid, as the first Iranian site, provides it to you for free with game data!

Download Evertales game data file with a size of 85 MB 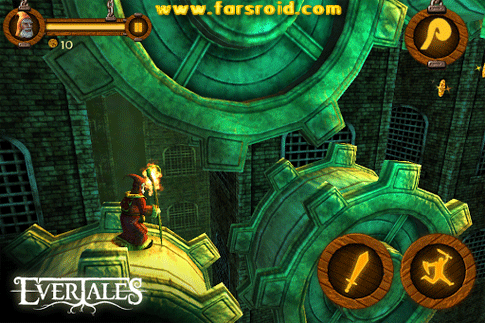 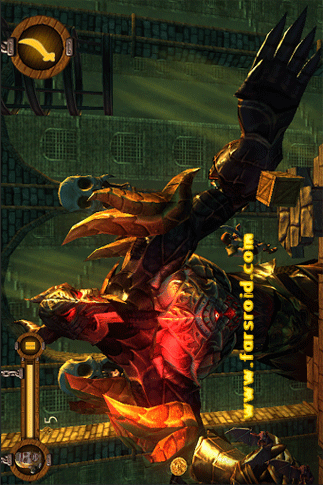 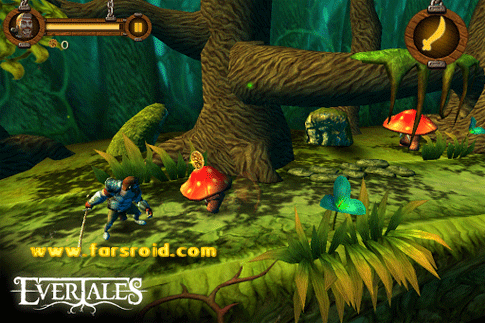 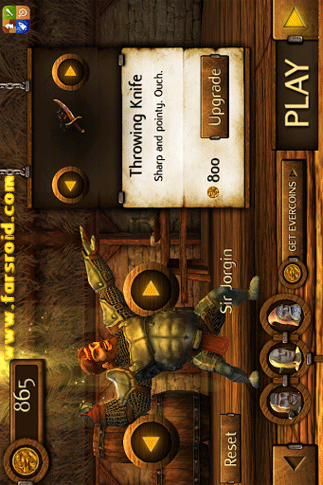