Evhacon 2 – Evhacon 2 is a new and exciting game in the style of action games, role-playing and sword from Retroverso Games game studio for Android , which is priced at $ 1.5It has been offered in the big Google market and at your request, we have introduced the latest version of it to you! This game, which is made with the powerful engines of Unreal Engine 4, has stunning graphics, in which you play the role of the main character! Start your new epic mission and go to battle with enemies and monsters by taking up various weapons! The game is designed in the third person and in which the control of the main character is in your hands; Go forward and with the weapons you have in your hands, destroy the enemies one after the other and go through unique missions.

Game Evhacon 2 in the first manuscript at a price of $ 7 on Google Play was launched and well-received not so developer more efficient and cost up to $ 1.5 lowered bolster the money from the sale of his game won . General features of the game include stunning HD graphics, great sound and sound effects, availability of various weapons, great controllers, a new camera system and overall great build! You can first view images and trailers of the gameplay and, if desired, download the purchased and complete version along with the data from Usroid high-speed servers .

– Compress the second data file and com.retroversogames folder . Copy evhacon2 to the Android / Obb path of the device’s internal storage. 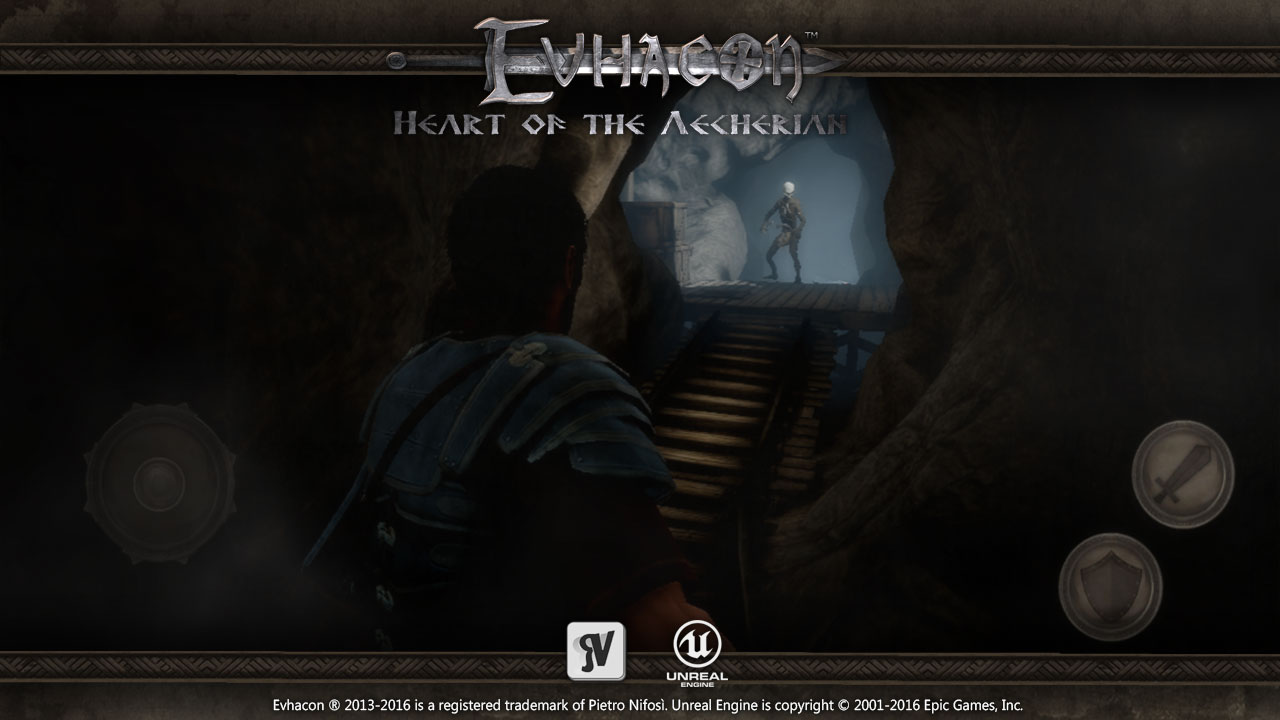 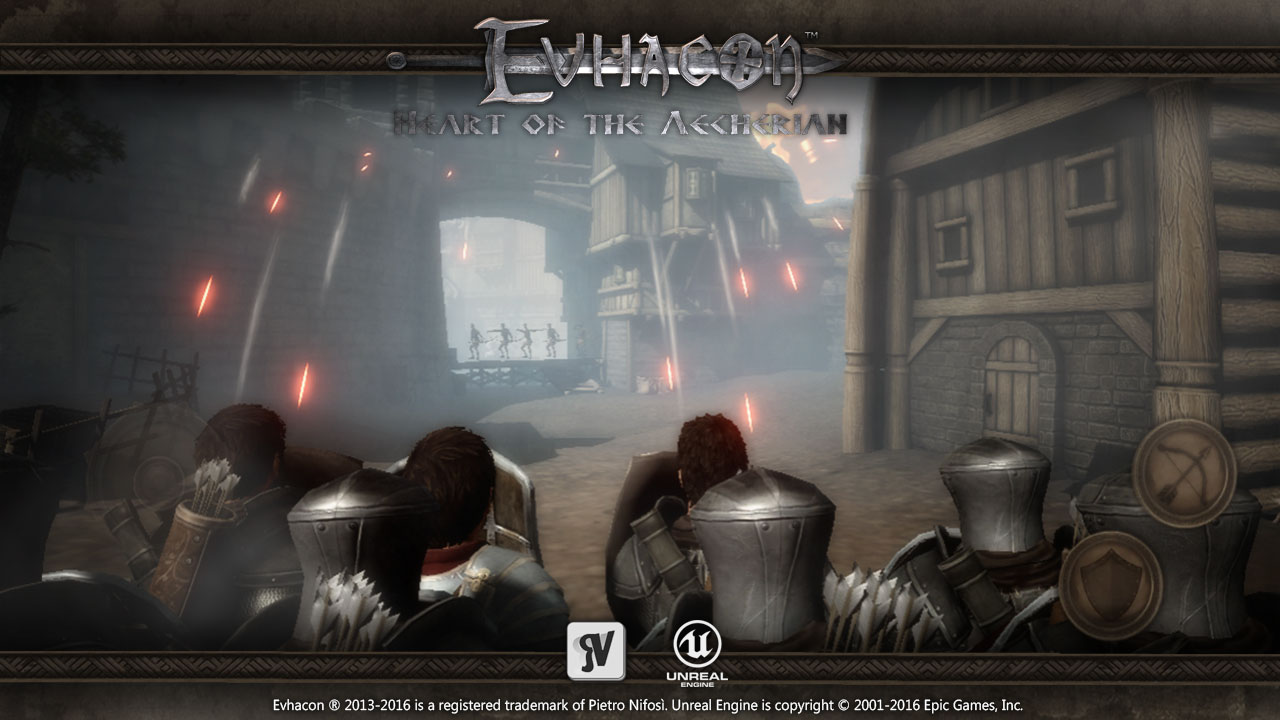 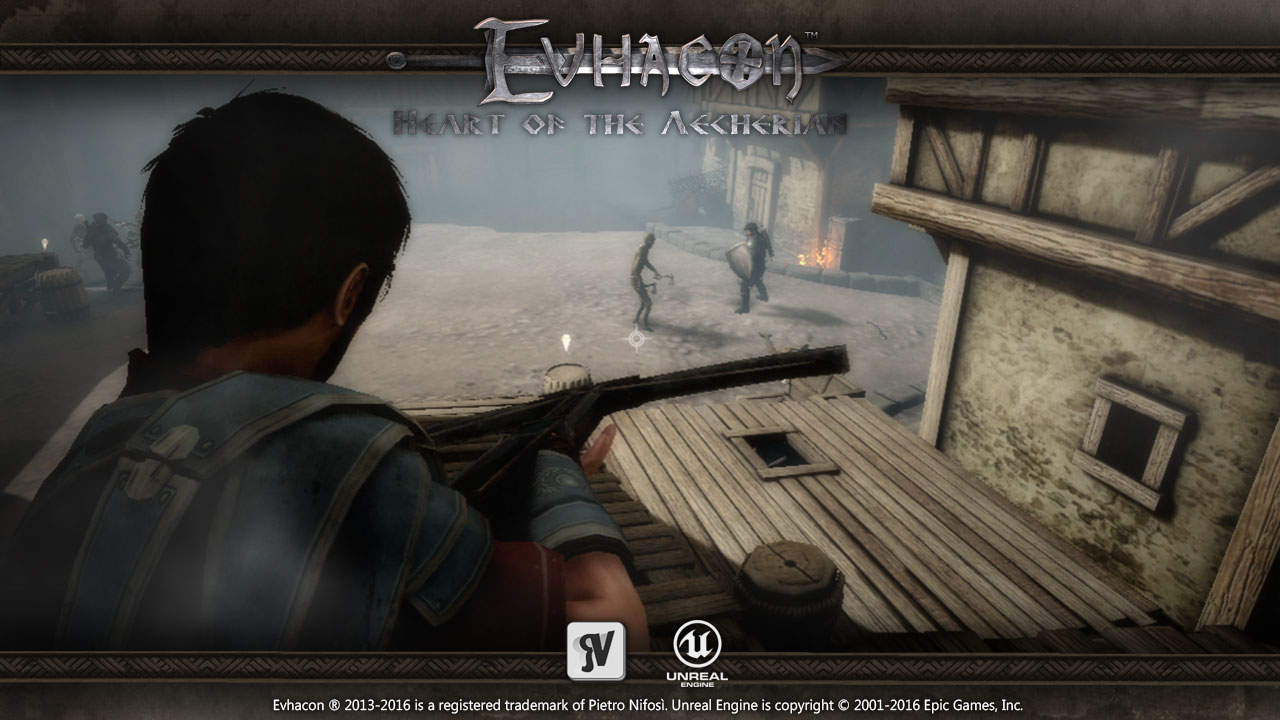 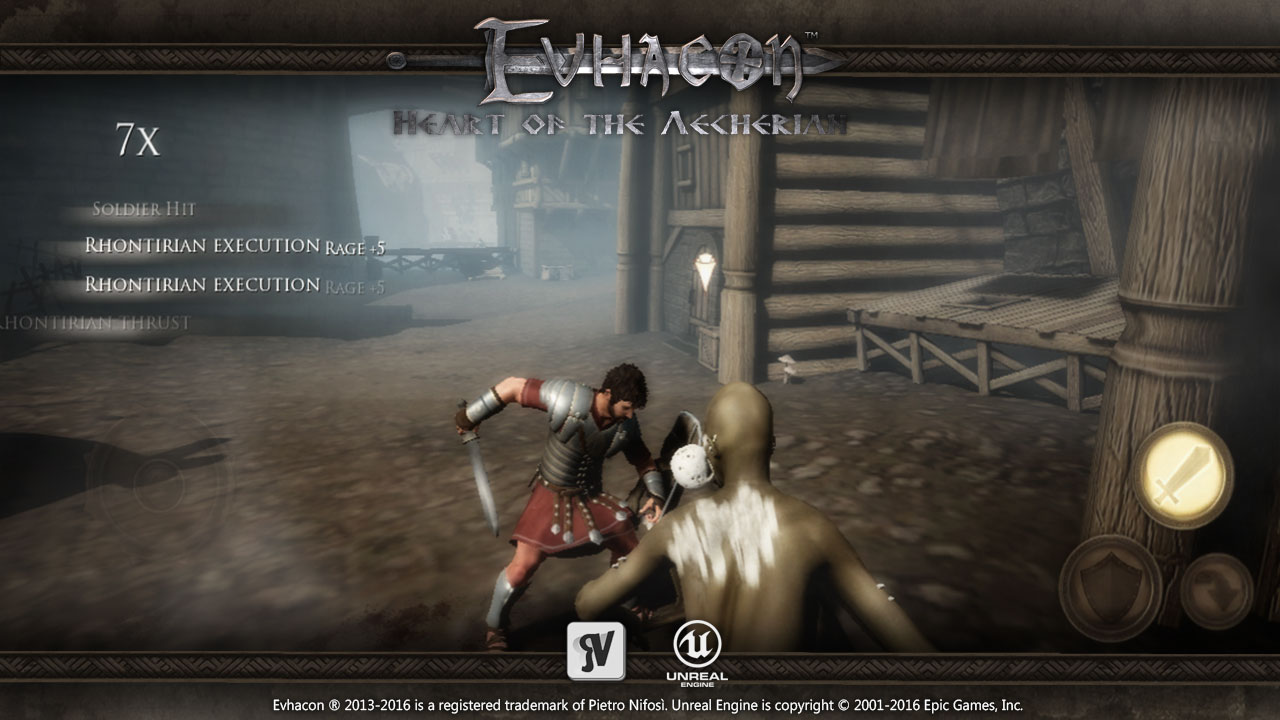