We all know that launchers are an integral part of the UI of smart devices, and their various capabilities can make working with an Android device more attractive. Developers are releasing various launchers in the Android Market, each of which has its own capabilities, but only some of them are successful and are noticed by users, and Usroid site is also the best of them. Has provided to you so far. Evie Launcher is a beautiful and powerful launcher for personalizing the screens of Android devices as much as possibleDeveloped by Evie Labs Inc. and published in the Play Store. This software, like other launchers, has a variety of capabilities for personalizing the screen; But one of the most important reasons that has made Ivy one of the top 15 launchers of 2017 is its other features such as professional search; In such a way that in a single and simple environment and with just one touch you can find all kinds of contacts, files and و and have the necessary access to them. Do not simply ignore the fast navigation system and run any application with just a few simple touches.

Some features and capabilities of Evie Launcher Android application:

Evie Launcher application , relying on a set of various features in the field of personalizing the screen of smart devices, has been able to receive a score of 4.6 out of 5.0 by Google Play users with more than 5 million active downloads, which you can now download the latest version Download the original from the huge database of Usroid site. 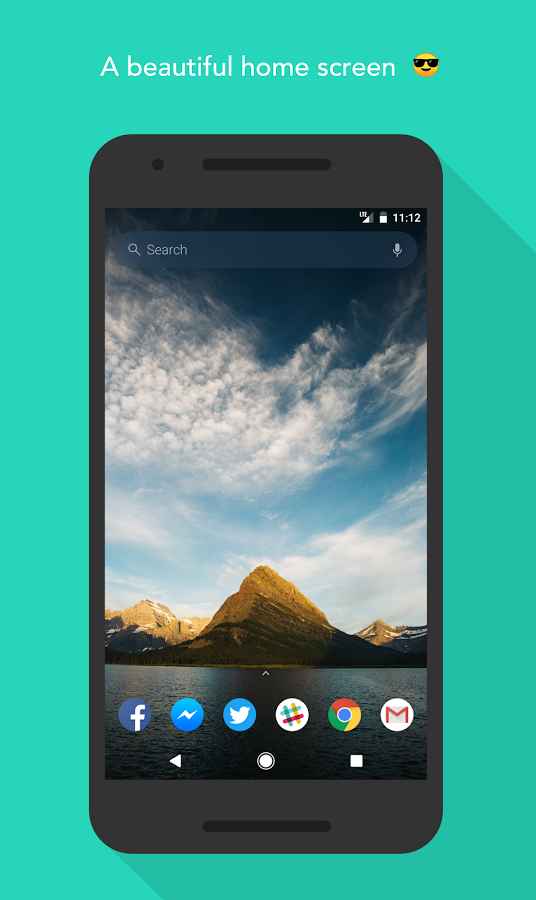 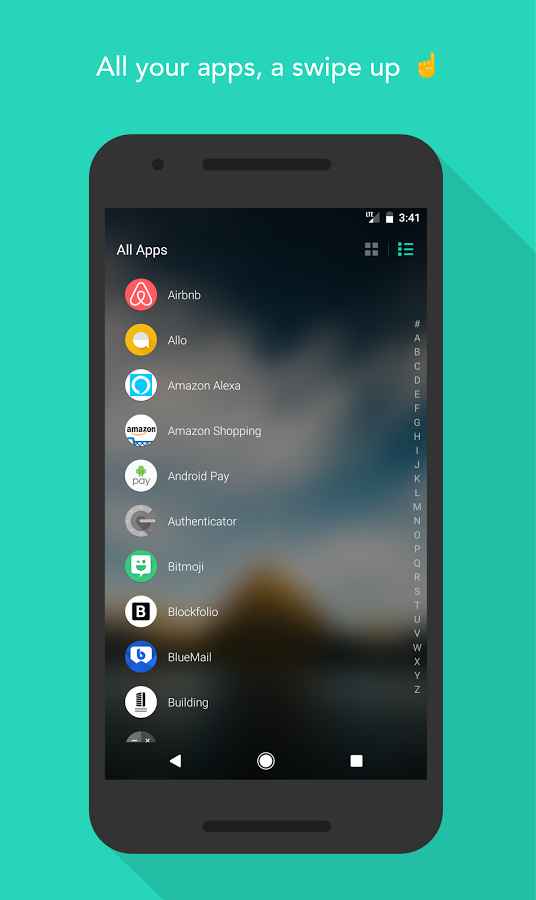 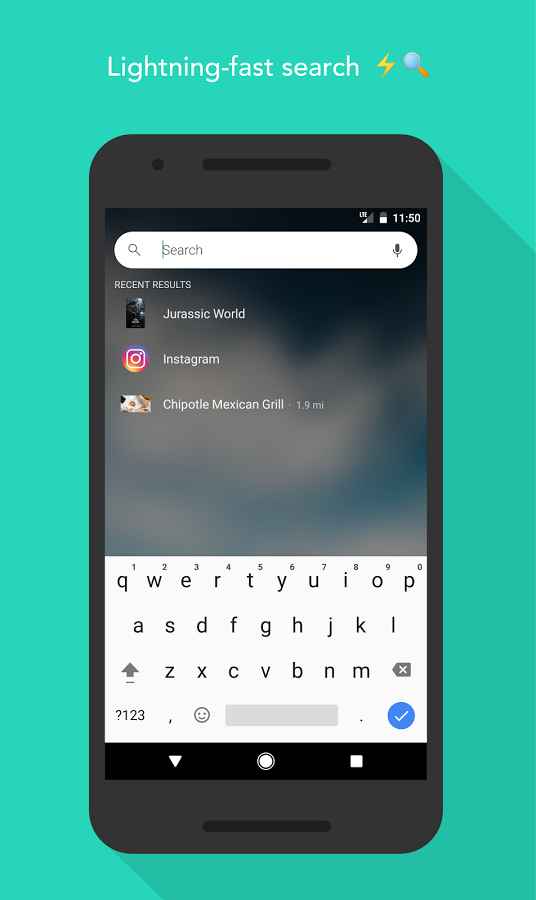 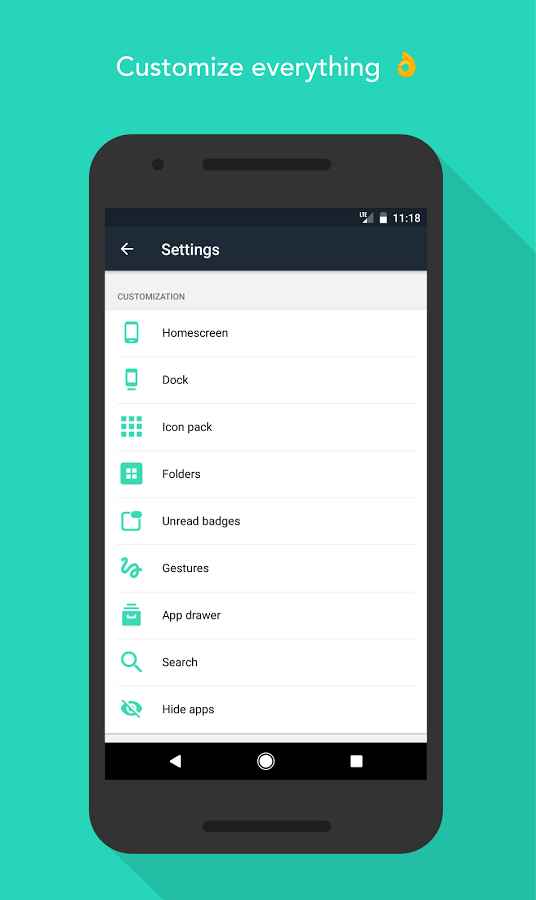 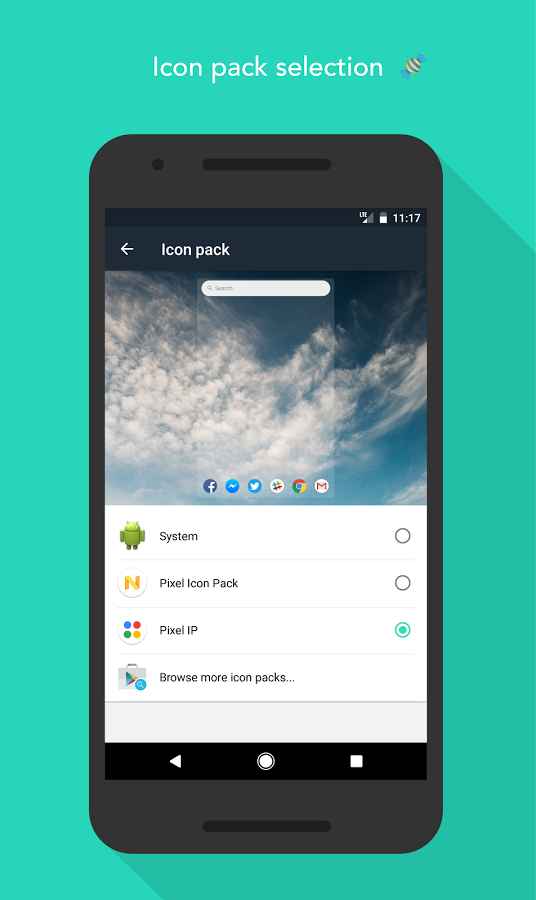