Evil Dead: Endless Nightmare in Persian ” Dead Devil : Endless Nightmare ” is a new and exciting action game in the style of Action ( Android ) for Android , which was released hours ago by Boomdash Digital game studio for free in the big Google market and opened As always, we decided for the first time in IranIntroduce it to you action game lovers! This first-person game, which is based on the Evil Dead 2013 game, puts you in the role of the main character and asks you for a variety of weapons, such as shotguns, chainsaws and other hot and cold weapons. Go to battle with ghosts, the dead and goblins! By carrying out missions, in addition to clearing the area of ​​the dead, you must protect your life by collecting blood! The game is made in the first person and in it you can move in any direction you want, shoot at enemies, collect blood packages and go through the stages one after another! The game is well made for its size and if you are a fan of action, horror and war games for Android You are the first person without a doubt Evil Dead: Endless Nightmare can catch your eye and we suggest you try it!

Game Evil Dead: Endless Nightmare is now at the Play Store has rated 4.0 out of 5.0 that we Usroid its first edition with the installation file mode and data of your guest and the usual introduction and we can do it for free Download with a direct link from the site’s high-speed servers. It goes without saying that the game has been tested by us on two different devices and has been run offline.

* Big update with the addition of FRENEMIES to find and kill friends and receive various rewards + Ability to record and share videos + Various optimizations and troubleshooting.

– Download the data file and decompress it. Copy the com.boomdash.evildead folder to the Android / obb path of the internal storage. 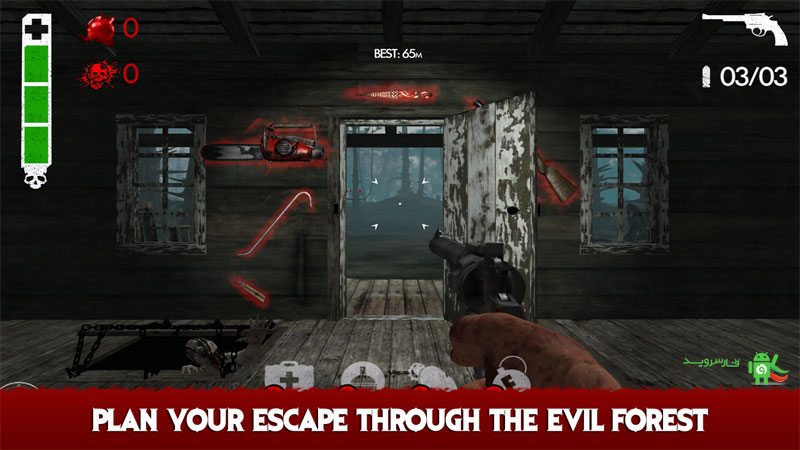 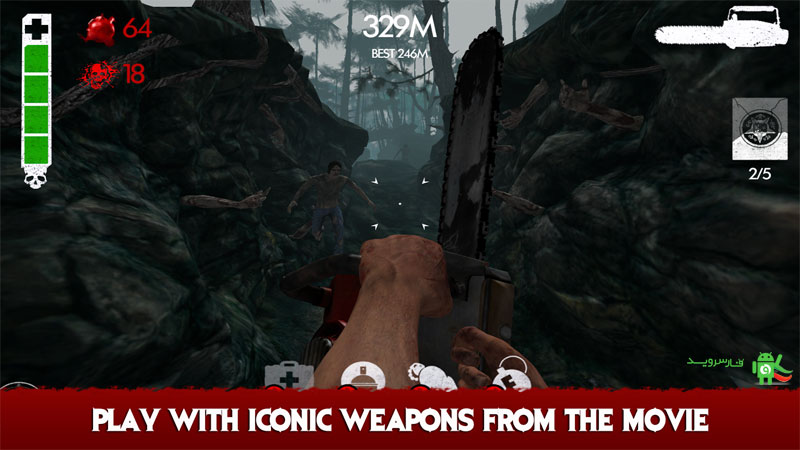 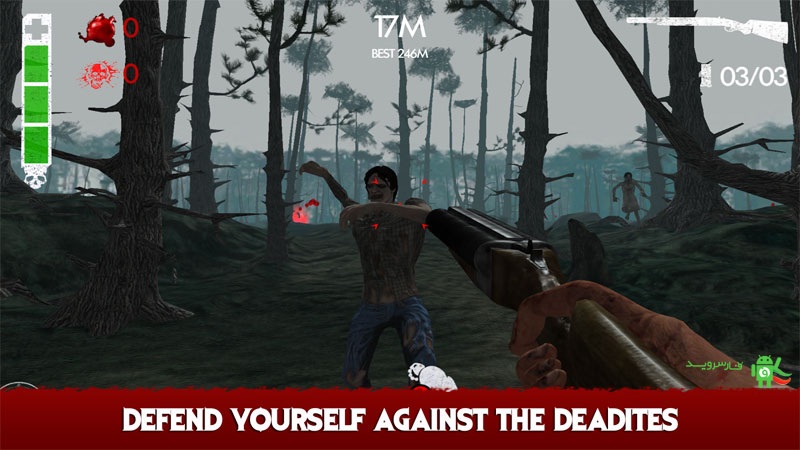 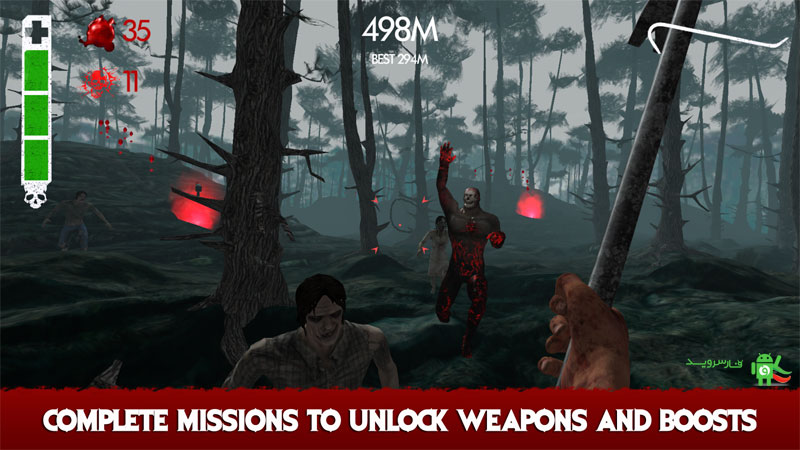 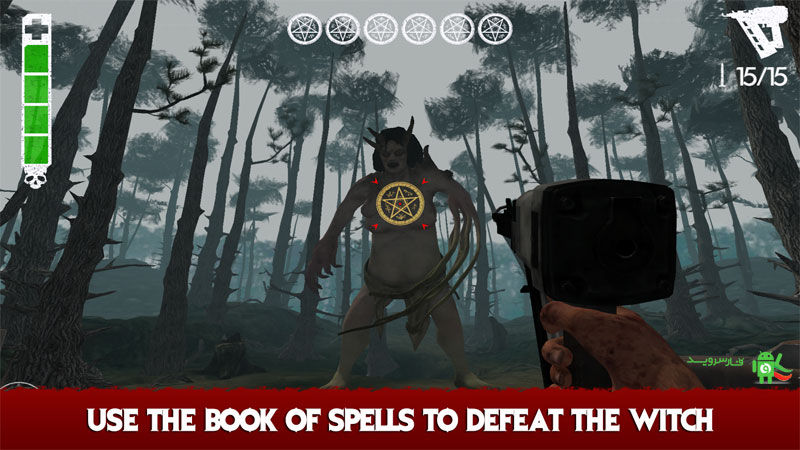