Evil Deceptions v1 – Adventure and scary game of devil tricks for Android with data,
the purchased version of the game for $ 1.99, presented to you dear ones
tested with offline performance

Evil Deceptions – deception of Satan as a game of first-person horror story that was produced by studio Mordaso Premadov at a price of $ 1.99 has been released for the Android OS. Usroid also simultaneously with the release of this game on Google Play and as soon as the complete and healthy version of this game is prepared, it will be available for the first time in Iran.Your service introduces loved ones. The game’s creator did not tell much about the Evil Deceptions storyline. But what can be deduced from the story content of the game, it seems that you are in the role of a person who has either accidentally or out of curiosity gone to an abandoned mansion or is dreaming! Anyway, this issue will not make a difference for you, because the other concerns that exist in this game make it why it is not so important why and how you got to this sinister place! The creator of the game has used the title of a scary corridor to describe and introduce this game! This naming indicates that you will face a complex and mysterious subject in this game. What is clear is that you have somehow been trapped and imprisoned in a large, abandoned house, and of course occupied, and your efforts must be to find a way out of this sinister place. As we said, the game view is from the first person view. You have a tablet that shows the route map. Items and items that can be used to change the game in the game are also marked as purple dots in this map.

As it turns out, the main negative and scary character of Evil DeceptionsIs a monkey! It is not clear why, but wherever you go, it will follow you and right where you do not expect it, it will turn green in front of you and it will scare you! To survive and find a way out, you must avoid encountering this evil creature as much as possible. Of course, there are other demons and monsters in Evil Deceptions, but as it turns out, this scary monkey plays an important role in the story part of this game. The game’s 3D graphics and designs are admirable. These designs are well done and with great detail. On the other hand, the unique lighting and design of the game scenes along with the terrifying sounds have made you really understand the feeling of the main character of the game and put yourself in his place! There are several puzzles and items throughout the game. There are 11 virtual buttons in the image that you can use to control the game character or interact with items. Can you survive this catastrophe? Can you find a way out by leaving the puzzles behind and escaping from the demons? Are these events real or just a nightmare? If you are a fan of terrifying and adventurous games, do not miss this beautiful game and now the paid and purchased version of it for free and tested fromDownload Usroid and after experiencing it, share your opinion about it with us and other Usroid users.

– Download the data file and decompress it. Copy the com.darkevildeceptions.horrormazeevilscare folder to the Android / obb path of the device’s internal storage. 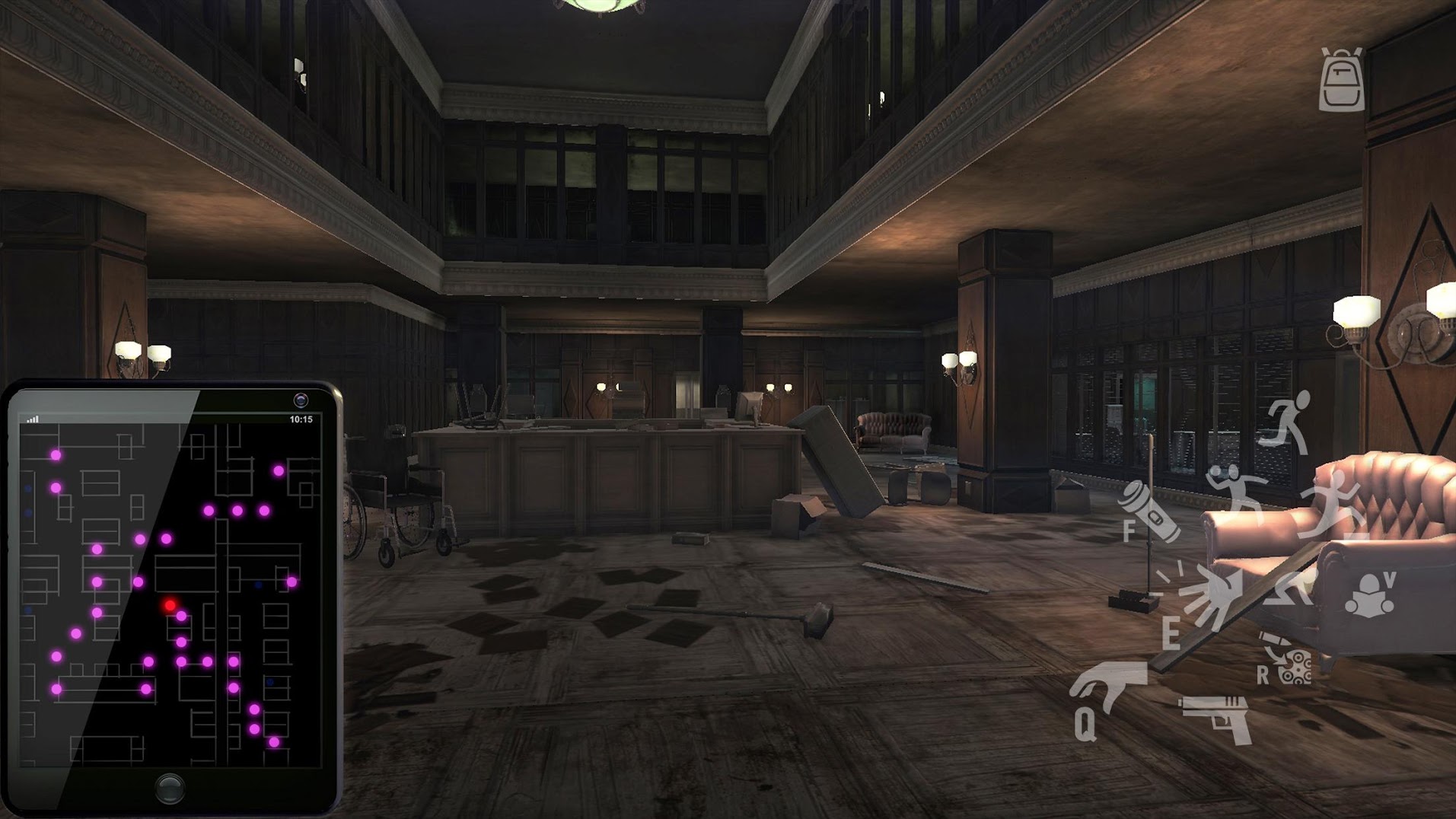 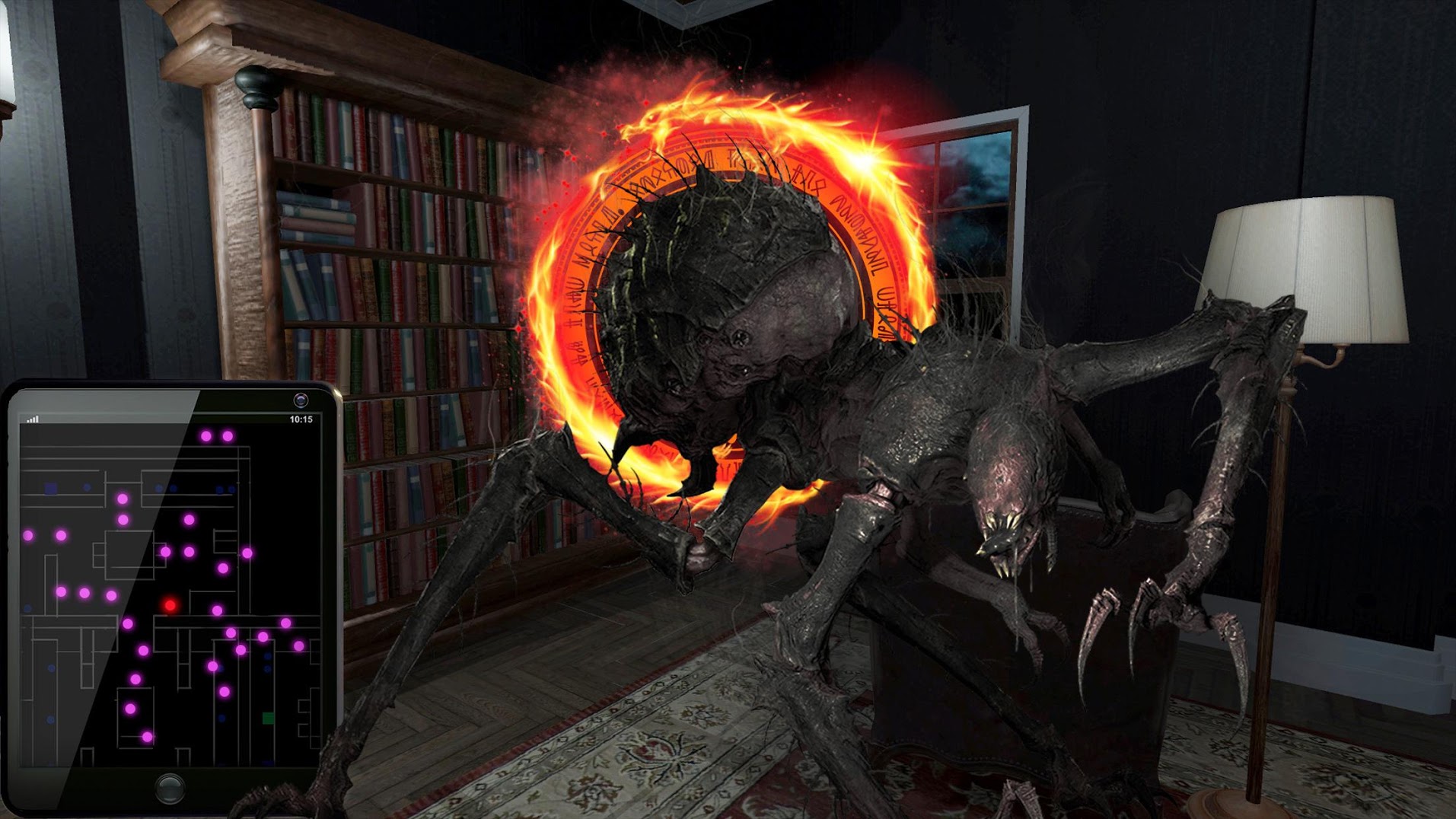 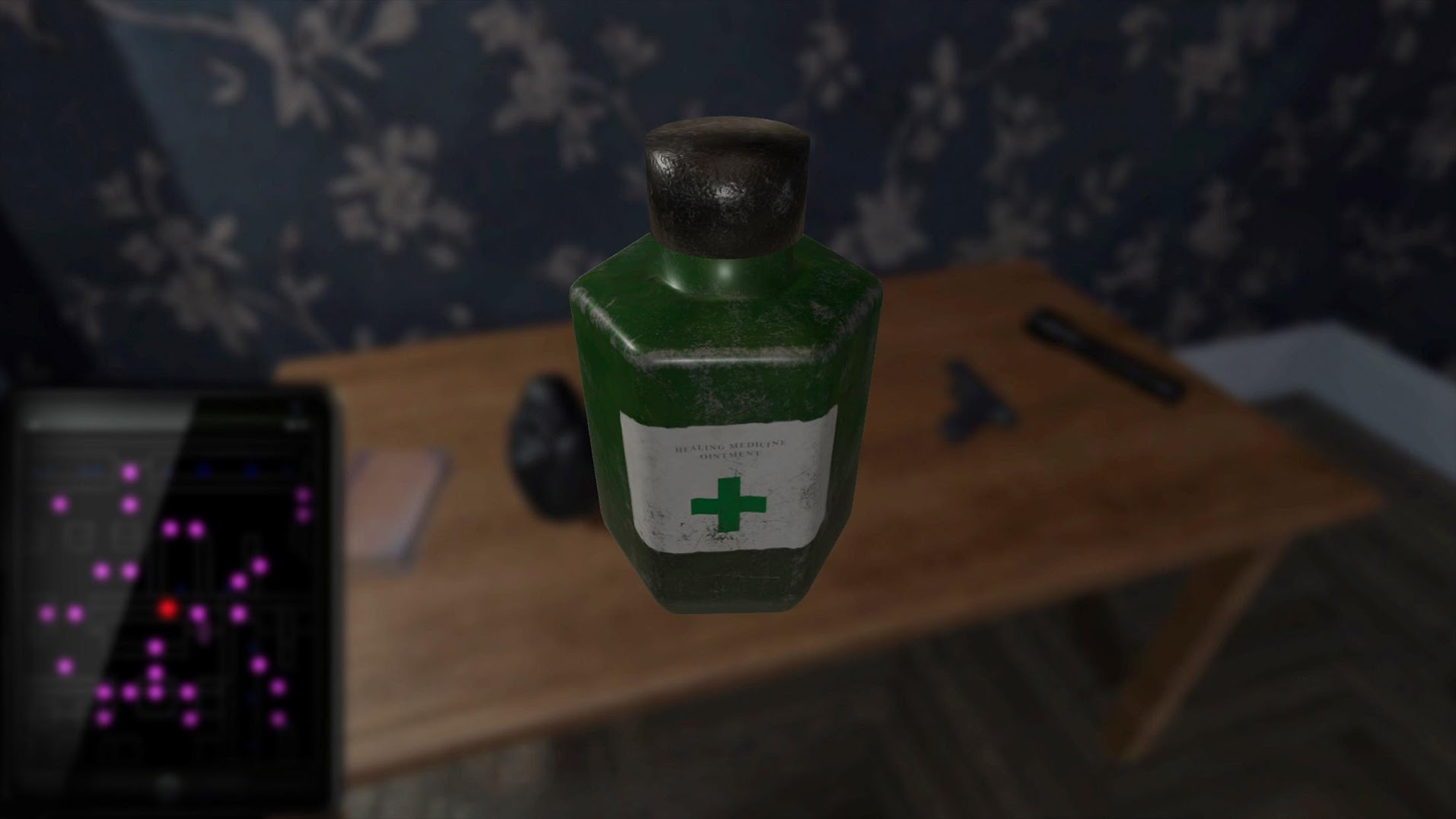 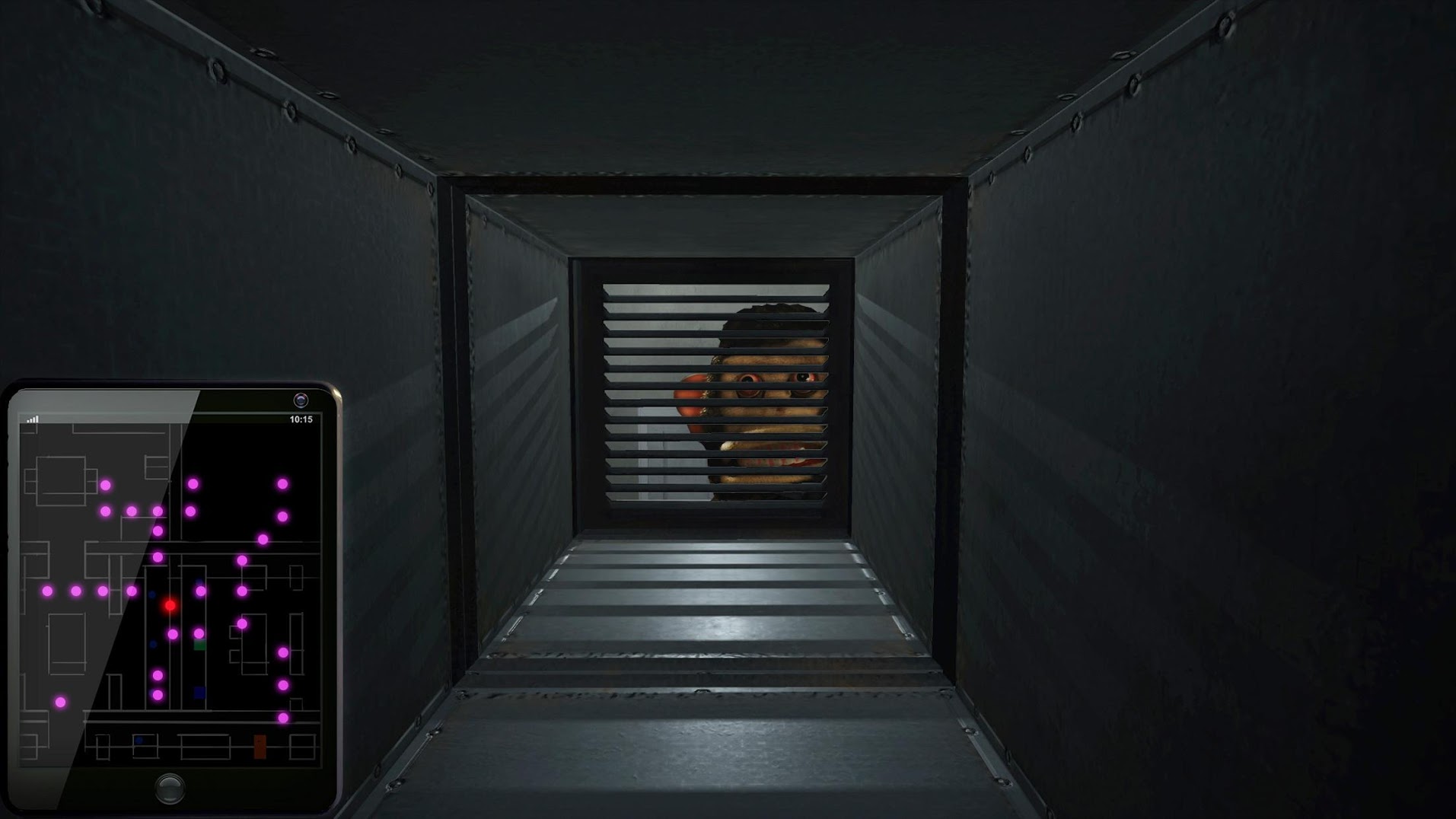 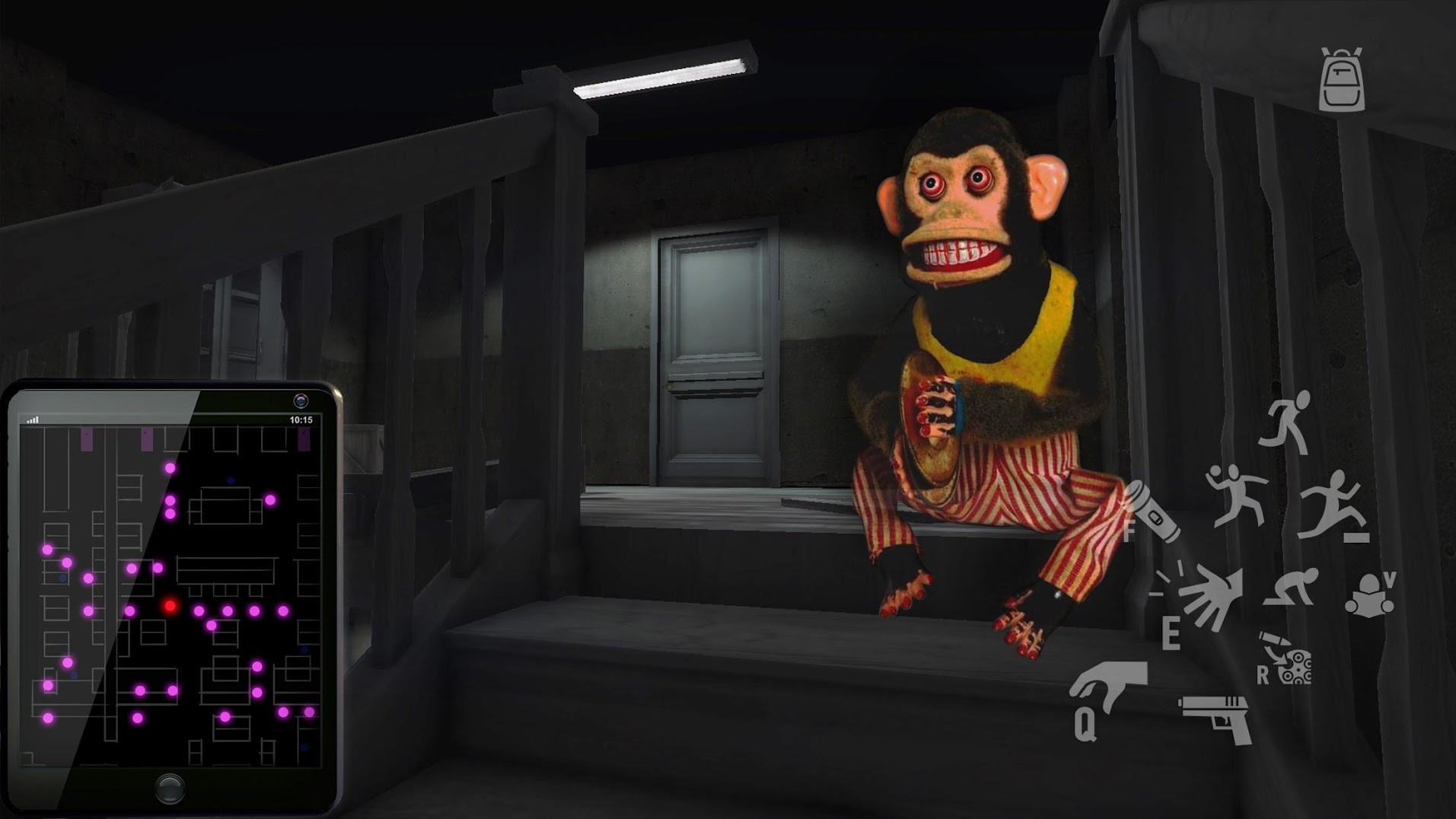 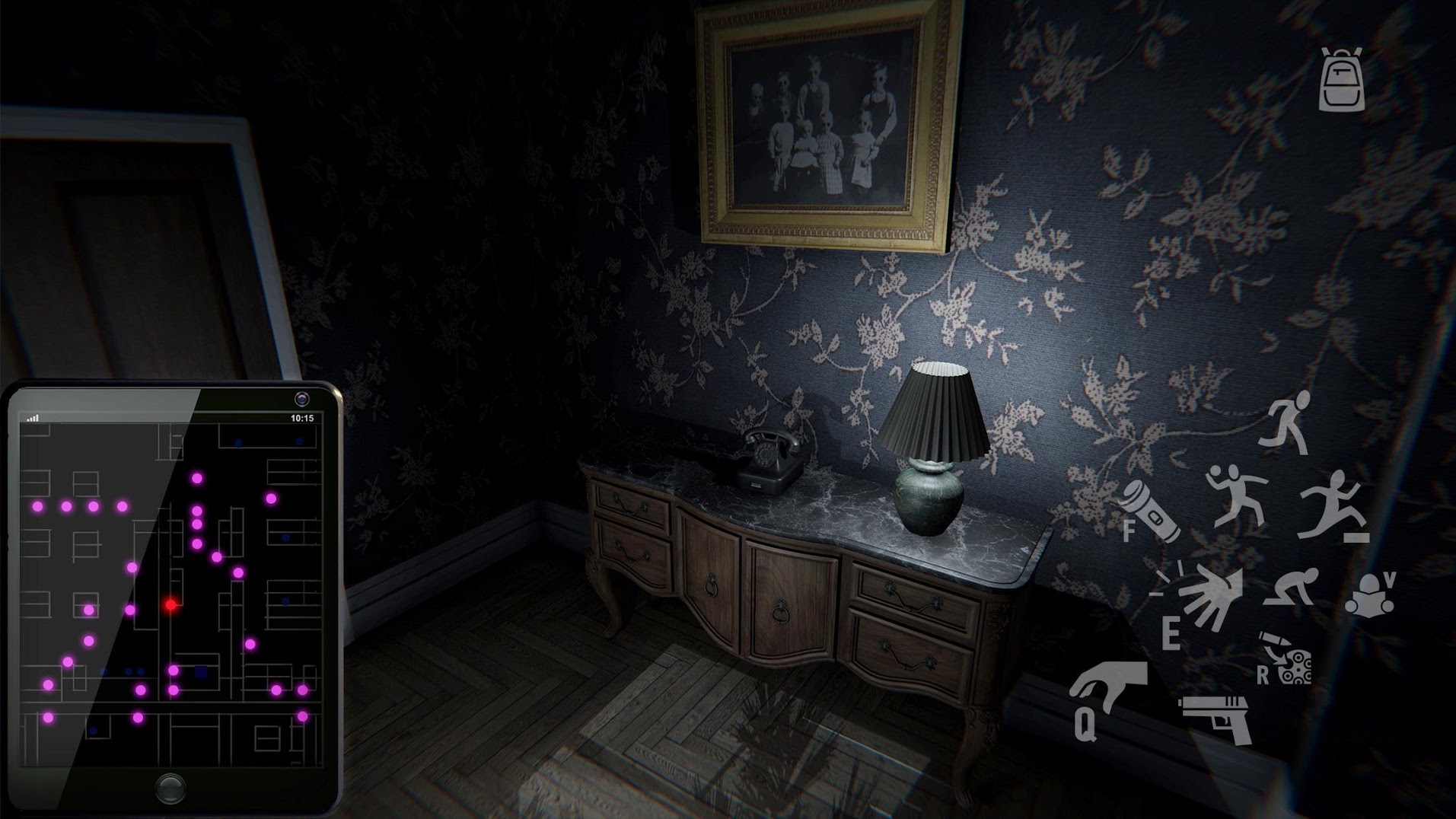 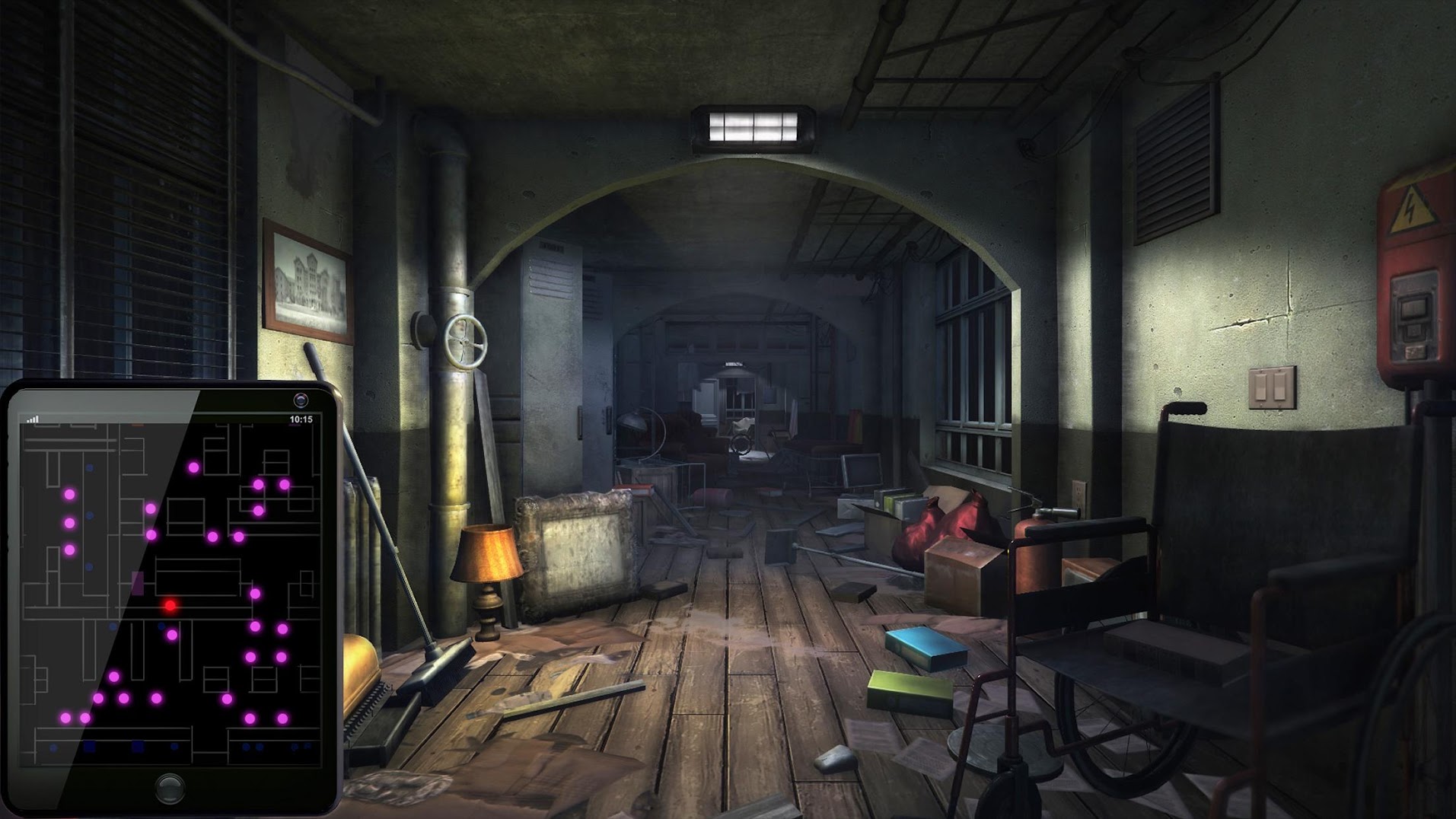