Evolution: Battle for Utopia v3.5.9 Mod – a strategy game with RPG combination for Android
Play both offline and online

Evolution: Battle for Utopia is a popular game with more than 5 million players from around the world for Android, which is offered by MY.COM game development studio for free in the Play Store and invites you to strategic battles with RPG composition. N. In this game, you travel to a distant planet as a captain and you have to destroy all the enemies of the planet one after another with your army and entertain yourself for hours. If you are interested in strategy games and would like to experience one of the best Android games in this genre, we offer you the game Evolution: Utopia CityWe suggest that having HD graphics along with special sound and gameplay will bring you a different experience from Strategy games. So far, this game has been able to attract +5 million users from all over the world and make them permanent players! If you are a fan of Android action games that have addictive gameplay despite the HD graphics, Evolution: Battle for Utopia game will undoubtedly attract your attention.

Some features of Evolution: Battle for Utopia Android game:

* Play and battle in a variety of different locations and environments

* Build your own base to overcome enemies

* Accumulate resources and wealth to increase your power

Game Evolution: Battle for Utopia now in the Android Market has a rating of 4.2 out of 5.0 , which we have today in Usroid the latest version of it for free at your disposal and we can do it with one click download. It goes without saying that the game takes place both offline and online – to attack other players and the game requires internet multiplayer, and if you do not have internet, you can only advance the steps of the game. 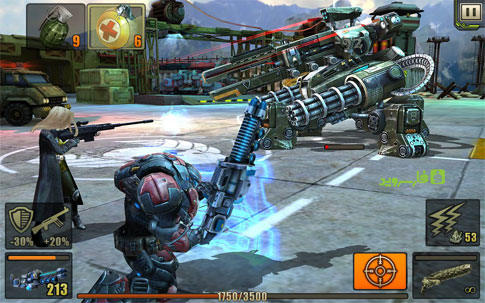 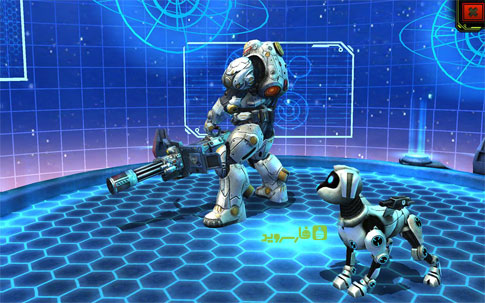 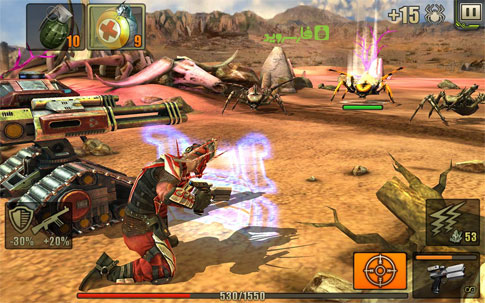 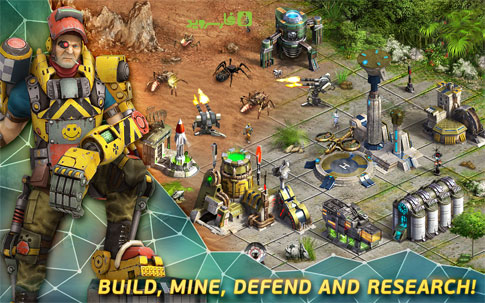 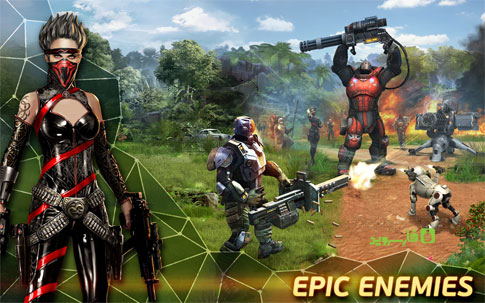 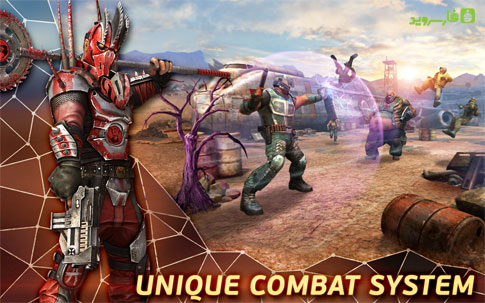 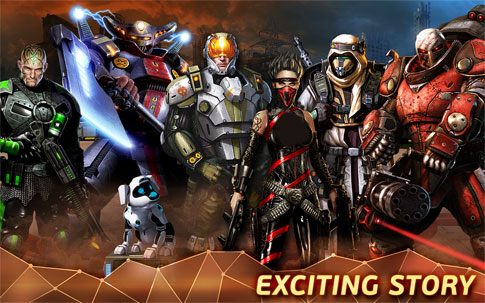