Exiles: Far Colony – Exiles: Colony Around a beautiful game with HD graphics in the style of action games , adventure and shooting from the game studio Crescent Moon Games creators such as Shadow Blade, Neon Shadow, MIMPI 2d platformer, Clash of Puppets for the device Is an Android device that is offered at $ 6.99 on Google Play and due to its high price, it has not been well received and has only had a few purchases. O Nebazi will take you to a wide view of the planets to discover their secrets! Game storyIt’s supposed that you have been transported to a distant planet where there is apparently no way back and you have to go to war with various enemies and save your life! Ride a variety of giant robots and defeat the enemies ahead. Your adventures and battles take place in different places and environments and a variety of powerful weapons are available to you. If you are interested in action-adventure games, we suggest you do not miss the upcoming game in any way.

Some features of the action game Exiles: Far Colony Android:

* Explore a vast world of underground temples , and caves and more

* Adventure in a large colony with different interior areas

* 3 different classes for characters with your choice

* Ability to select a character by the player: male or female

* A variety of great alien creatures to fight with you

Exiles: Far Colony game currently has a score of 5.0 out of 5.0 on Google Play . In Usroid, we provide you with the latest and latest version with a data file and fully tested, which you can do with a Get clicks.

Overall review of the game by Usroid: Exiles: Far Colony is a great game in that the graphics and sound are great and the only problem is the hard controllers, which is a bit difficult to control the character and is generally worth downloading. 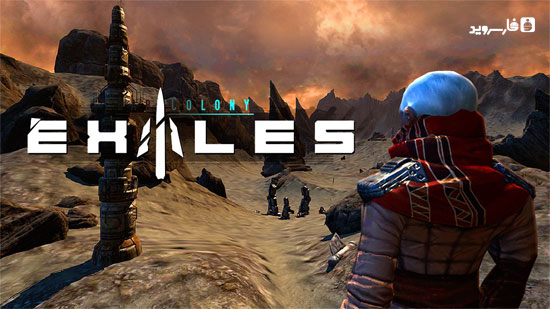 – Download the data file and decompress it. Folder com.crescentmoongames . Move the exiles to the Android / Obb path. 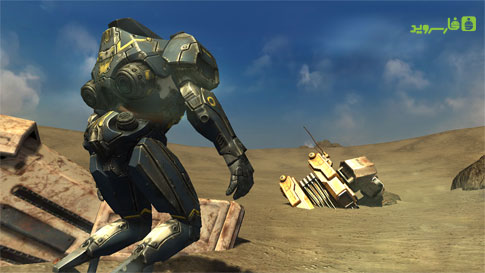 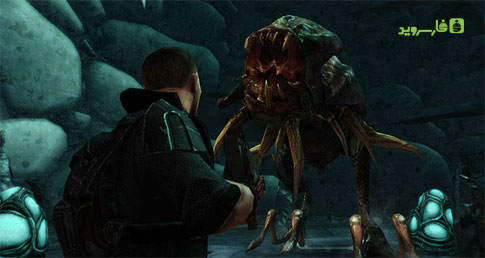 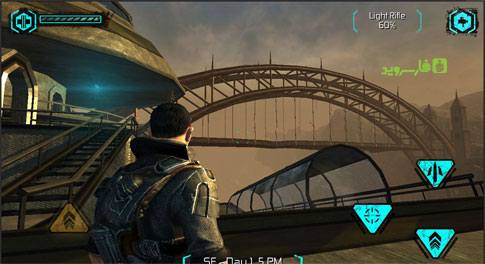