F1 2016 is a new and extremely beautiful Formula One racing game from Codemasters Software Company for Android , which was released hours ago for $ 10 in the big Google market, and again, as always, we decided for the first time in Iran.Introduce it to you, the fans of Formula One racing games, and make you happy! In F1 2016, the constructive focus is on inducing a close-up experience of Formula One drivers, and there is no news of fascinating scenes, breathtaking collisions, insane speeds and drifting! Like a professional driver, you have to constantly play with the accelerator and brake pedals next to the steering wheel, as well as be aware of the fuel consumption, the condition of the tires and the connection to the garage! F1 2016 can be considered as SimCade or semi-simulator types, but in our opinion, the game experience is closer to the simulator examples, because in this game, only the way of controlling the car should not be considered, and controlling and examining other factors has a great impact. There will be a lot going on in the game, so before playing this game you should ask yourself how ready you are to compete in the most difficult and complex type of car racing.You are! If you are a fan of Android Formula One racing games, do not miss the wonderful F1 2016 game in any way!

F1 2016 has different parts, but of course all of them are the same, Career and Championship are the main parts of this game that are very similar to each other, and the only difference is driving with a fake character in Career and competing with one of the drivers. The current tournament is in the Championship! Everything in the game is customizable, from customizing the main character and the cars to the rules of the game, which brings you a unique experience of Formula One racing games! HD game graphics, great sound, touch controllers, unparalleled build and addictive gameplay are some of the things that make you can not miss this racing game! You can download the first version of the game with data from Usroid high-speed servers for your Android .

– Download the data file and unzip it to the com.codemasters folder . Put f12016 in the Android / obb path. 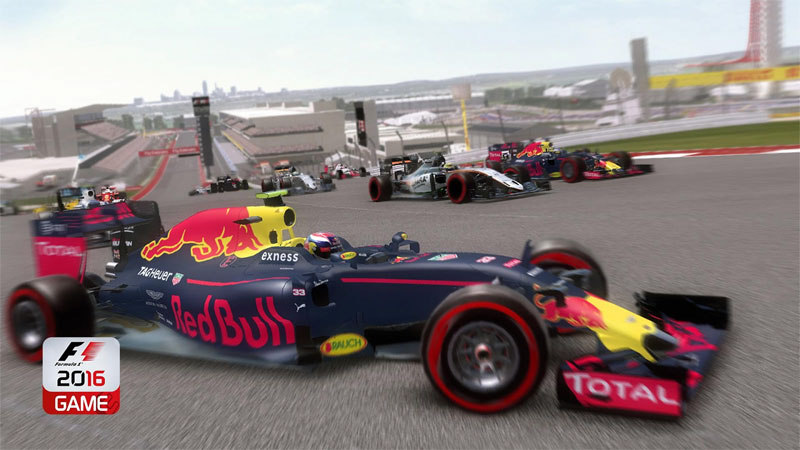 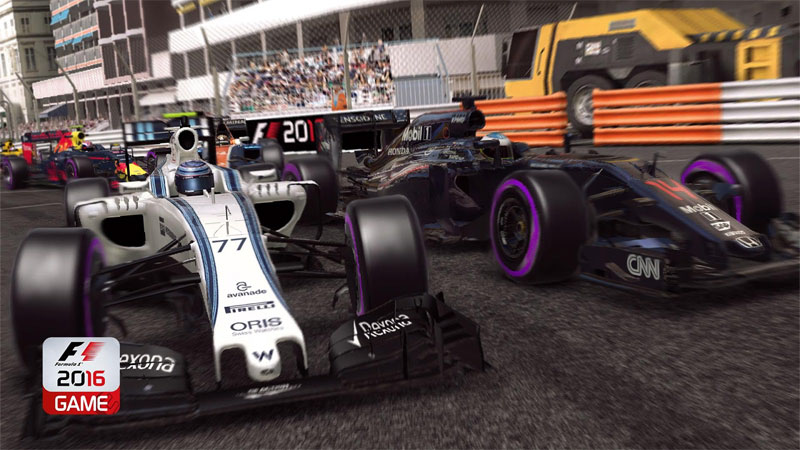 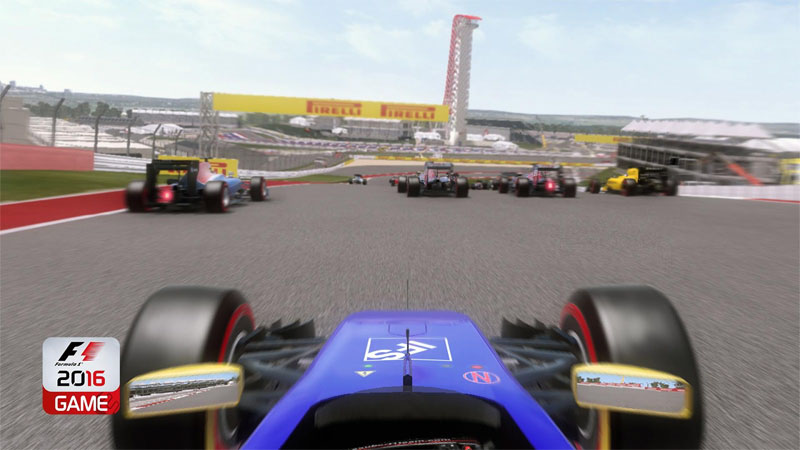 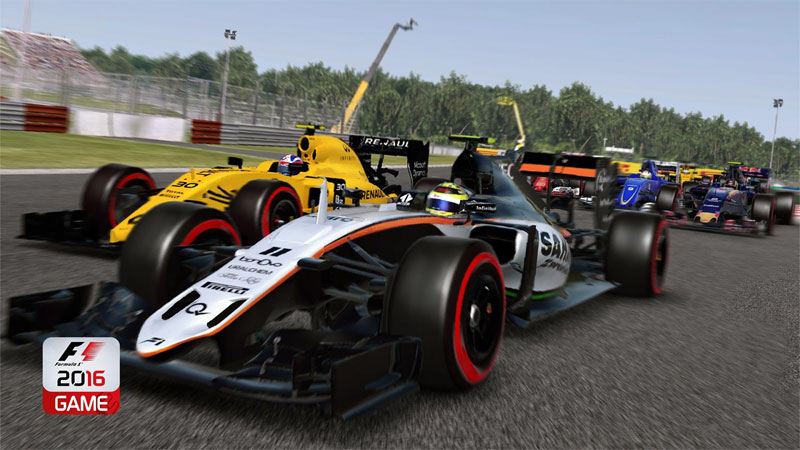 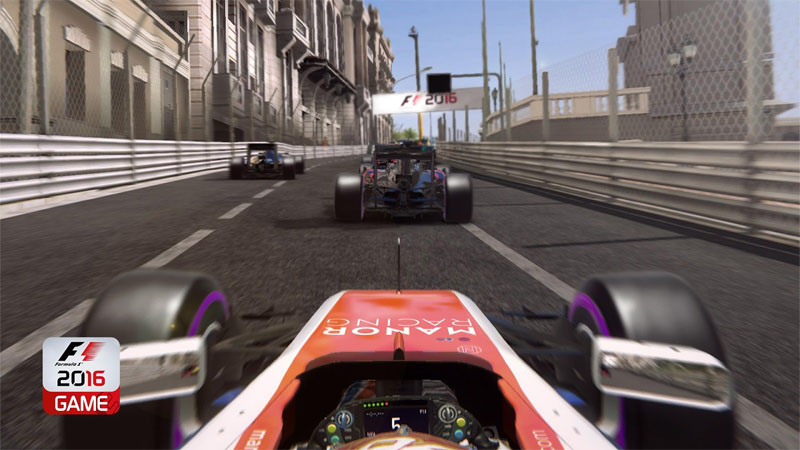 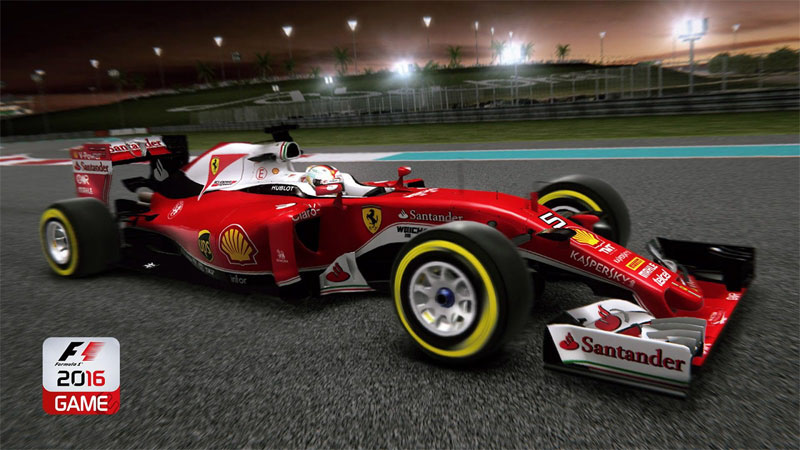 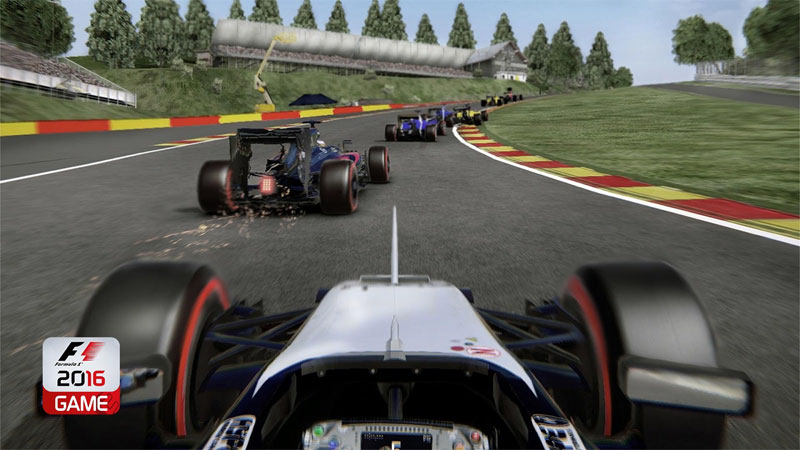