Download Fa Music Player Plus 1.1 b2 – a powerful and popular Android music player!

Everyone needs a special tool to play their files in different formats, and when playing audio and video files, players are the ones who play the role of this useful tool. Developers have released a variety of audio players to play music, many of which are simple and basic and do not meet the basic needs of the user. In this post, we want to introduce one of the newest Play Store audio players to you dear ones, as in the past; A powerful player that is supposed to eliminate the need for you in the field of music. Fa Music Player PlusTitle is a powerful audio file player developed by Pioneer Android Apps and published in the big Google Play Market. With the help of this software, you will be able to play audio files in memory with beautiful animations and enjoy the high quality of the music being played to the fullest. You have five equalizer bands with which you can customize the output sounds or change them according to the music genre. It is better not to miss this wonderful player and read on to get it.

Some features and capabilities of Fa Music Player Plus Android app:

The Fa Music Player Plus app has been released on Google Play by its developer for $ 1.99 with a variety of powerful features! Note that this program has not been actively downloaded so far, and by receiving the purchased version from the Usroid site, you will undoubtedly be one of the first and top users in Iran and the world. 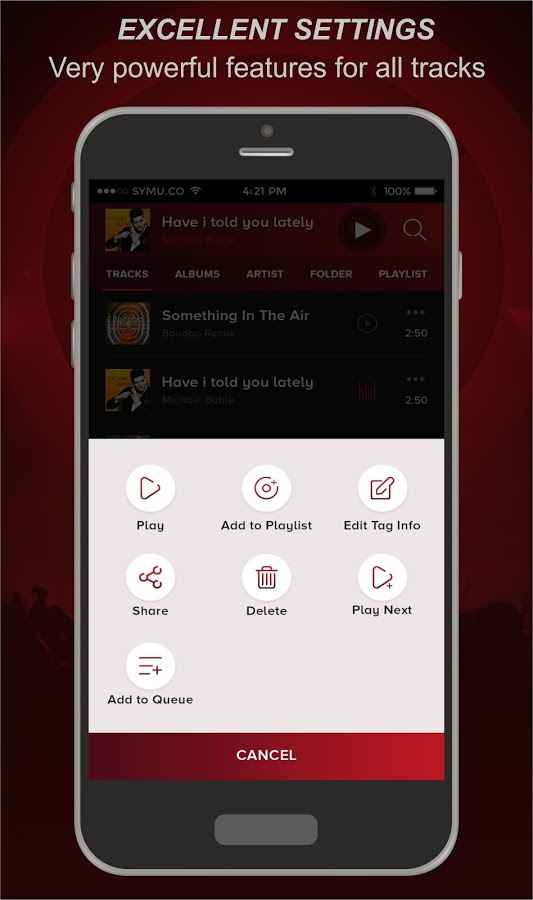 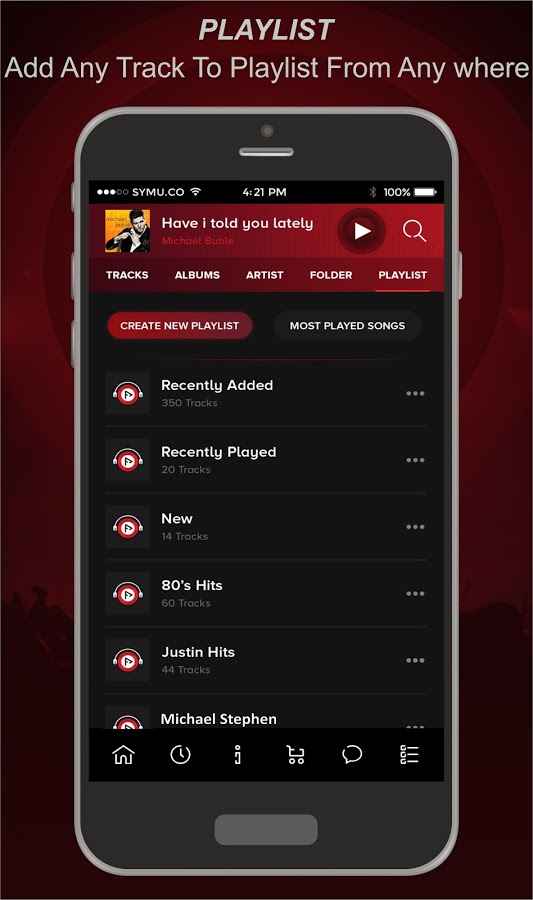 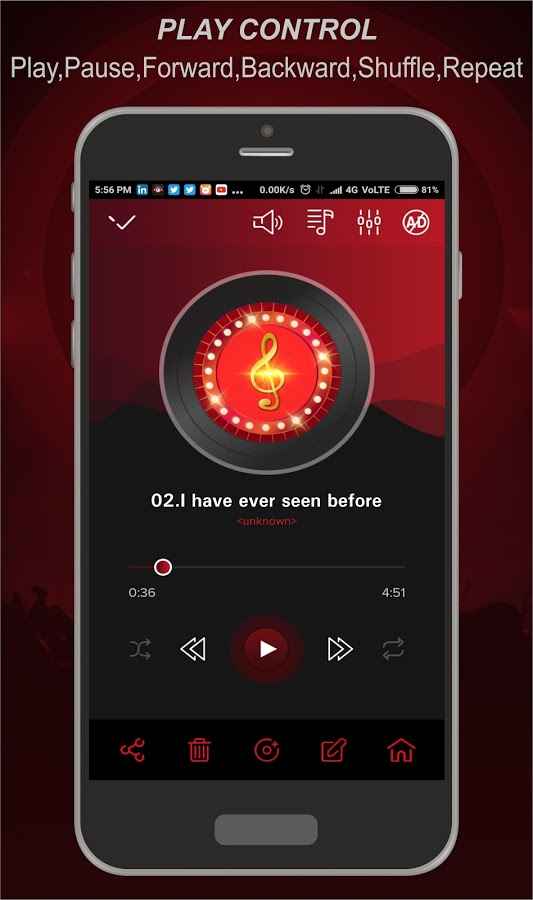 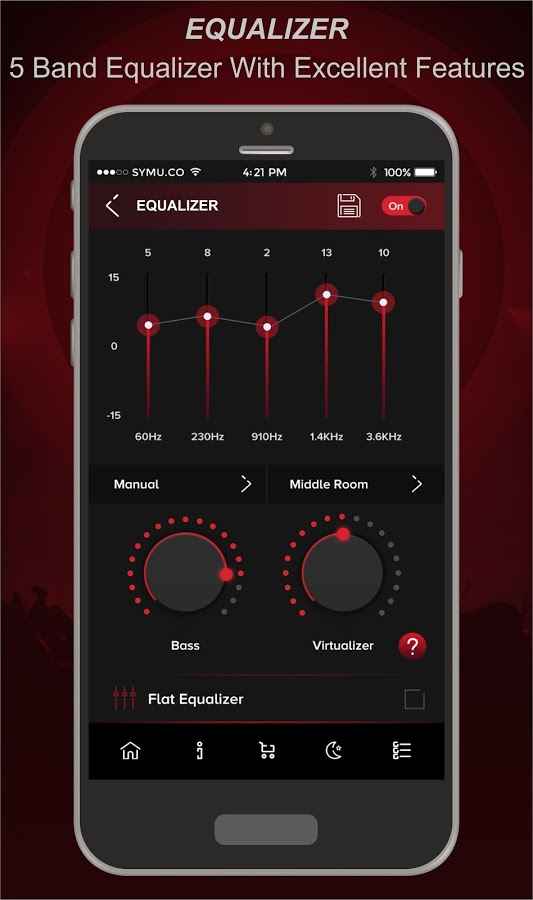 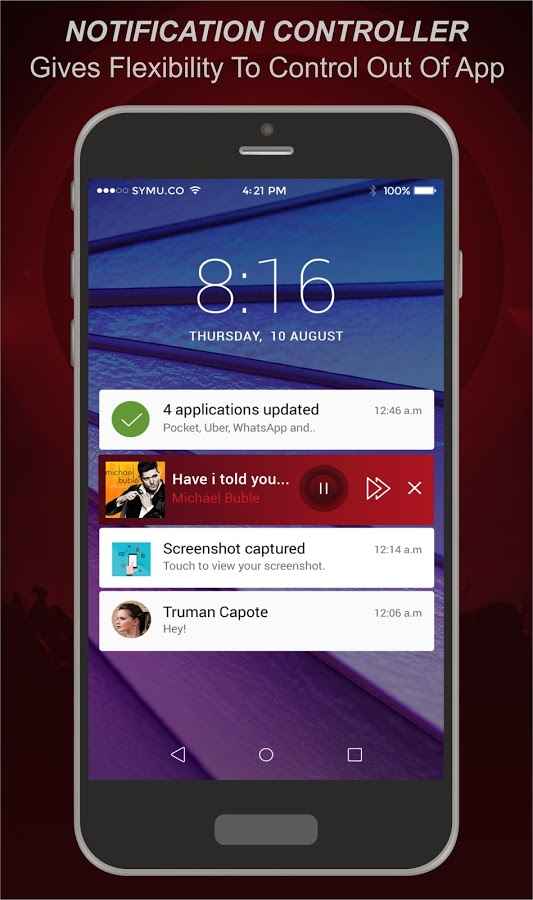 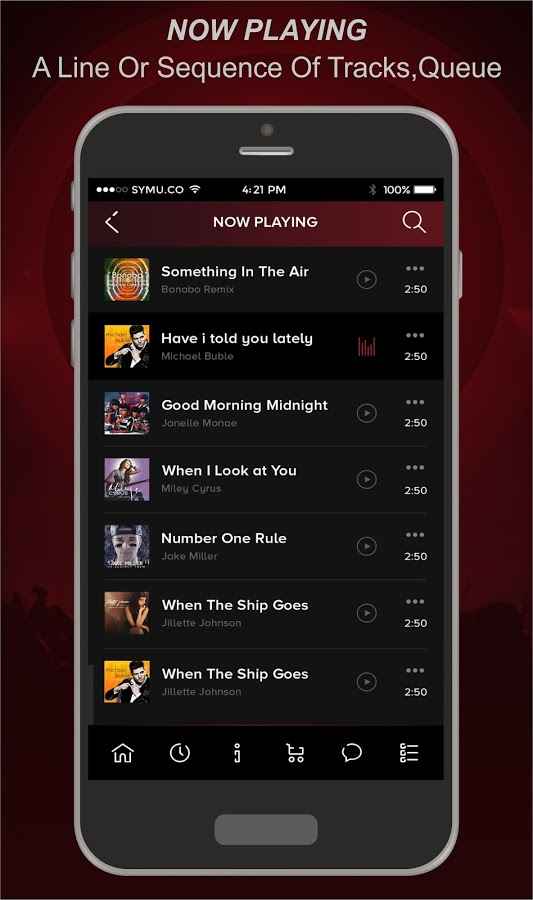 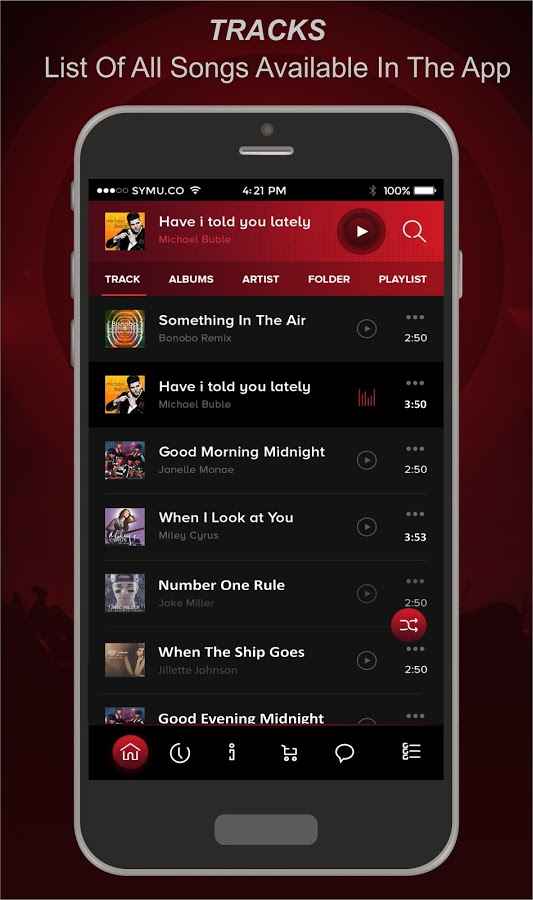