Faerie Solitaire Harvest v1.1.19.9.19 – Interesting card game “Legendary World” for Android + trailer of
the purchased version and the full game for $ 9.99, presented to you,
tested with offline performance

Faerie Solitaire Harvest – Legendary World is the name of an interesting and entertaining game in the style of card games with a very attractive and lovable gameplay by the American studio Subsoap.com, which is priced at over $ 9.99 on Google Play for mobile And Android tablets are available for sale. This time we decided to make this game as the first Iranian websiteWe have prepared and reviewed and also prepared the complete and purchased version for you dear ones. Faerie Solitaire Harvest is one of the best card games with a simple style but at the same time extremely fun and in turn very challenging that not only card game enthusiasts, but also any player who is interested in challenging games Have a good time. The style of this game is from the style of Harvest games and solitaire solitaire games. In Faerie Solitaire Harvest, unlike most other card games that have special complexity, you have a simple and clean style. This game is one of the oldest card games in the world, which is actually a spin-off of the classic and original Faerie Solitaire game made by the same company, which was created and published in 2009. The developer has produced another game in the same genre and released it for various platforms, including PC and Android. Your job in this game seems very simple, but maybe it is better not to be fooled by this simple appearance!

At Faerie Solitaire HarvestYou have to identify the same cards from the same batch with the same number in several steps and select them together very quickly. To do this, you have to tap on one of the cards and in a short time you will find the second similar card among the cards. By setting a few cards, new cards are also displayed. What makes the gameplay challenging is that there are 4 decks of cards from each card number, and you have to choose exactly the same two cards that have the same deck and number. Time will also be one of your important factors because if you can find these cards quickly, you will receive consecutive points and combos. Faerie Solitaire Harvest is a great game to increase the power of mind and senses. The game takes place in a mythical world whose characters are legendary fairies. The cards are on tables with interesting backgrounds. There are more than 40 different locations for these wallpapers. You can also collect special items and other points during this game and prepare a collection. Faerie Solitaire Harvest game is now purchased and tested fromUsroid can be downloaded. 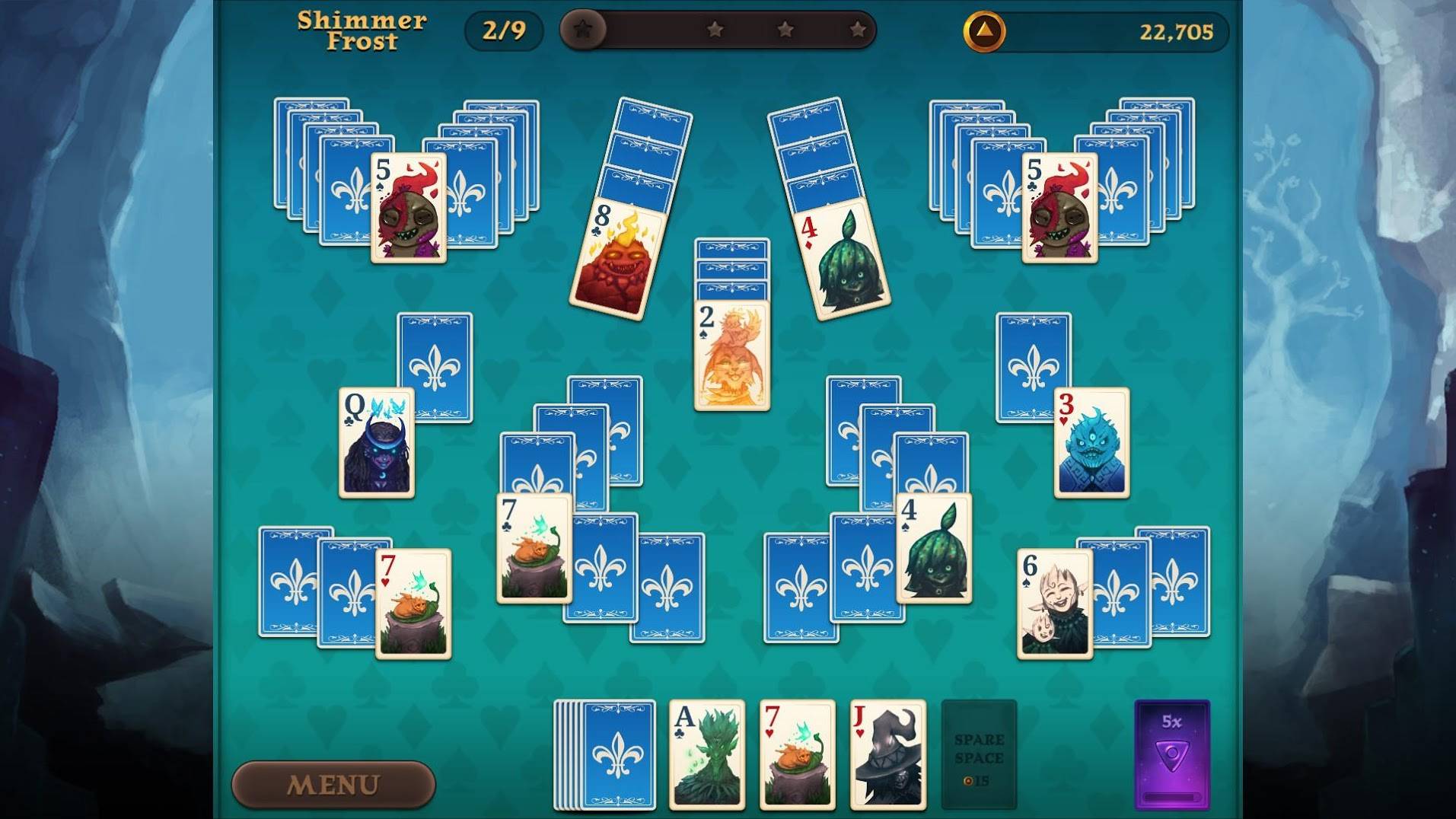 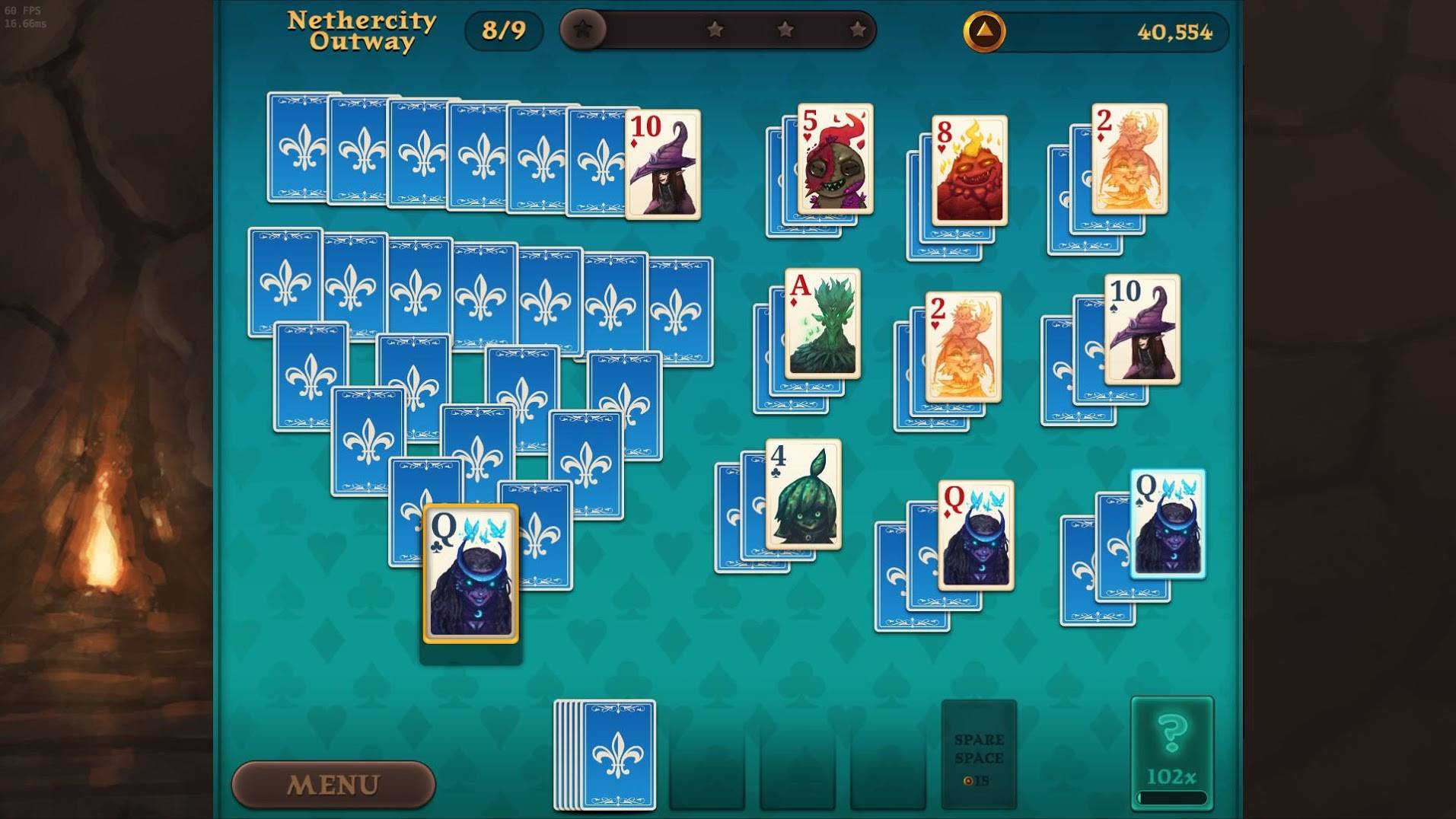 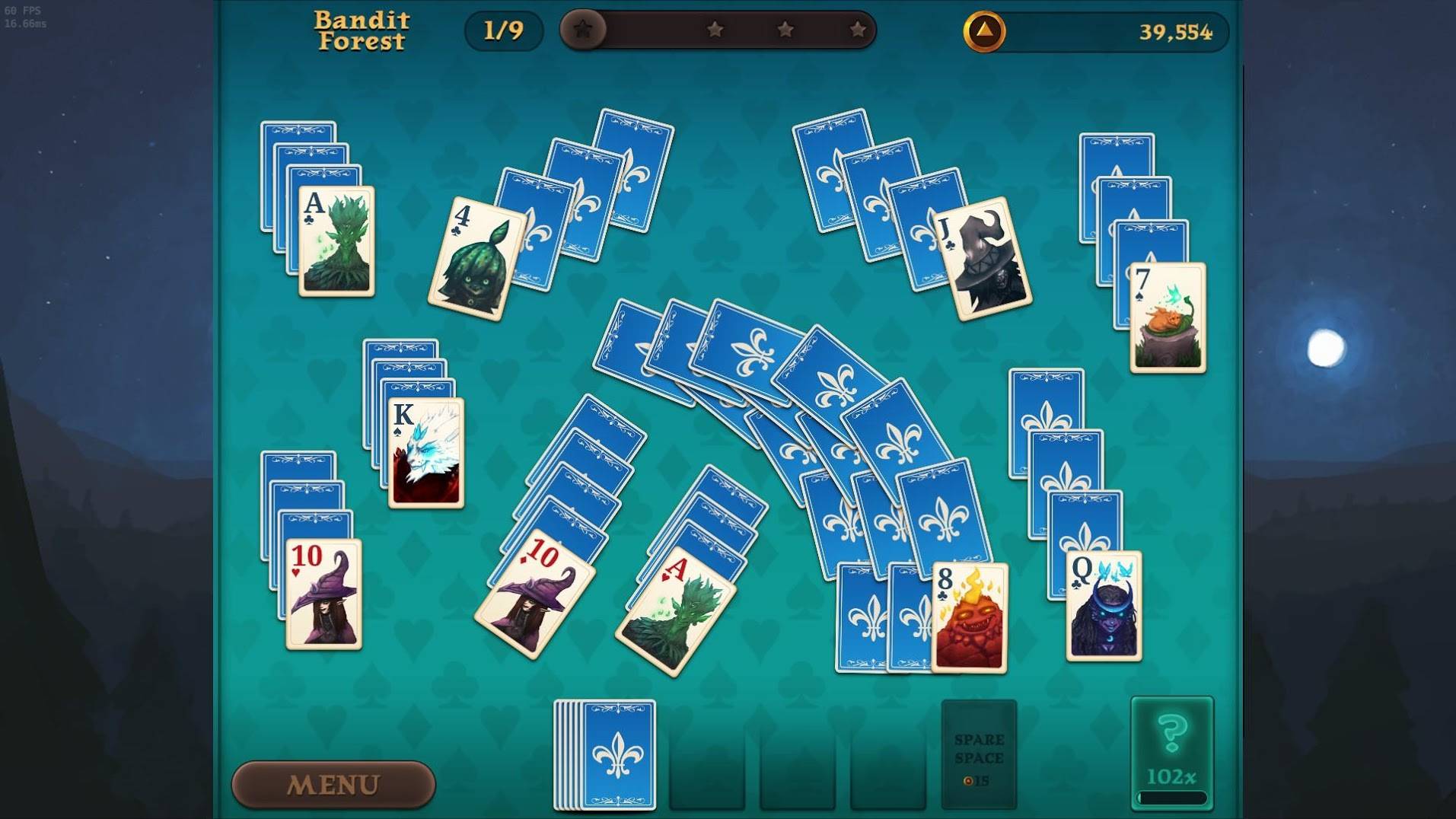 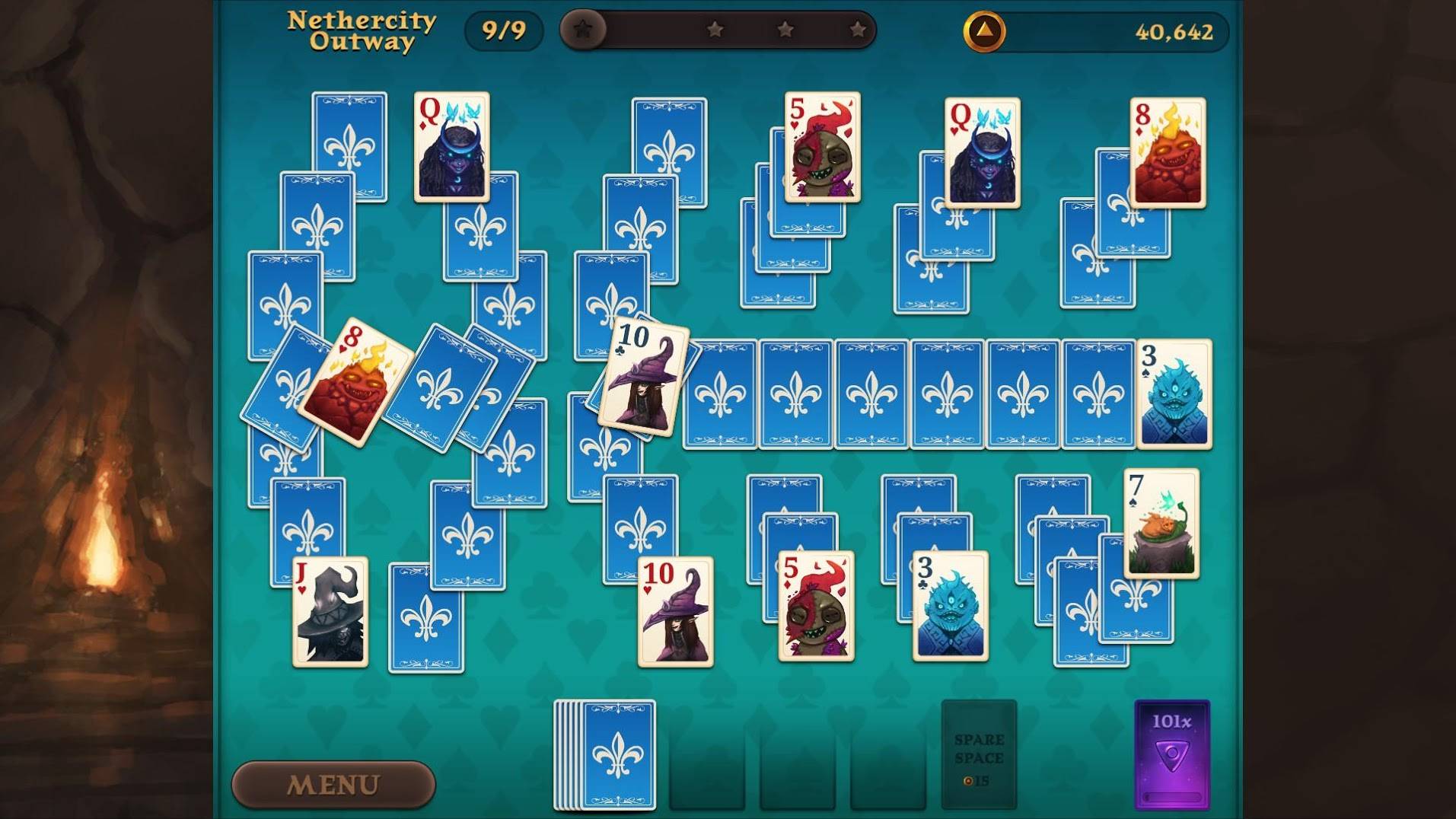 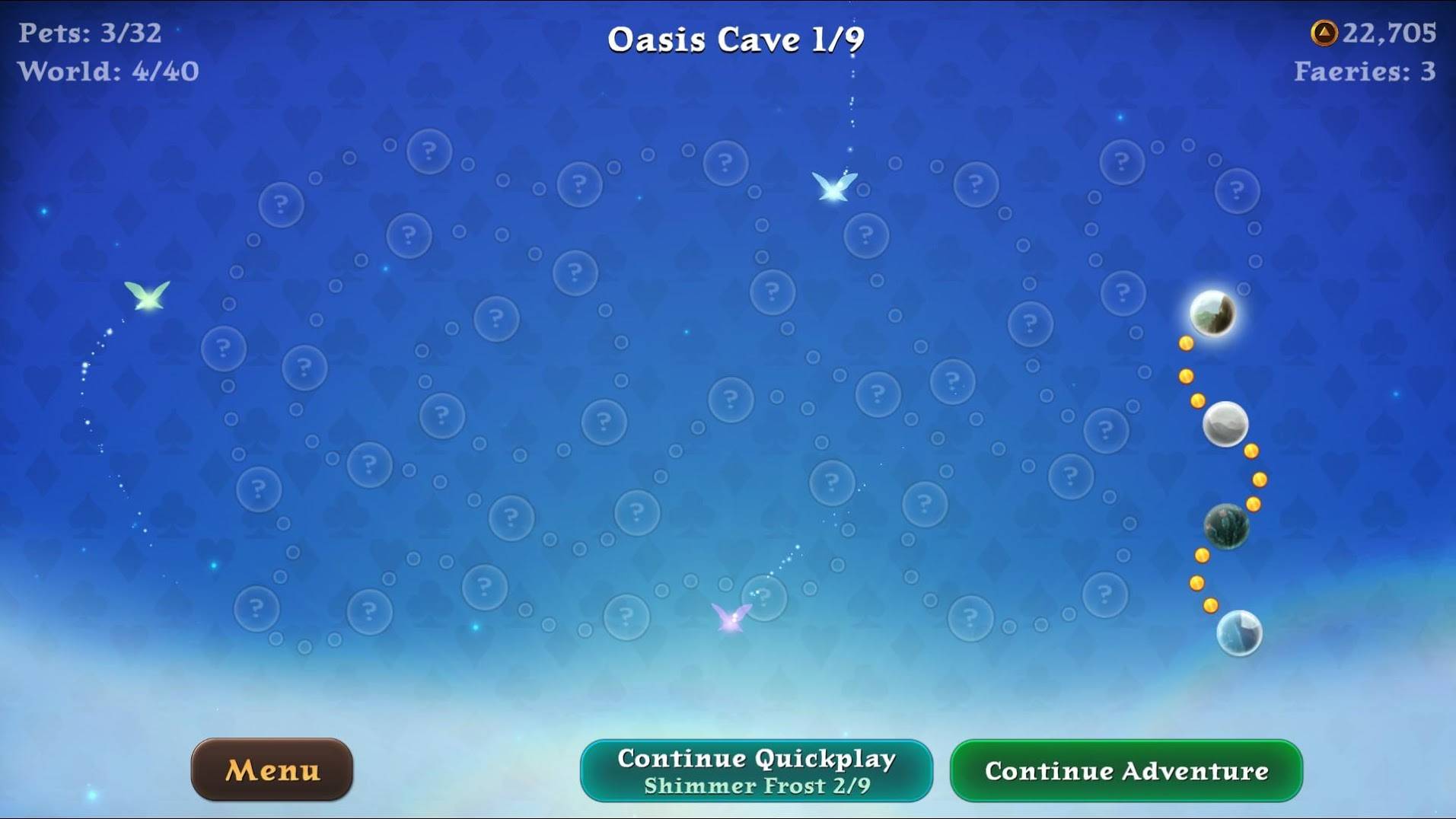 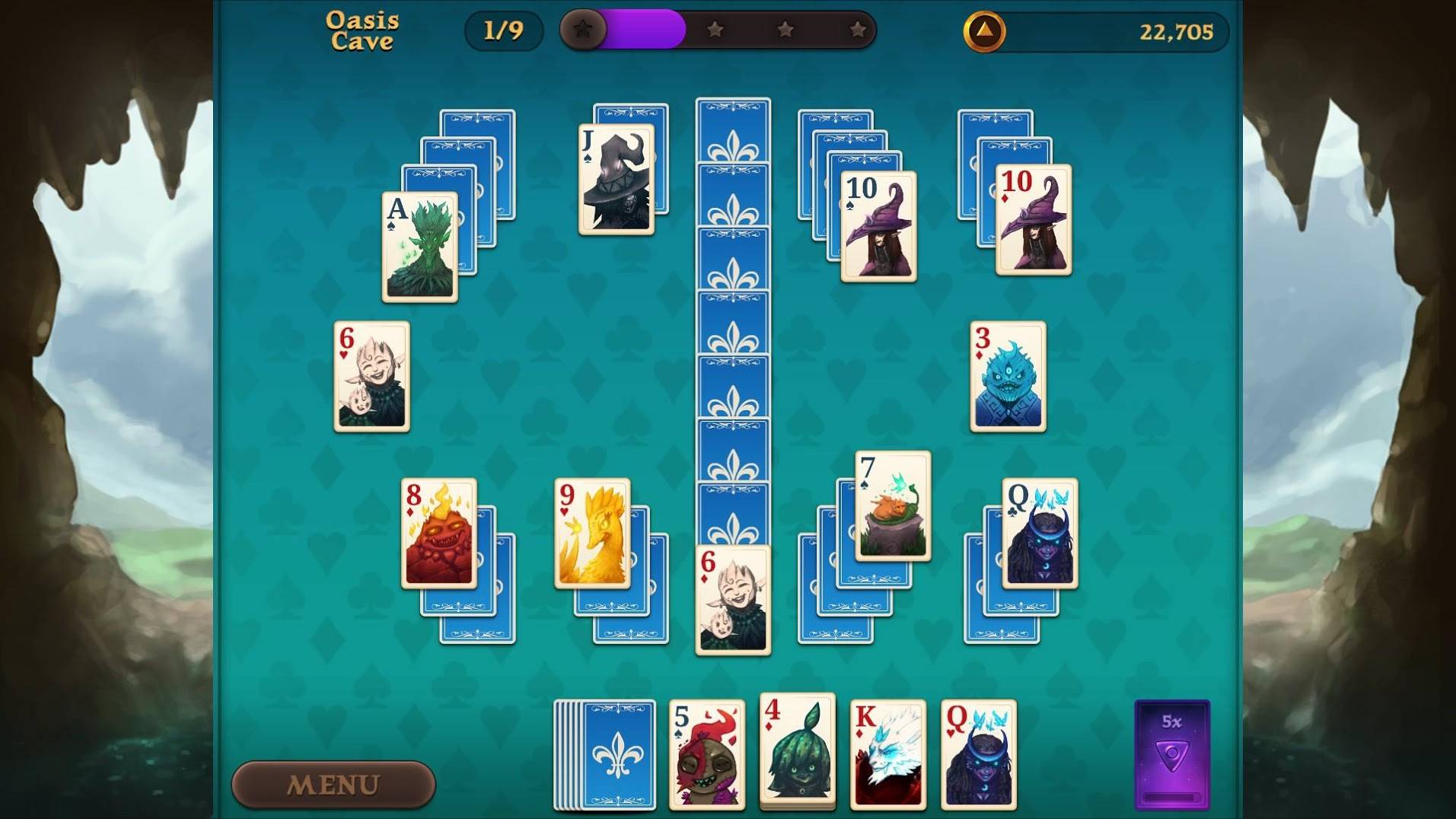 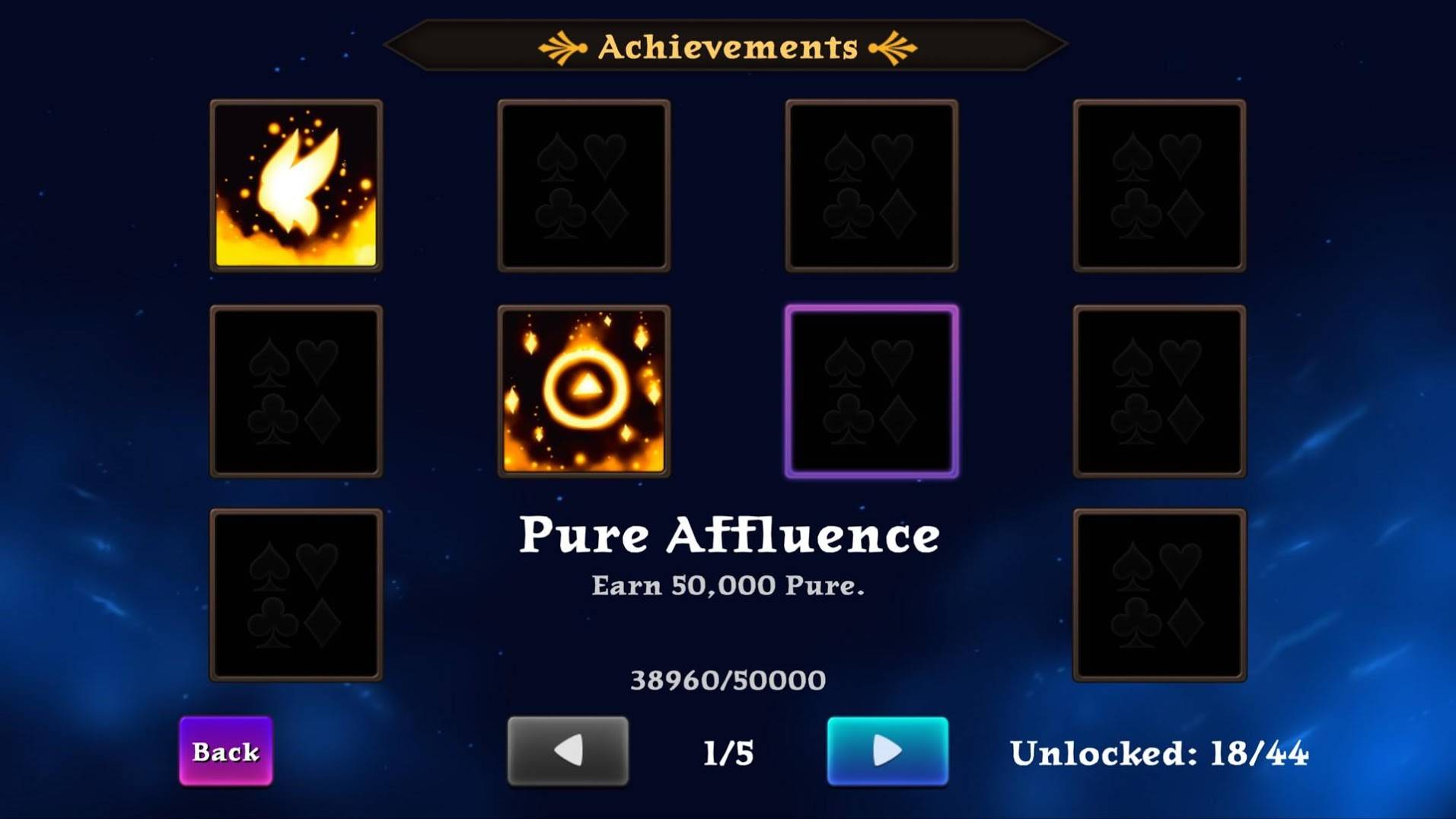 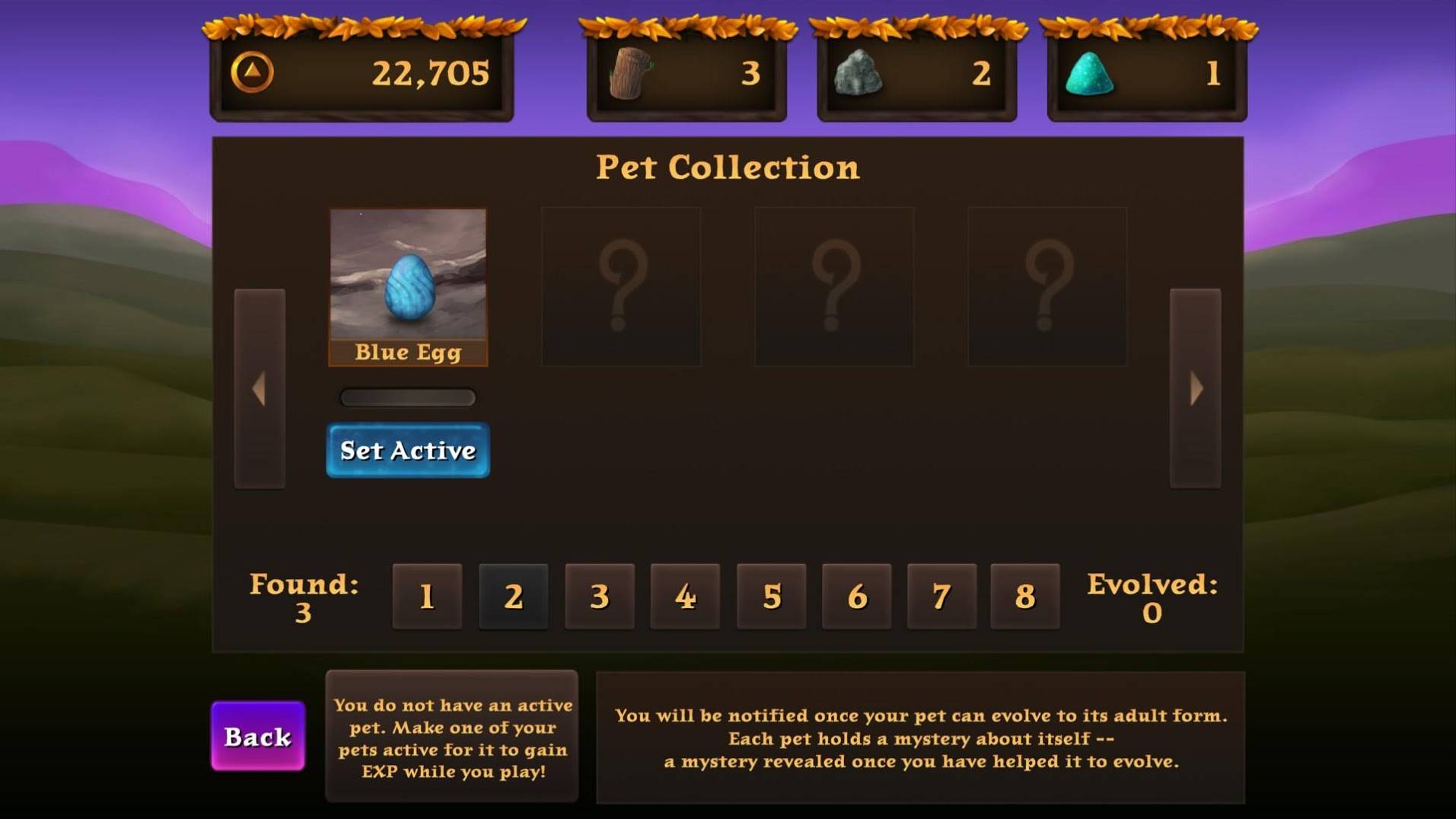