Fail Hard is one of the most beautiful, exciting and enjoyable motorcycle games based on the laws of physics for the Android operating system.Is where you have to use the laws of physics to steer the engine in such a way that in addition to gaining coins along the way, pass the obstacles without falling! All you have to do is carefully do all the stunts and collect the coins along the way and use them to upgrade your equipment and buy new engines with higher power to finally Double the excitement! Your goal is to reach the top of the world motorcycle stuntman; So you have to work hard to reach this rank, which is the best stuntman in the world. Performing stunts and stunts in completely different places and environments and does not give you the feeling of repetition of the game in any way, and this is what makes you fascinated by the game and somehow addicted to it. You will find!

Fail Hard game is released for free and has a score of 4.0 out of 5.0 in the Play Store , and so far it has received tens of millions of downloads. Today, we have put a regular + modded version for you in Usroid .. Of course, trailers and pictures of the game are also available to watch before downloading the game, which you can see and if you like the game, go to the download. 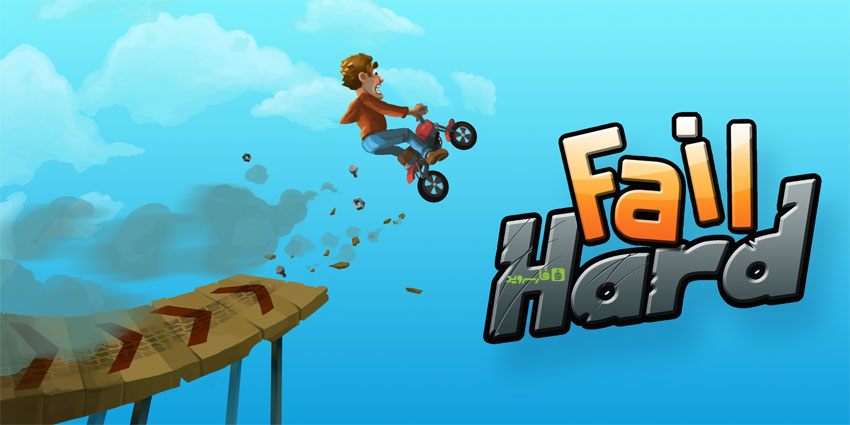 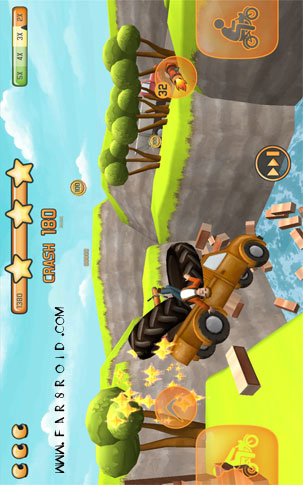 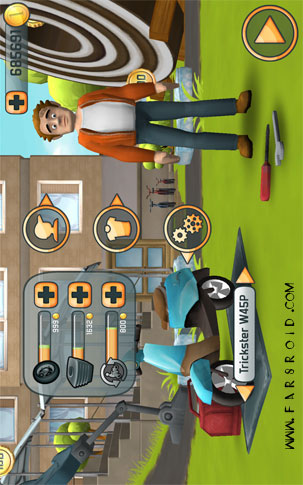 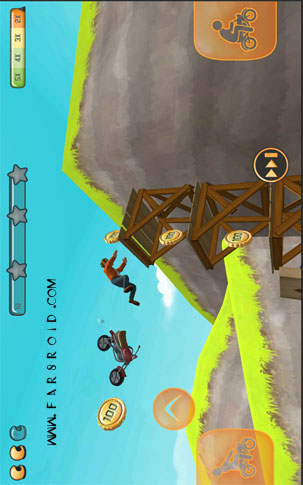 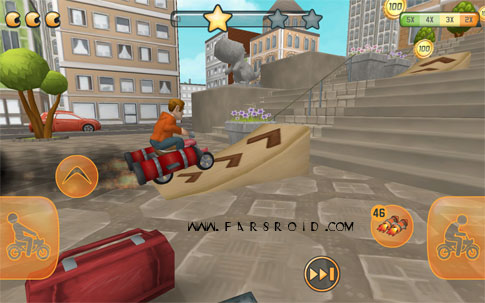 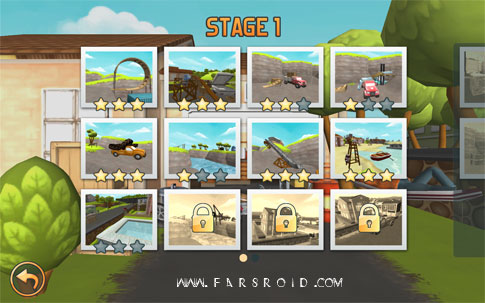 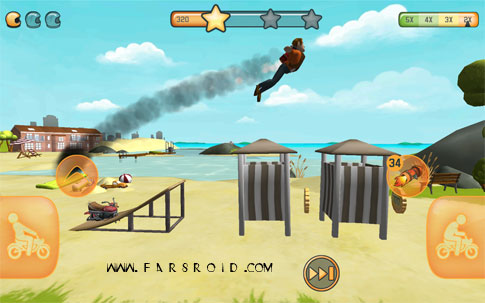 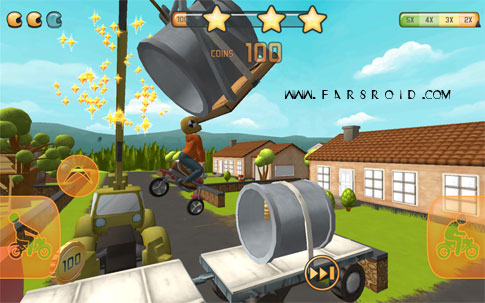