Fake Location PRO (Mock GPS) is a unique program in the field of location and registration of fake location, which is developed by LKR STUDIO programming studio for Android operating system.It’s been published. This smart software, with the support of a great system, enables its users to create fake coordinates and incorrectly introduce their location to software that has access to GPS. It does not matter where in the world you live; All you have to do is choose the coordinates and the place you want and leave everything to the fake location without any complexity. One of the most important features included in this wonderful program is the ability to create up to 30 places of your choice; In order to save time, you will be able to introduce a number of frequently used fake places to the application and activate them with a simple touch, while the history of all the selected places saved by you in the program memory To access a collection of them at any time. The high accuracy and exemplaryness of the fake location has made it popular among users and has attracted the attention of many people around the world. It is also good to know that the compass system in it has multiplied the accuracy of the fake location so that even the most specialized people can not detect the direction, fiction of the route and coordinates.

The Fake Location PRO (Mock GPS) app has been released by its developer as a software in the field of creating fake locations for $ 2.49 and has thousands of active downloads, which you can now download the latest version. Get it purchased from the huge database of Usroid website . 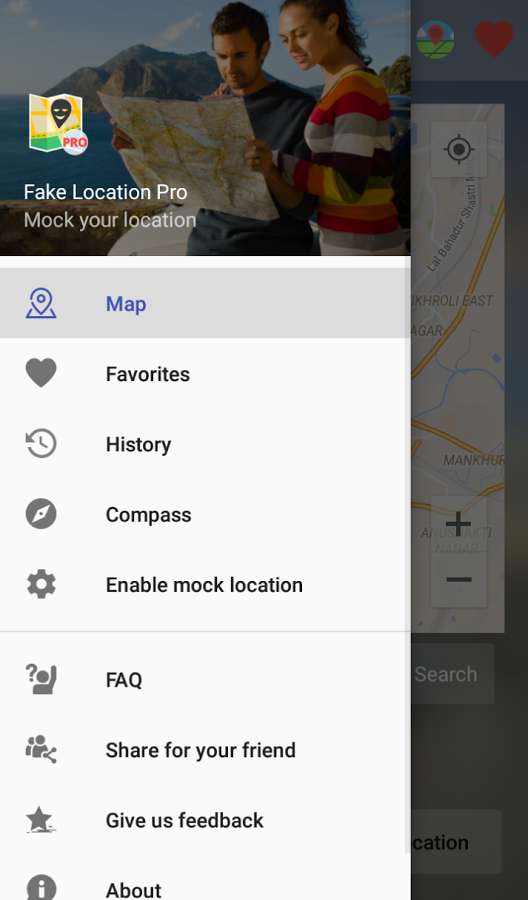 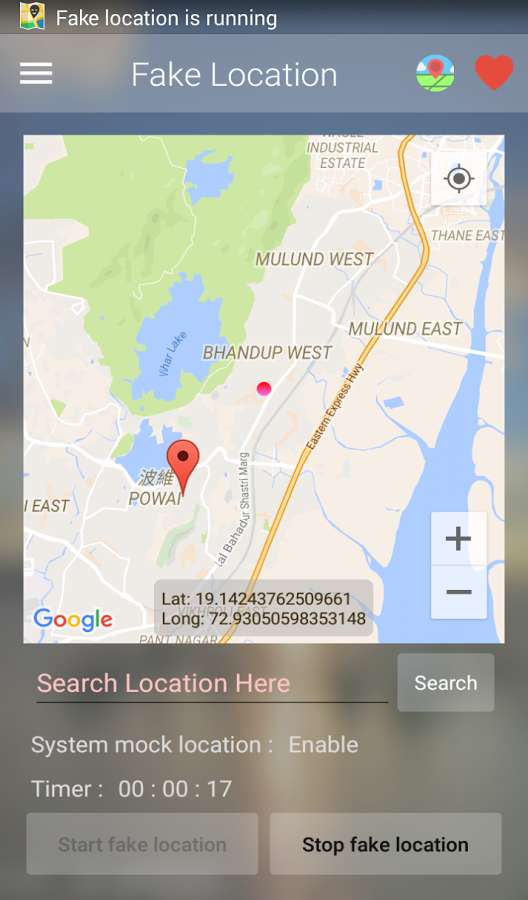 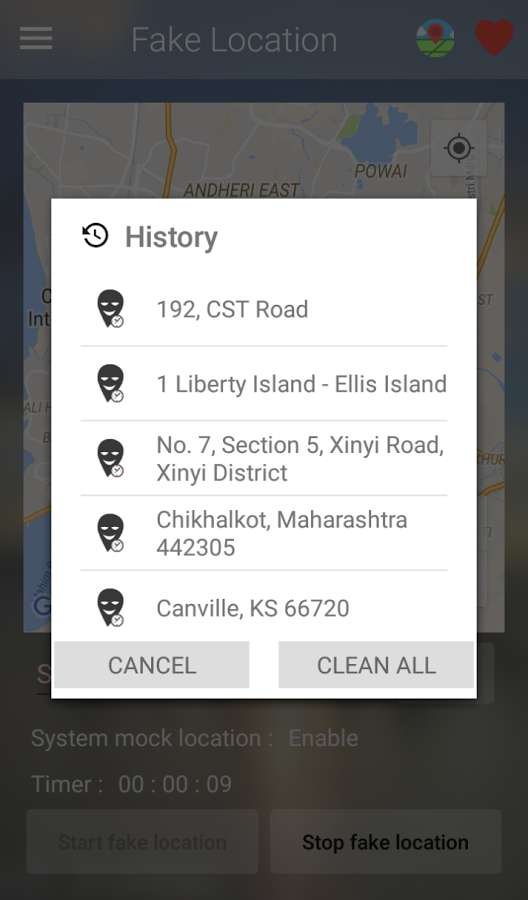 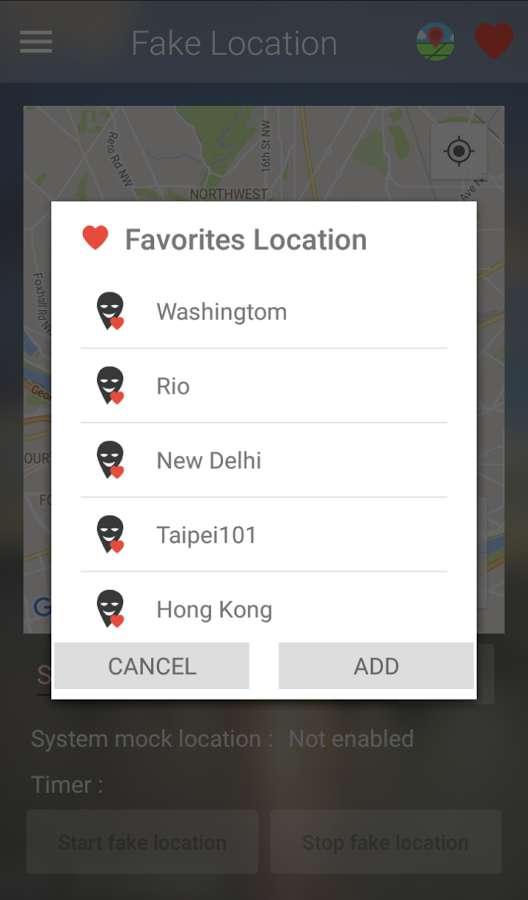 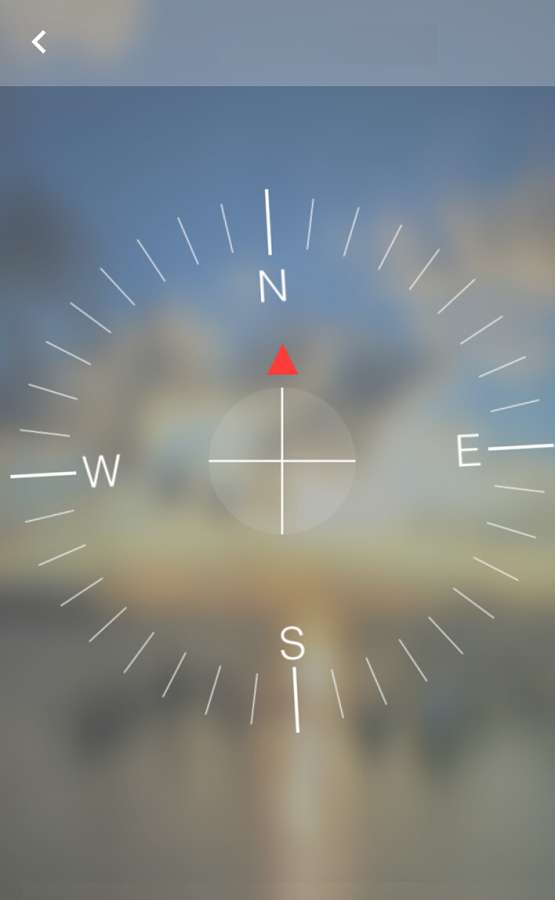 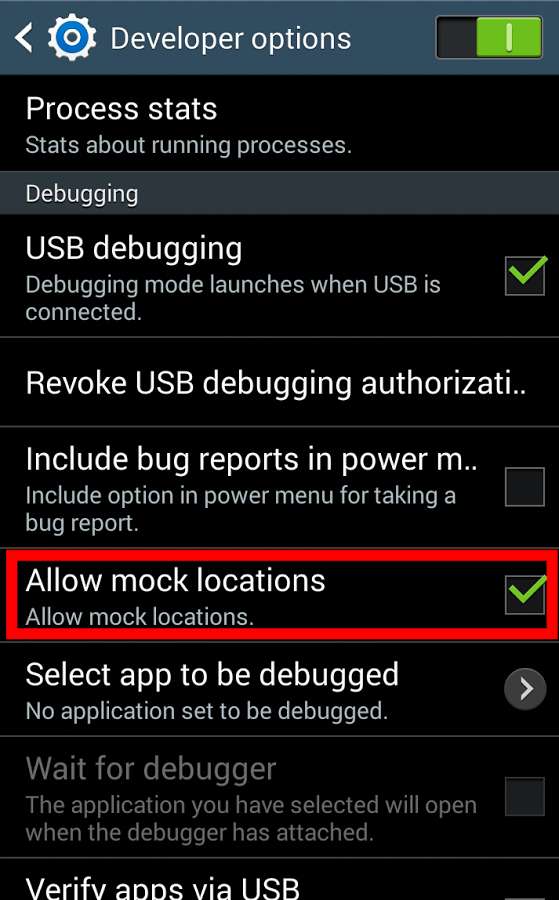 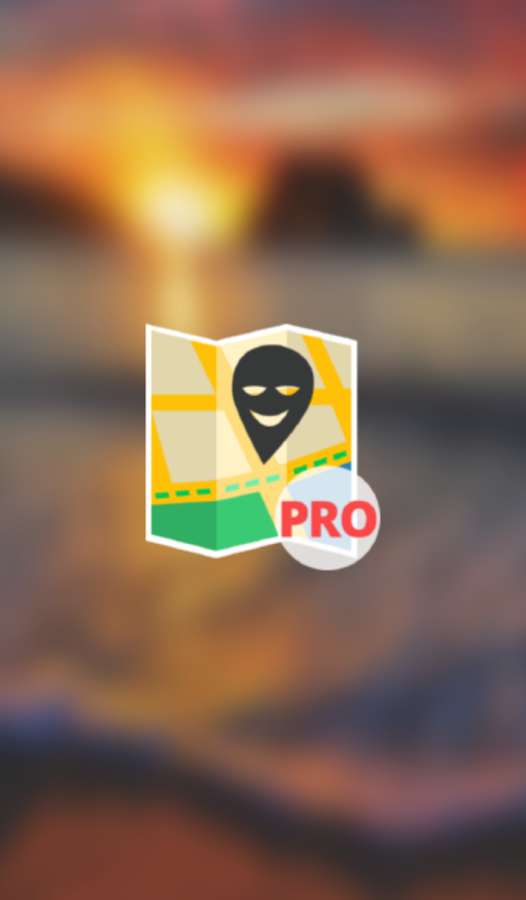