Fancade – Fancid is not just a game, but a package of more than 50 different arcade-style games, all of which are collected in one game. This valuable and attractive package was created by a Swedish developer named Martin Magni. Each of these games is designed separately, and Mr. Martin Magni has worked hard to compile all of these games into a single game, placing them all in just one installation file and naming his collection Fancade. Has left. The interesting and important point of Fancade game is its incredible size! You may not believe it, but the Fancade installation file is less than 17 MB in size and includes more than 50 different games! In this sense, we really have to admire this creative and professional developer. Usroid is proud to be among the first Iranian sites for the first time, This valuable and lovable package is at your service dear ones. Many gamers are interested in having multiple games in one main game. While all game developers publish their games individually, there are developers who care about this category of players. Martin Magni is one of those developers who has delighted fans of classic and arcade games by making and releasing Fancade!

Now, Fancade is here so that these other players do not want to install several individual games individually! By installing the same game, you will have more than 50 different titles. We have already introduced and published this model of games in Usroid. Games like Puzzle Glow , Puzzlerama , Puzzledom , Stickman Party and Arcade GamesThese include multiple games. Fancade has one key point. Each game in this series is in a section called World. In order to be able to have all these games, you have to collect stars and unlock new games with the help of the stars. To do this, you have to play the games in order and finish each one in some way to get the prize and points of that game, and then go to the next world and experience another new game. But apart from all this, Fancid has a unique feature that sets it apart from any other game! This game has a feature where you can create a game yourself! In fact, all the games in this series are designed by other players. For this reason, the game’s creator says that from time to time new games will be added to this collection of tens. So in Fancade you can be not only a simple gamer, but also a game maker! So don’t waste time and play this fascinating game right nowGet Usroid and enjoy a lot! 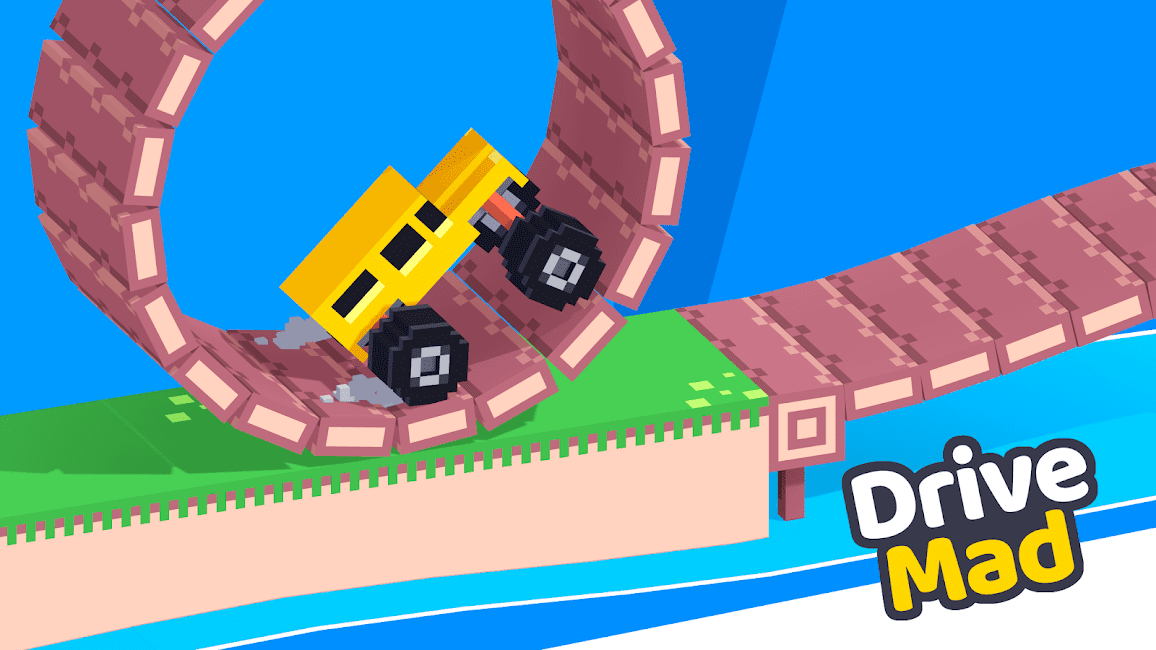 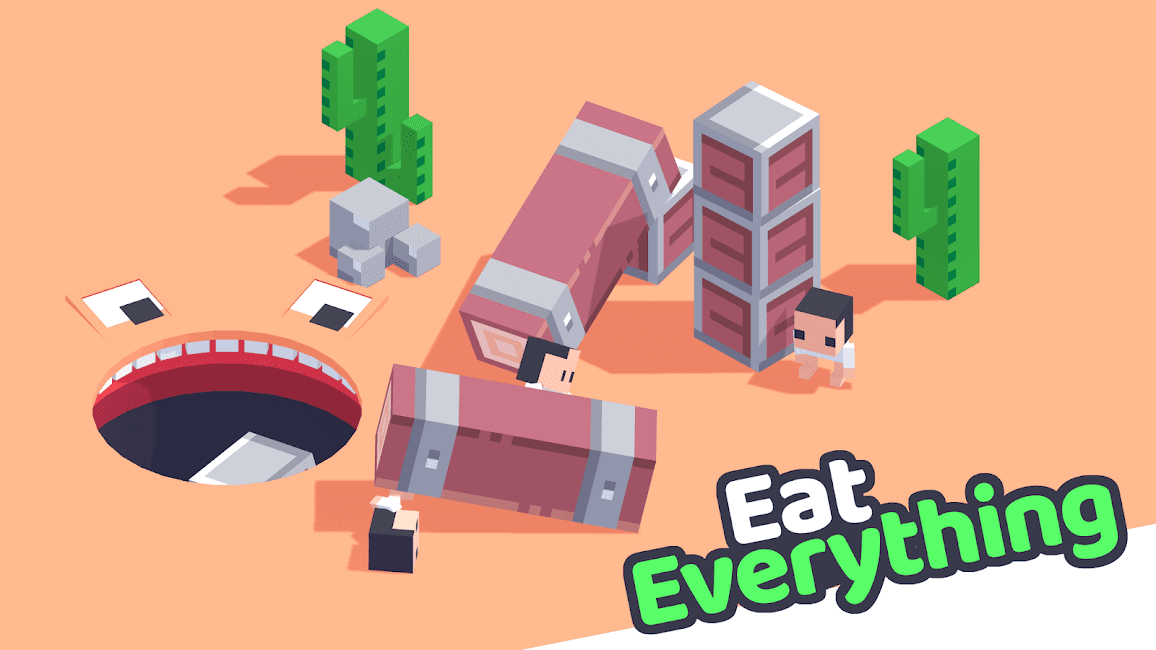 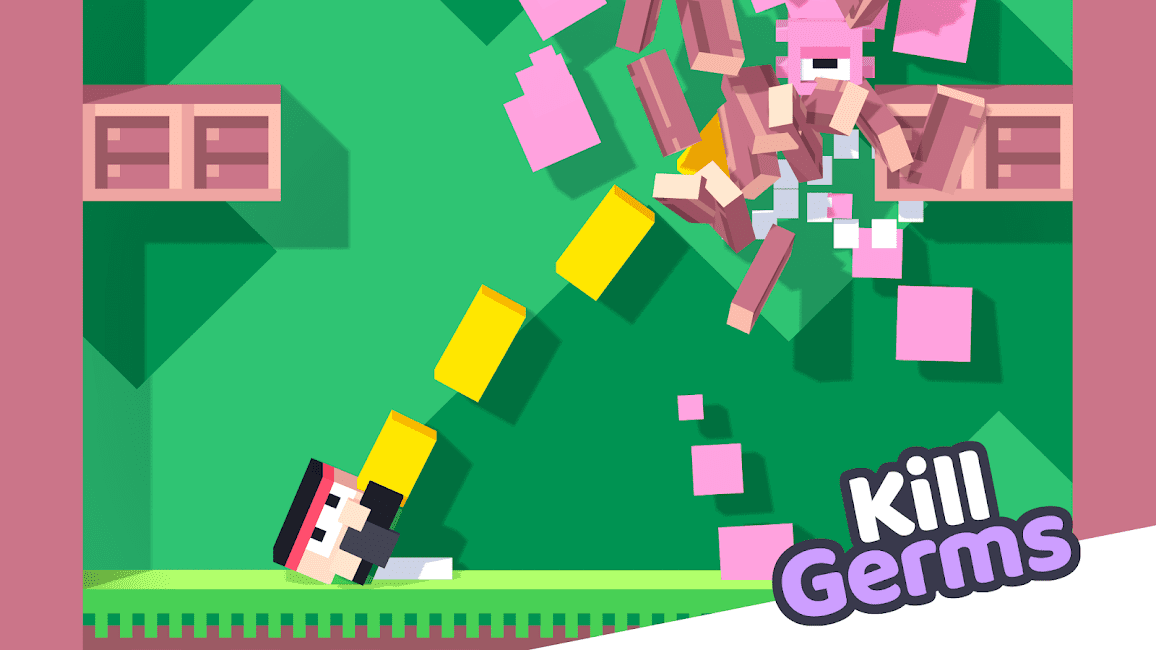 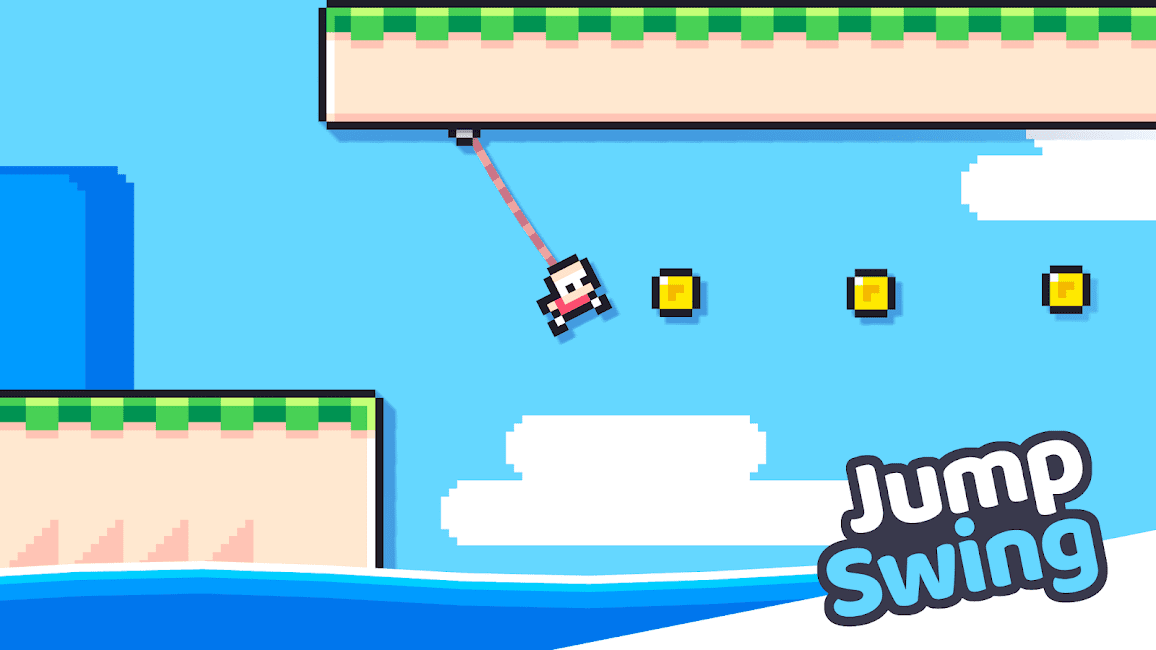 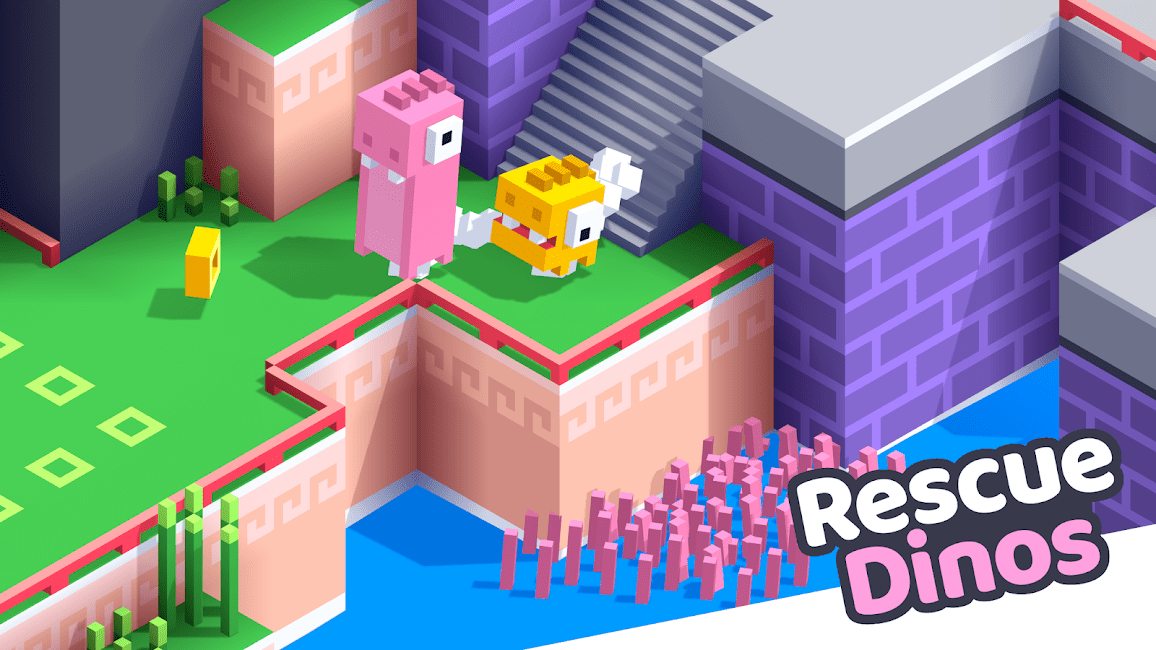 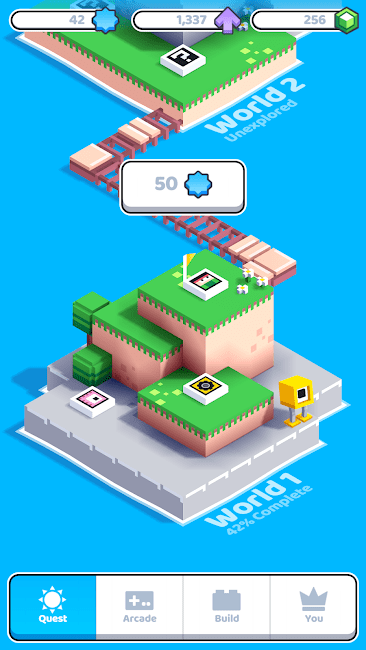 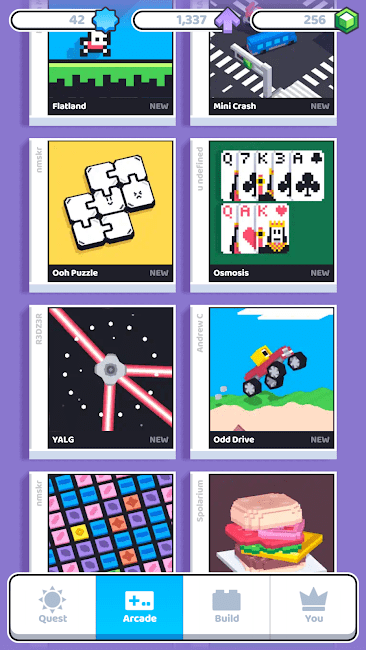 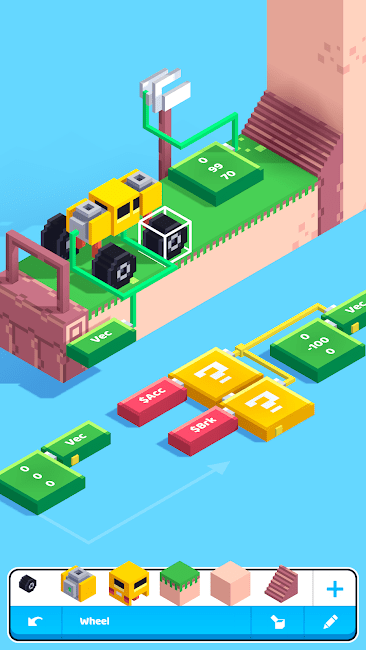