Fancy Pants Adventures – beautiful new pants adventure game in the style of adventure and arcade games from Over the Top Games for AndroidWhich is offered for free on Google Play and has met with an unparalleled response and has had millions of downloads, and at your request, dear ones, we have decided to introduce it to delight you again! By installing Fancy Pants Adventures on your Android device, you will experience an interesting adventure game from the series of dummy games with the presence of a dummy named Beautiful Pants who have been kidnapped by pirates and now he has to walk in the jungle to save his sister. , Lay underwater caves and pirate ships! Fortunately, he can not only entertain his enemies with punches and kicks and all kinds of martial arts, but also has more than 40 different weapons with which he can count on pirates, ninjas, giant penguins and… Reach! It’s time to help the beautiful pants to save his little sister from the worst pirates in the world!

Fancy Pants Adventures game currently has a score of 4.8 out of 5.0 in the Play Store , which we at UsroidWe have introduced the latest and newest version of it along with the mode and data of your presence! Jump, slip, invade and fight your way through the dozens of unique stages of this game and finally reach your little sister! The graphics of this game, although two-dimensional and simple, are carefully designed by hand and the choice of colors is also admirable! As you progress in the game, you can remove the crooked lines and stars in your path and use them to unlock equipment, clothes and other new items! The general features of the game can be such as having dozens of interesting and challenging stages with secret rooms, the possibility of performing acrobatic movements in the style of parkour, the possibility of unlocking all kinds of hats, weapons and of course pants, the possibility Open two different environments with the names of World 1 and World 2 and its excellent construction in general!

– Download the data file and decompress it. Com.overthetopgames folder . Copy fancypants to the Android / Obb path of the internal storage. 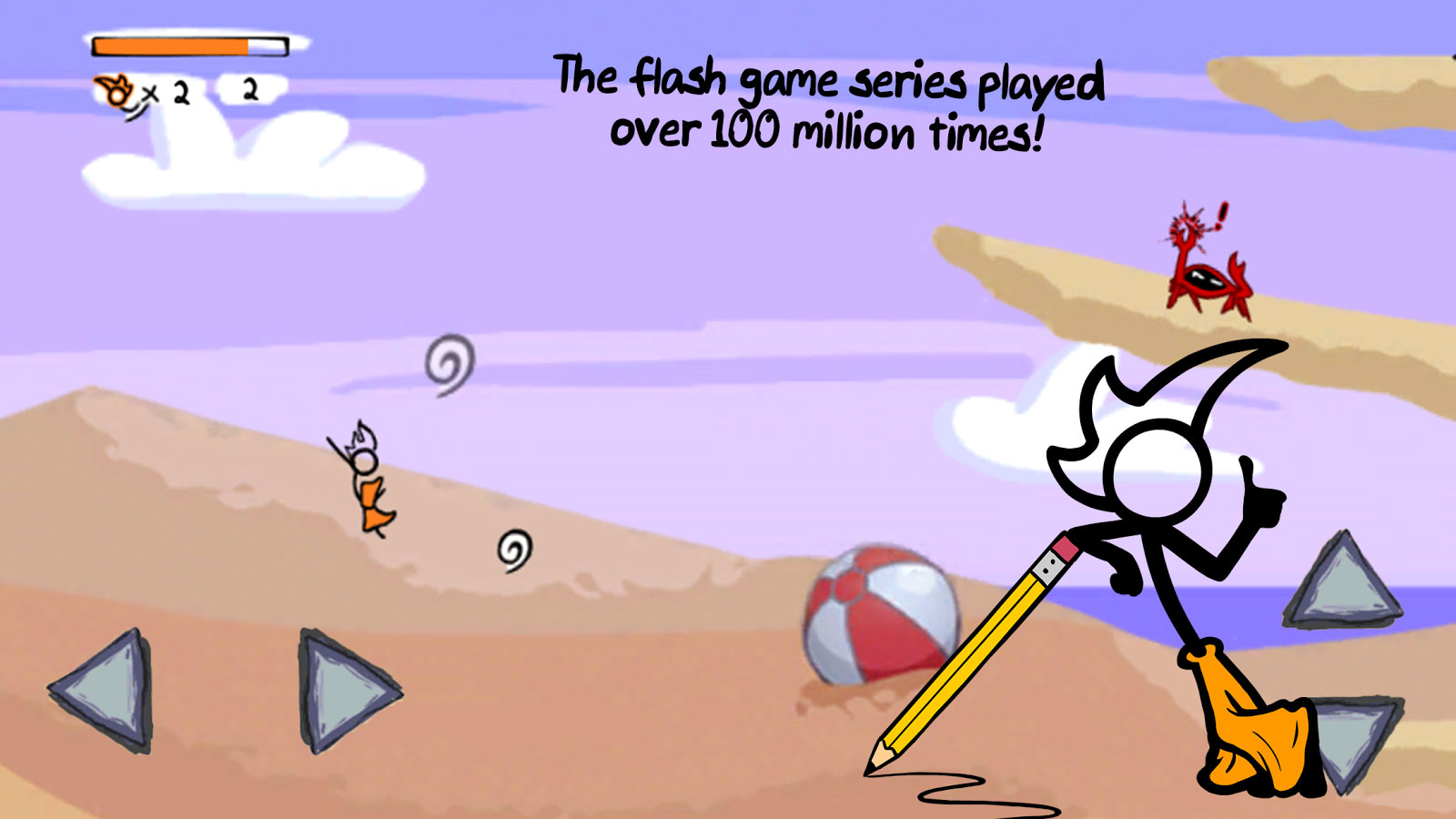 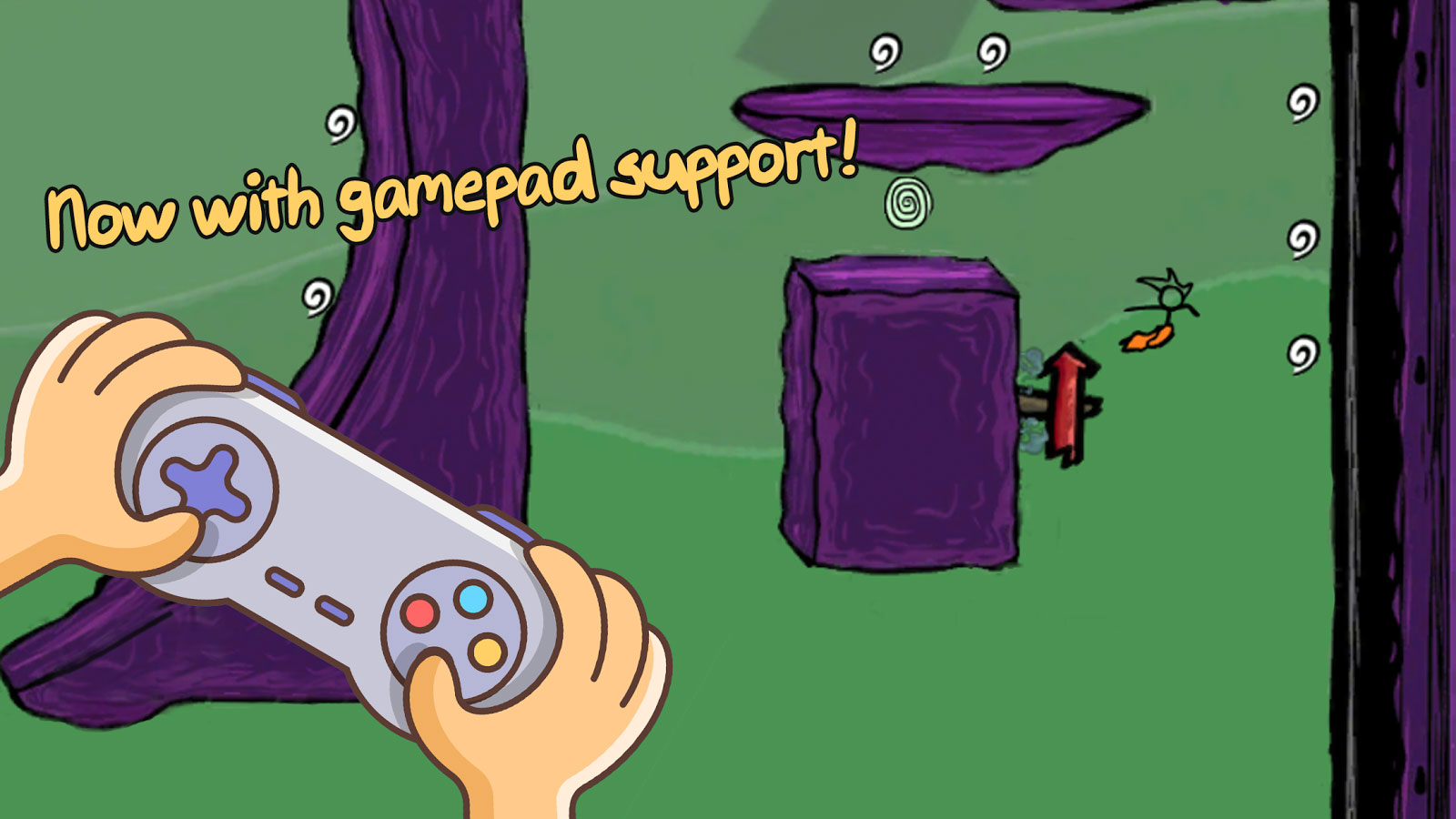 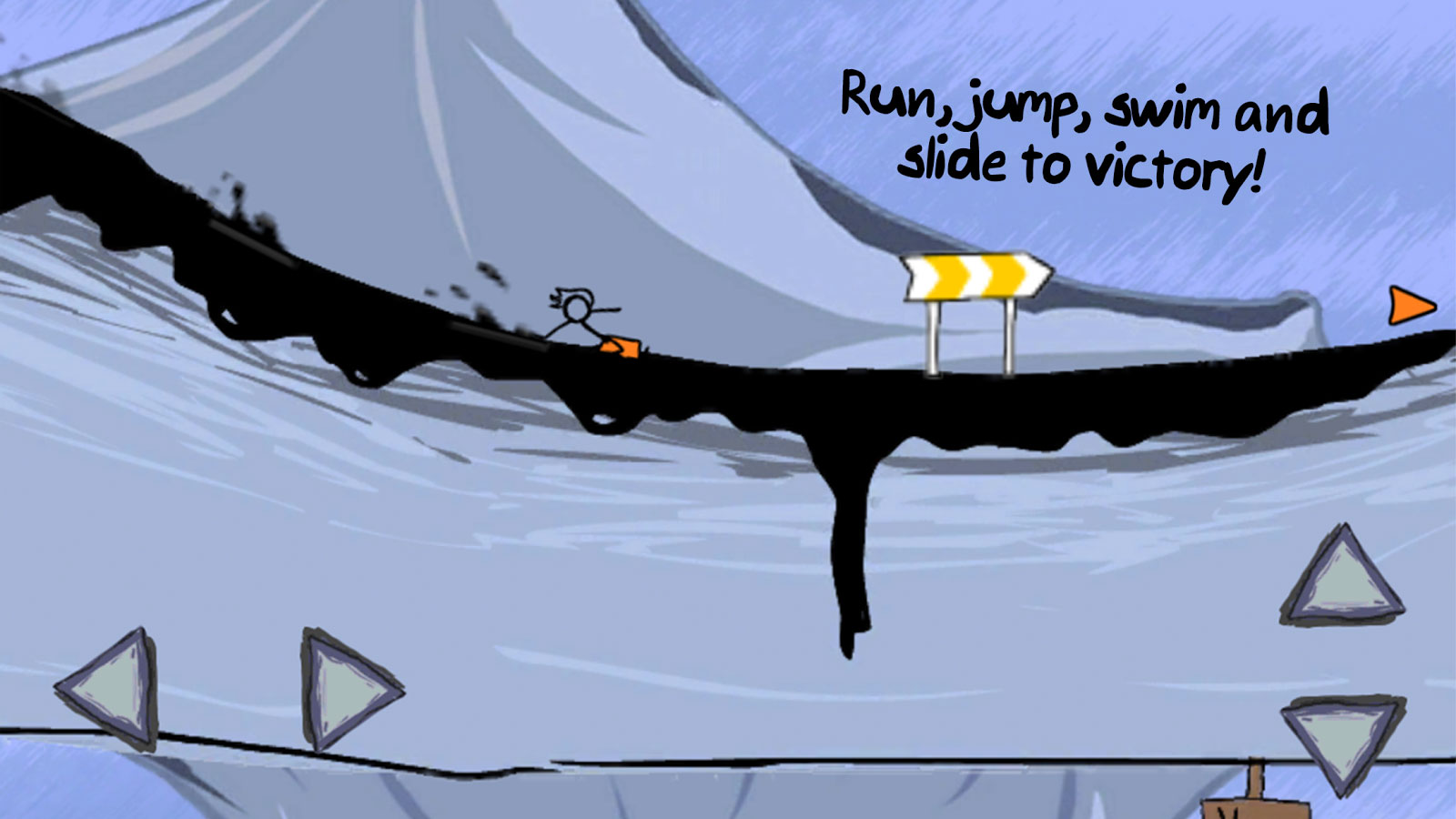 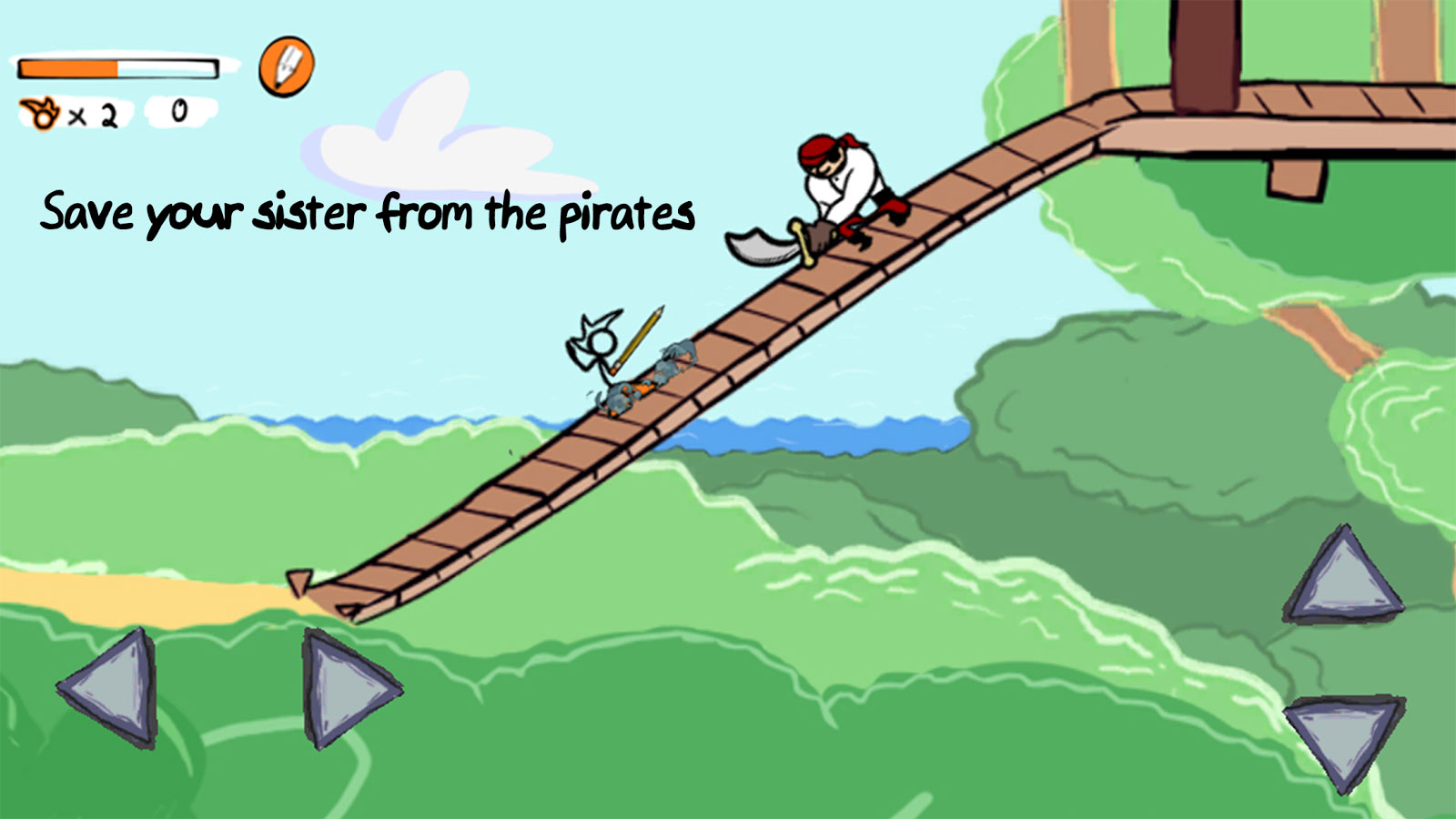 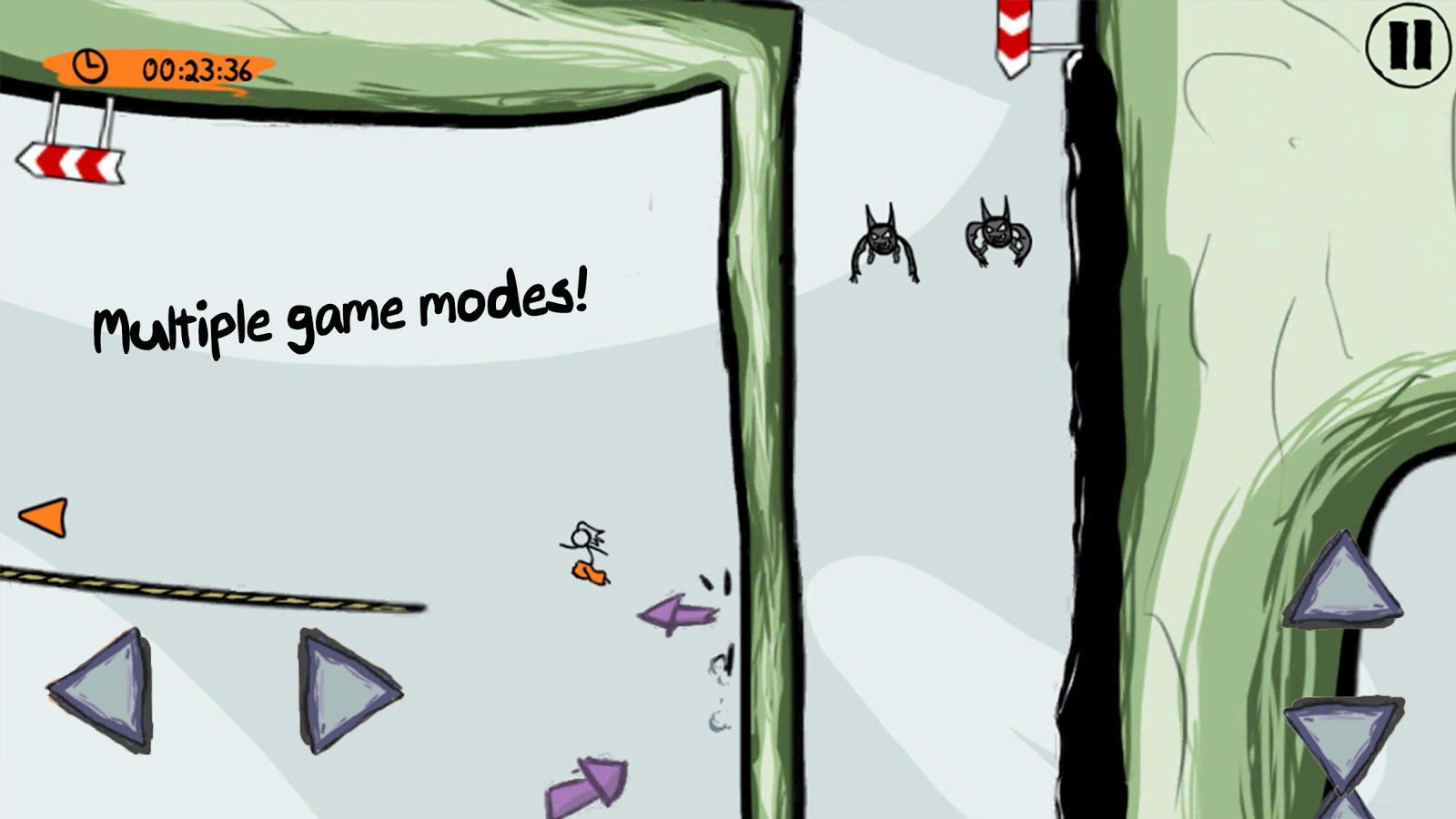