Fantastic Jewel of Lost Kingdom – Amazing jewels of the lost landThe title is a game in the hobby genre that has been published by ENP Games as a free game for Android devices. The game studio has already released dozens of other great games for gamers in the Android Market and with millions of downloads has shown that it is a Carbald game studio. Fantastic Jewel of Lost Kingdom is another great game of this game studio that has been able to bring a unique experience for gamers by providing an attractive and fun gameplay. Despite the fact that Fantastic Jewel of Lost Kingdom introduces itself in the hobby genre, in fact, it should be said that this game is a puzzle and intellectual game. The gameplay of this game has very simple “Jatch” or “Match 3” mechanisms. Using a fantastic story, this game puts you in the role of the main character of the game, “Aisha” and asks you to find all the jewels of the lost land. While the gameplay formula of this game is not something we have not seen in previous games, at the same time we must say that more than 500 stages of this game and its daily quests are what distinguish this game from other games in its class. Slowly

All stages of the game Fantastic Jewel of Lost KingdomThey are creatively designed and the puzzles are awesome. By putting together 3 or more similar items, you can delete them and skip the steps. The more items you can delete at the same time, the more points you will earn and you can break your previous records. During the game, you will be able to access power-ups, bonuses and special items such as game boxes, which are the same achievements, and accelerate your progress in the game. The controls are also very simple and all the gameplay mechanisms are easily done by tapping and sliding as well as swiping the screen of your device. As can be seen from the trailer and screenshots, this game is one of the most beautiful games in terms of appearance and its graphic space has worked wonderfully. The animations and effects are very professional and the art design of the game world has a lovely and attractive cartoon style. The sounds are good in their own right and create a happy and exciting atmosphere for this game. All in all, it should be said that Fantastic Jewel of Lost Kingdom is one of the best puzzle games at the moment, and without a doubt, its gameplay will be satisfactory for fans and fans of puzzle games. Fantastic Jewel of Lost Kingdom has been able to gain votes among gamers in the Android MarketIt has an excellent score of 4.6 out of 5.0 , and the Usroid teamintends to provide the original and modded versions to you dear ones without any restrictions. Now you can download this game, which has already been tested by our team, through the direct links at the end of the article, and enjoy running it! 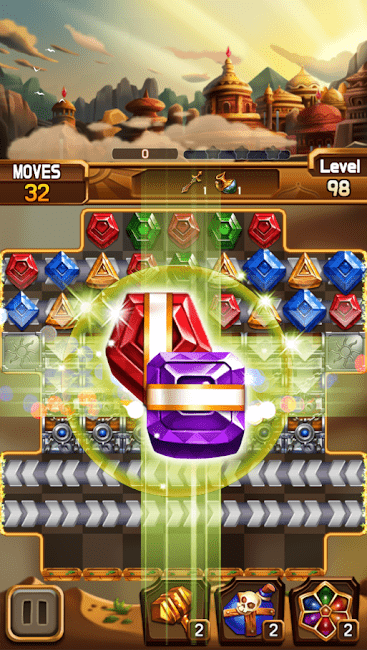 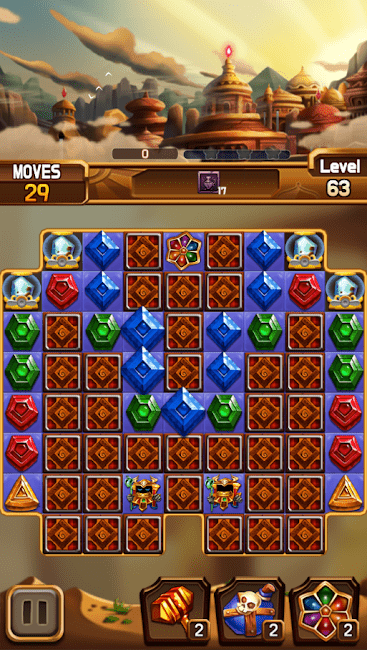 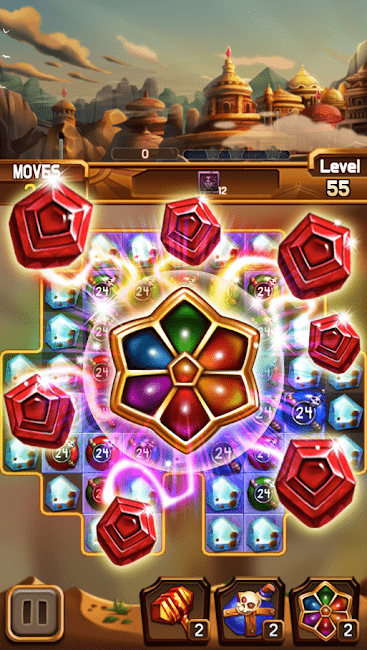 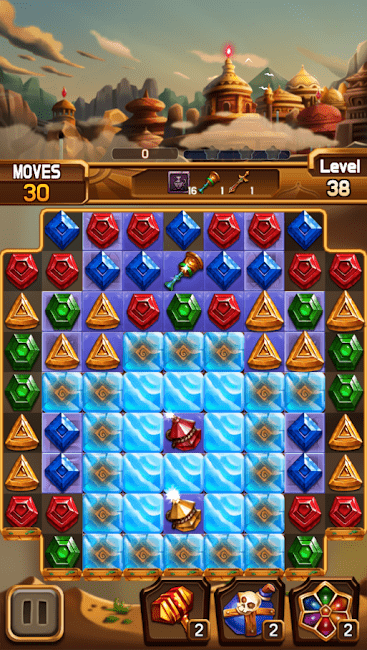 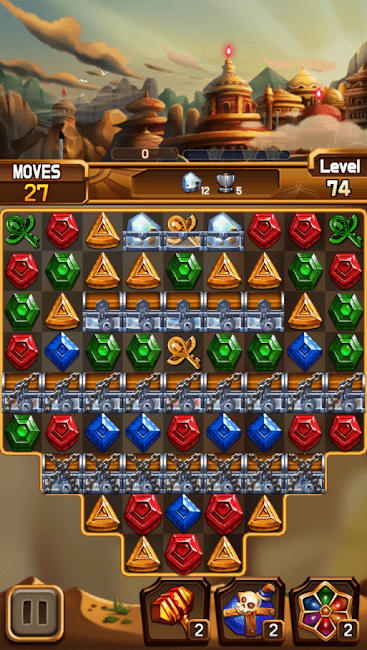 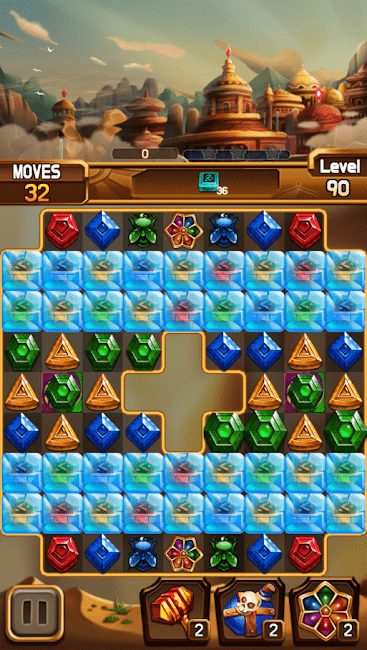 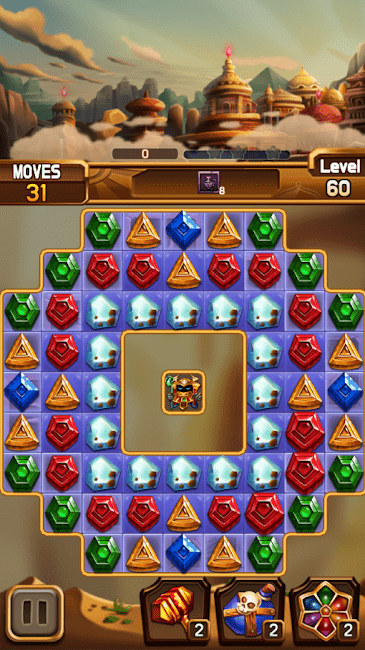