Faraway 2: Jungle Escape is the second version of the incredibly beautiful and popular “remote” brain teaser game from Snapbreak game studio for Android devices, which was released for free on Google Play hours ago, and as always, we decided to release it for the first time. Times in IranIntroduce it to you and bring you joy again! Faraway 2: Jungle Escape follows the story of the first version, ten years have passed since the disappearance of the father of the main character of the story, and now your task is to reveal the secrets! One of the biggest positives of Faraway: Puzzle Escape Full compared to similar games is that it shows itself right from the start and when you start the story. Unlike many Escape style titles that usually involve players in puzzles without a background, here you are doing the puzzles with a “goal”! In the first version, you have passed many puzzles, in the second version of the game, you enter a new world with special puzzles that provide more interesting clues than your father! If you are a fan of Android puzzle and brain games, Faraway 2: Jungle Escape will undoubtedly attract your attention.

Play Faraway 2: Jungle Escape less than 1,000 downloads and has good rating of 4.8 from 5.0 to learn that we Usroid its first edition with Mood for download offer and we are able to first screenshots and trailer of gameplay view it Finally, if you want to get it with one click from the site’s high-speed servers. Finally, Faraway 2: Jungle Escape has been tested by us and run offline without the need for the Internet.

Note: The first version of Faraway game is also available on the site: [ Faraway: Puzzle Escape ] 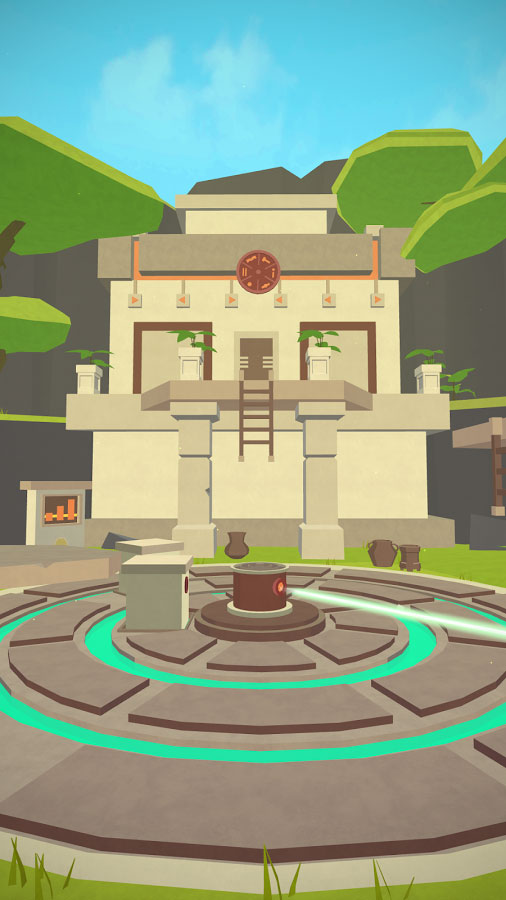 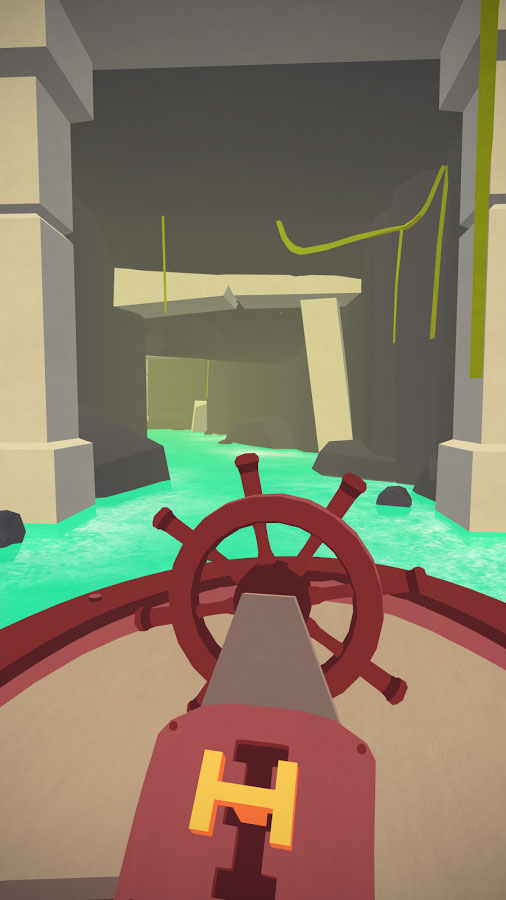 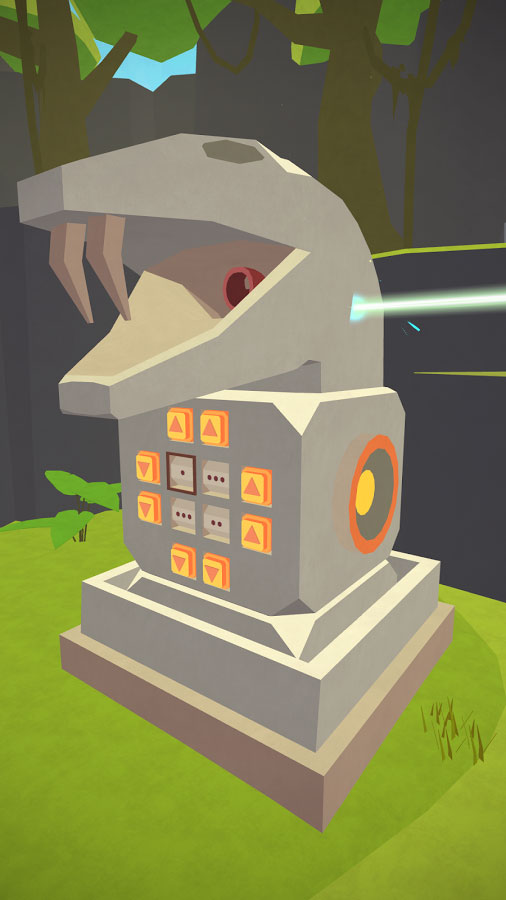 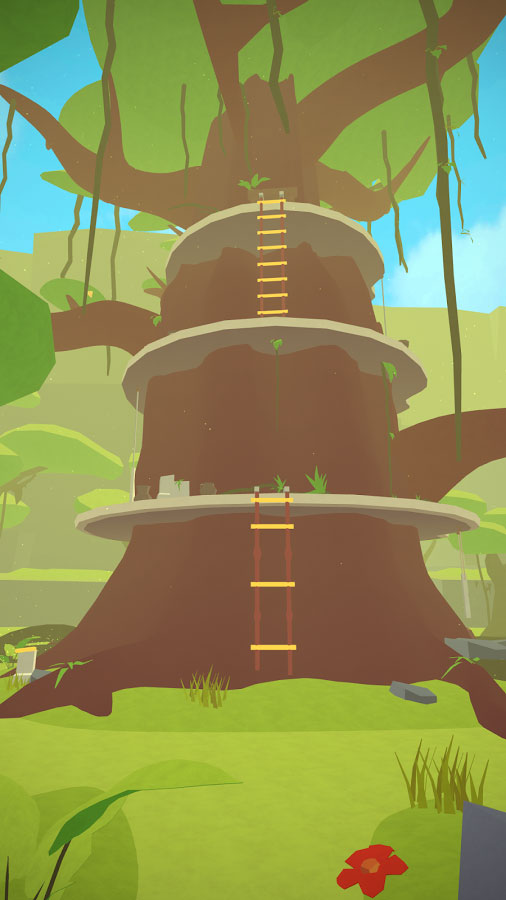 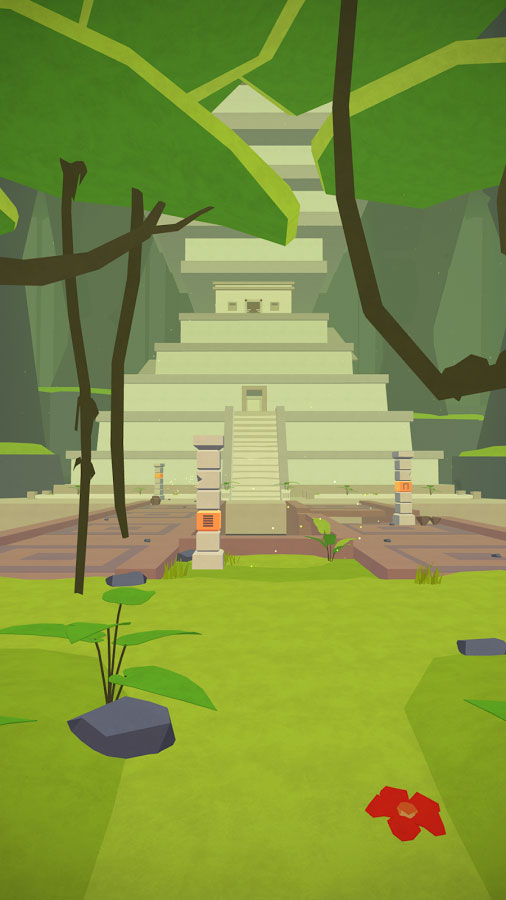 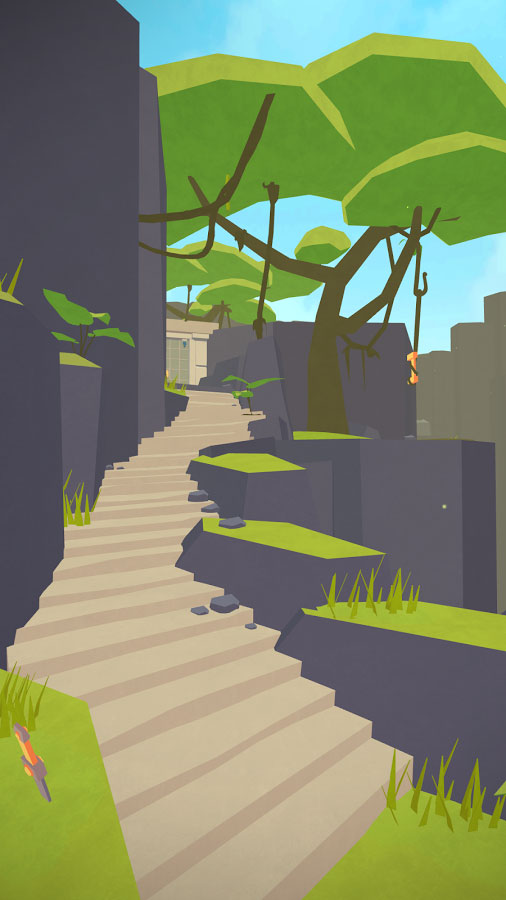 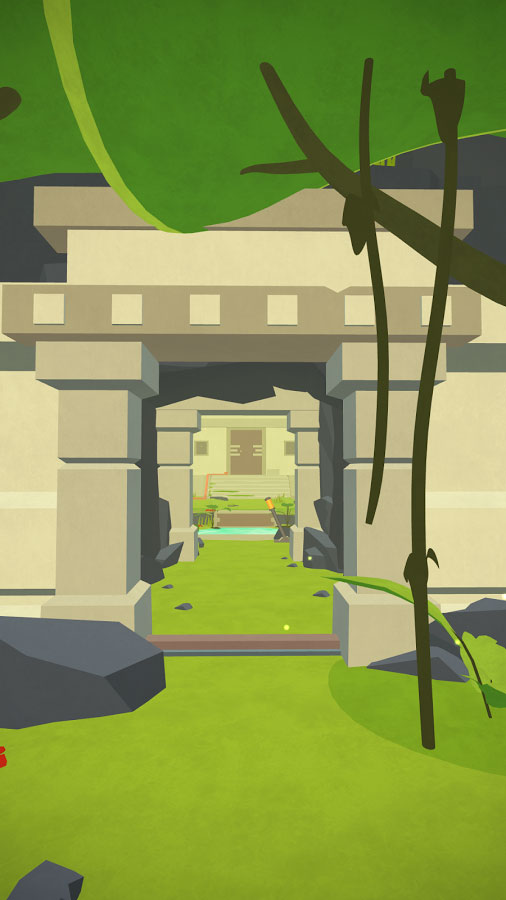