Faraway 3: Arctic Escape 3: Arctic Escape is the third version of the brain teaser gameSuper Faraway from Snapbreak for Android, which is available for free on Google Play, and as always, we have decided to introduce it along with your presence mode, and to delight you, the lovers of intellectual games! As we said in previous versions of the game, in the first and second versions you will play the main character, a boy who follows in his father’s footsteps and decides to go on an adventure; Ten years have passed since the disappearance of the father of the main character of the story, and now your task is to reveal the secrets! You pass the first and second versions and reach the last gate, the gate that you think your father is behind. If this is not the case, and by entering this gate, you enter a new continent, the continent. O ice and winter, you are going to have an adventure there this time! A wide variety of different puzzles and challenges in Faraway 3: Arctic Escape is in front of you that you have to solve all of them to reach your father! If you are a fan and lover of intellectual games and puzzles, do not miss the first, second and third versions of Faraway game in any way, all three versions of the game are available for download in Usroid!

Play Faraway 3: Arctic Escape in a very short time more than 10 million times by Android users around the world, Google received and has good rating of 4.7 from 5.0 to learn that we Usroid the first version of his companion mode for download offer We are! You can first see pictures and video of the gameplay of this lovely game, and finally, if you wish, download it with one click from Usroid high-speed servers!

Note: The first and second versions of the game are also introduced on the site: [ Faraway 2: Jungle Escape ] + [ Faraway: Puzzle Escape ] 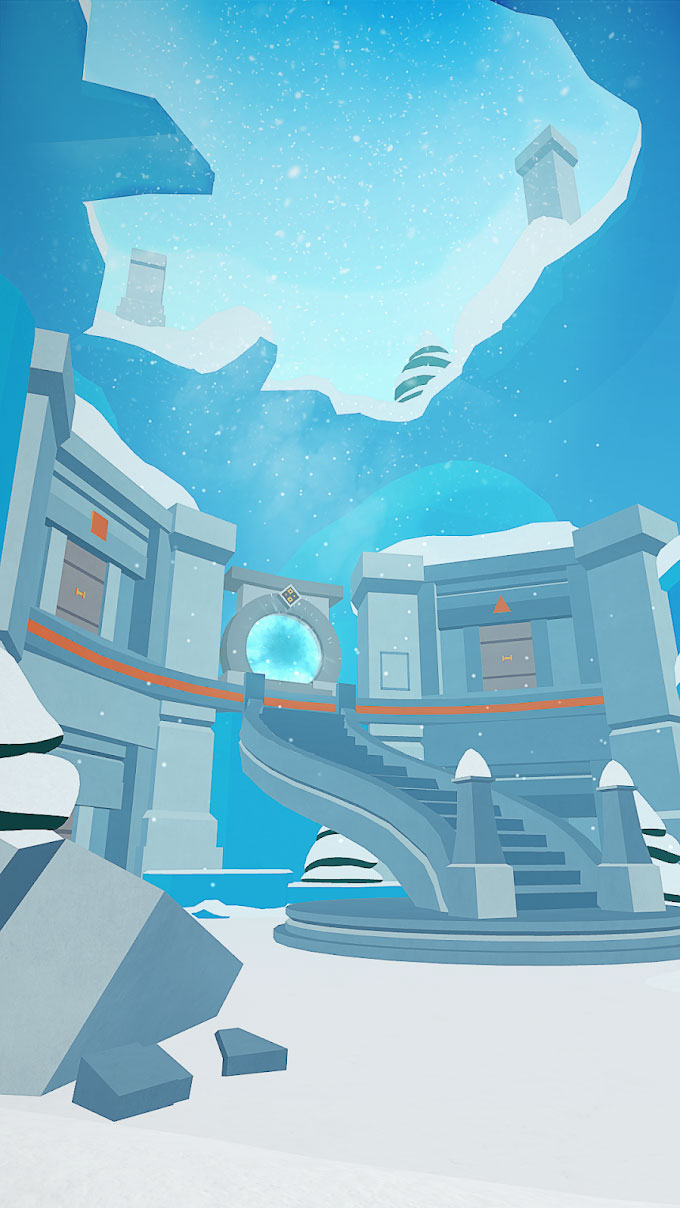 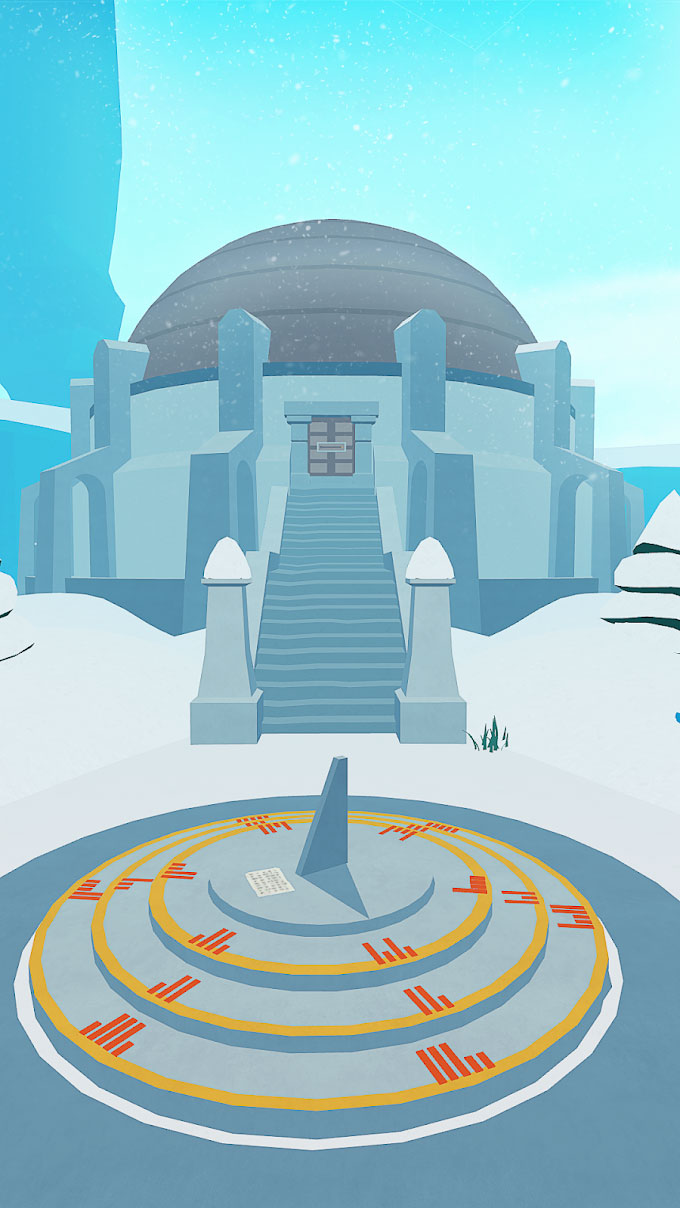 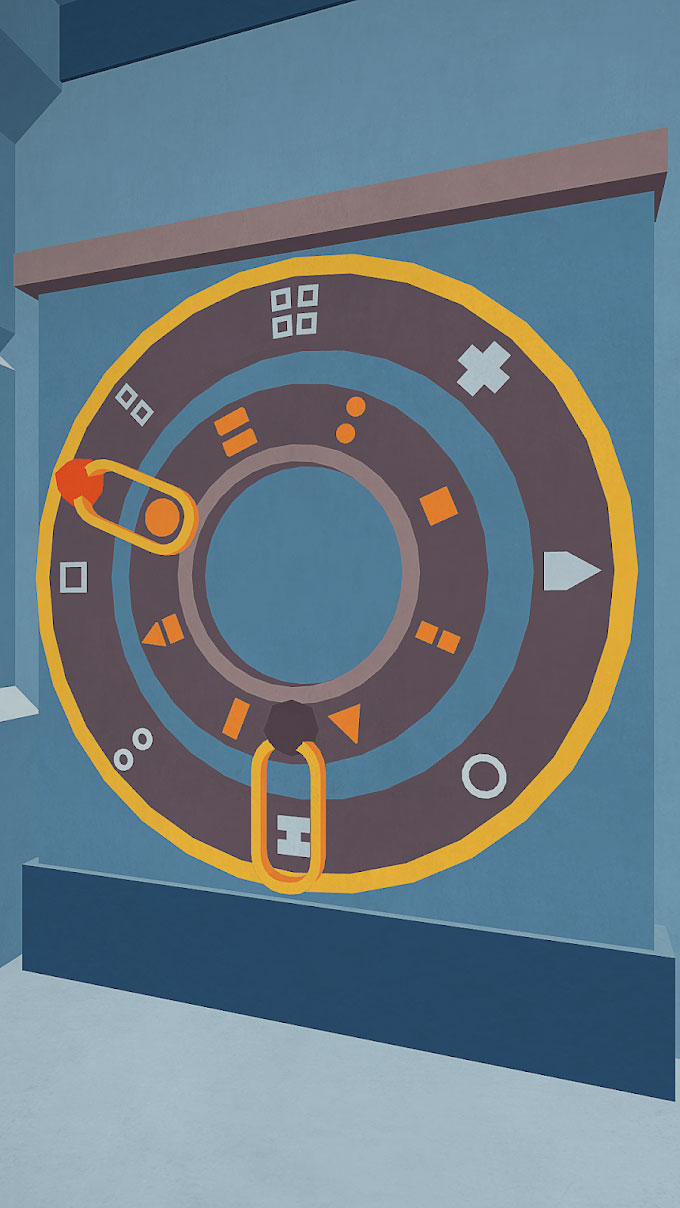 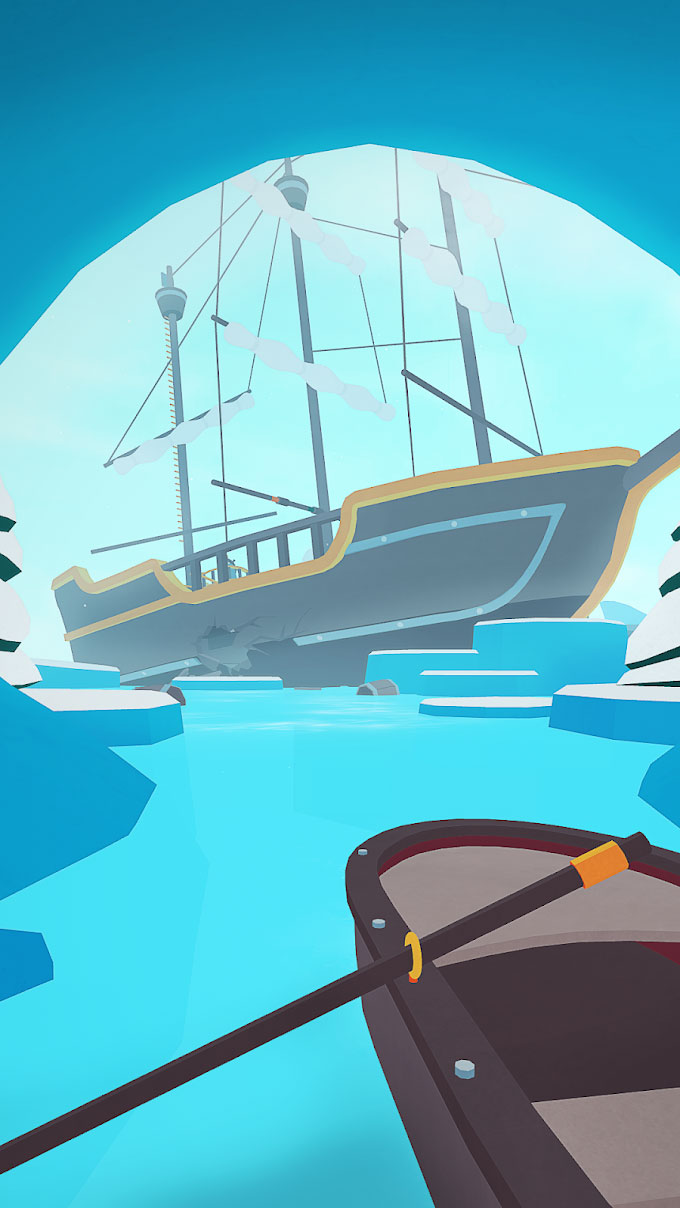 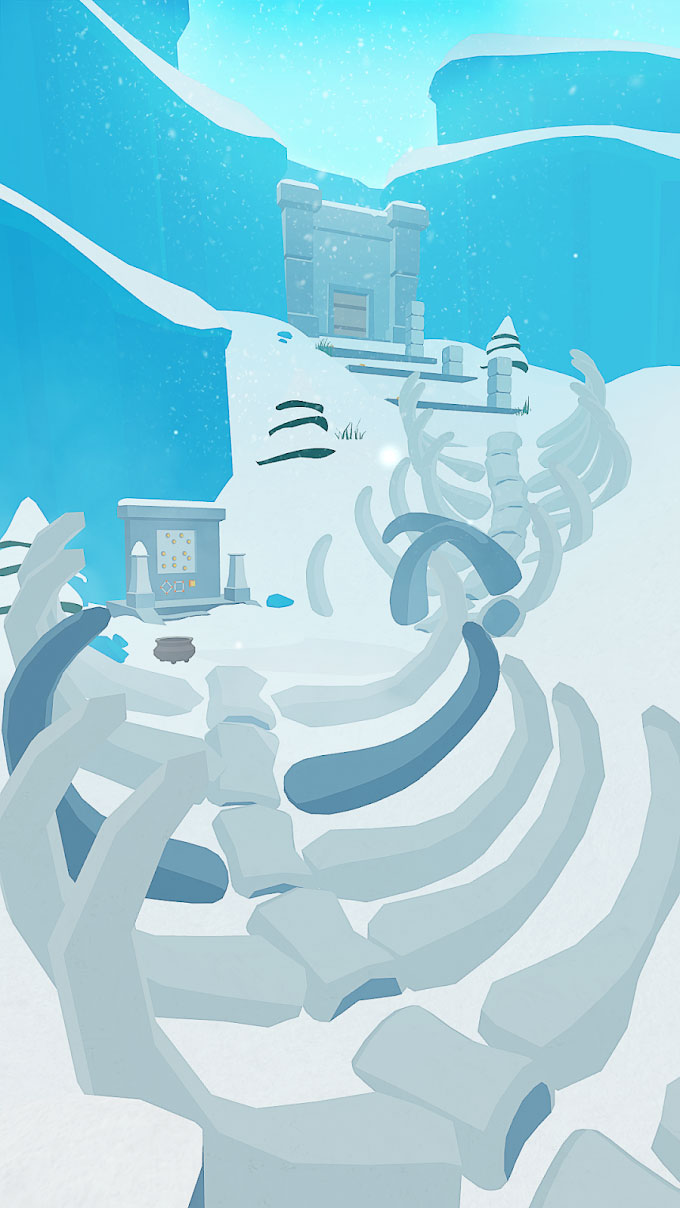 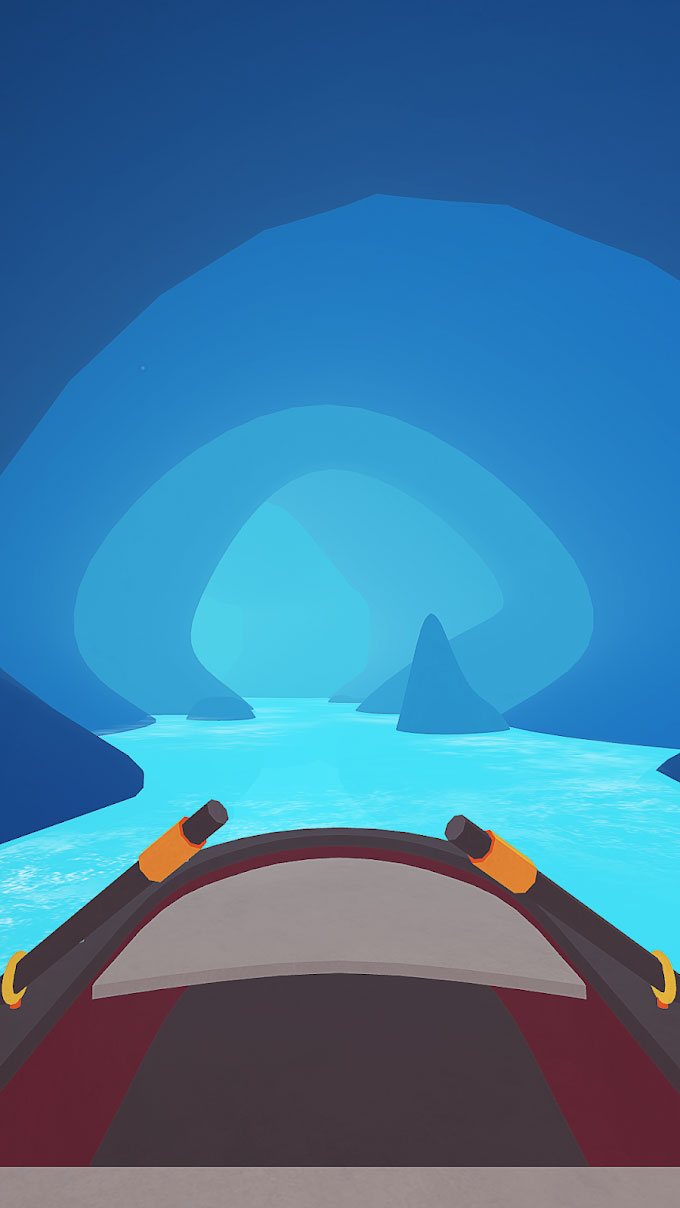 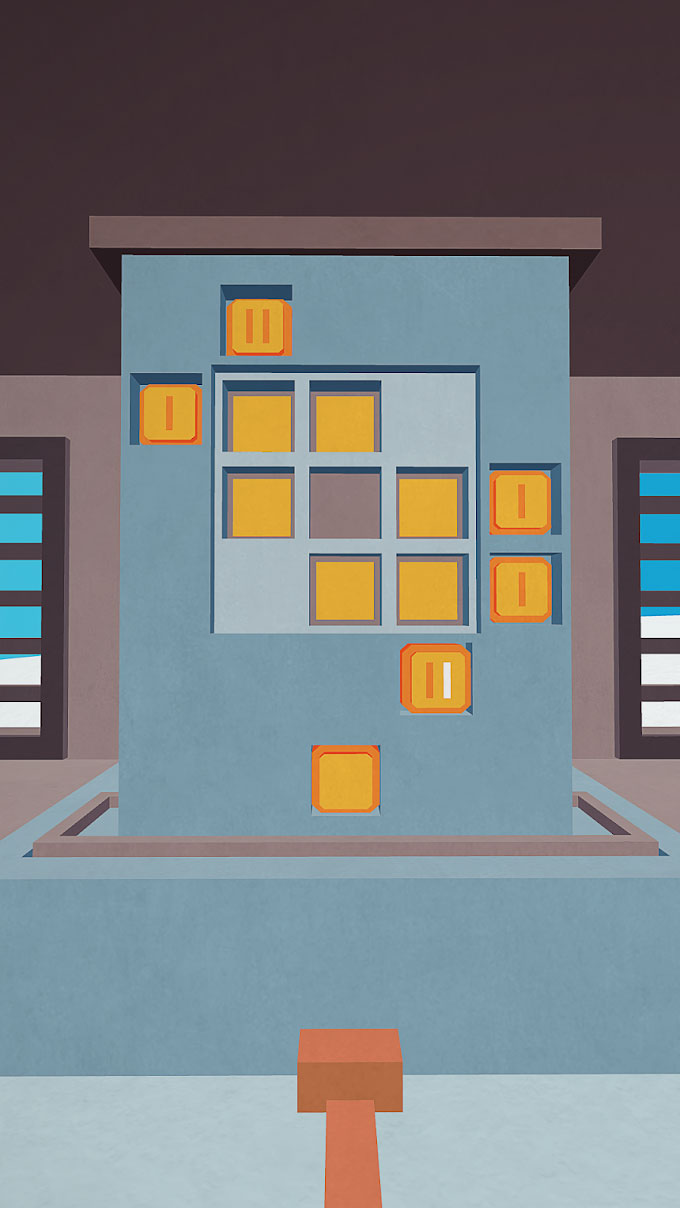 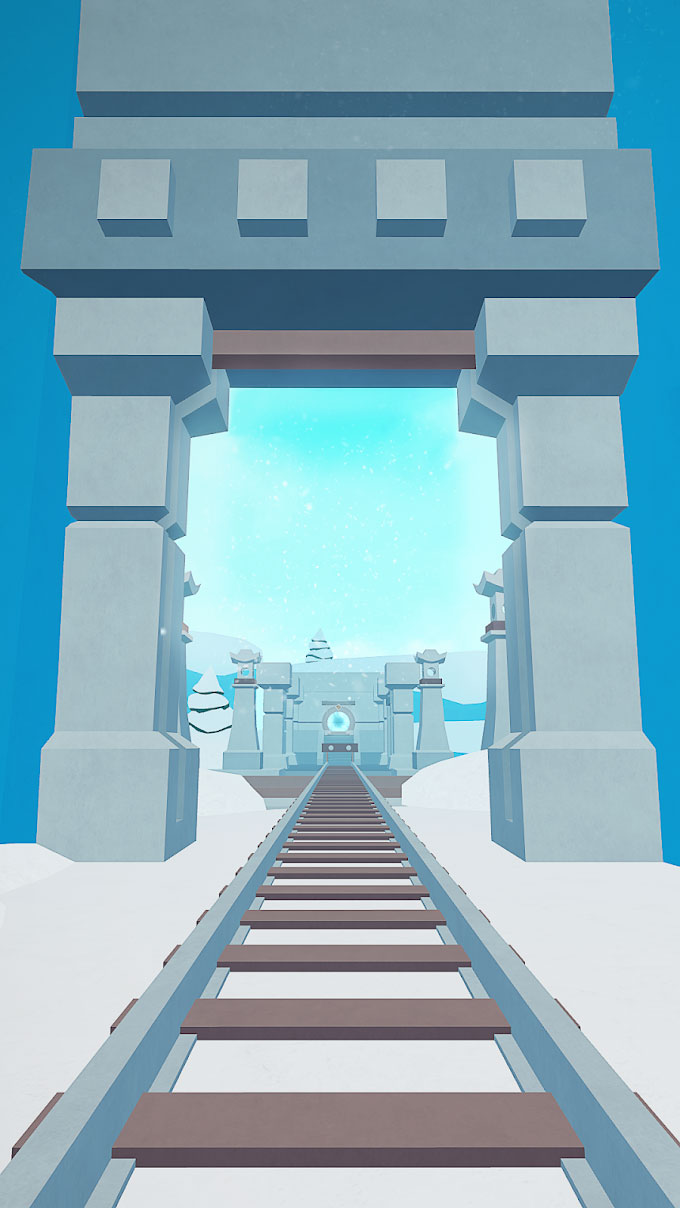