Faraway: Tropic Escape – Far: Island Escape Version 5 is a very popular game from Snapbreak Studio for Android devices, which was released for free on Google Play hours ago, and as always, we decided to publish it for the first time. Times in Iran Introduce it to you and make you, the lovers of puzzle and intellectual games, happy! The first version of the game was called Faraway: Puzzle Escape, in which you played the main character of an exciting adventure game in the burning desert to find out the truths that your father could not achieve! The second version of the game was called Faraway 2: Jungle Escape, which followed the story of the first version, and in it, after leaving the burning desert, you reached a lush forest and went on an adventure there! After leaving this forest, in the third version of the game called Faraway 3: Arctic Escape, you will reach an icy environment where you have to continue the story! After the first, second and third versions in version 4 of the game, which was called Faraway 4: Ancient Escape, you will reach an ancient environment where you will go on an adventure, and now it is the turn of version 5 of the game, namely Faraway: Tropic Escape has arrived where you have reached a mysterious island and you are going to go on an adventure and solve various puzzles on this island! Like the previous versions in this game, you have to go through 18 special missions and stages to be able to finish the story of this version! If you are a fan of puzzle and intellectual games, this version will undoubtedly attract your attention and is worth downloading.

Play Faraway: Tropic Escape in a very short time more than 1,000 times by Android users around the world, Google received and has good rating of 4.9 from 5.0 to learn that we Usroid the first version of his companion mode to download a have! You can first see pictures and video of the gameplay of this lovely game, and finally, if you wish, download it with one click from Usroid high-speed servers! Finally, it is better to mention that the game has been tested by us and has been run without any problems. 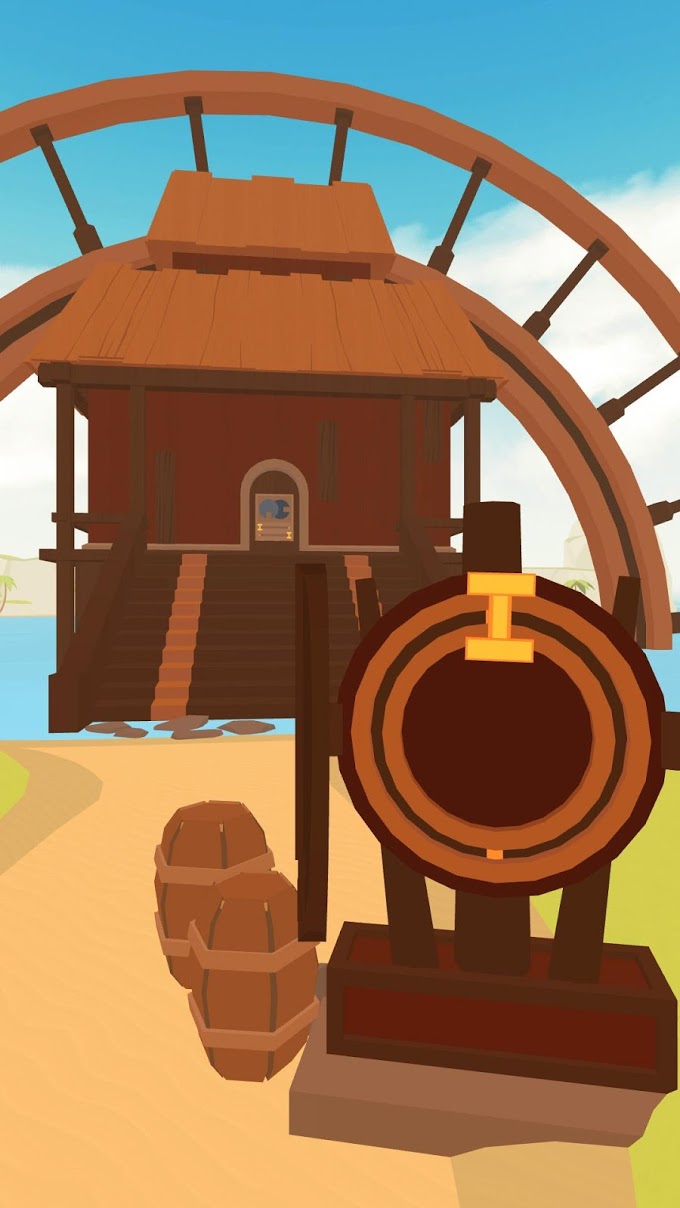 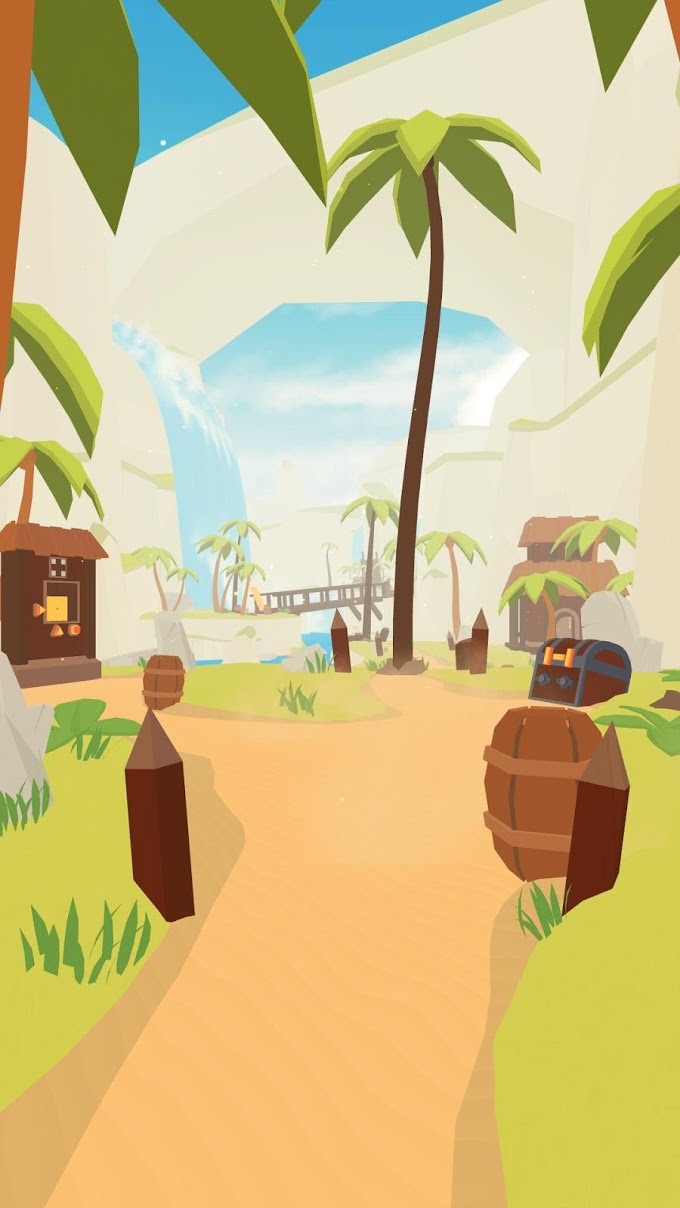 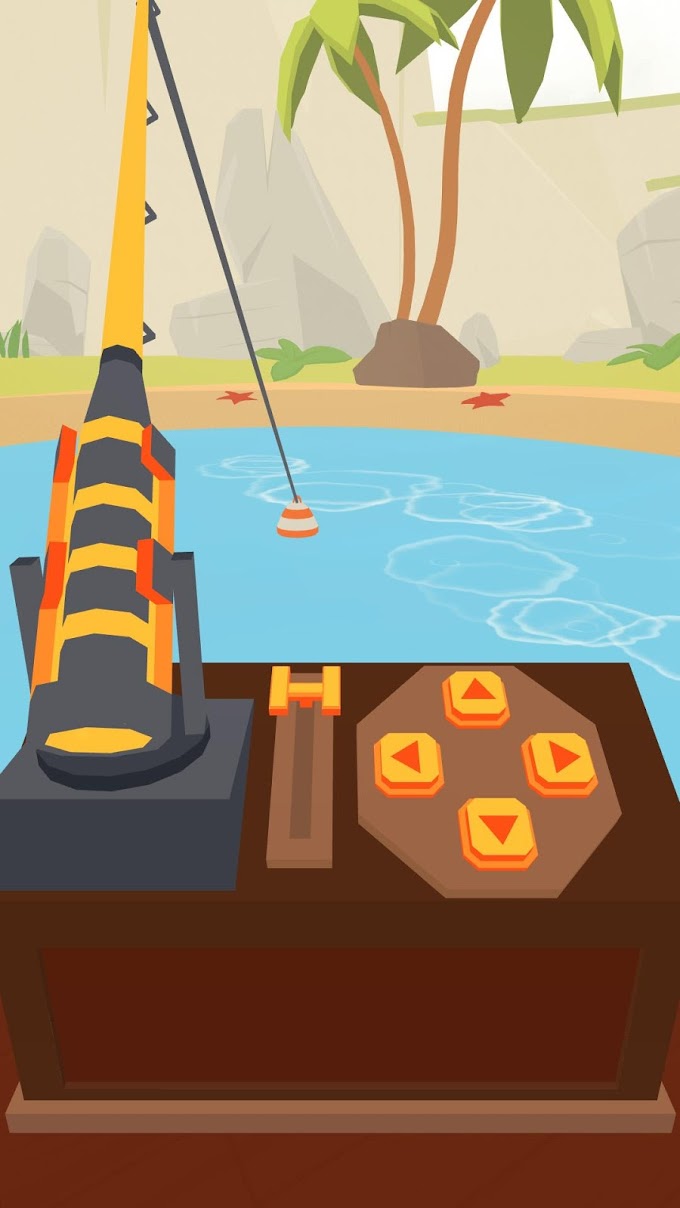 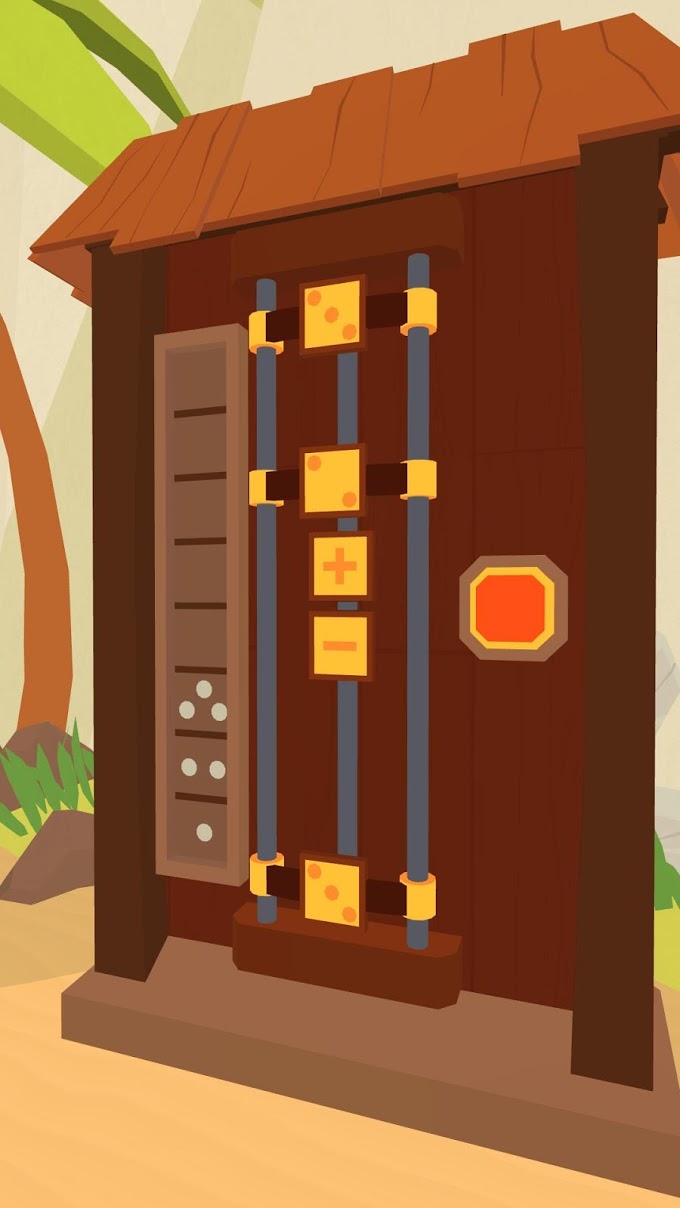 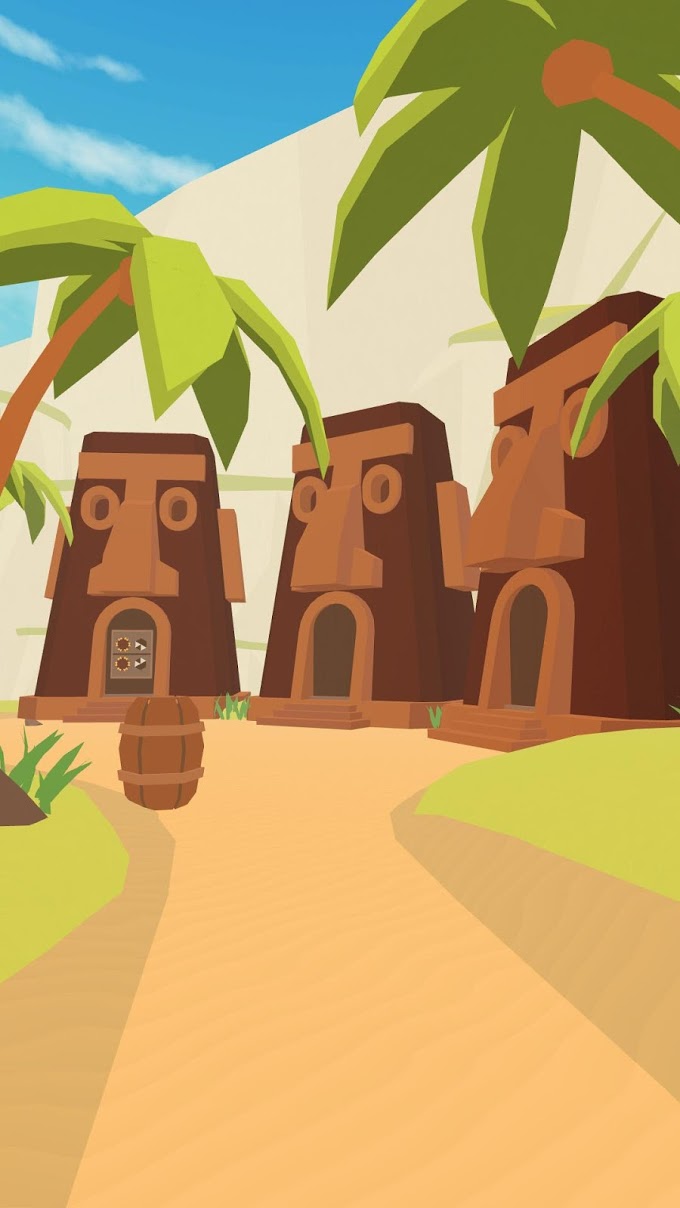 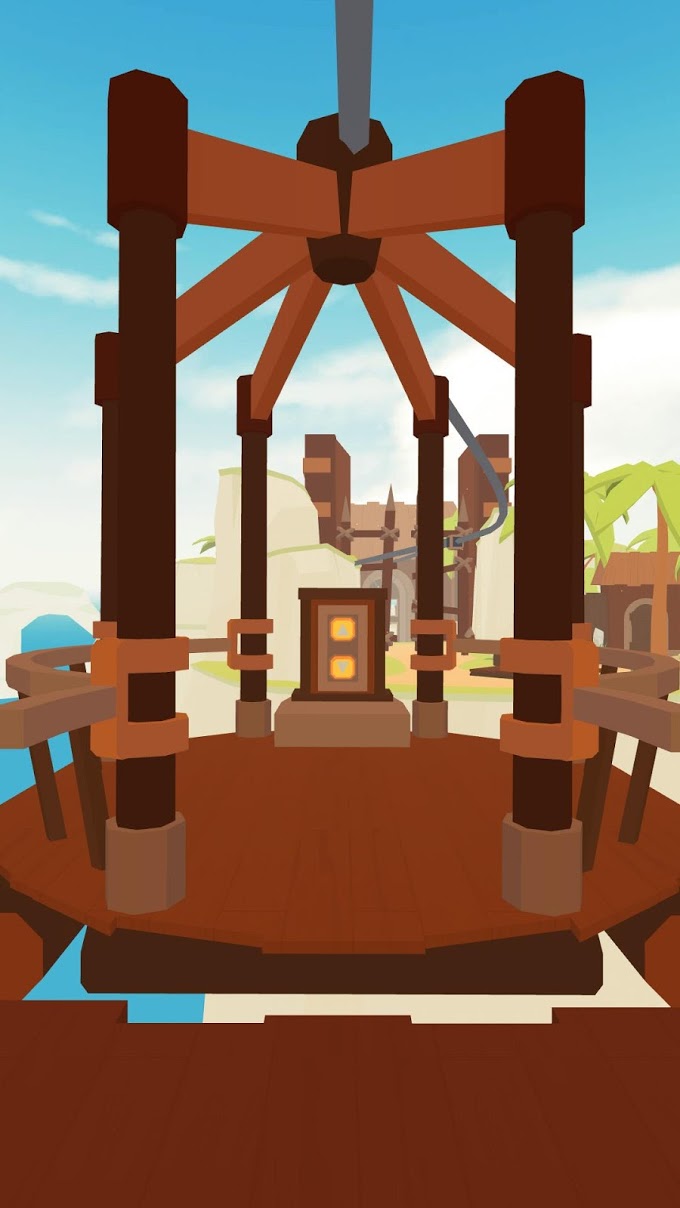 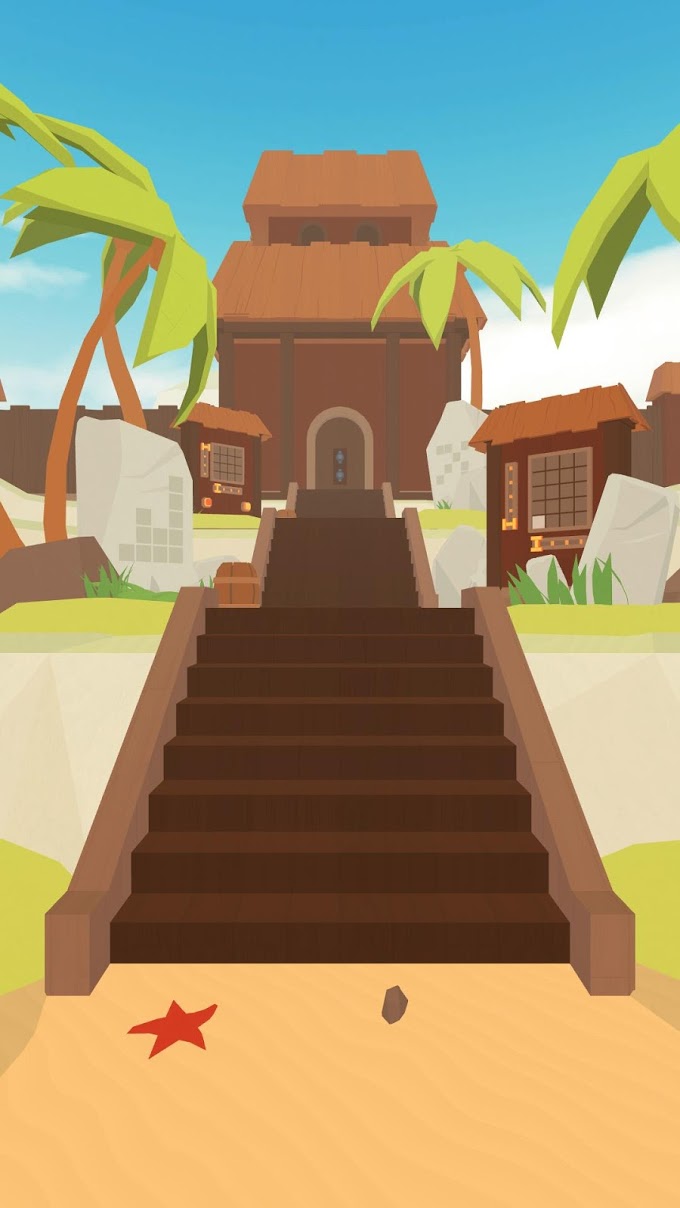 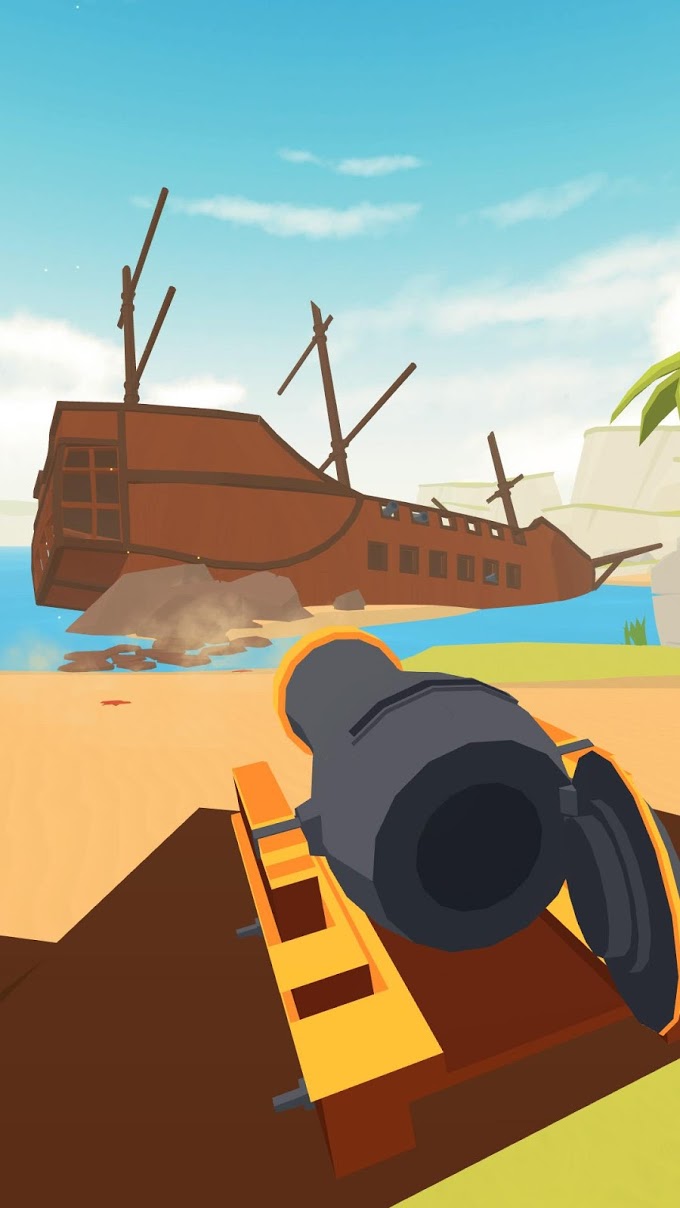