Farm Guns: Alien Clash 2018 A new, fun and interesting game in the style of action gamesIt is from TallToy Games gaming studio for Android, the latest update of which has been released for download with unlimited money mode and is in front of you! The general story of the game is about the aliens attacking Mr. Mo’s farm, who has resorted to his farm animals to confront them! He and his lovely farm animals have decided to stand up to all the invaders and destroy them one by one! A wide range of different weapons at your disposal with which you can shoot at aliens and destroy them! You are on the left side of the screen and the aliens are getting closer and closer to you from the right, shoot at them with your high speed and destroy them one after the other and dozens of fun missions And leave the unique behind! It is also possible to upgrade weapons in the game, you can upgrade them by earning points and money so that you can destroy the enemies with more power. If you are a fan of small-volume action games, Farm Guns: Alien Clash 2018 will undoubtedly attract your attention.

Game Farm Guns: Alien Clash 2018 to the present day millions of times by Android users around the world downloaded from Google Play on your request is the latest version for download mode have offered to accompany her! You can first view images and videos of the gameplay and finally, if you wish, download it with one click from Usroid high-speed servers . 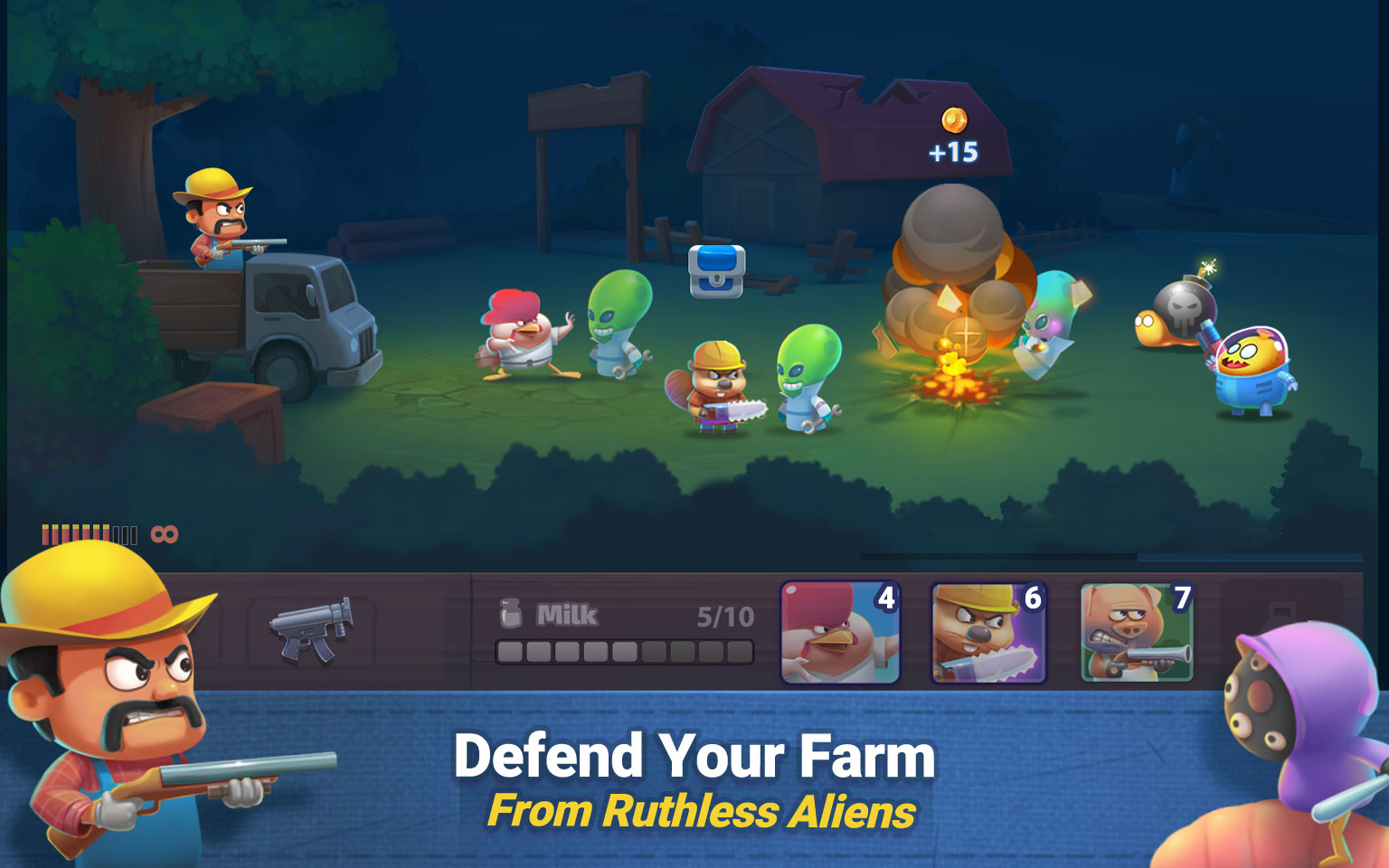 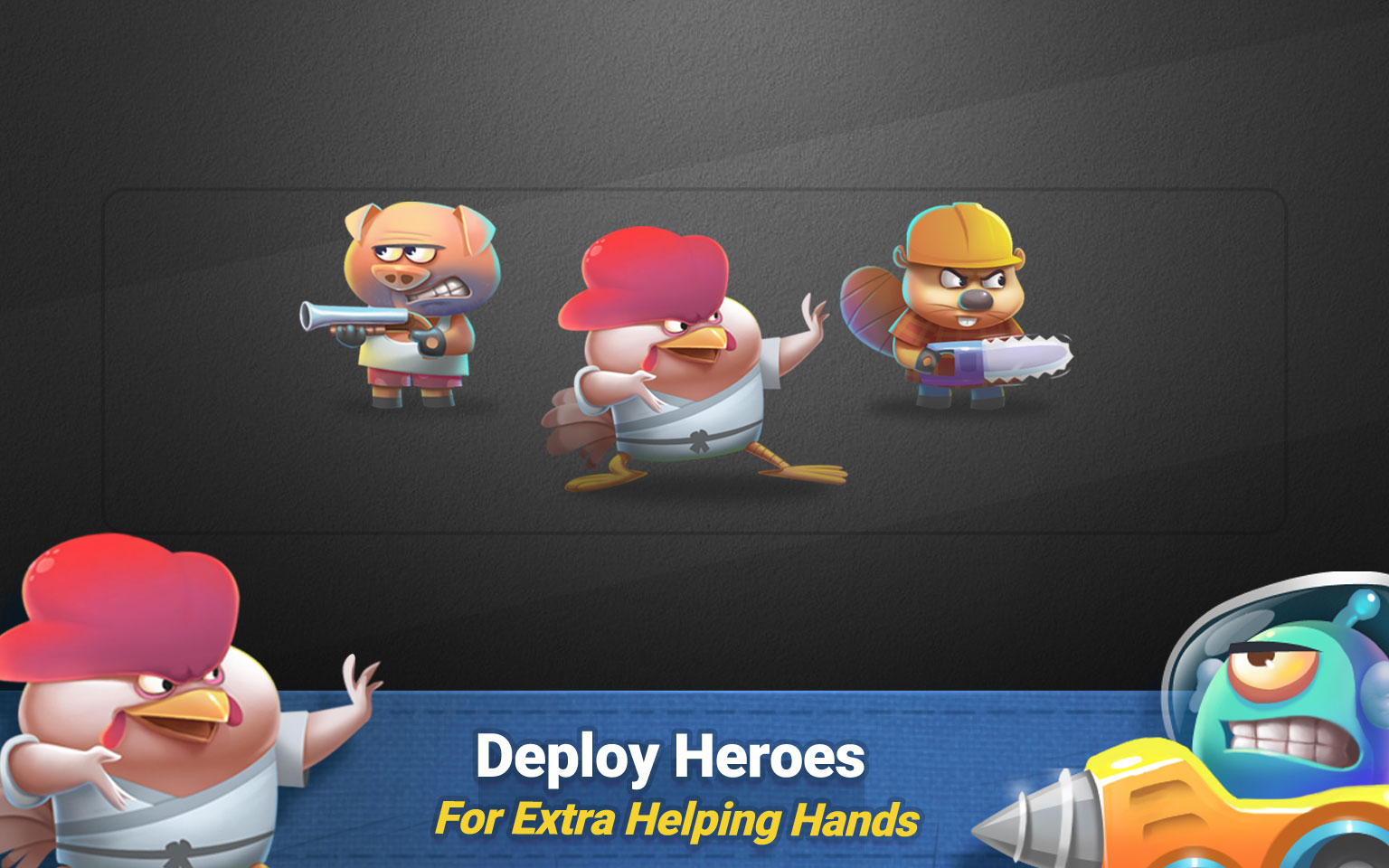 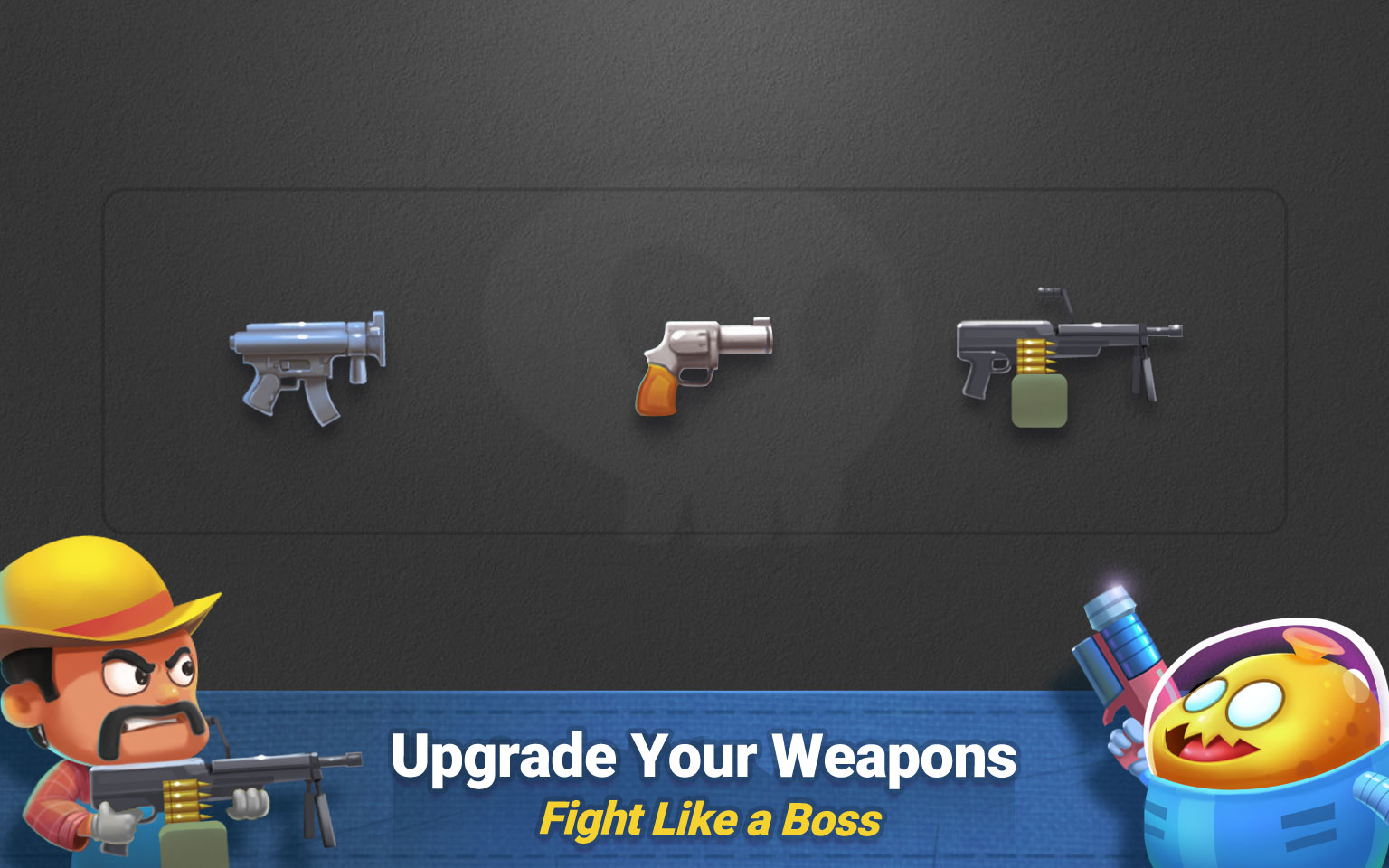 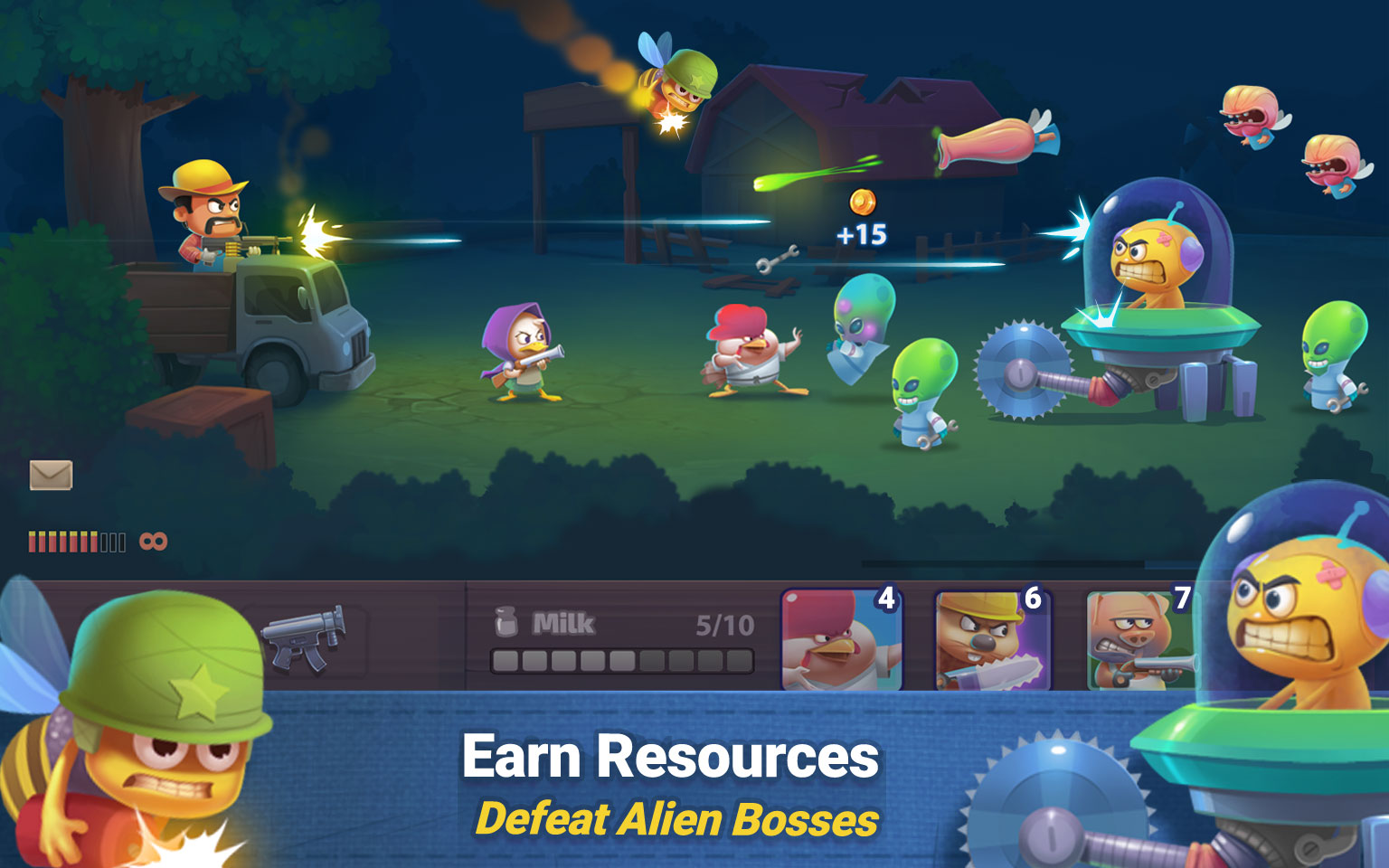