Farm Heroes Super Saga is a new series of Farm Heroes game from King’s studio for Android devices, which is available for free in the Play Store and has been downloaded +50 million times by Android users around the world. In this game you have to put together at least three or more identical items, destroy them and go through the stages one after another! This time in Farm Heroes game, you will be faced with funny and colorful fruits that have come to your phones for the second time and with version 2, to tell you the continuation of the story of the first series with much more attractive graphics! The style of play is very simple and fun, and the presence of happy and fluent graphics has made this game fun for both adults and children for hours and even days! The age of this game is 3+ years, so you can give it to your children with peace of mind! If you are a fan of Android puzzle games that are well designed despite having HD graphics and are worth downloading, do not miss Farm Heroes Super Saga.

With the start of Farm Heroes Super Saga, each stage is located at the top of the various fruits that you have to collect, and on the box of each is written the required number to be collected. For example, if you see a picture of a carrot with the number 9 on a box, it will mean that you have to destroy the 9 carrots to get the desired number! Farm Heroes has more than 100 fascinating and lovable stages, and during the game there are hidden and mysterious items that you get by accidentally destroying fruits. The colorful appearance and charming graphics of the game has made Farm Heroes Super Saga not a boring or monotonous game at all, and this attractive environment, along with the fact that the game is in HD, have brought the visual effects of Farm Heroes to the best possible level! You can first see the pictures and trailer of this game and if you want to download this game for free from Usroid …

Note: New versions of the game will not be hacked; If the mode is hacked, it will be added to the download box. 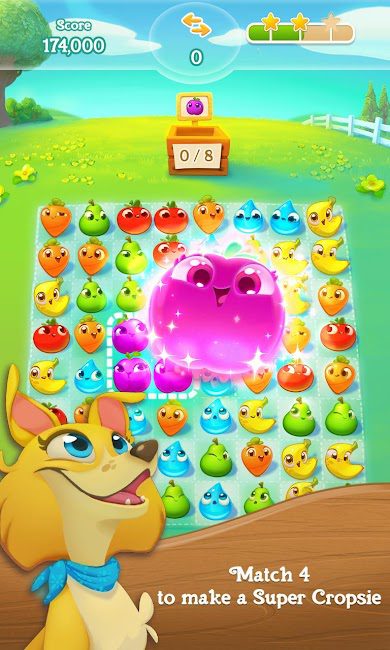 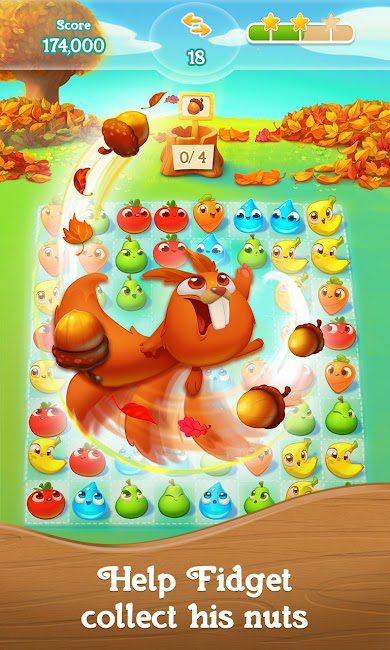 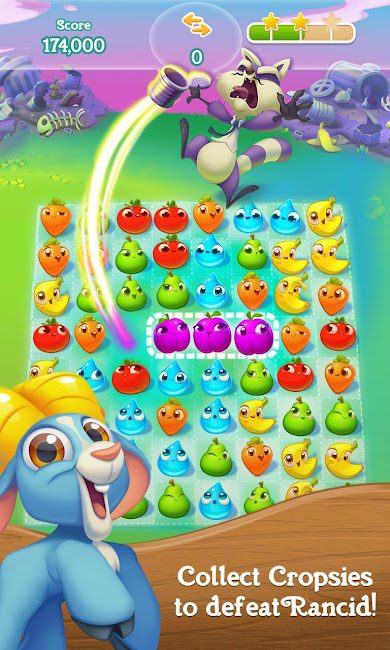 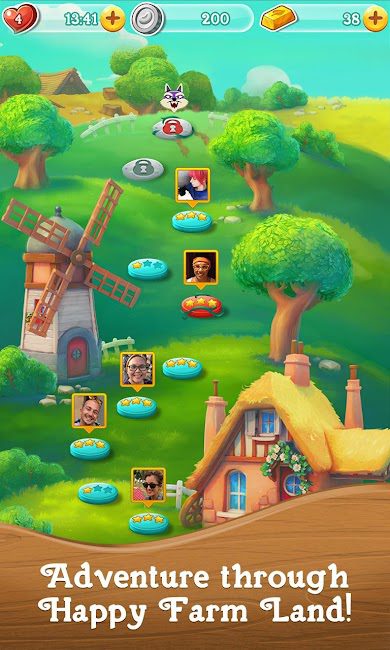 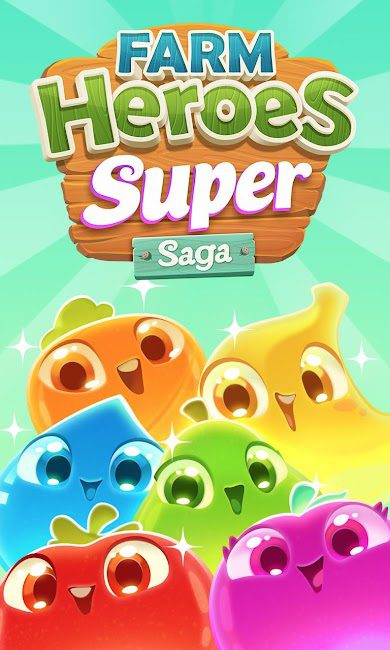 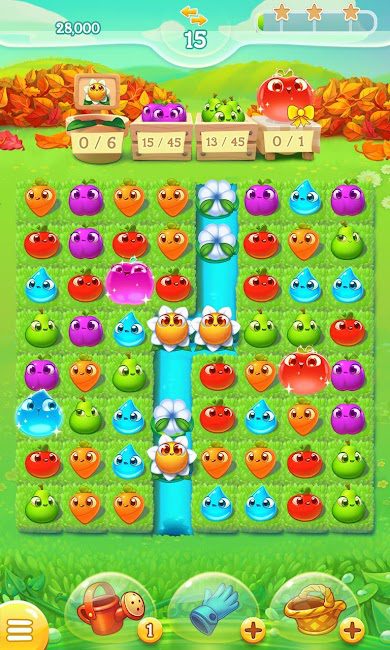 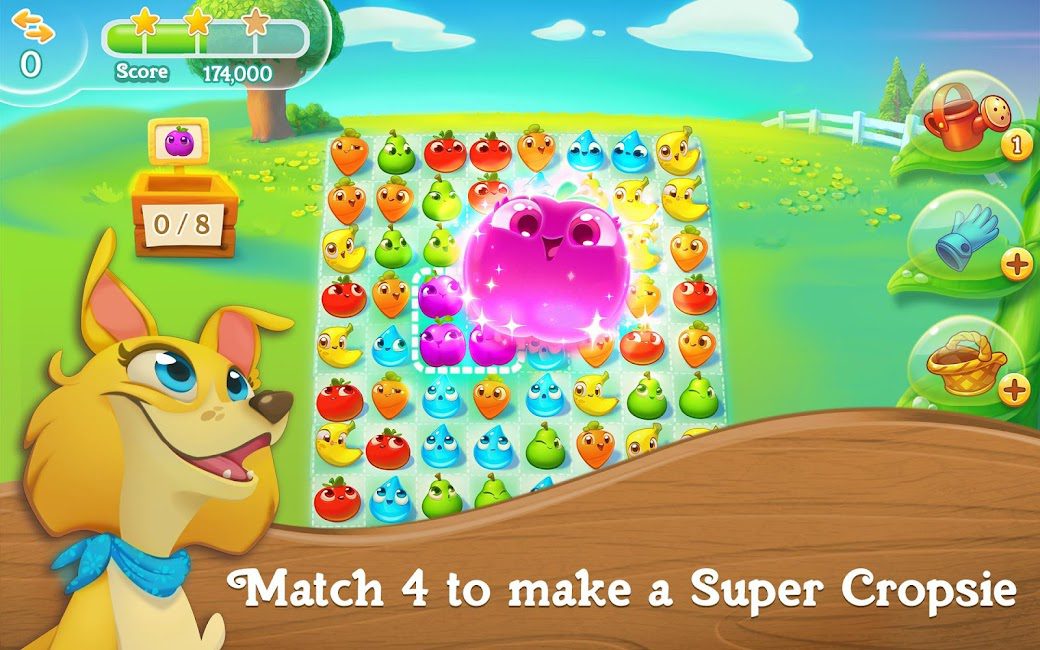 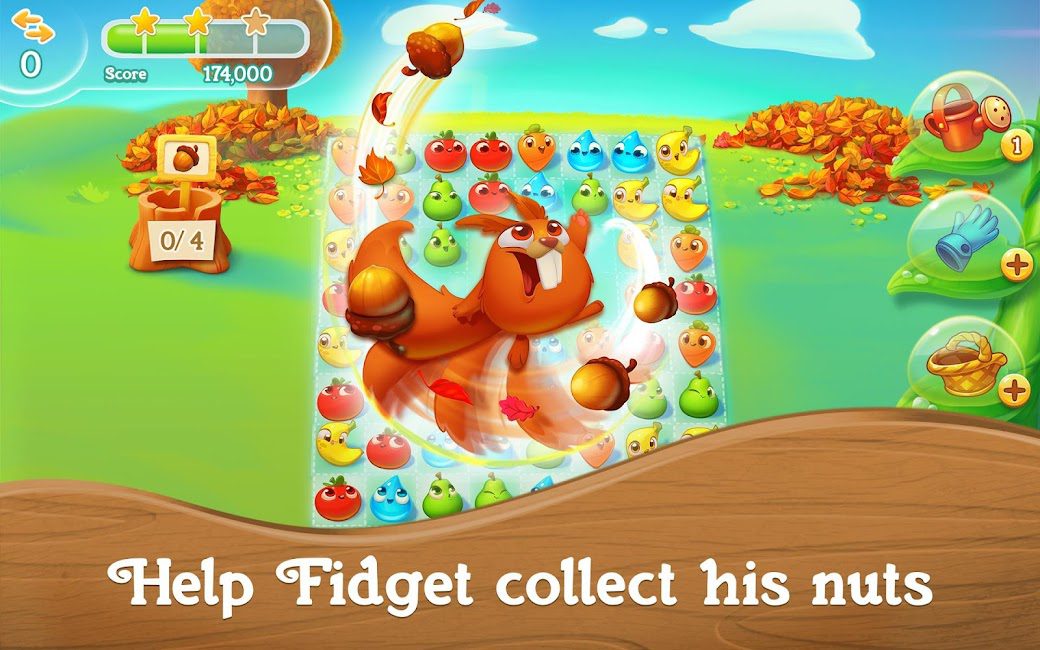