Farming Simulator 18 is the 2018 version of the popular, unique and extremely agricultural game from GIANTS Software Studio for Android , which was released two minutes ago for $ 4.99 in the big Google market, and as always, we decided to release it for the first time. Times in IranIntroduce it to you, lovers of agricultural and special games, and make you happy once again! As in previous versions, in this version of the game, you, as a farmer, with different tools and agricultural machinery in hand, must plant and harvest different types of products! Plant different seeds with special tractors and harvest wheat and other crops with yarn! A new version of the Farming Simulator‌ series is set in the northern United States, and for the first time, players can grow a new product, the sunflower; It is also possible to raise animals such as pigs; On the other hand, more than 50 new types of agricultural machinery are available to users, which for the first time we see the presence of AGCO, Fendt, Massey, Ferguson and Valtra models! If you are interested in agricultural simulation games Do not miss Farming Simulator 18 in any way!

Game Farming Simulator 18 has now sold more than 500 thousand times and was able to earn a good rating of 4.5 from 5.0 and now its full version in front of you! You can first see pictures of the gameplay and if you want to download the paid version of the game with mode and data from Usroid high-speed servers for your Android device; Finally, it is better to mention that the game has been tested by us and has been run offline.

*  Various optimizations and game troubleshooting to experience the best and most realistic agricultural simulator game on Android devices! 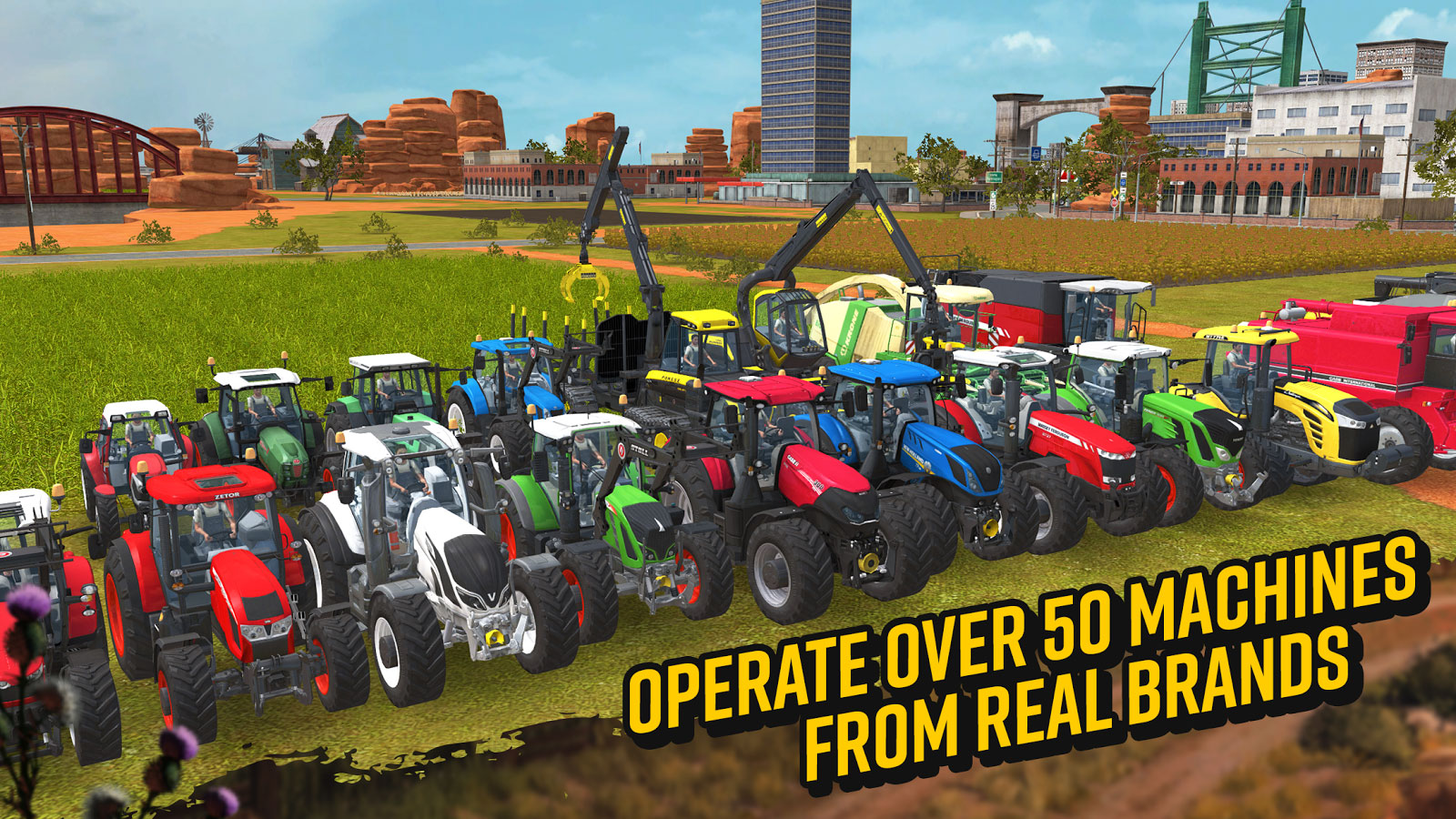 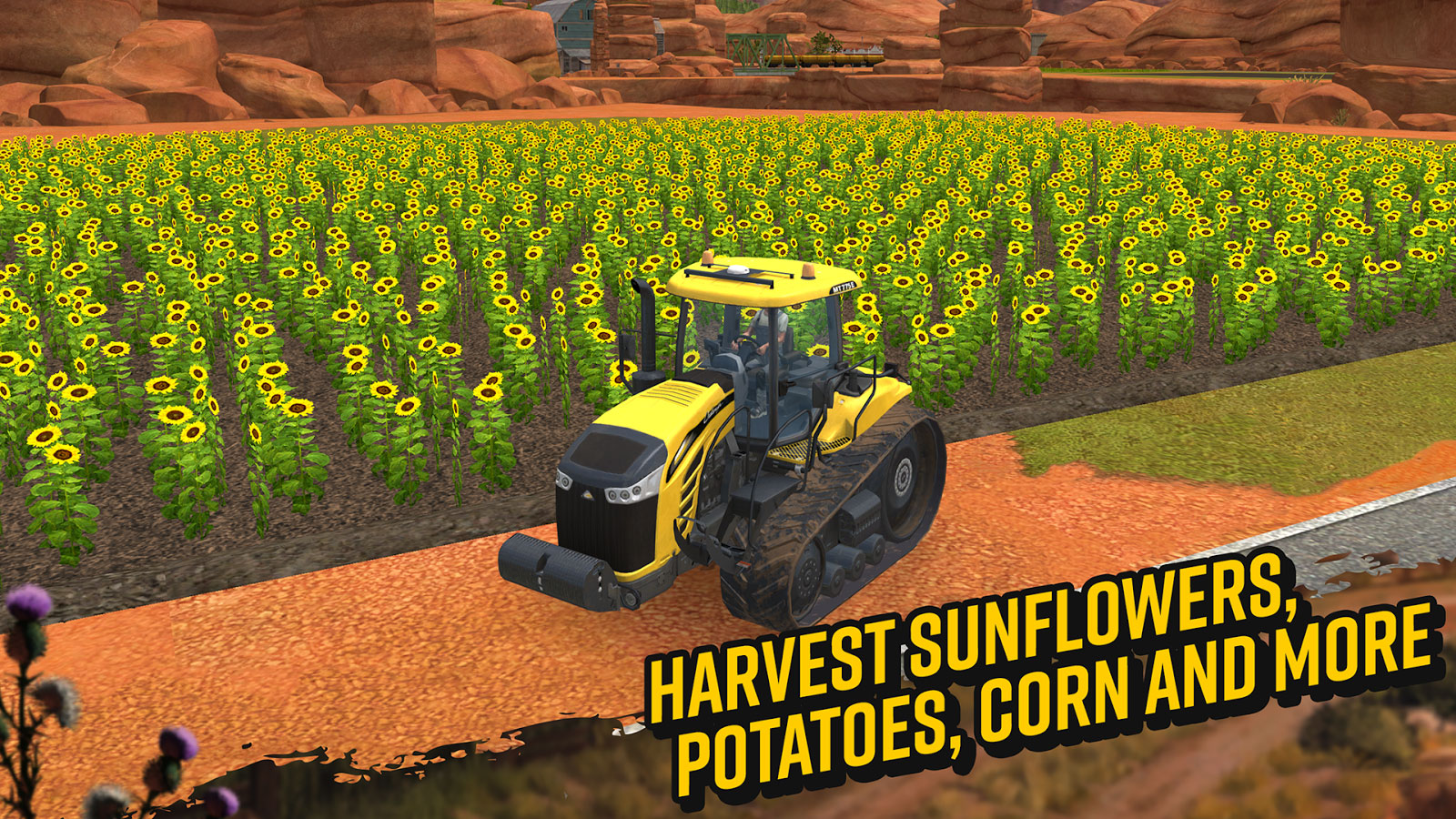 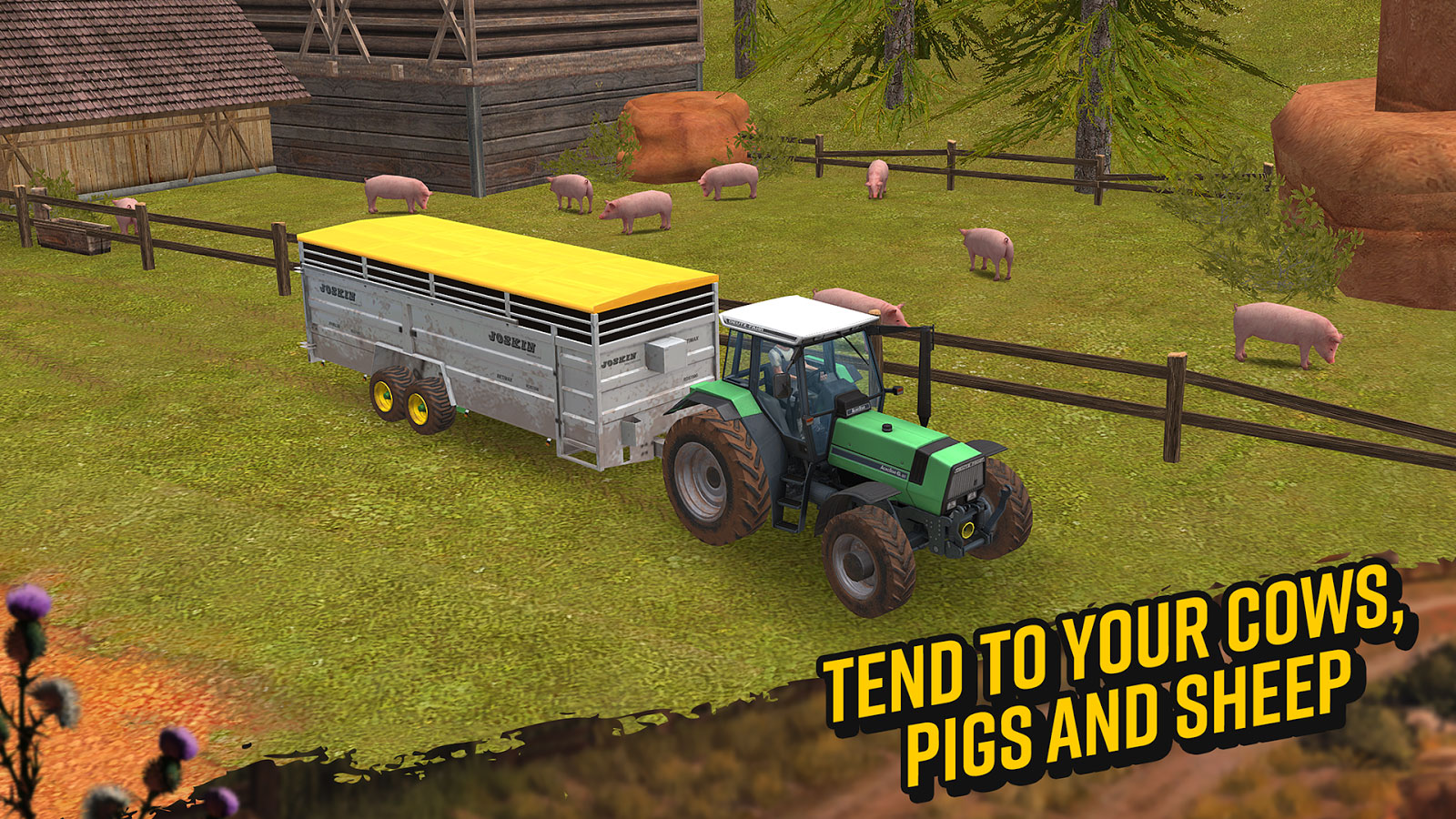 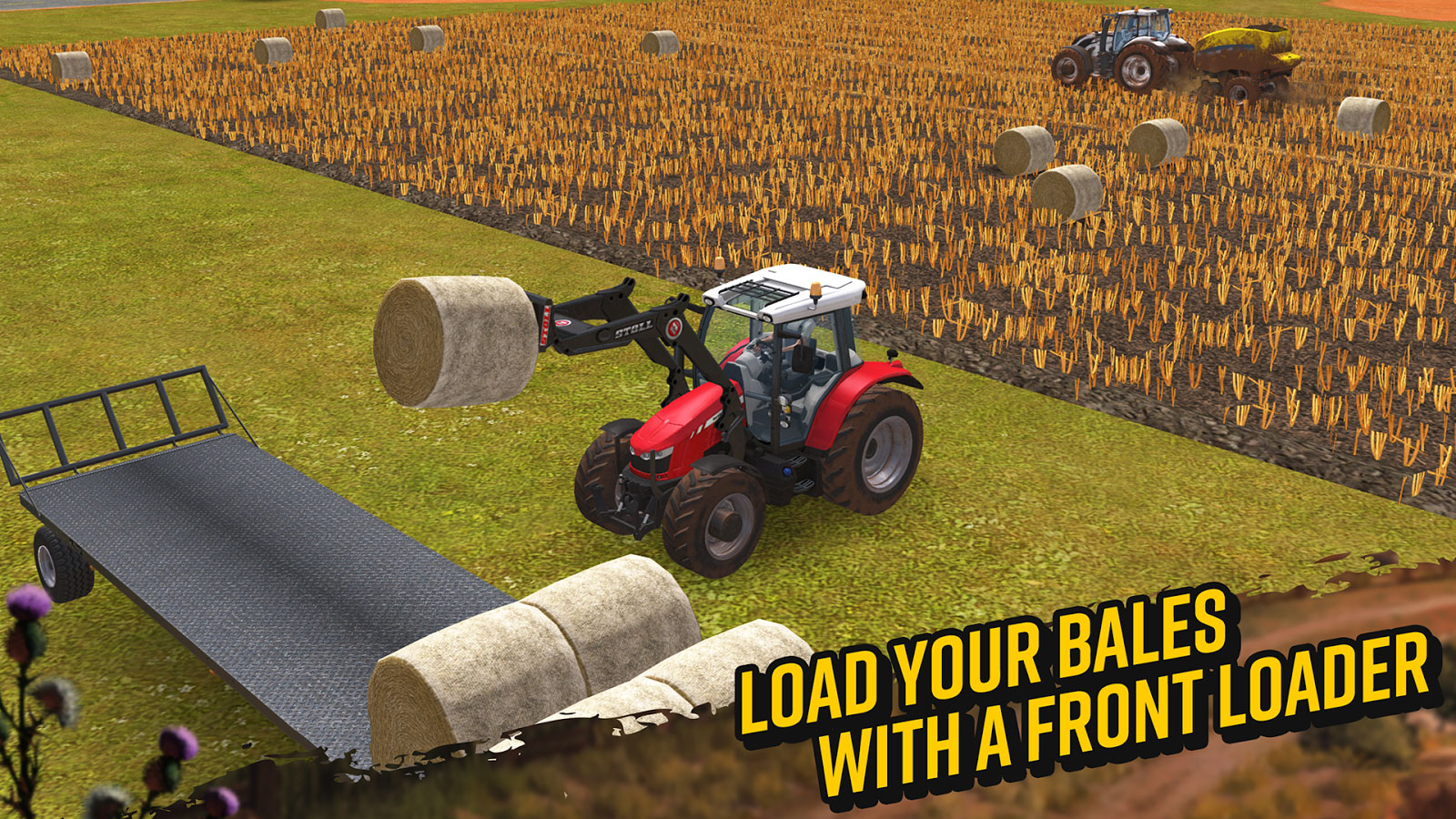