FarmVille: Harvest Swap is a very beautiful and fun puzzle game in the style of Android devices, which has been released by Zynga Studio (one of the most famous creators of various agricultural games) and has been used millions of times by Android users. Downloaded worldwide from Google Play. In this game your goal is to solve different puzzles to harvest different agricultural products! The game contains dozens of diverse and lovable seasons, in each season there is a new challenge and different products! The game is like other matching games that you are dealing with different fruits here and you have to pass the levels one after the other by placing similar fruits next to each other and entertain yourself for hours. Great graphics, soothing music, beautiful design of items and fruits, great touch controllers and گی all in FarmVille: Harvest SwapHand in hand to experience a different puzzle game .

* Place similar fruits next to each other to advance the levels

* Includes a variety of beautiful fruits such as corn, apples, strawberries, watermelons and more

* Includes hundreds of different and varied steps for you to unlock

FarmVille: Harvest Swap game currently has a score of 4.4 out of 5.0 on Google Play . In Usroid, we have put the latest and most recent version along with the mod version for download, which you will be able to download for free. Not to mention that Zynga games are among the most popular Android games, such as Looney Tunes Dash, Yummy Gummy, Empires and Allies, and CastleVille Legends. 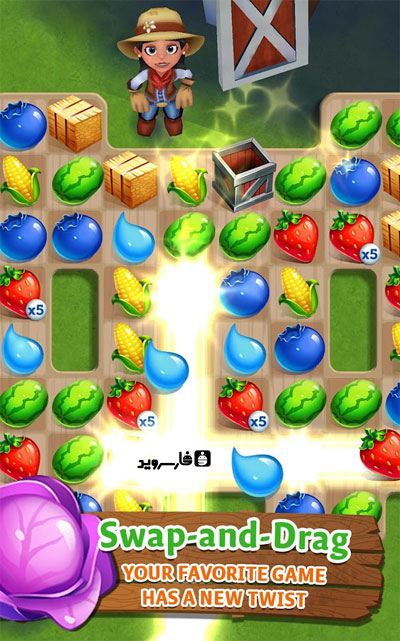 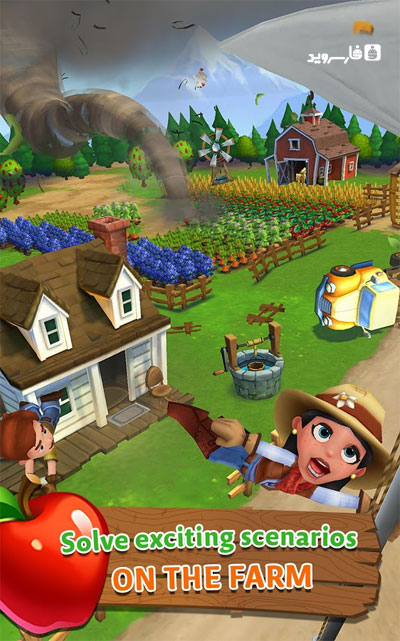 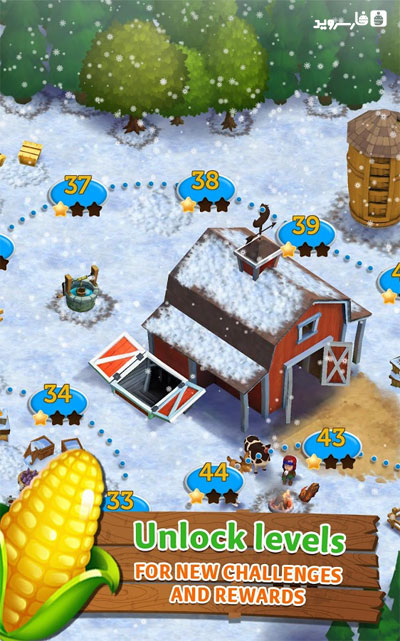 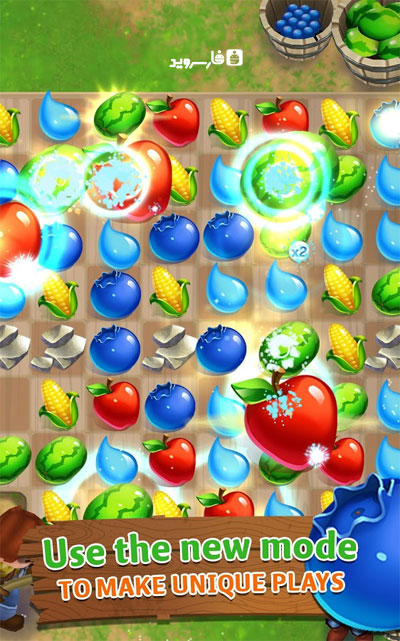 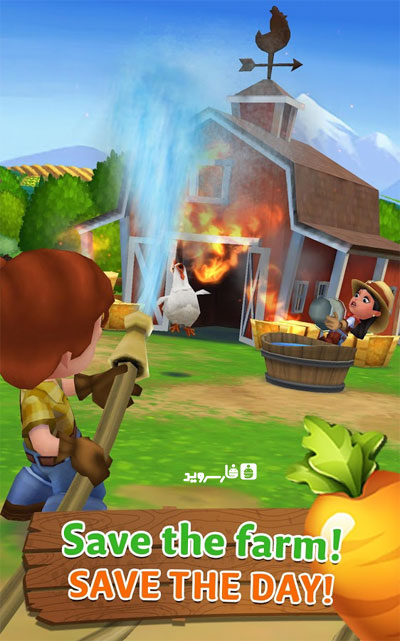 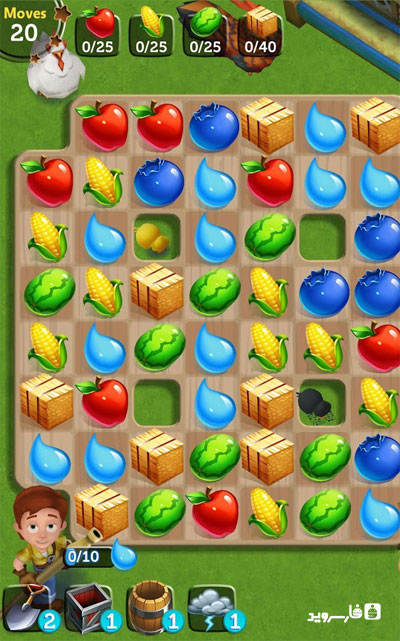