One of the problems that smart device users always face; Charging retention time! Unfortunately, in many cases, the restrictions have prevented the manufacturers from creating high-volume batteries. This issue has caused users to charge their smartphone battery more than once a day. But charging the battery can sometimes be a waste of time. Some smart devices have developed a fast charging system for this situation, but some mid-range or lower devices do not have such a feature. Therefore, having a fast charging tool can be one of the best options to increase battery life. Fast Charge ProTitle is an application for fast and supercharged Android batteries, which was developed by the Best App – Top Droid Team and published on Google Play. This software has an intelligent system that optimizes the device charging process and significantly reduces its duration. By connecting the charger to your Android device, the above app automatically stops unnecessary programs and features and helps to store more energy in the battery. Unlike many similar tools, there is no damage to the battery when activating this startup and there is no problem in the long run. In addition, the existing system has a very effective role in reducing the pressure on the CPU and the temperature of the components, which is not seen in other competitors of this software.

Fast Charge Pro application with its various features and capabilities has been able to get a score of 4.5 out of 5.0 by Google Play users with its price of $ 3.99, which you can now buy the latest version of it without any restrictions from the server. Download Usroid website in Iran; As mentioned, this program has been introduced to you for the first time in Iran. 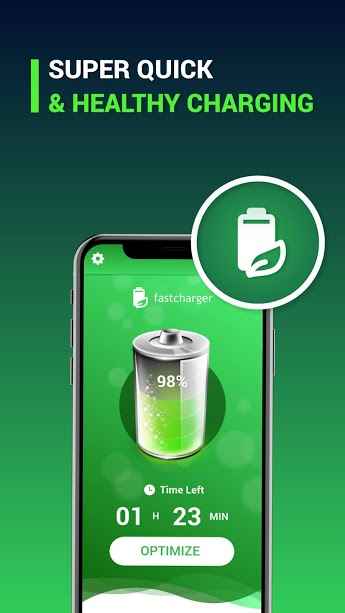 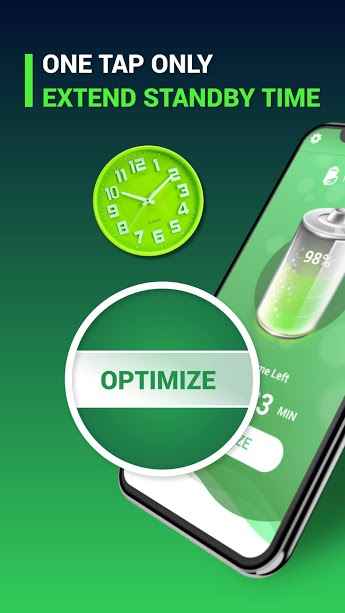 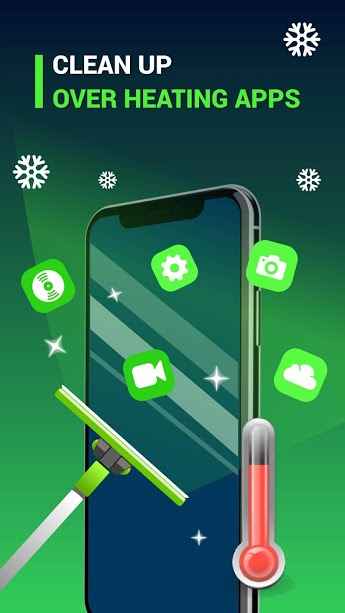 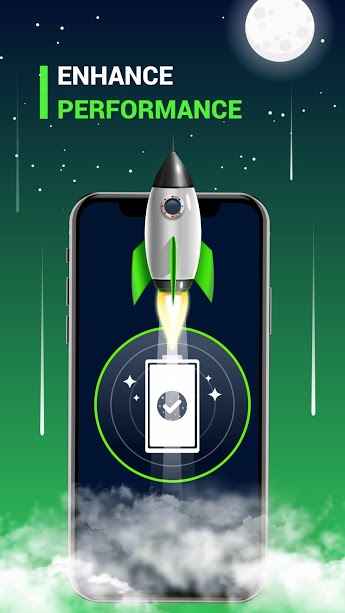 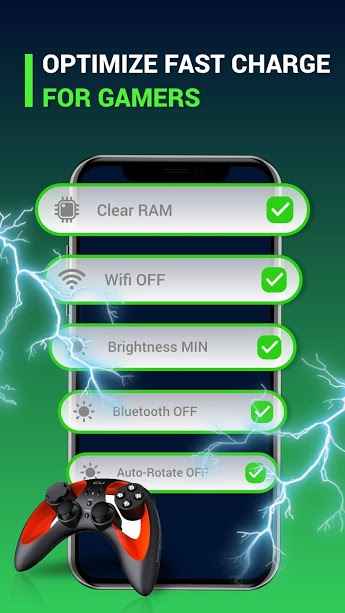 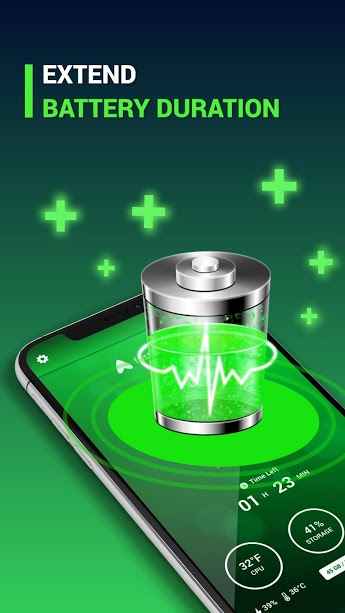