Fast & Furious: Legacy v3.0.2 – Super exciting game and fast and fiery graphics Android with data + trailer
4.5 out of 5.0 and more than 5 million downloads from Google Play The
game always needs the Internet to run

Fast & Furious: Legacy of Persian fast and furious: Legacy of a new series of popular games fast and furious from the studio Kabam for devices with operating system AndroidWhich is offered for free and has been downloaded +5.000.000 times by Android users around the world from Google Play and is one of the best racing style games. The cities of Tokyo, Miami, Rio de Janeiro, Los Angeles, etc. are the hubs of your super sports cars in the game! From all kinds of fast European cars to 50 American muscle cars, they are waiting for you! You can customize all these cars to your liking and take control of them in 5 attractive modes: Street, Drift, Drag, Gateway and Tick Down! The system and batch of the game is still standing and your goal in every city of the game is complete control over all territories! Earlier , we introduced another game from Kabam called Fast & Furious 6: The Game , which was very well received by you, and now in Fast & Furious: LegacyThe gameplay is the same as the usual gameplay and we see small changes compared to previous versions in this section!

* Wide range of European, American etc. cars to choose from

* Possibility of customizing the car with different types of items (rims, colors and other items)

* Join the Tej , Rumi and Letty families to take part in various missions

Fast & Furious: Legacy game currently has a score of 4.5 out of 5.0 in the Play Store . In Usroid, we have put the latest and latest version of it along with the data file for free download, which you can read by first. View pictures of the game and download if you wish.

– Download the data file and decompress it. Com folder . Copy kabam.ff7 to the Android / Obb path of the internal storage. 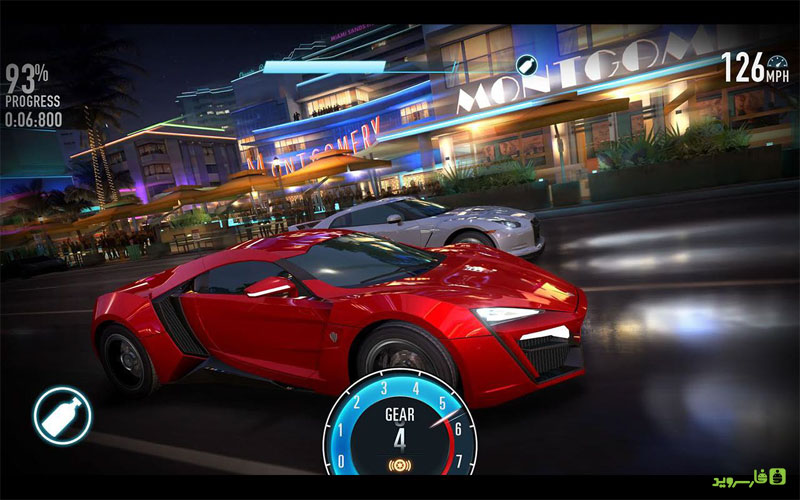 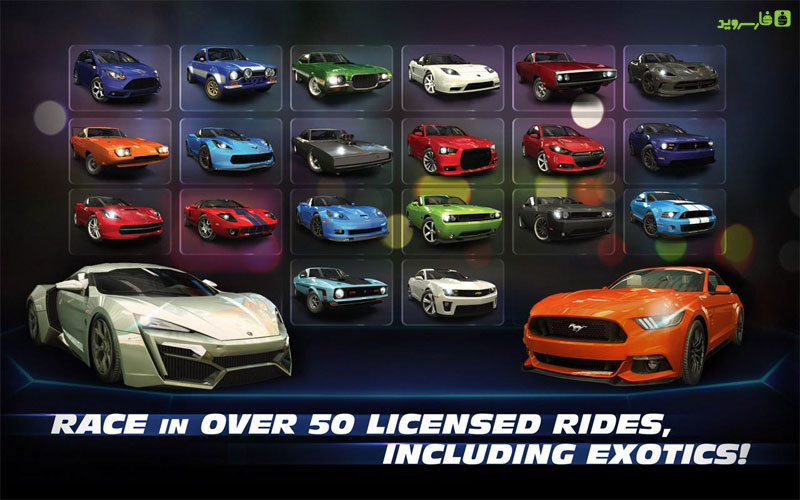 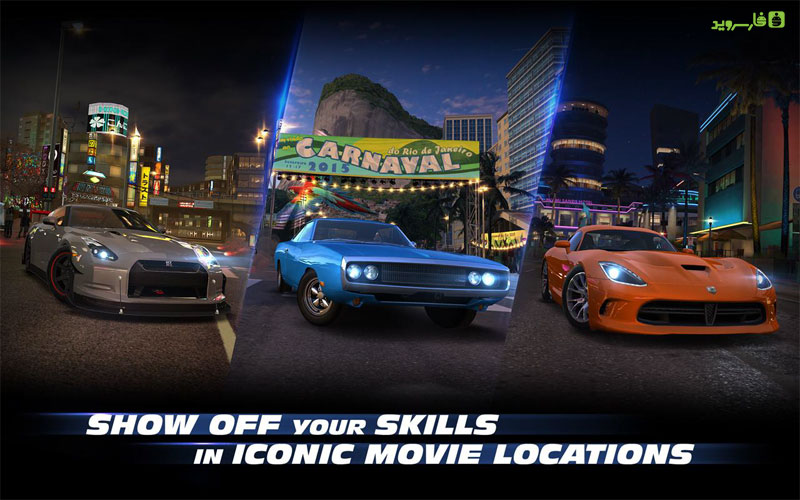 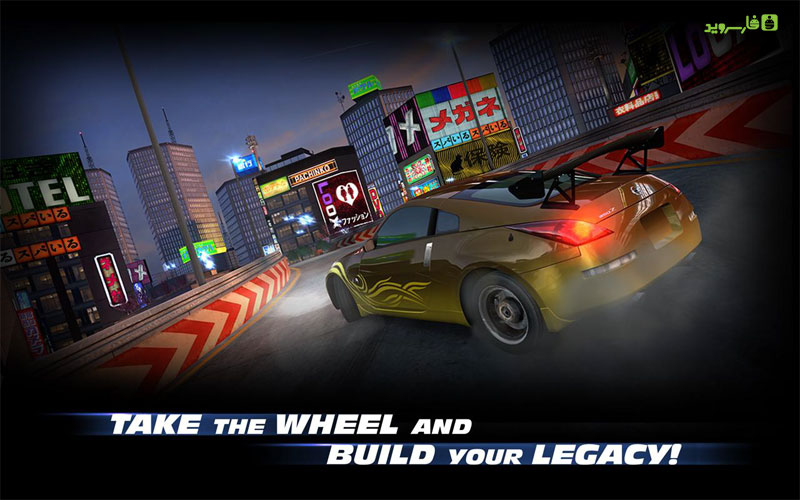 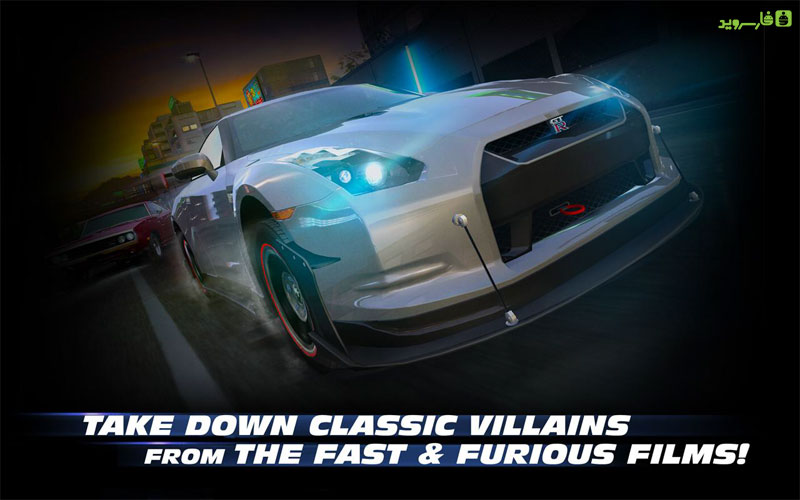 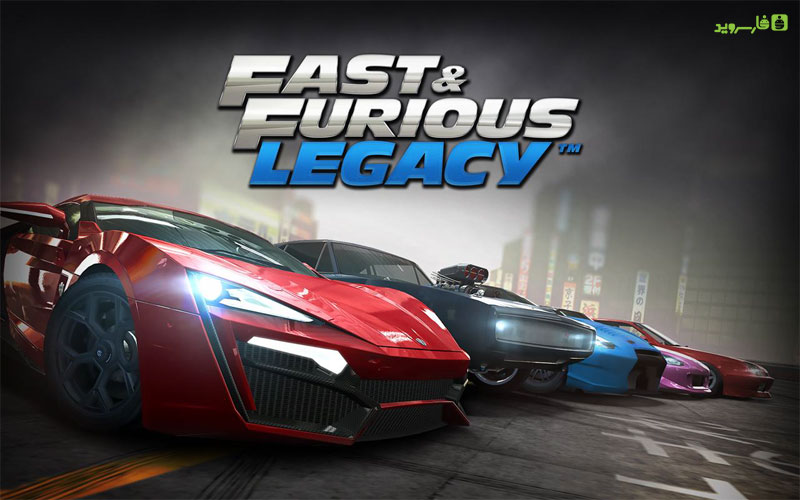