Fast & Furious Takedown – Fast & Furious: Destroying a super-popular car and racing car game for Android tablets and phones, Universal Studios Interactive Entertainment LLC has released it for free on Google Play and at your request. The latest version is available with download mode and is in front of you. By installing Fast & Furious Takedown on your Android device, you can experience a great action-driving game with beautiful 3D graphics, which is made from the famous fast and furious movie! In this game, just like a fast and furious movie, you can join any group you want and use all kinds of cars in competitions! Drive at full speed, do acrobatic moves, pull over, overtake, jump over jumps, overcome road obstacles, and in short, do whatever it takes to bring your opponent to his knees! There are more than 60 different cars in the game, from American Yaghour cars to a variety of European cars; Open them one after the other and experience car rides with them! If you are a fan of car racing games, no doubt Fast &

Game Fast & Furious Takedown to date more than 500 million times by Android users around the world downloaded from Google Play and managed to score 4.1 from 5.0 gain. You will be able to see the images and video of the gameplay first, and finally, if you want, you can download it with one click from the high-speed Usroid servers .

– Download the data file and decompress it. Copy the com.nbcuni.usie.fftakedown folder to the Android / obb path of the device’s internal memory. 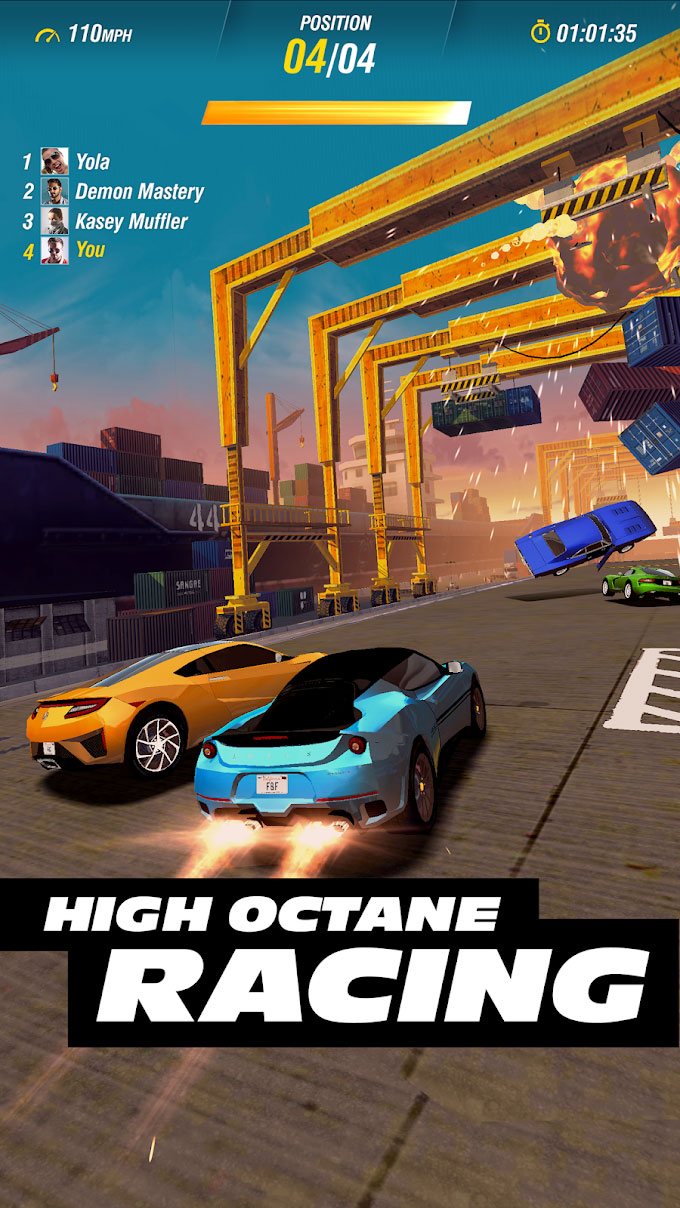 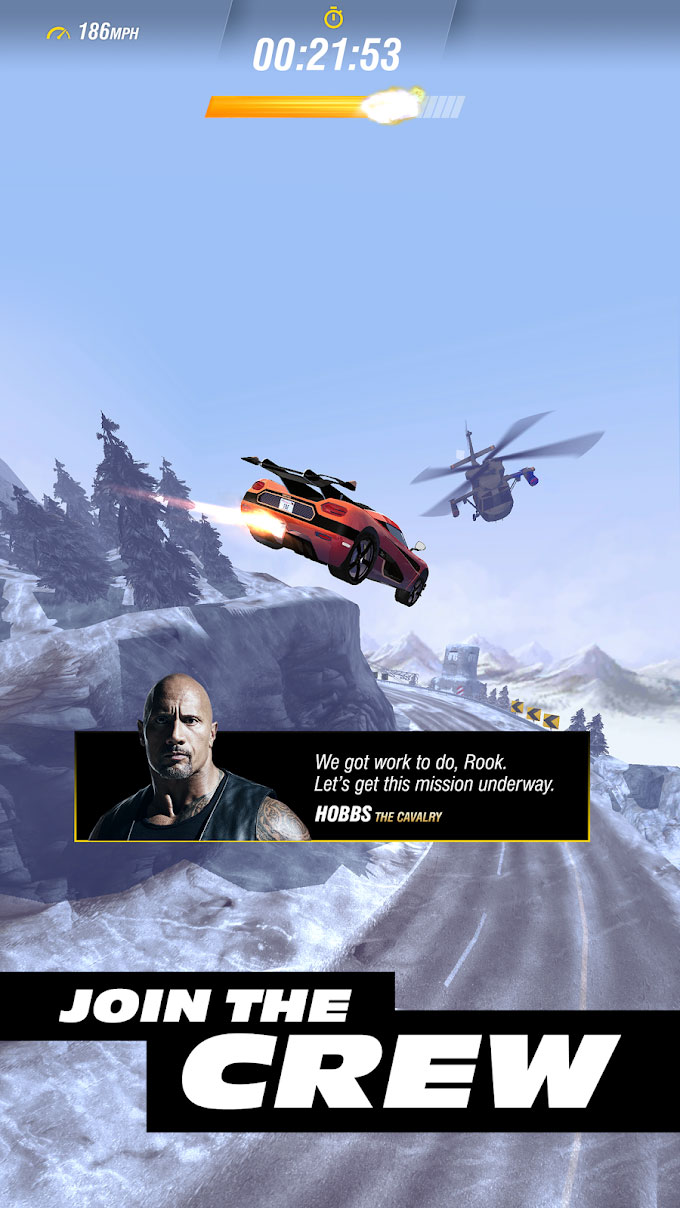 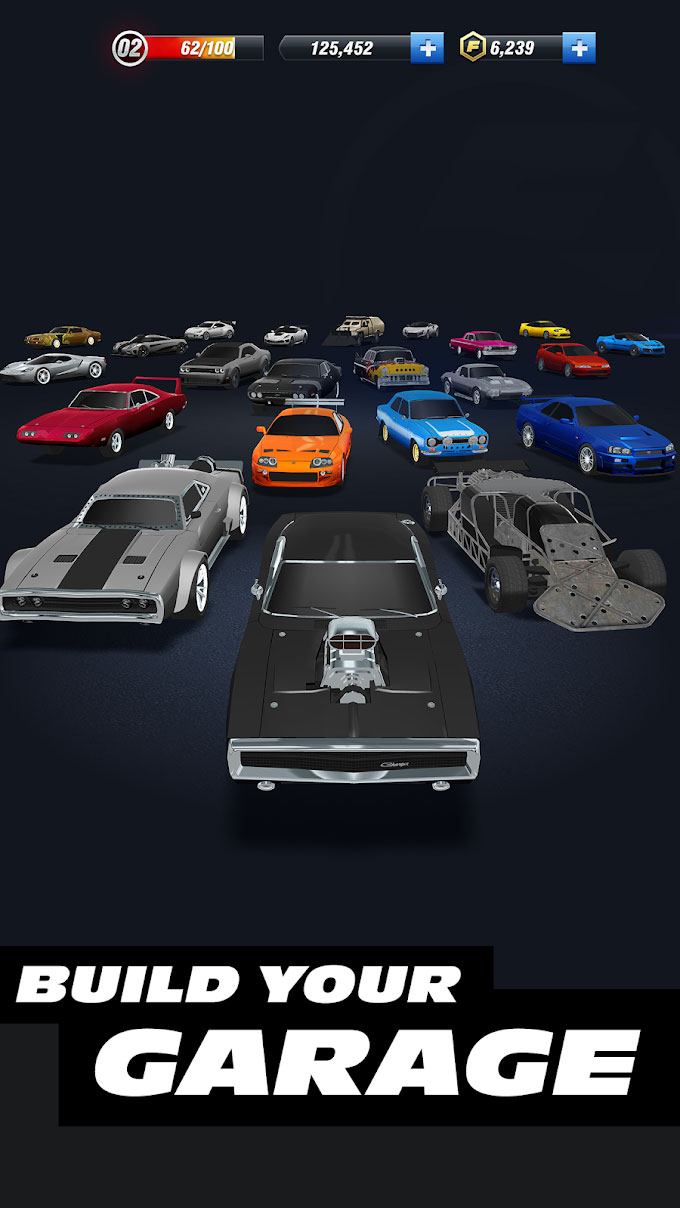 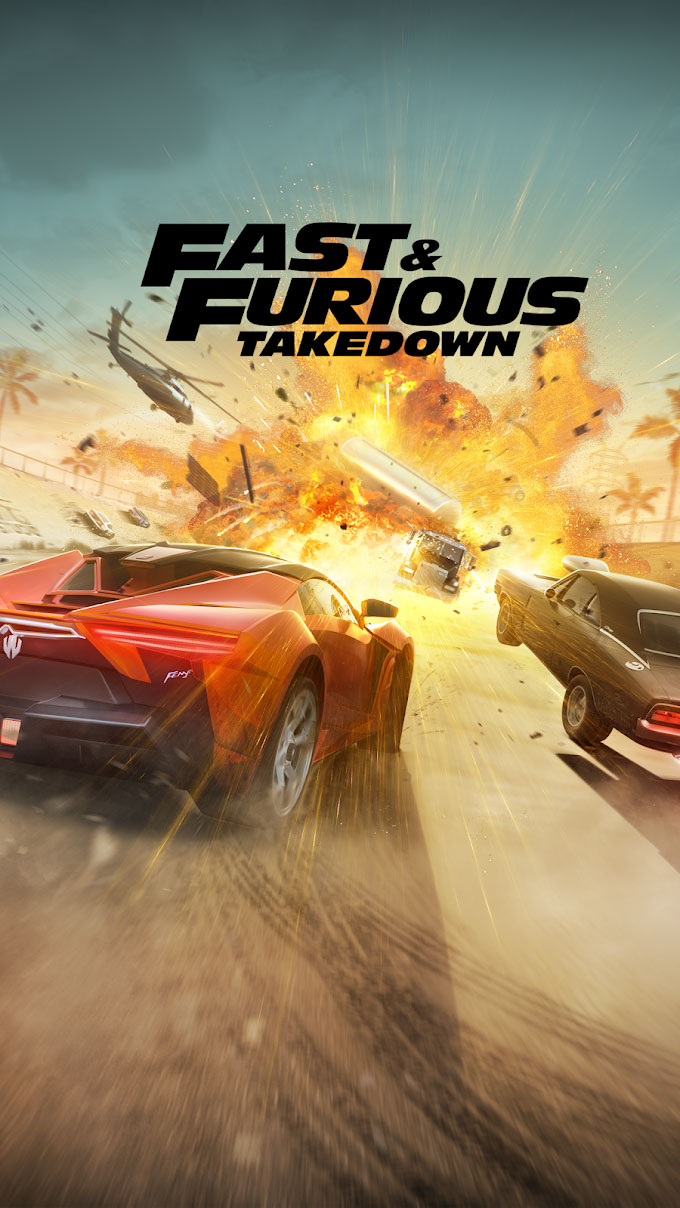 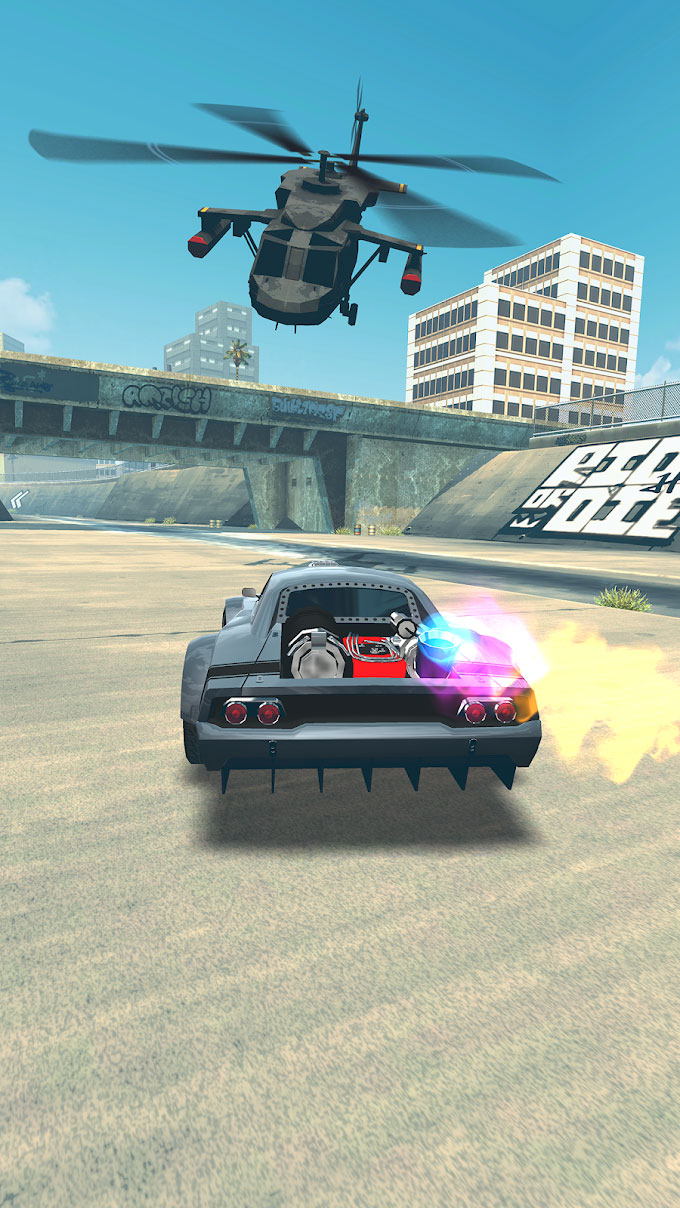 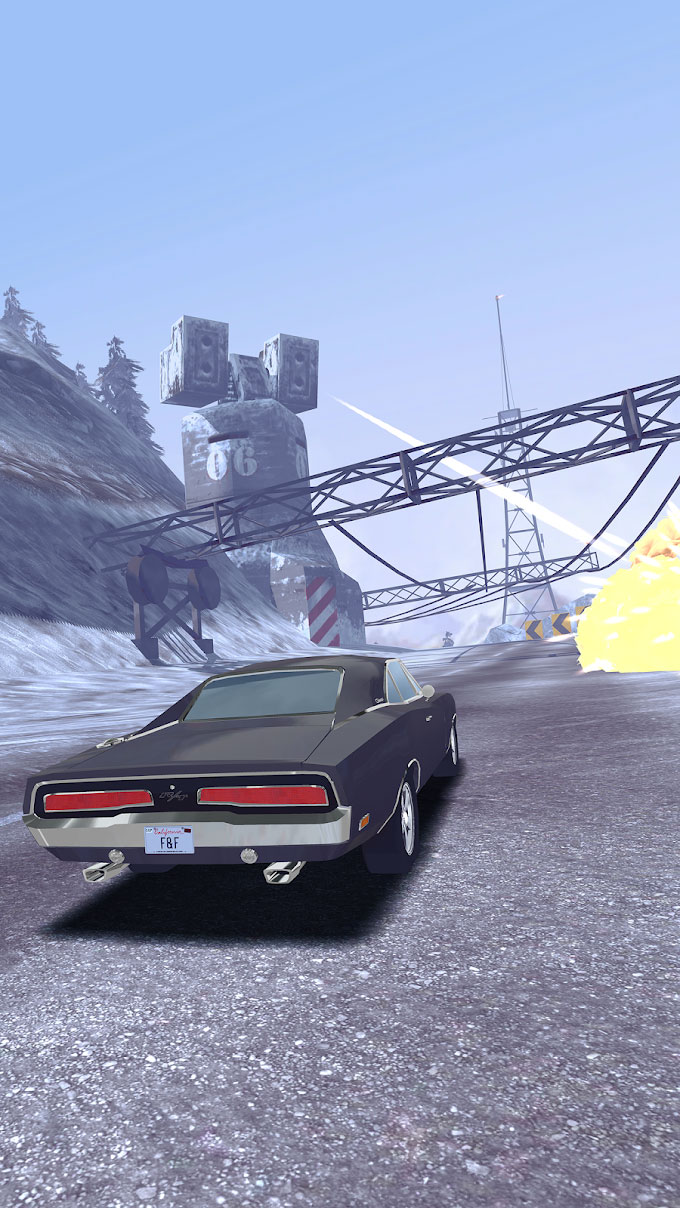