Fast Reboot Pro v5.2 – Fast device reboot application for Android device,
the purchased version is offered to you for $ 1.49


To increase the speed of the Android device, many users turn the smartphone on and off several times during the day, or so-called reboot (restart) so that they can use the features of their device more smoothly. But one of the biggest problems with this type of reboot is the high battery consumption and high pressure applied to the device resources, which will undoubtedly become a problem over time. There are several ways to increase the speed of the mobile phone, one of the best of which is the fast reboot of the device! Fast Reboot Pro is a great program for fast reboot of Android devicesDeveloped and published by Great Bytes Software. Just install the software and use the features available to see a multiplier increase in speed without the need for any real on and off! You may have noticed by now, but contrary to what other sites have explained about this software, Fast Reboot does not actually launch the device, but simulates it in a completely professional way! In the simulated fast reboot mode, all RAM and CPU resources are emptied of any processing, which makes it look exactly like the reboot on the device. Unlike the original mode, simulating this command does not cause any problems for the battery, but also saves battery power.

Fast Reboot Pro application with its unique system has been able to gain the trust of users with its price of $ 1.49 and got a score of 4.5 out of 5.0 by Google Play users, which you can now download the latest version of it from the website Download the popular and Persian language of Usroid . 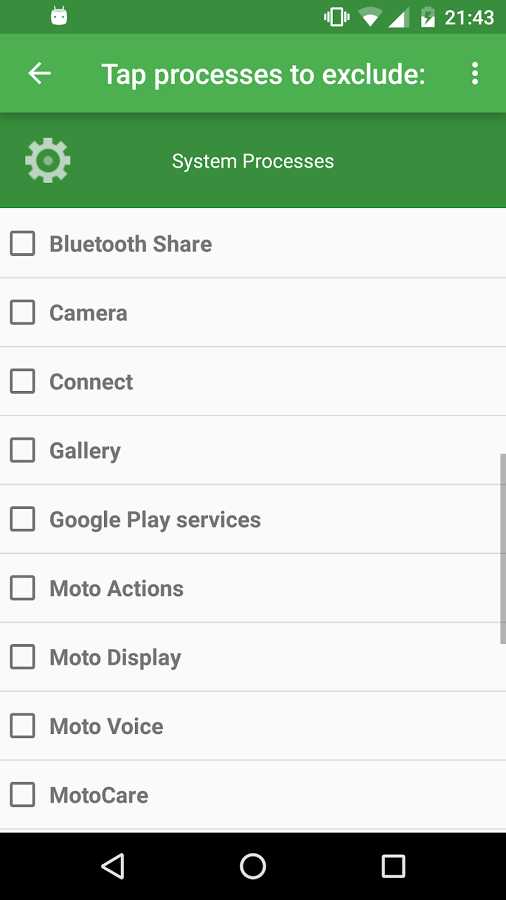 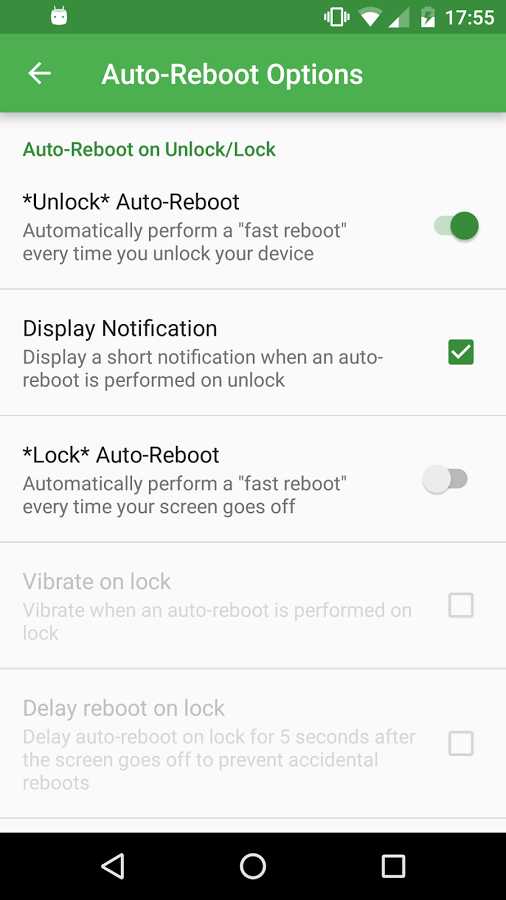 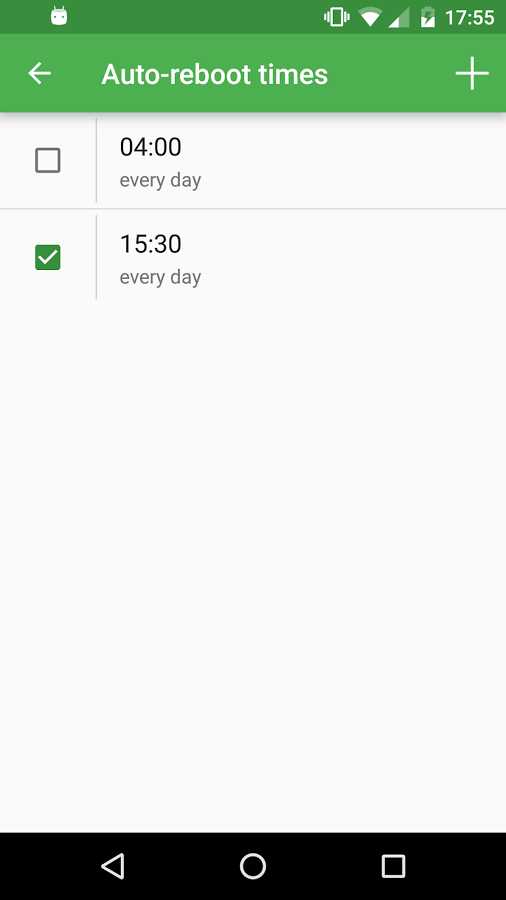 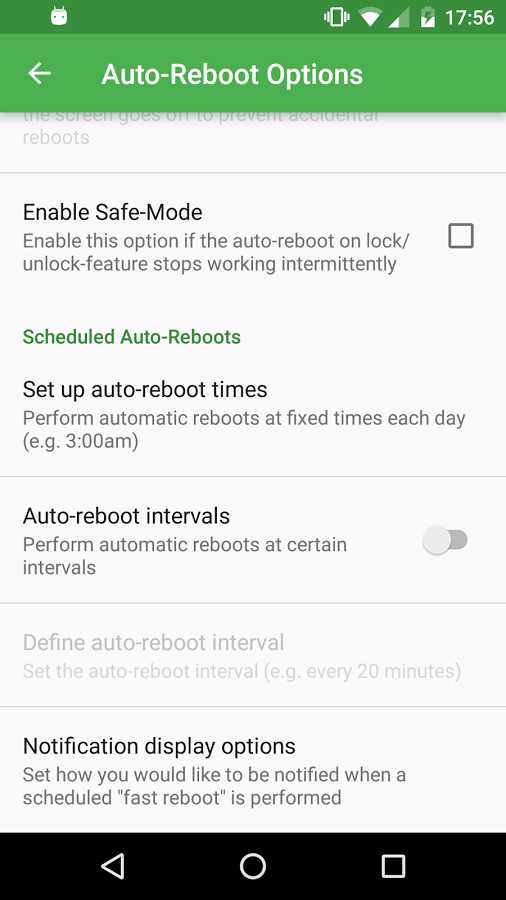 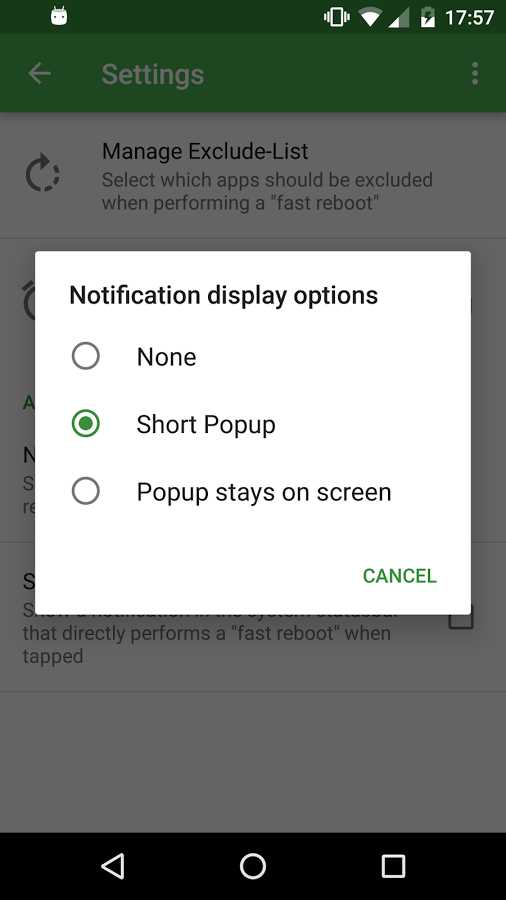 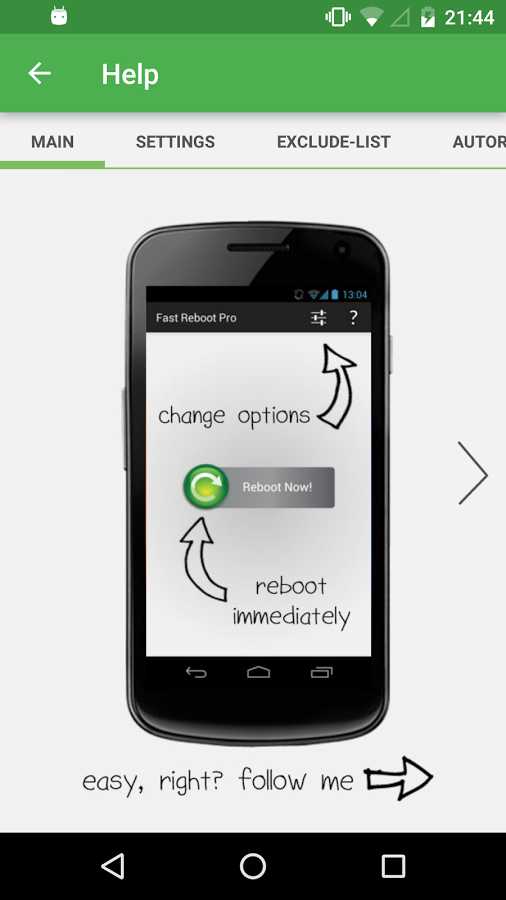 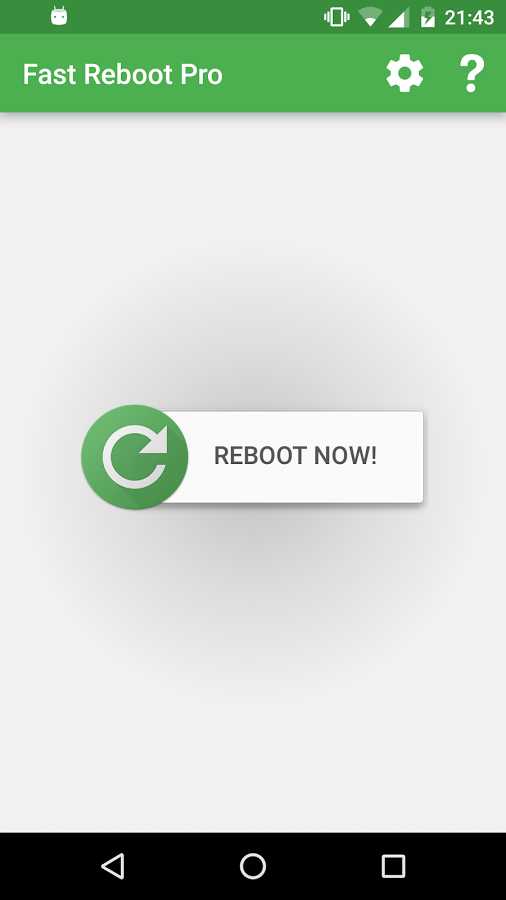