Fatal Fight – a very beautiful and addictive deadly game from Fighting Games game studio in the style of action and fighting games for Android devicesIt is available for free in the Android Market and is one of the top games with dozens of downloads and has been praised by many gamers. The story of the game is that hundreds of years ago, the White Lotus Clan lost its life to prevent the bloodshed of innocent people and bring peace and friendship to the kingdom! Everything was in peace and people lived in security! Master Kung Fu Kai came to the kingdom and saw the situation of the village in disarray! All the innocent people have been killed by the ninjas and all his friends and family have been killed! Take on the role of Kai now and do your best to avenge the blood of your people, friends and family! If you are interested in Android Fighting games we’ll play beautiful wonderful Fatal Fight to offer.

Fatal Fight game currently has a score of 4.6 out of 5.0 in the Play Store , which we in Usroid have introduced the latest and latest version for the first time in the presence of you, lovers of action and fighting games, which you can download with one click. Join us to see pictures of the game. 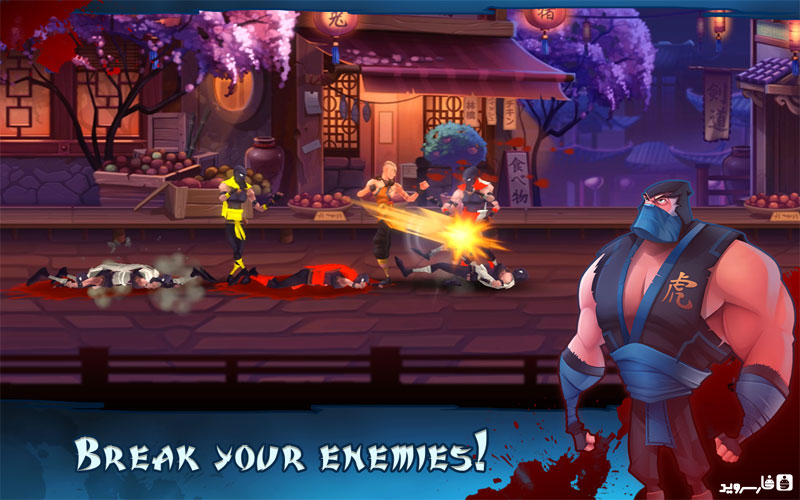 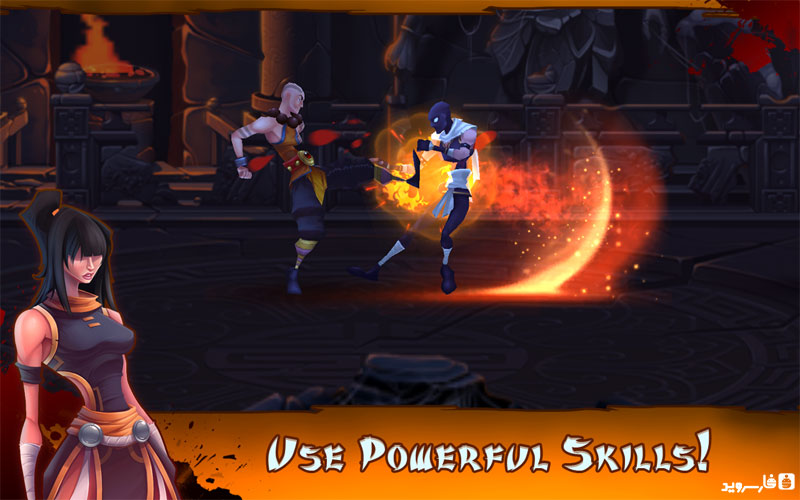 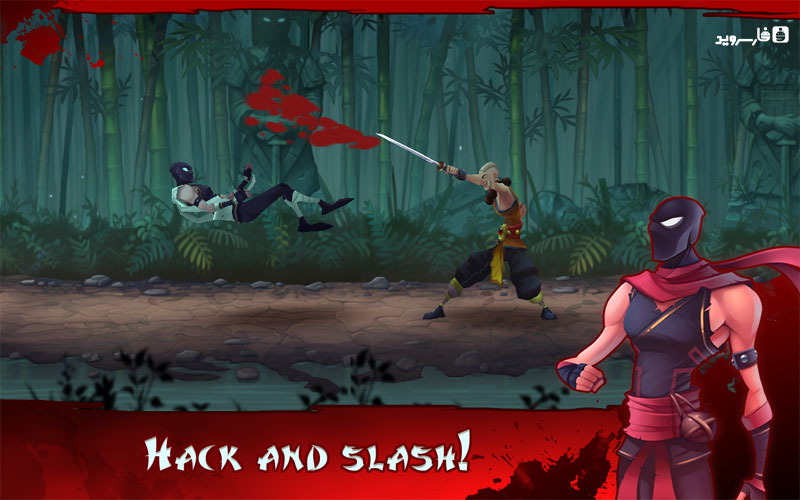 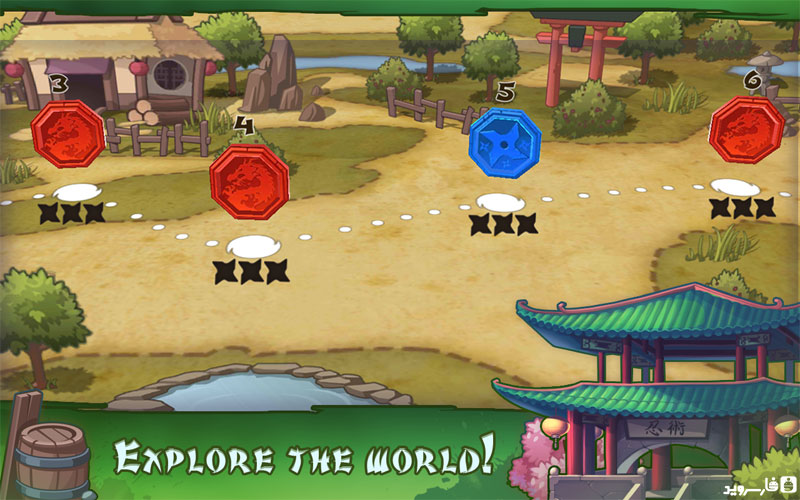 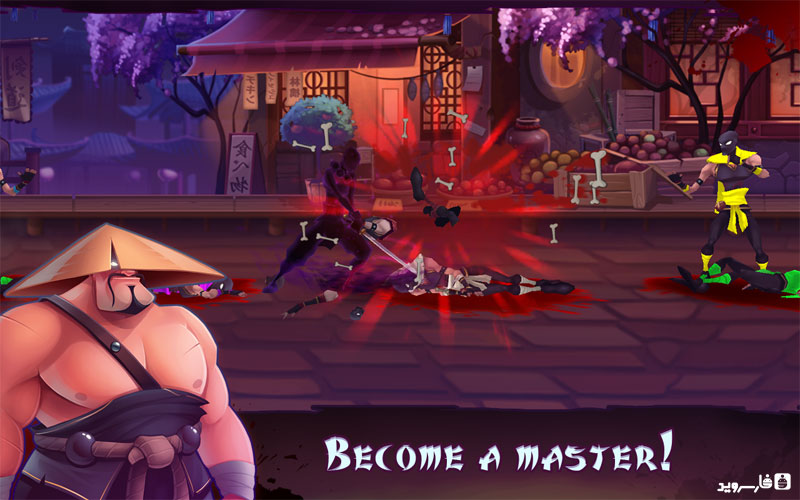