Fatal Raid 1.5.340 – Super action game Deadly attack Android with data
A wonderful action game with console graphics offer you the
ability to play in both single and multiplayer

Fatal Raid – Deadly Assault is a popular and entertaining game in the style of action, shooting and gun games from The Binary Mill game development studio for Android, which is offered for free on Google Play and has been downloaded more than 50,000 times by Android users around the world. As always we have decided at the same time with its release the presence of you action game loversIntroduce and delight you once again! By installing Fatal Raid on your Android device; You will experience a wonderful adventure game with stunning graphics and a zombie theme from a first-person perspective and with the possibility of a single game in story mode or online multiplayer! Zombies are scattered on the streets of Nova, and everywhere you look you will see a scene of violence and chaos! The city is not far from complete destruction, but in the meantime a group of trained commandos came to save it again! You are a member of this group, but do you think you can survive the onslaught of zombies and save the city ?! If you are a fan of action games, do not miss Fatal Raid in any way and be sure that your graphics will disappear! In the story mode of the game Fatal Raid You must unveil the secret of the zombies of the people of the city and see what really happened! A fully equipped character will guide you through the Fatal Raid game and lead you to the city center! As you make your way through the zombies and head towards the city center, you realize that zombies are not your only enemy in this city! Would you like to experience a fantastic action game ?!

Fatal Raid game currently has a score of 4.1 out of 5.0 in the Play Store , which we have in UsroidWe have released the latest version for download at the same time as its release! The essence of excitement is an adventure game in the style of shooting and from a first-person perspective in its online mode, and this game is no exception to this rule; You can fight one-on-one with other users from all over the world, compete in missions and participate in online group battles! Possibility to unlock all kinds of weapons in different categories from war weapons to shoot at zombies to sniper rifles for long-range shooting and hunting rifles to defeat close targets! Note that for each mission you must have the appropriate weapons and equipment with the same mission; You can even use cold weapons such as clubs and even chainsaws to hit zombies directly! 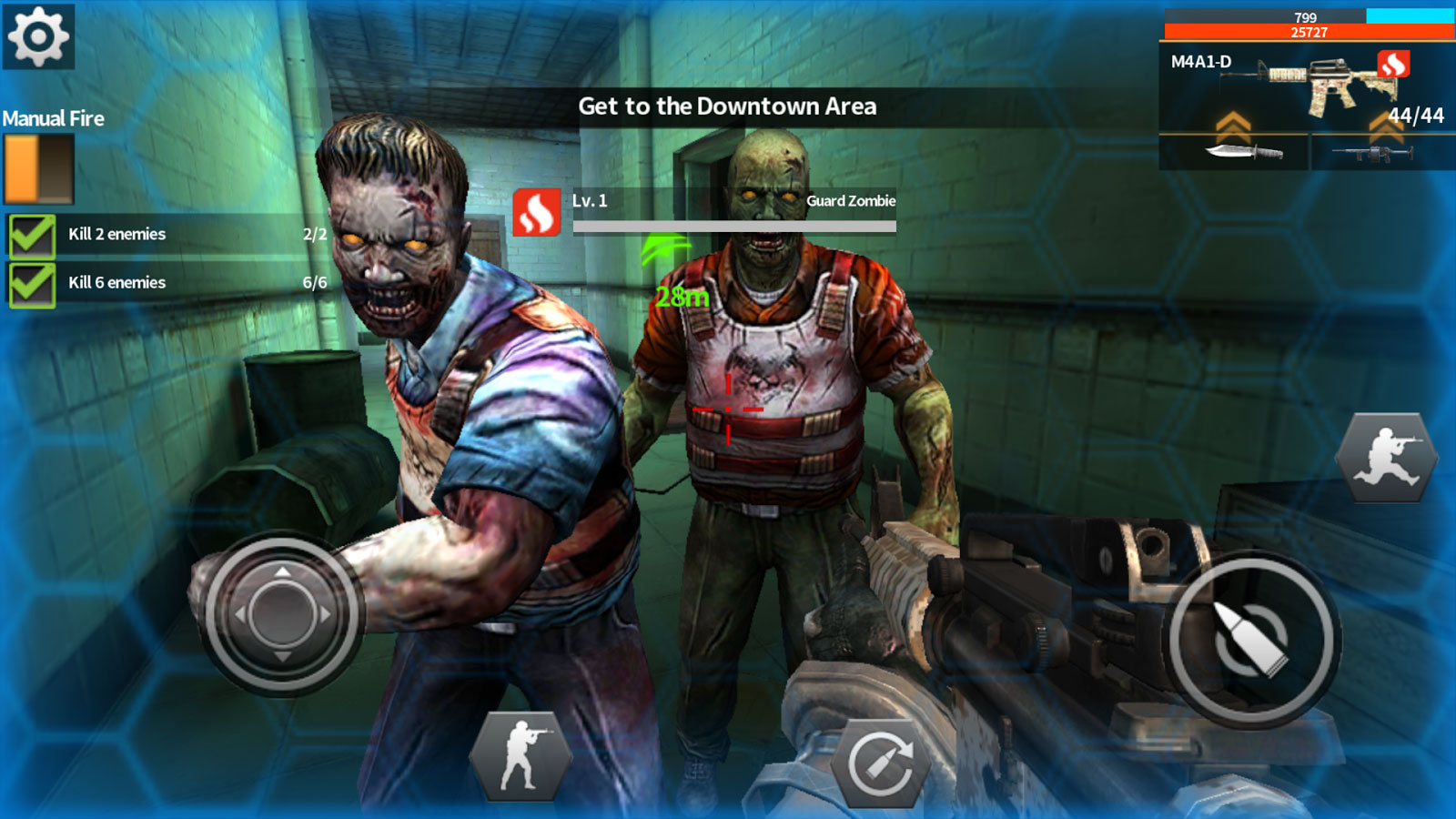 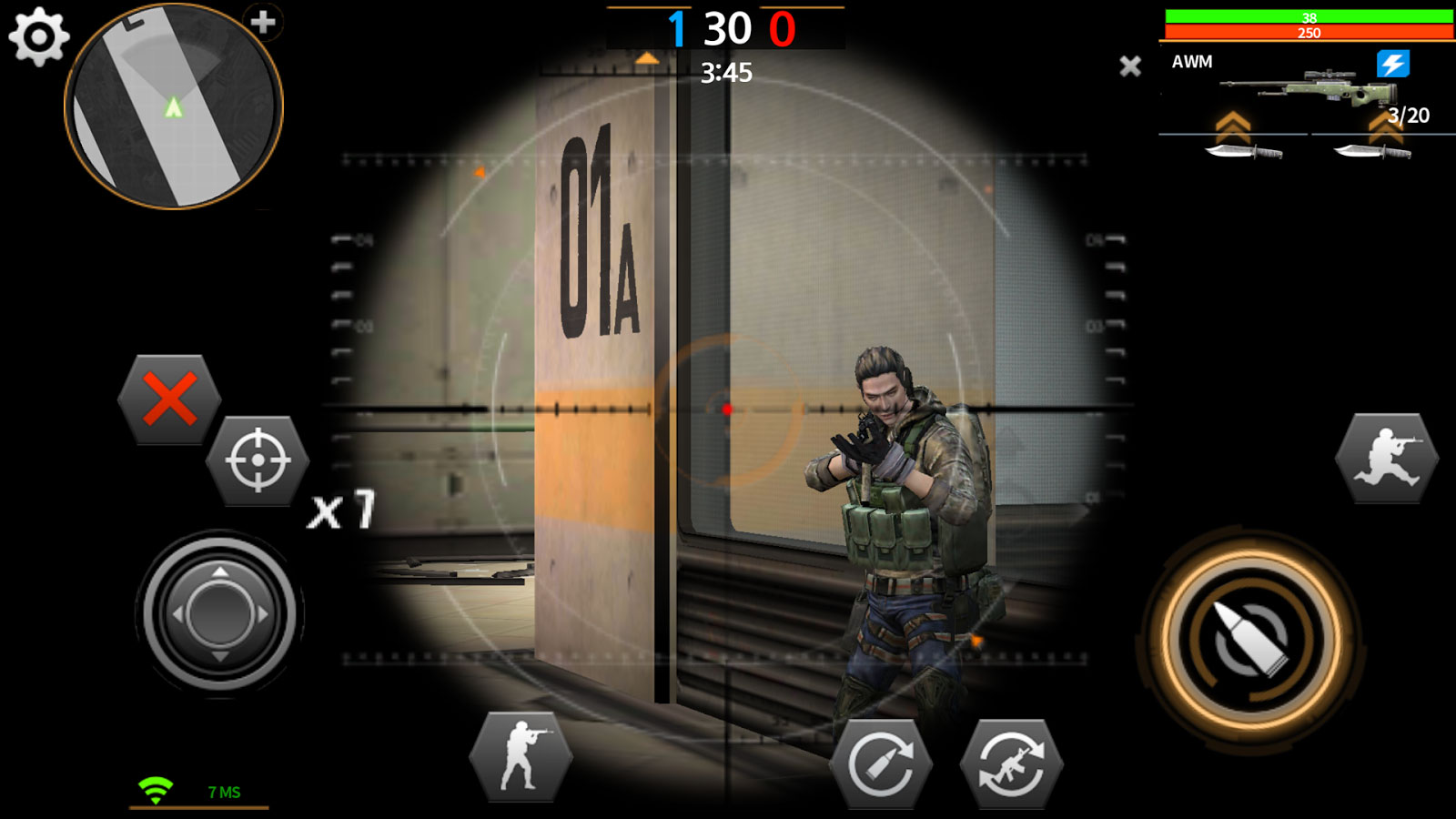 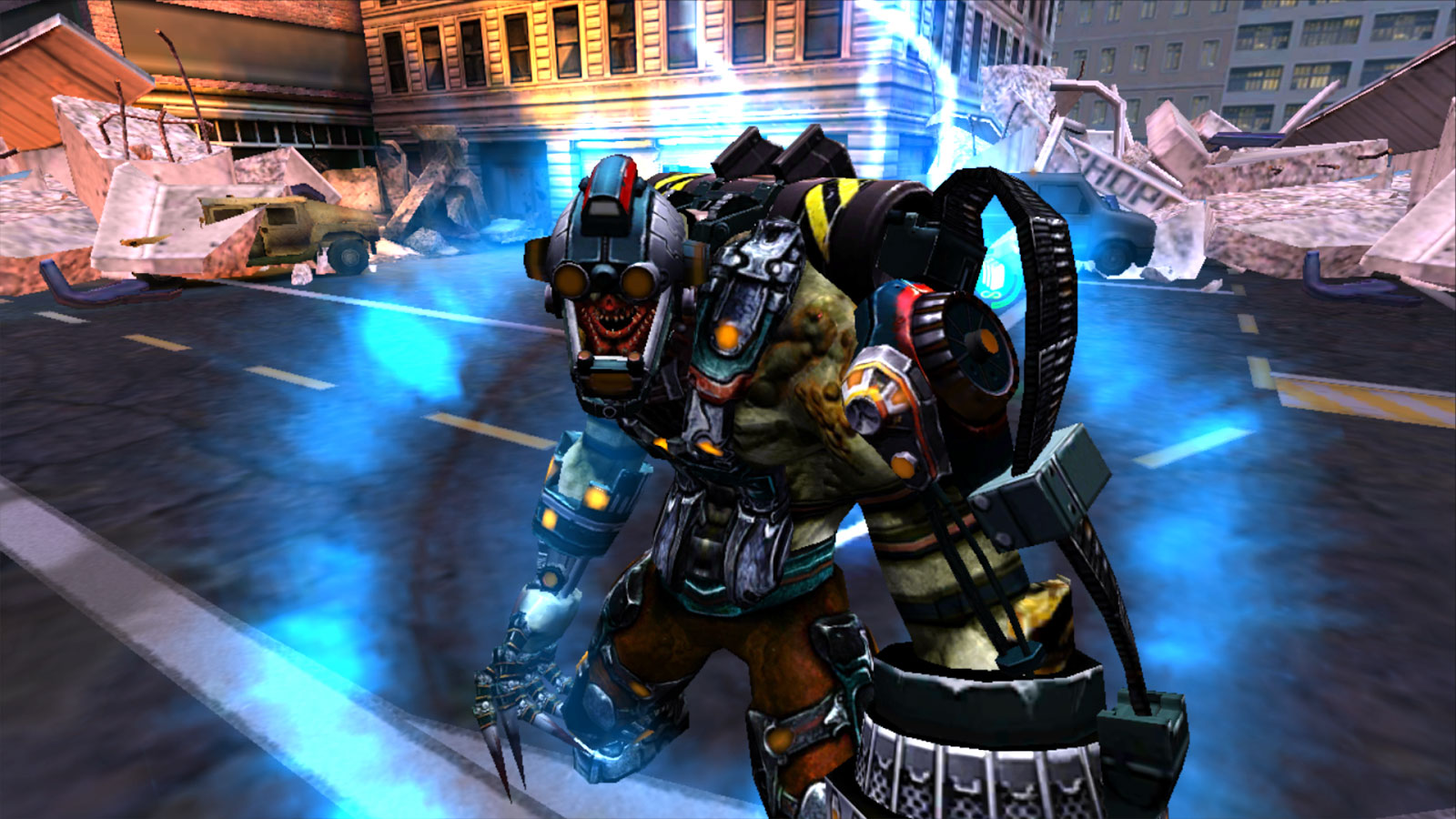