Download FDE.AI 10.0 – the most powerful smart optimizer for Android devices

FDE.AI v10.0 – The most powerful smart optimizer application for tablets and Android phones,
purchased and complete version for $ 2.99 for the first time in Iran

Undoubtedly, Android is one of the most extensive operating systems in the world, and its capabilities are increasing day by day. Normally, professional users of this operating system try to increase its productivity by applying special settings and increase its speed significantly. Optimization tools are one of the best ways in this field and they can be considered unique. FDE.AIIs the title of the most powerful Android smart optimizer application developed by FeraVolt for Android and published on Google Play. According to the developer, this startup can be considered an All-in-One tool that covers a wide range of needs and tries to meet many of them in a short time. By installing this software, you will introduce a wonderful artificial intelligence into your smartphone. Existing AI learns how to use your device and examines the current usage scenario and starts optimizing various parameters to gain a new experience while using your Android phone. . Due to advanced coding and security, no information is collected from the user and will not be sent to external servers. Real-time Linux kernel configuration enhances the performance of your smart device, which is one of the most important factors in attracting users to this startup. Unlike some similar tools, all hardware and software information will be examined when analyzing.

The FDE.AI application has been released by its developer for $ 2.99 on Google Play, taking advantage of its various features and capabilities, and now the latest and fully purchased version is available to you. Note that this program has not been sold in Iran so far and you will be one of its first users by receiving the free version purchased from Usroid website .

Note: The prerequisite for this program is that the device is rooted. 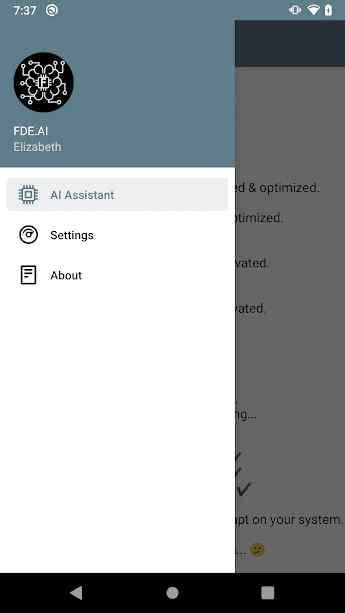 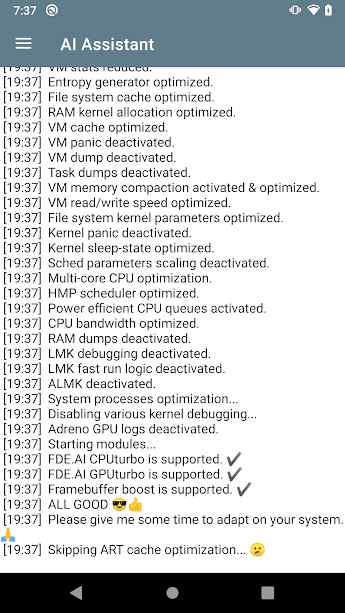 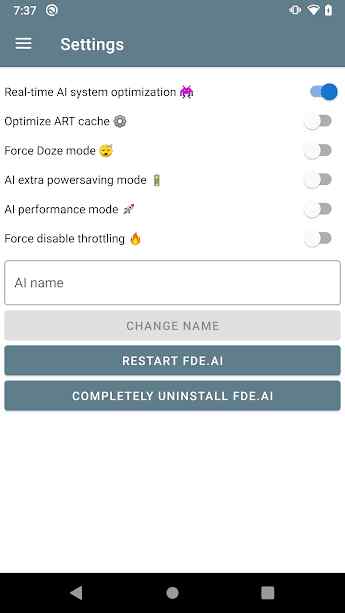 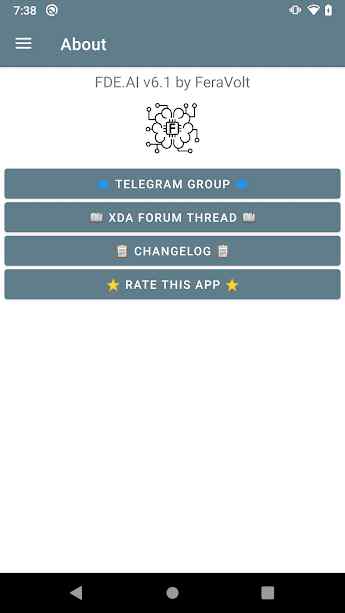 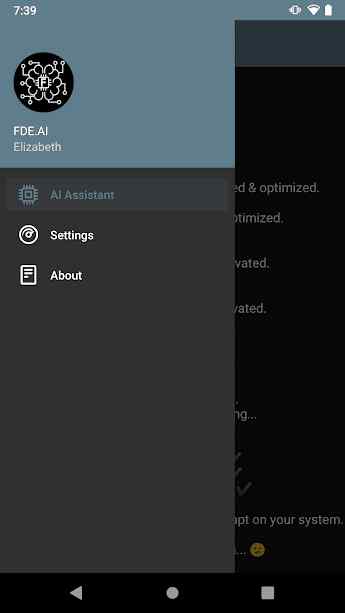