Fear the Walking Dead: Dead Run is a new and extremely beautiful game with a special design in the style of action and running games from Versus Evil game development studio for Android , which was released for free in the big Google market hours ago, and again, as always, the decision We got it for the first time in IranIntroduce it to you, the lovers of action and unique games! Fear the Walking Dead: Dead Run is in the style of Runner, with the difference that you see the character from several different angles, and the game, like other games in this genre, is not only first-person or third-person! Your task is to escape from the zombies, fight them and survive, and to save yourself from the zombies, you can shoot them and fight them face to face, and you can also shoot at houses. And cause cars to explode! There are more than 40 weapons in the game, which can be shot (Shotgun), automatic (Refile), hand (Gun) and!! The presence of weapons in the game can be considered both the positive point of the game and its negative point. You can save your life by shooting the “moving dead”, but also keep in mind that with each shot you slow down and lose 1 bullet; So I advise you to be a little careful in choosing your target and try to be less dependent on your weapon as much as possible to survive longer!

In the game Fear the Walking Dead: Dead RunYou can choose one of your favorite characters from the series; These characters include “Travis”, “Nick”, “Madison”, “Strand”, “Daniel” and “Chris”! Each character has its own strengths and weaknesses and has its own weapon; Over time, you can upgrade your character and abilities with the money raised in the game or real money! Despite having simple gameplay, the game has good technical graphics! The game has a dark and black environment. Maybe you, like me, after watching the game trailer, remember the beautiful game trailer of Resident Evil 3! That scream and shout, the sound of police car sirens and the sound of cars and houses exploding conveys a special sense of horror to you! The creator has been able to integrate the dark theme of Los Angeles city with other features of the game and bring you indescribable excitement in the form of a terrifying and dark environment! If you are a fan of the animated game series of the dead, which has a new style and addictive gameplay, we suggest you Fear the Walking Dead: Dead Run, which will undoubtedly attract your attention! For download from high speed serversUsroid Join us…

Instructions for installing and running the game Fear the Walking Dead: Dead Run: 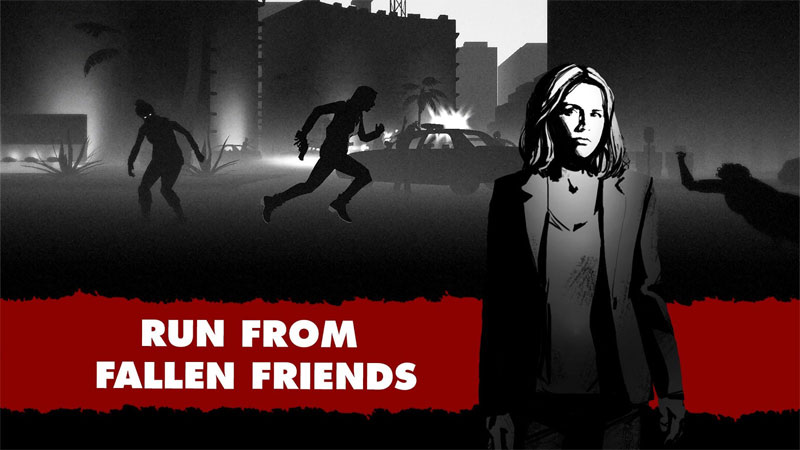 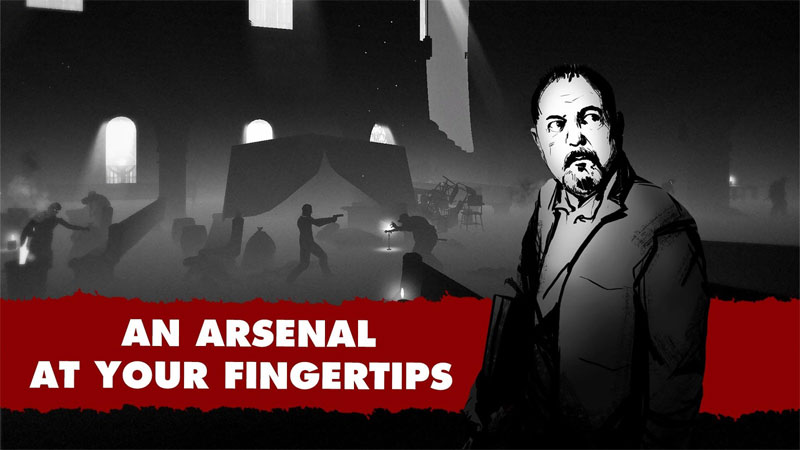 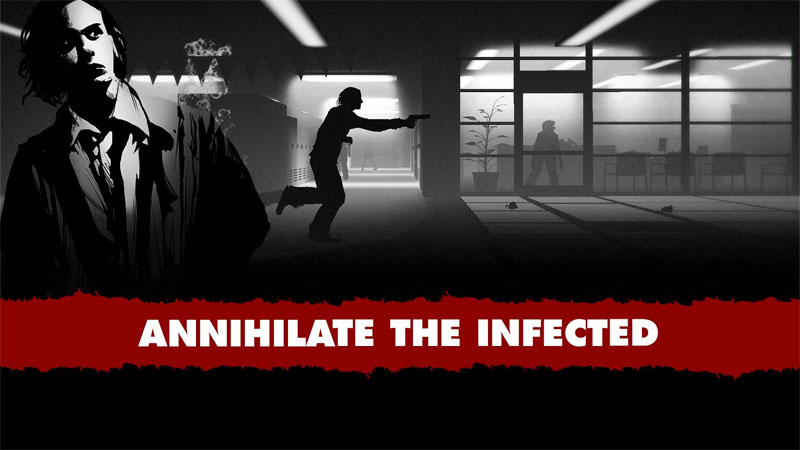 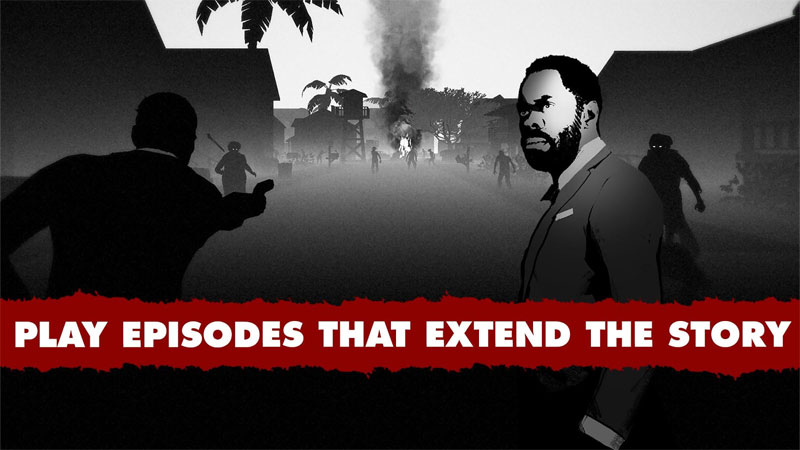 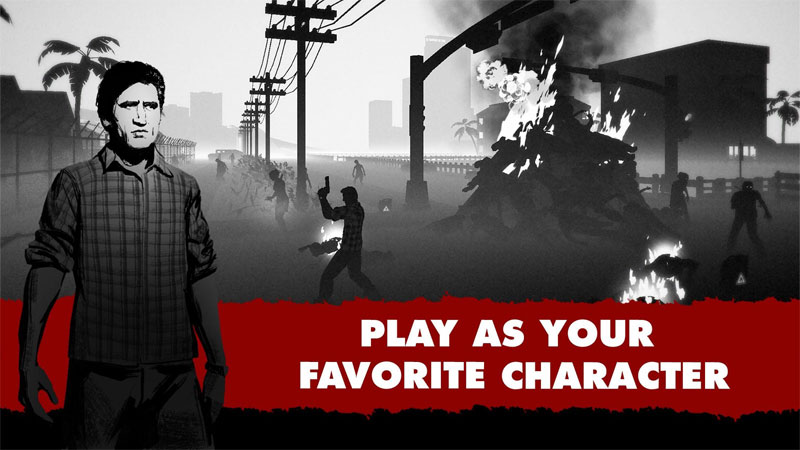