Feist is a new, extremely beautiful and special game in the style of action games for Android, which Finji game development studio offered for free with in-network payment on Google Play, and as always, for the first time in IranWe have introduced the Android version in your presence and by placing the original and complete version, we intend to delight you! Feist has a strange story and plot; In this game, you appear in the role of strange creatures that you have to try to survive and go through dozens of different missions and stages! The simple touch buttons on the screen allow you to perform various throwing and picking tasks, advance with trial and error, and eliminate the enemies ahead with the various items available to you! The developer has a great mechanism and construction to build his game, from the design of Limbo to use simple controllers to perform various challenging tasks or use a variety of items to destroy enemies [eg killing bees And use his bite!].

Feist game has been released for download at the same time as it was released by Usroid , so that it has not had any download until the moment we are introducing it! You can first see pictures and video of the gameplay of this strange game, and finally, if you wish, download it with one click from the site’s high-speed servers! Finally, both the original and full versions of the game have been tested by us and run without any problems. 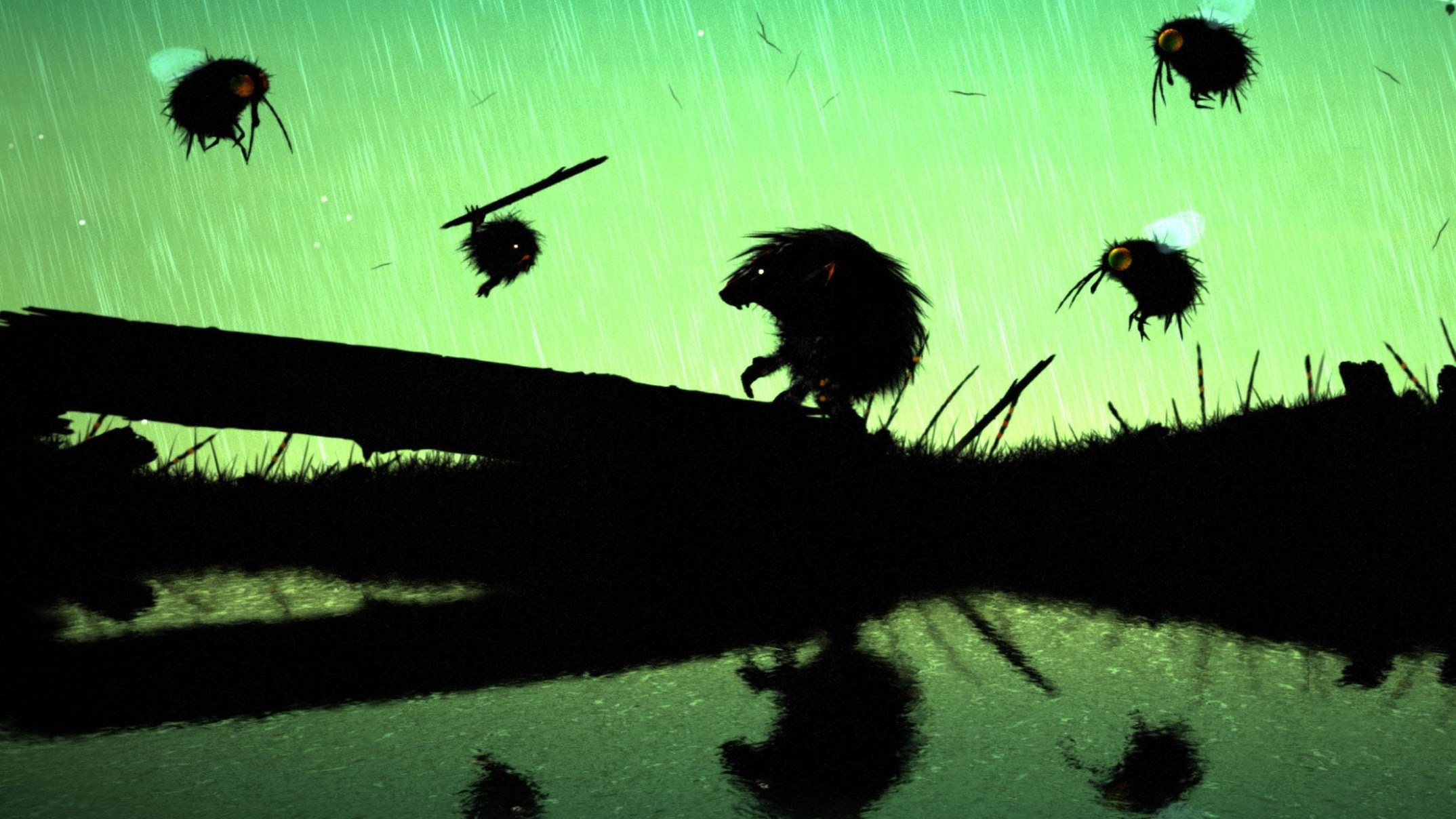 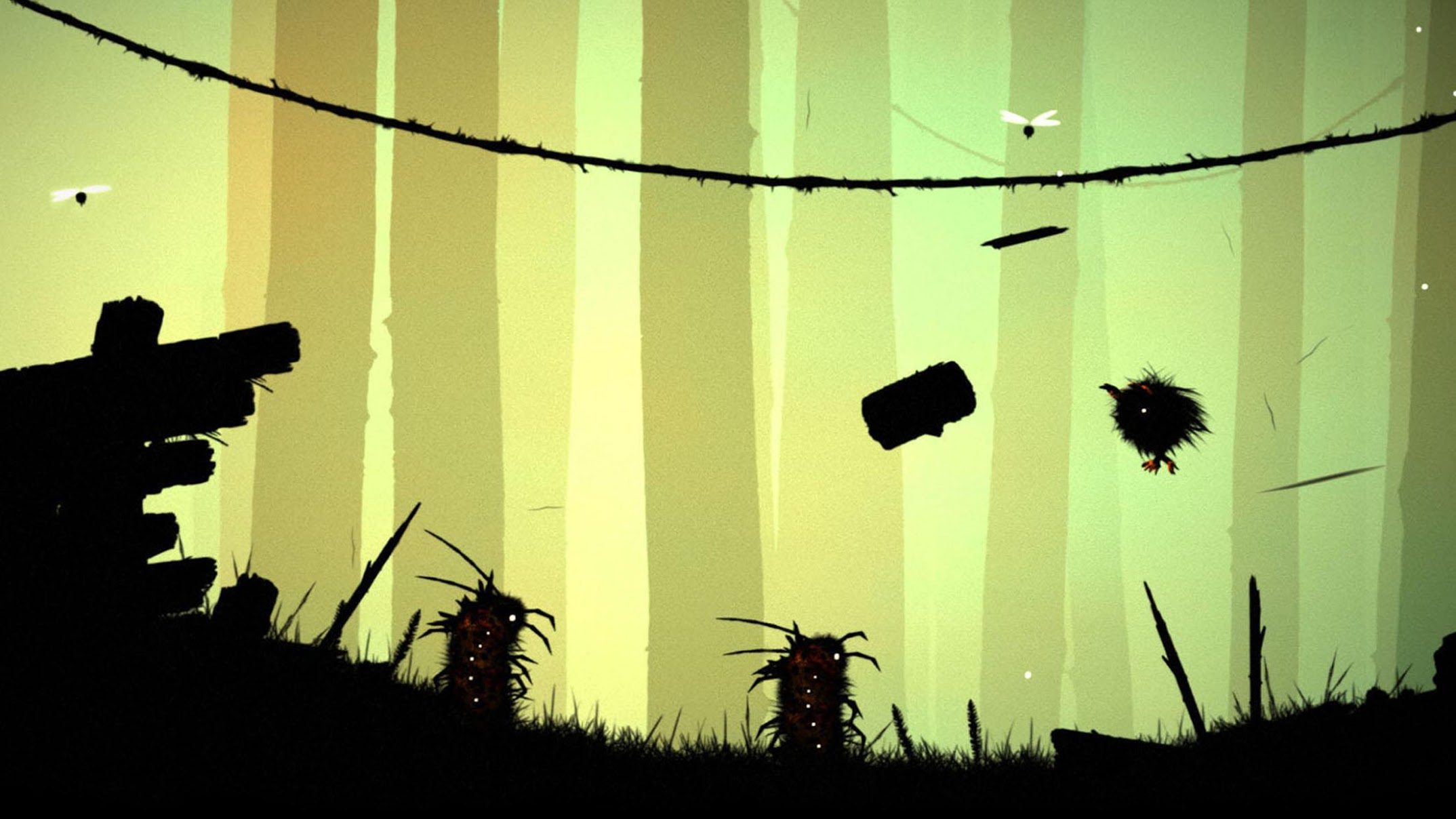 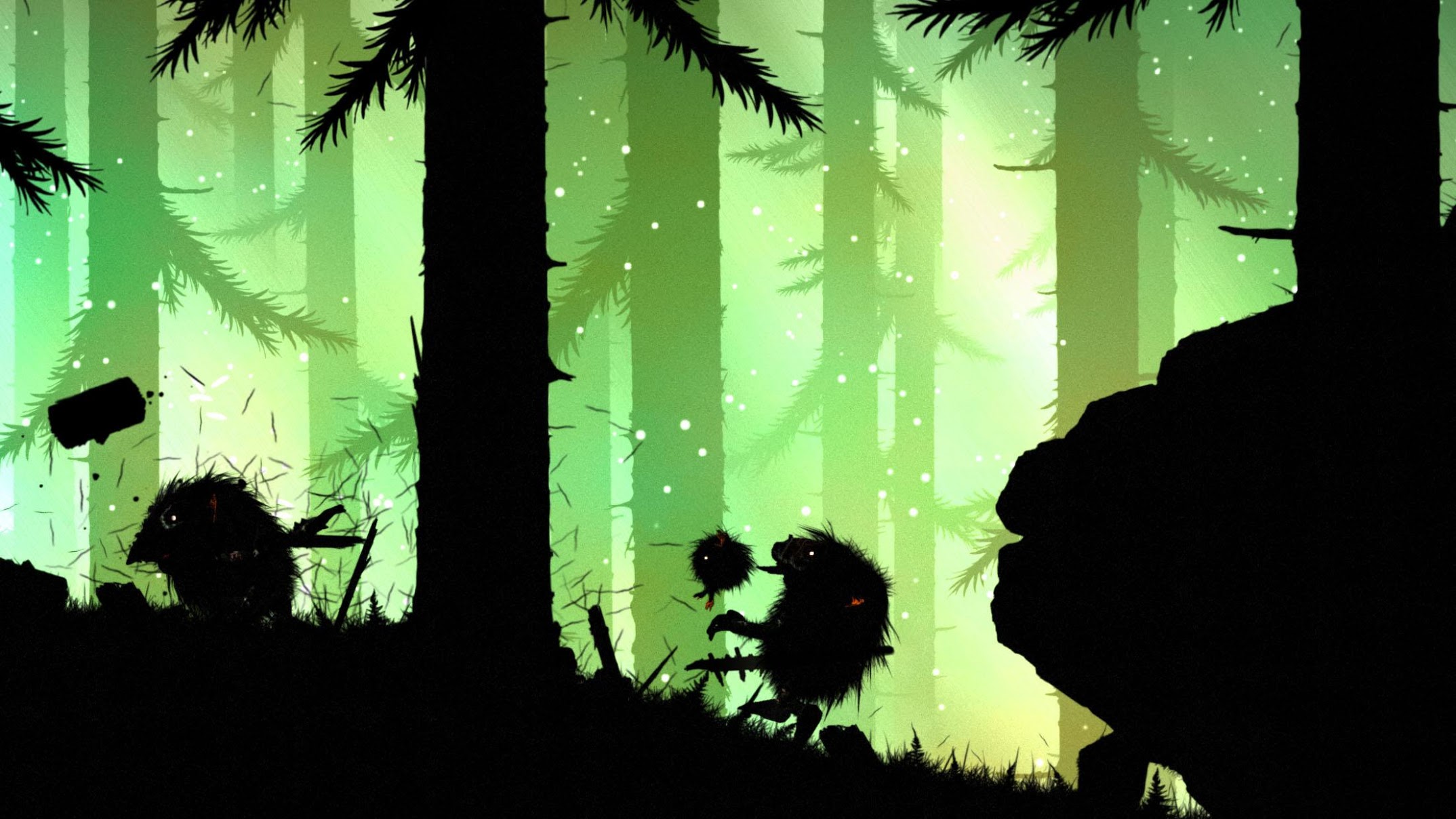