Femme Fatale: The Key of Time in Persian Enchanter: The Key of Time is a new and extremely beautiful game in the style of action and sword games from XCOGAMES studio for Android , which we saw a few hours ago in the Play Store, and again, as always, we decided for the first time in IranIntroducing it to you action game lovers! In this game, in the role of 5 different characters, you will fight with the enemies by holding swords and magical powers to get the key of time! Your battles take place all in one two-dimensional screen and three-dimensional space, and you have to control the characters and destroy the monsters one after the other with your high speed of action, and pass the missions of each season one after the other. ! The goals set for this game are to help Avengeline and her sister to get 4 keys in the world, for which you have to go through various missions! If you are a fan of Android action games that have a unique style despite having HD graphics and exciting sound, be sure that Femme Fatale will attract your attention!

Some features of the Android Femme Fatale action game:

Femme Fatale game has less than 10 downloads and by downloading and installing it from Usroid, you are surely one of the first world users to experience this game! The game is designed for phones and tablets with high hardware power such as Galaxy 7S, and on weak phones, be sure that it does not run properly and you will face a terrible frame drop! You can first view the images and trailer of the game and download the game for free if you wish.

– Download the data file and decompress it. Copy the com.xcogames.fftkotD folder to the Android / Obb path of the internal storage. 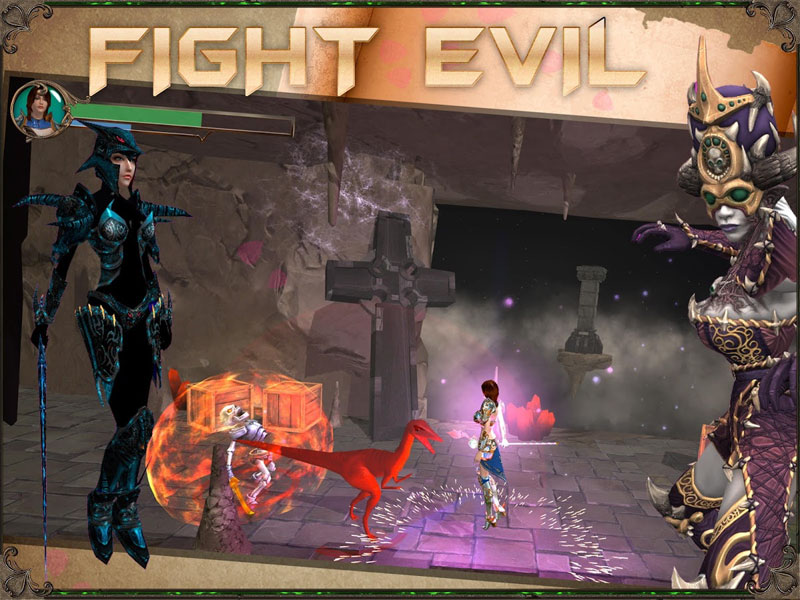 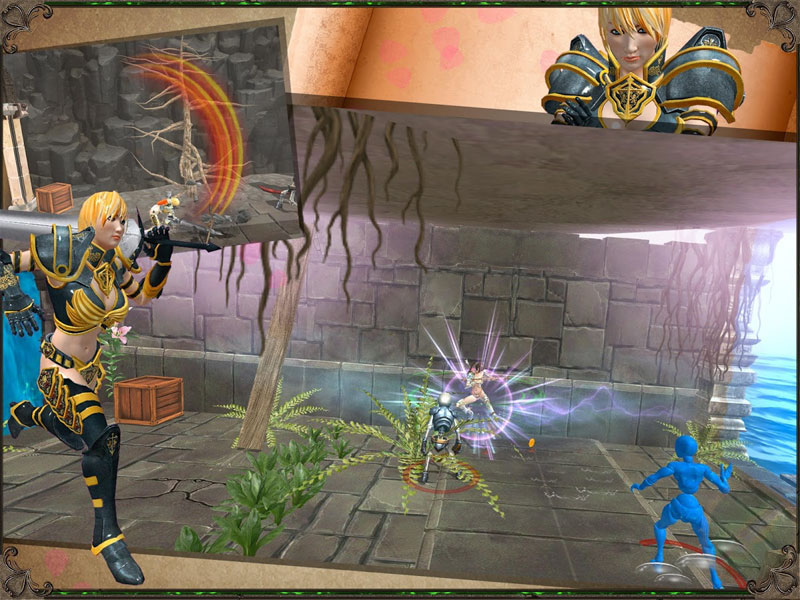 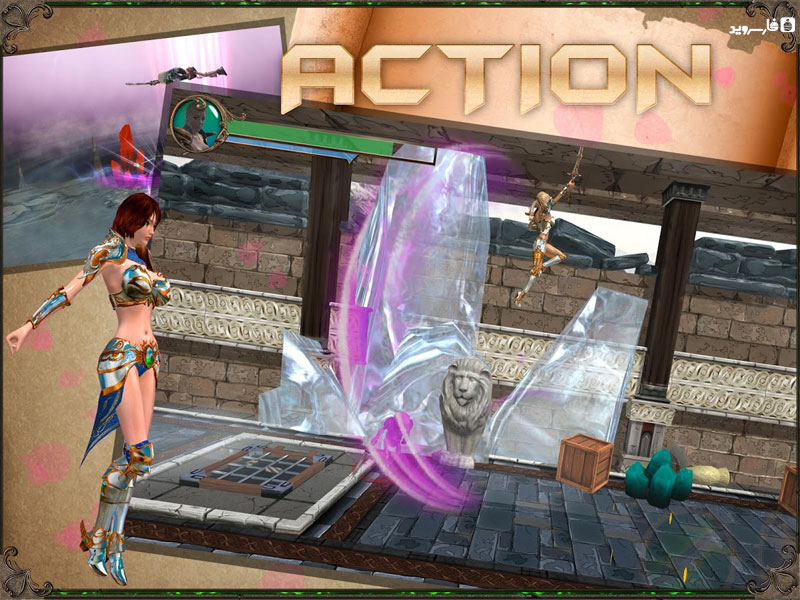 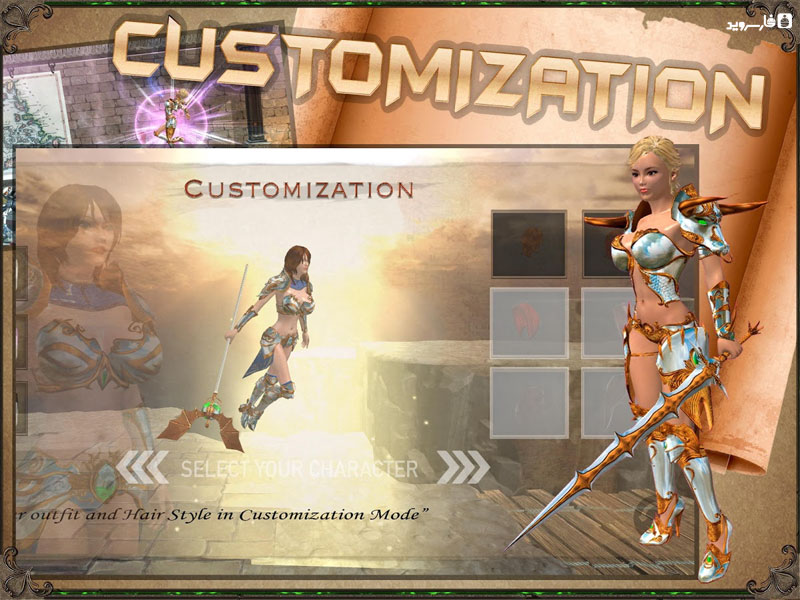 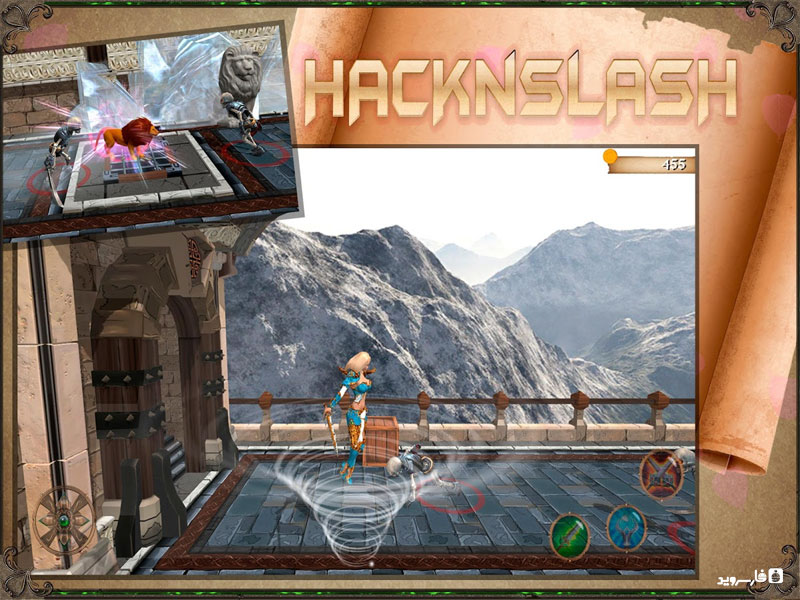