FIE Swordplay is a popular, entertaining and interesting game in the style of sports games – Fencing game from FIE game development studio for Android, which is offered for free on Google Play, and at your request, its latest update with mod with unlimited money is available for download. And in front of you! By installing FIE Swordplay on your tablet or Android phone, you can experience the first fencing game for smartphones that follows the rules of this sport and is officially approved by the International Fencing Federation! In this game, in addition to being busy, you will get acquainted with fencing techniques such as ordinary kicks, fast power kicks and deceiving the opponent! Ability to play both online and offline in FIE Swordplay is provided, in offline mode you can compete with artificial intelligence and in online mode you can compete with users around the world! In this game, you can choose your country, equip your swordsman with fencing equipment and cover, and participate in fencing tournaments around the world and be nailed to the phone for days! To become a great and professional swordsman, you must win all competitions; can you?!

The FIE Swordplay game has been downloaded about 1 million times by Android users around the world from Google Play to date, earning a score of 4.1 out of 5.0! You can first see pictures of the gameplay of FIE Swordplay and finally, if you wish, download the latest version with mod from Usroid high-speed servers. As with other games, both the original version and the FIE Swordplay mode have been tested by us and run smoothly.

Note:  Install the original version and leave the tutorial behind and finally install the mod version. 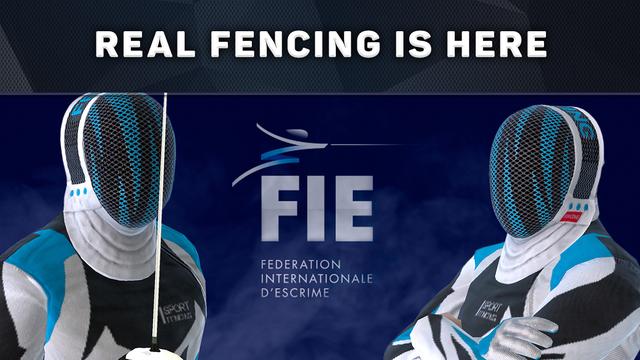 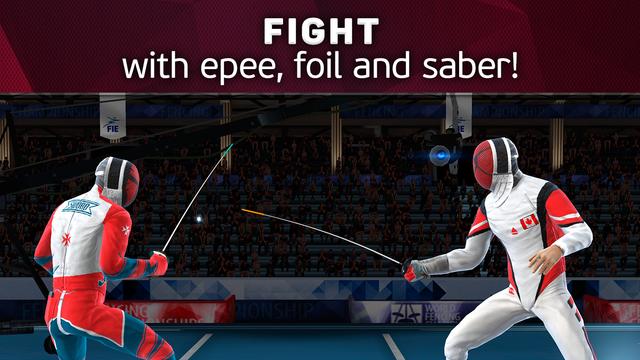 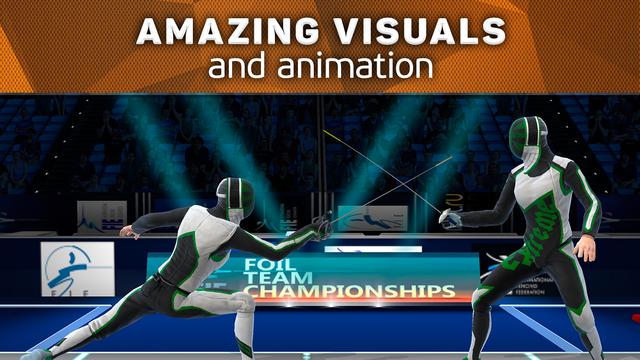 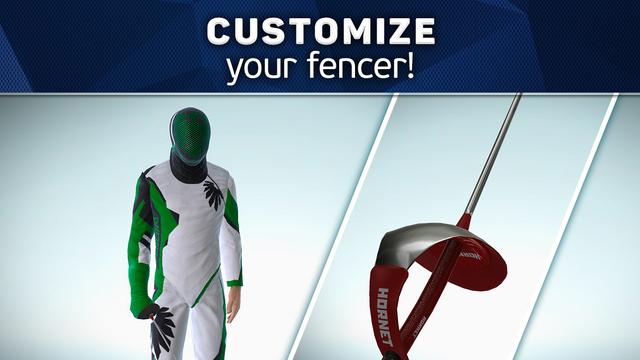