Fieldrunners 2 1.8 + Mod – the popular and entertaining tower defense game Fieldrunner 2 for Android + trailer of
the regular version + version of the mod (unlimited money)
.

Fieldrunners 2 – Fieldrunners 2 is the second version of the popular, fun and incredibly beautiful “Field Runner” game from Subatomic Studios, LLC for Android, which is priced at $ 2.99It is offered on Google Play and with more than 500,000 sales, it is one of the best-selling tower defense games, and its latest update, along with the mod, has been released for download and is in front of you. In this game, you have to defend the world and do not let the invaders easily dominate the world and take control of it! Stand in front of them with all kinds of powerful weapons and overthrow them one after another! The Field Runners are back to take over the planet with the help of the IRGC and new weapons; So stop him! Fieldrunners 2 is one of the best strategy style games for Android, which has received various awards as the best game and brings the experience of the best adventure-strategy game in your smartphone or tablet. In the second version of the game, you have the opportunity to use the Air Force to prevent attackers! If looking for a gameYou are a unique defense tower with a unique design and construction, no doubt Field Runner 2 will attract your attention.

Some features of Fieldrunners 2 strategy game and tower defense for Android:

You can view images and video of the gameplay and finally if you want to Usroid the latest version of the game Fieldrunners 2 with direct links to get along mode! Like other games on the site, Fieldrunners 2 Nir game has been tested by us and both the original version and its mode have been run without any problems! 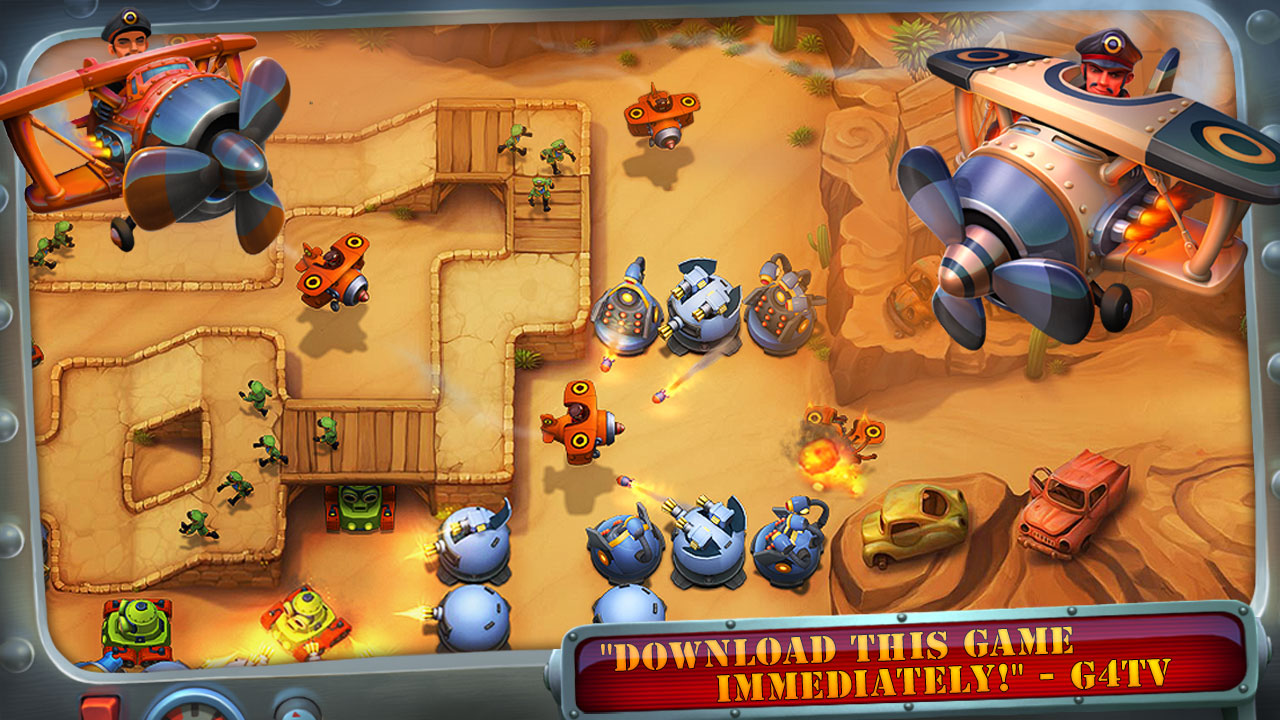 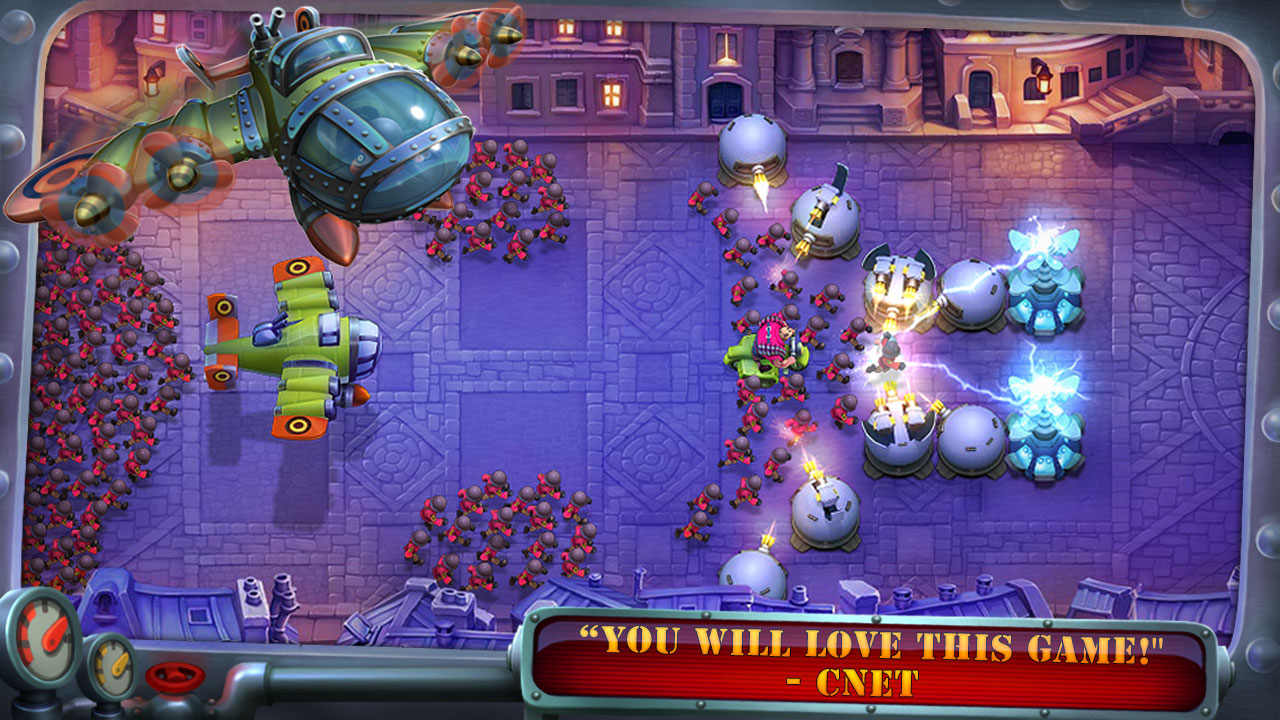 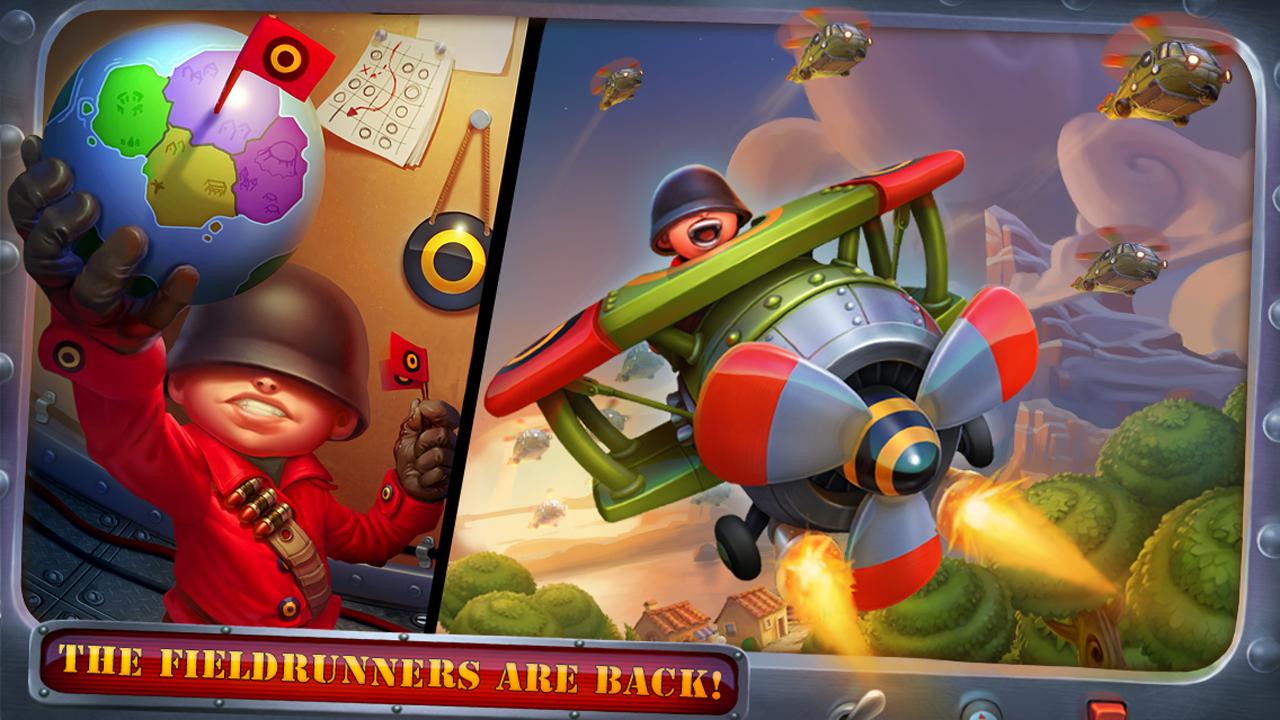 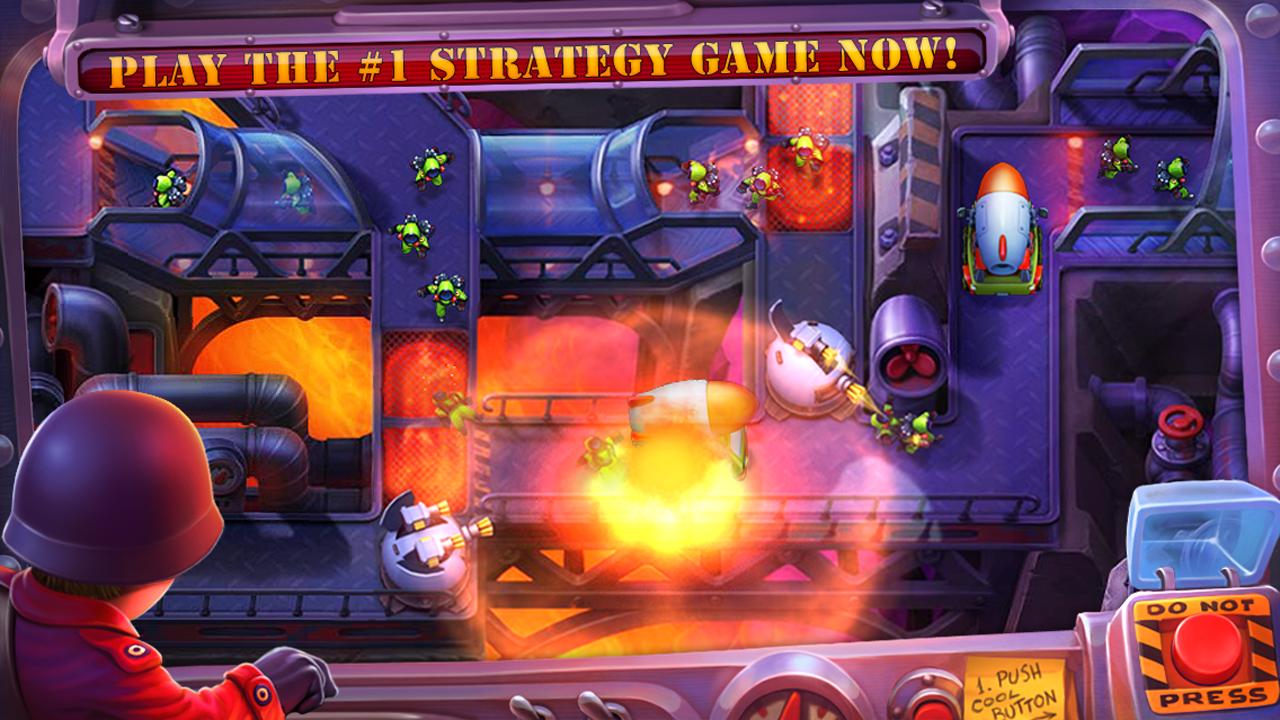 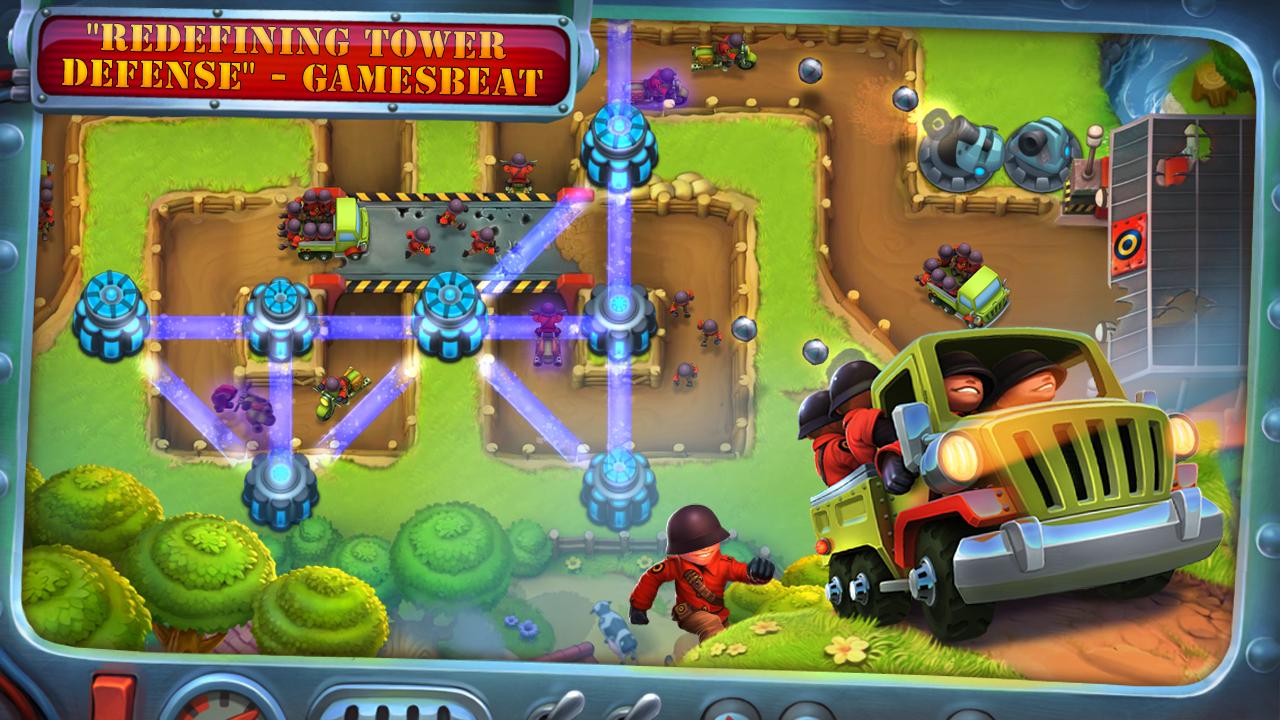