Fieldrunners Attack – Fieldrunners Attack is a fun online strategy game with tactical gameplay by Subatomic Studios, LLC USA which is released for free on Google Play and in Available to users. The studio had previously released different games from the same series. Fieldrunners 2 game, which we had previously published in Usroid, is actually the second version of this game, which of course is a paid version. But the first version is an online and free version that in this article we intend to make your requestDear ones, let us introduce and publish it. Fieldrunners Attack is a fantasy strategy game that has interesting features. In designing this game, an attempt has been made to reduce the violence of similar games a bit and to create a different and fantasy experience for the players. In Fieldrunners Attack, like many other online strategy games, you have the task of building an empire and developing it to prepare for the dangers and threats of your enemies. To do this, you have to build different buildings, upgrade them, and train soldiers and build a regular army. There are many challenges along the way that will make you manage your army and forces just like a warlord to overcome them.

In Fieldrunners AttackYou can use the many resources on the map and use them to build and develop your own database. You also have to use a lot of defensive structures to protect your borders. Fieldruns Attack game also has a main part of the campaign and a stage where you can explore different parts of the map and complete many missions. This section has more than 60 challenging and fun stages. By finding special items, you can build a strong fortress and military fortress from your small base so that the enemies can not harm you very easily. There are many forces in the Fieldrunners Attack, some of which are infantry, tanks and even large and powerful robots. You are also able to upgrade your forces to several levels and make them faster, stronger and stronger.Usroid has prepared this fun and well-made game and is ready to download it for free. Fieldrunners Attack has registered more than 500,000 downloads on Google Play and managed to get a score of 4.3 out of 5.0 . Then you can download the latest official update of this game from Usroid servers and experience an exciting game in the style of strategy.

Note: This game does not have a hacked version. [Do not ask questions about this.] 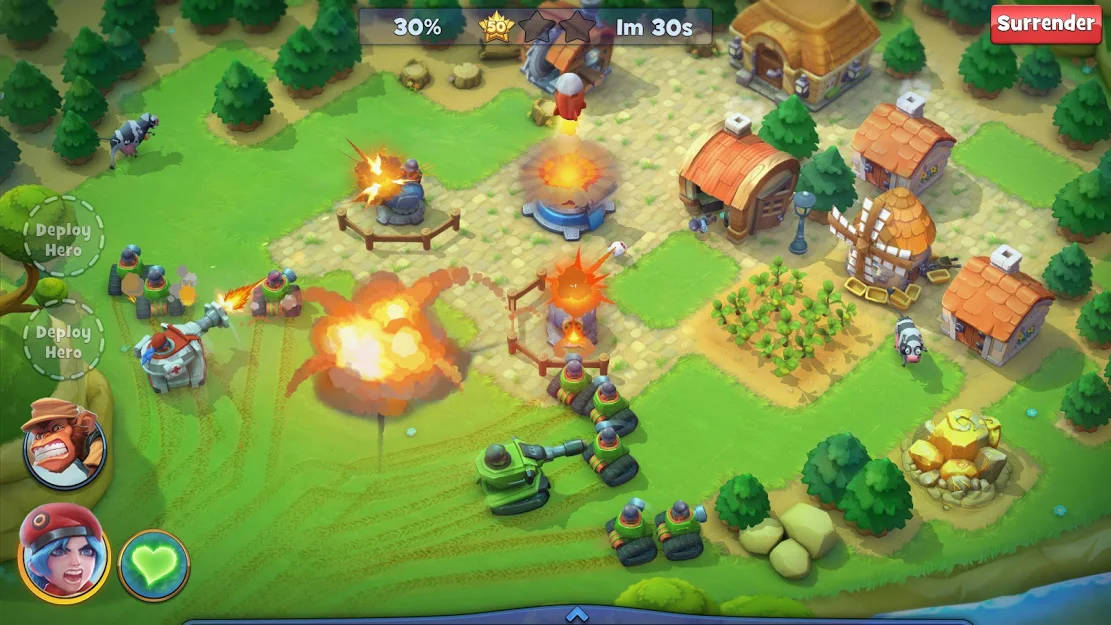 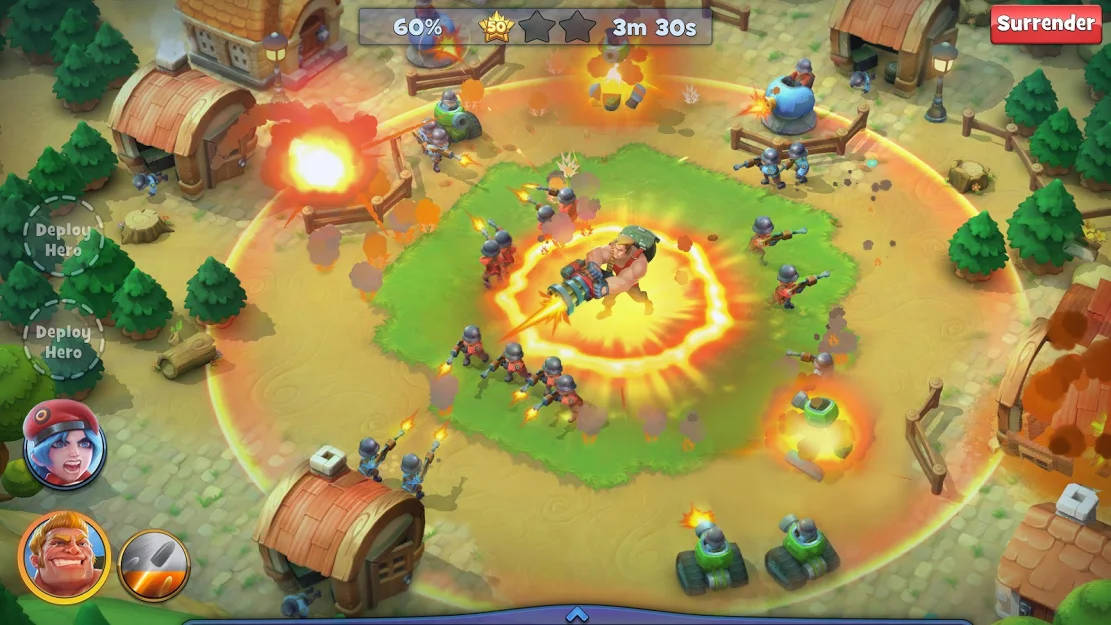 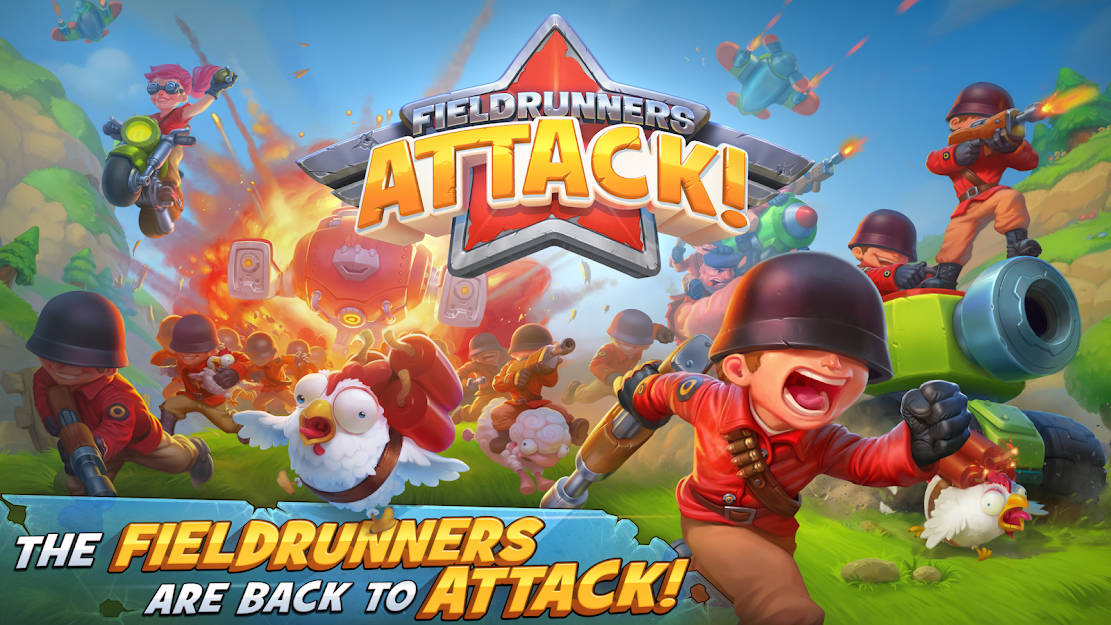 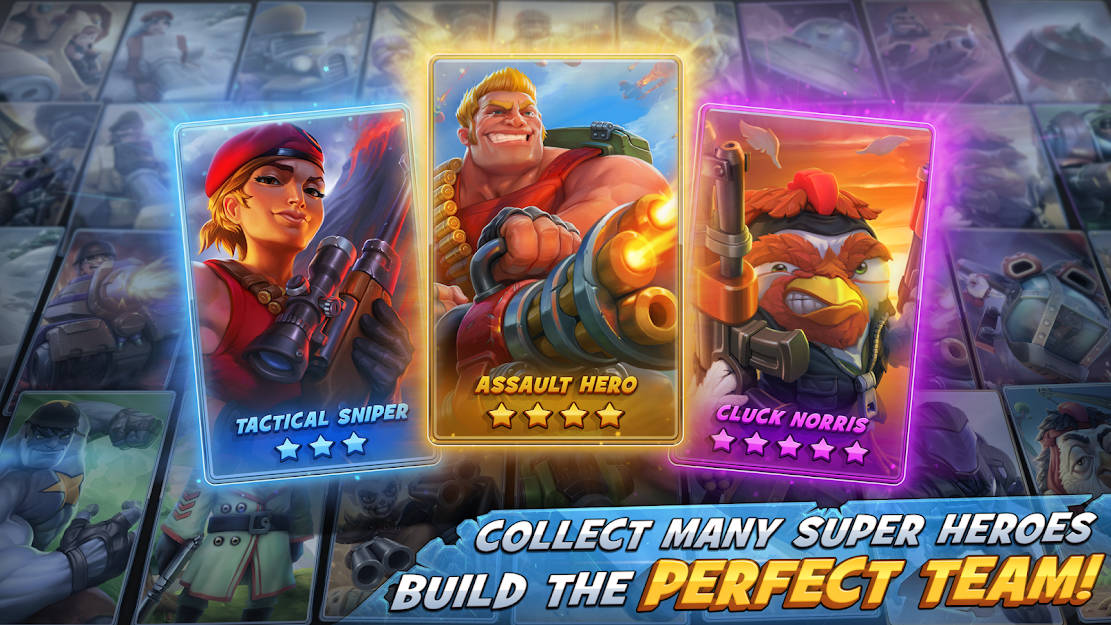 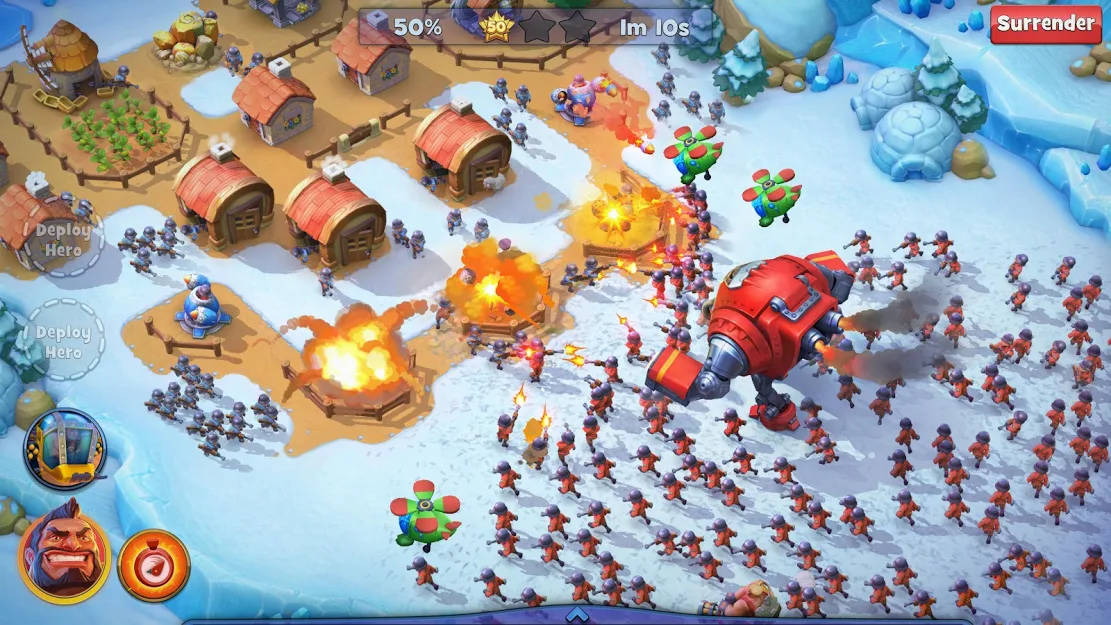