Fierce Tales: Feline Sight The latest game of the famous company and the well-known name Big Fish Games from the Fierce Tales series of games for Android devicesIt was a few hours ago that we saw its release on Google Play and it was decided to introduce the presence of you, lovers of intellectual games, adventure and hidden objects, as soon as possible and at the same time with the release of the full and paid version! As we have said before, Big Fish Games is one of the most well-known and best producers of Hayden Object and Adventure games for the Android operating system, which offers its graphic and HD games for various Android operating systems. OS and Windows have attracted the attention of players who like intellectual games, so that to date, we have introduced more than a hundred of the games of this studio, and it has been well received by you users! The story of Fierce Tales: Feline Sight is about the best veterinarian in the city and a cat specialist who tries to take control of the leopard and bring the other animals home! If you are looking for aYou are a vast game of hidden objects that will nail you to the phone for days . Do not miss Fierce Tales: Feline Sight under any circumstances .

Game Fierce Tales: Feline Sight is now at the Play Store has a rating of 4.2 out of 5.0 is free released version of a free, full, and to complete the user must pay $ 2.99 to pay us Usroid first paid version, full and We have put the paid one along with the data file for free download. Join us to view pictures and trailers of the game and download. 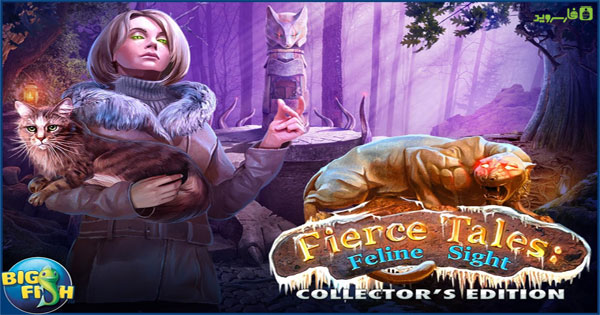 – Download the data file and decompress it. Com.bigfishgames folder . Copy ftfelinegoogfree to the Android / Obb path of the internal storage. 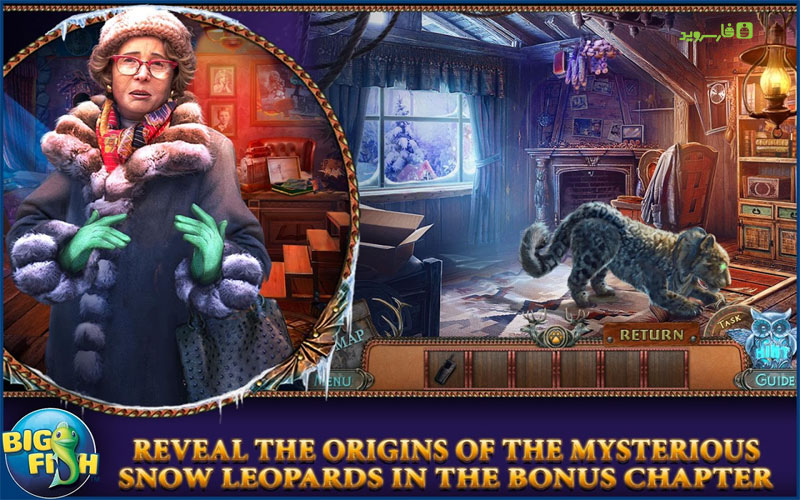 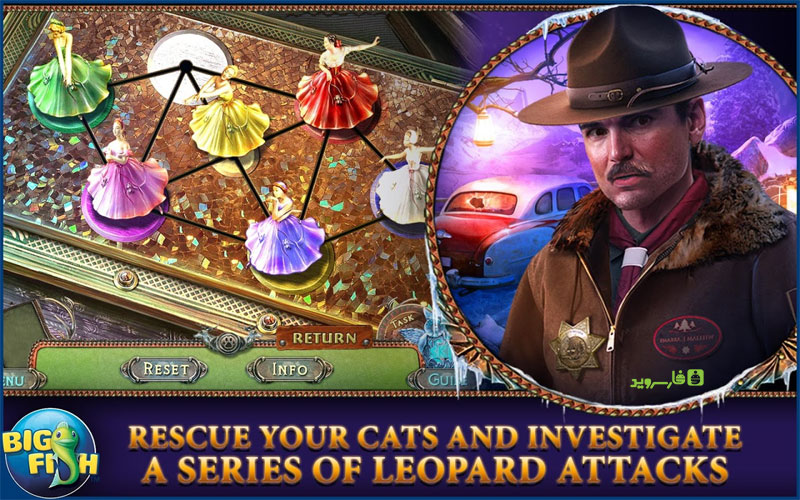 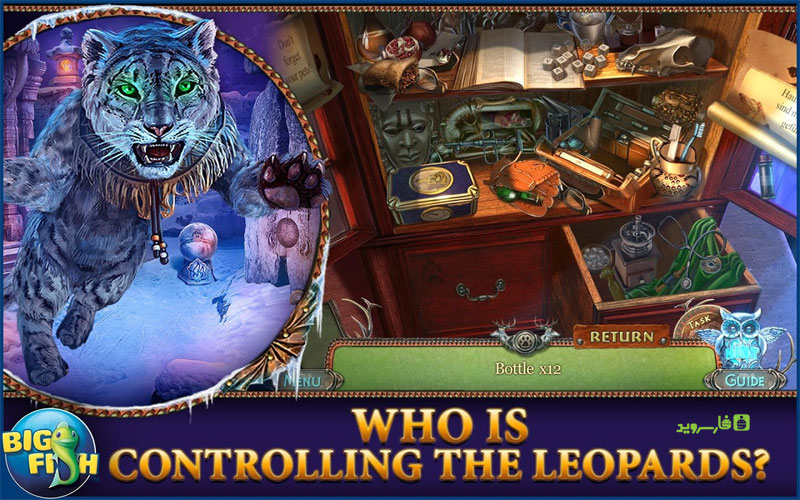