The famous and well-known company EA made the new version of the FIFA game called FIFA 15 Ultimate Team available to the general public of Android users all over the world for free on Google Play! The 2015 version of the FIFA game includes more than 10,000 players and 500 teams and has more than 30 real stadiums from around the world! You can easily form your own league and bring the best football game experience on your Android phone! The game is designed to be completely realistic and includes all players up to the moment, which we recommend to all users who love sports and football games.

* Build your own team to earn money and…

* Transfers with the history of in-game football

FIFA 15 Ultimate Team game is available for free in the Android Market and has a score of 4.3 out of 5.0 , which we at Usroid have put a new version for you and will undoubtedly fascinate you.

2 – FIFA 15 game requires internet and to play every time you must have an internet connection!

3 – If the game remains in the loading, change the language of the phone to English and test again! 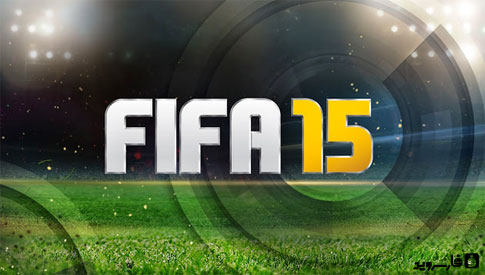 Instructions for installing and running the FIFA 15 Ultimate Team game: 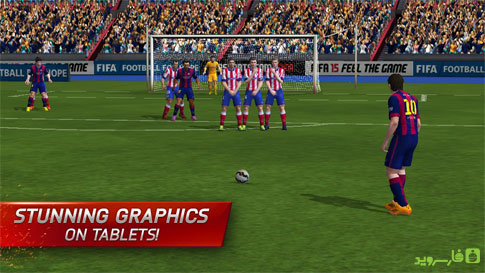 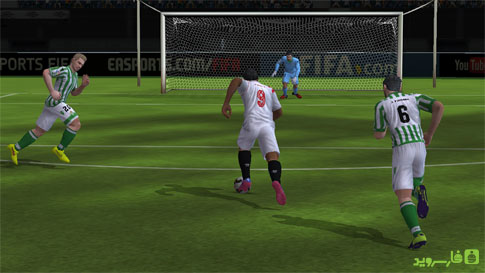 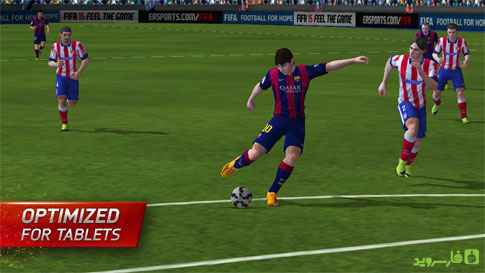 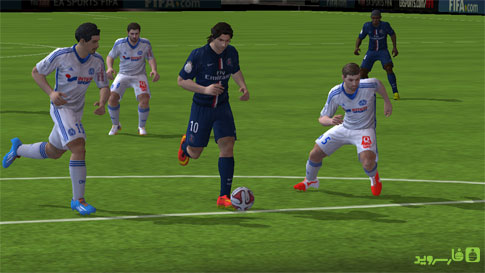 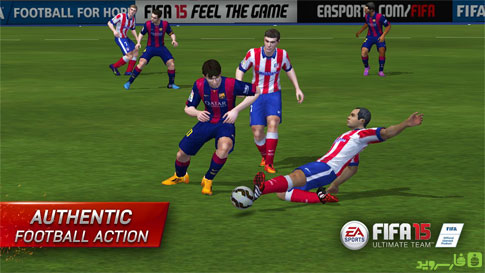 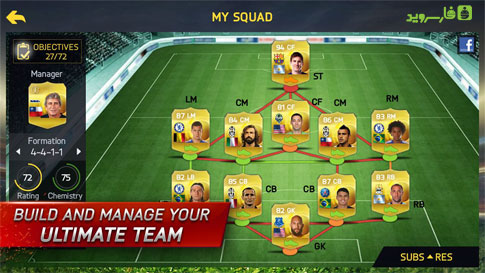 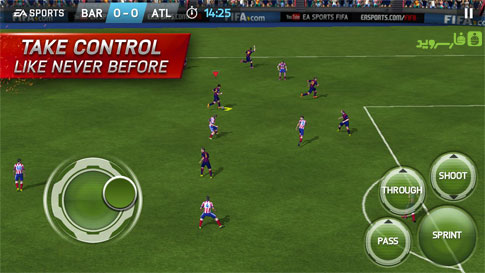 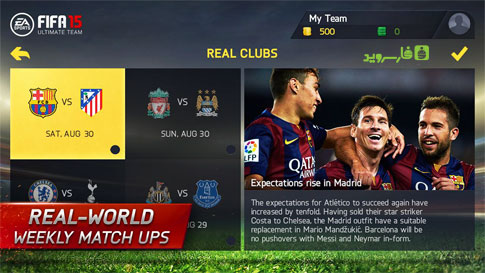 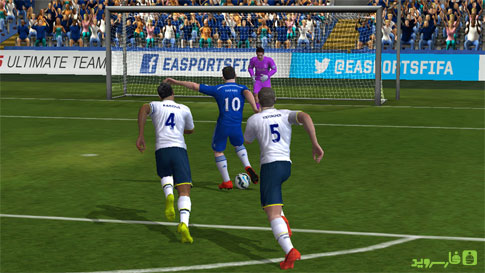