FIFA 16 Ultimate Team The 2016 version of the popular and wonderful game of FIFA for Android devices, which unfortunately could not meet with the reception it should have! Perhaps this can be attributed to the high graphics of the game and causing lag on most devices, and also the prerequisite for the game is Android 4.4, which most friends have less Android than before. The 2016 version of the FIFA game includes more than 10,000 players and 500 teams and has more than 30 real stadiums from around the world! You can easily form your own league and experience the best football game on your Android phone! The game is designed to be completely realistic and includes all players up to the moment, which we recommend to all users who love sports and football games.

FIFA 16 Ultimate Team game currently has a score of 3.9 out of 5.0 in the Play Store . We at Usroid have introduced the first version of it for the first time to you, fans of sports games, football and FIFA, which is available on all Android phones with Android. +4.4 runs without any problems; Finally, it is better to mention that in the new version, the name of the game has been changed to FIFA 16 Soccer .

Instructions for installing and running the FIFA 16 Ultimate Team game:

Prerequisite for Android game is +4.4 and to run the game without problems, you must have at least 1500 MB of free space on your device; According to the game developer, the game runs on the following phones without any problems:

If you are a fan of FIFA 16 Ultimate Team, we suggest you do not miss Pro Evolution Soccer 2018 in any way; Click to download PES 2017 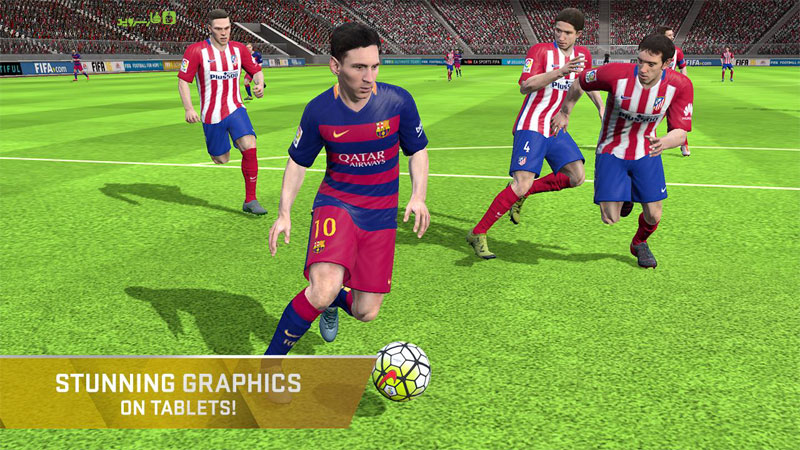 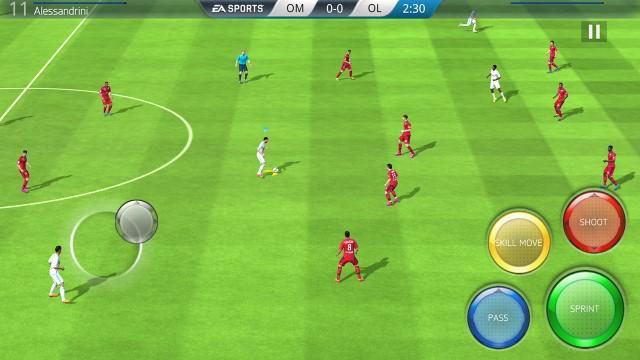 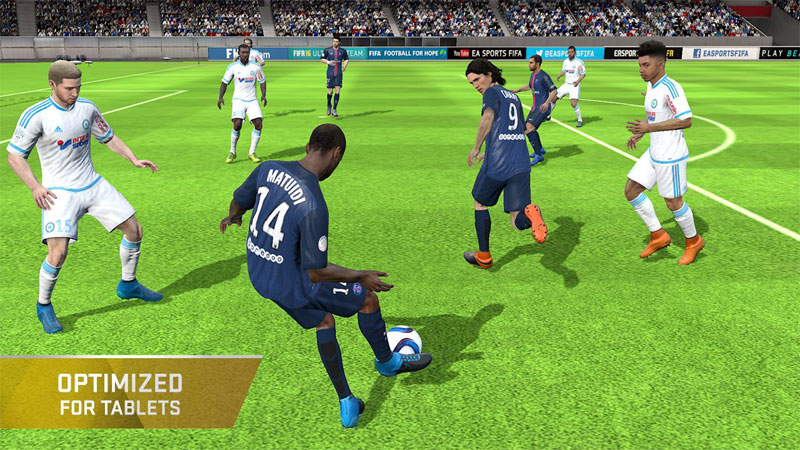 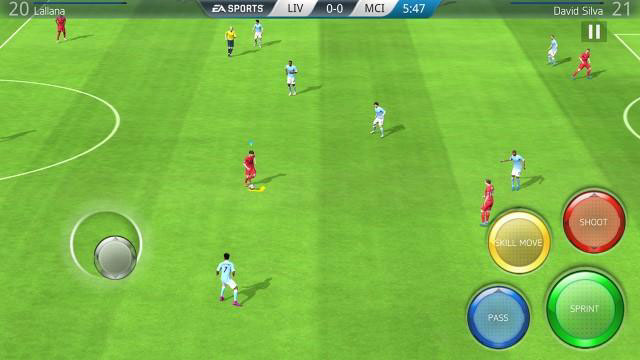 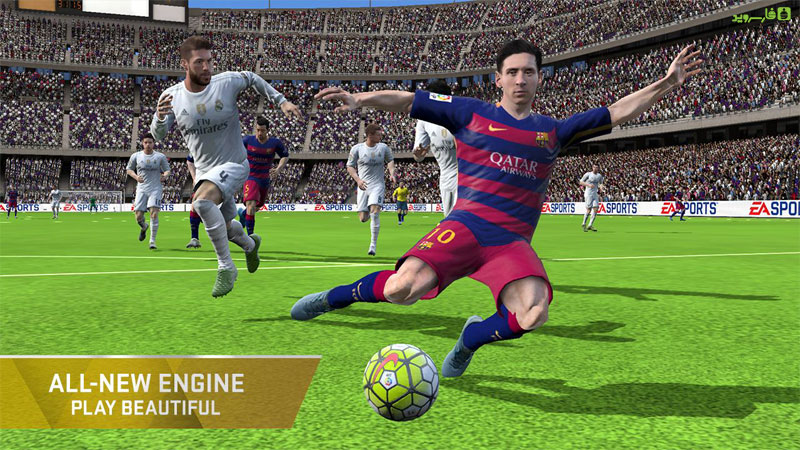 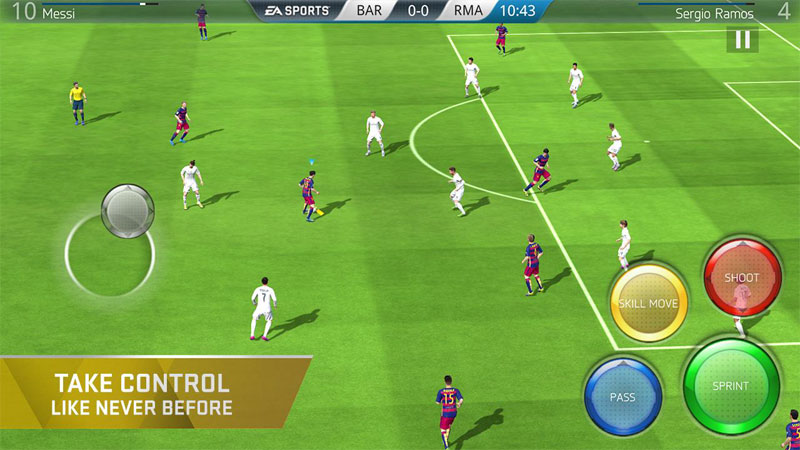 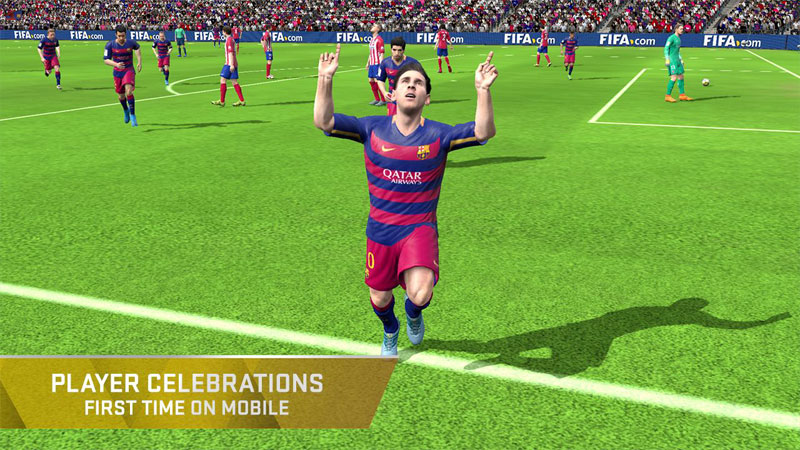 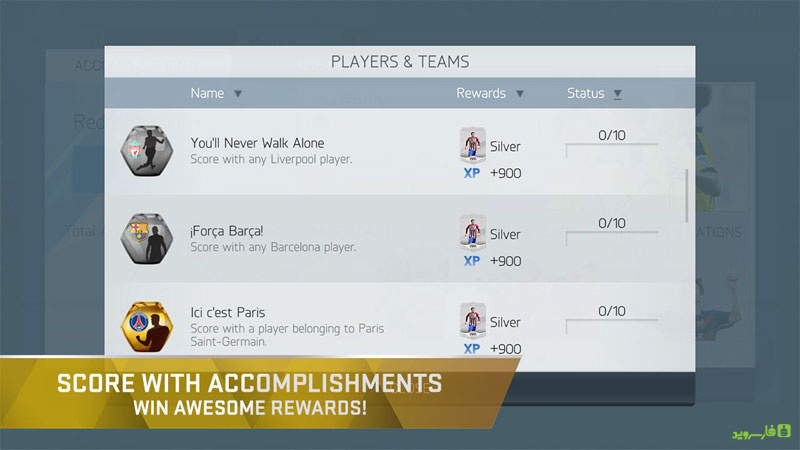 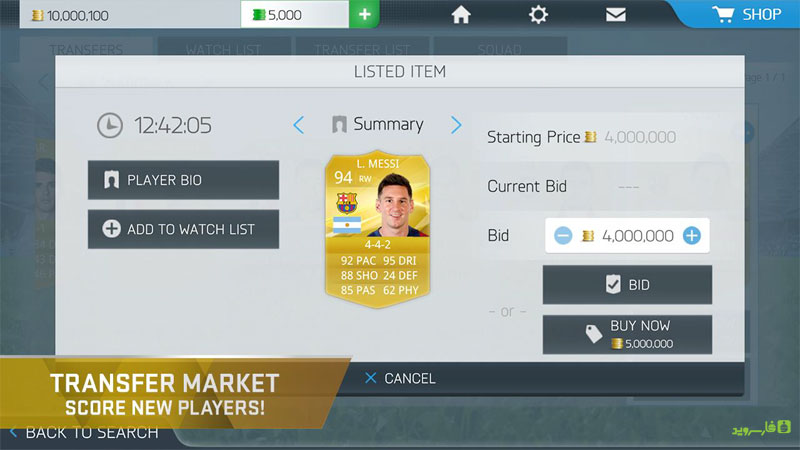