Fight Out – Fight is another fun and action game from ZiMAD studio in Russia, which is offered for free with the ability to pay in-app for Android phones and tablets on Google Play. Usroid provides the latest version of this game in a tested and free form with a modded version, allowing you to download this game for the first time among all Iranian sitesInvites Usroid on the web. The full name of this game on Google Play Fight Out! – Free To Play is Runner & Fighter and as the name implies, the main style of play is Runner and Fighter. In fact, considering the gameplay features of this game, it should be said that Fight Out is a combination of two main styles of action and role-playing, which has been created and developed in the form of an adventure game. The whole game is made with two and a half dimensional designs and this issue has made the nature of the game similar to classic arcade style games. For this reason, it can even be said that this game is a multi-genre title that along with the two main styles of action and role-playing, elements of arcade and entertainment games can also be seen in it. 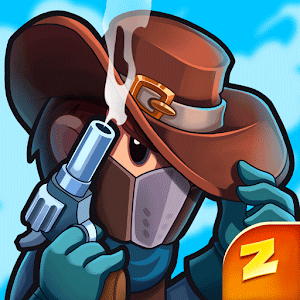 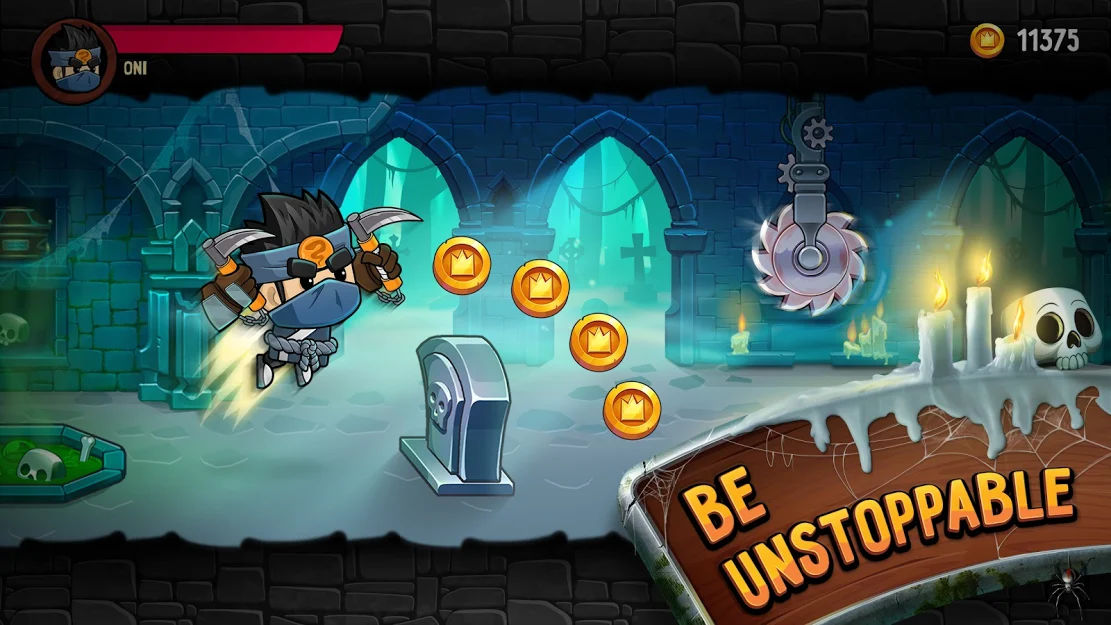 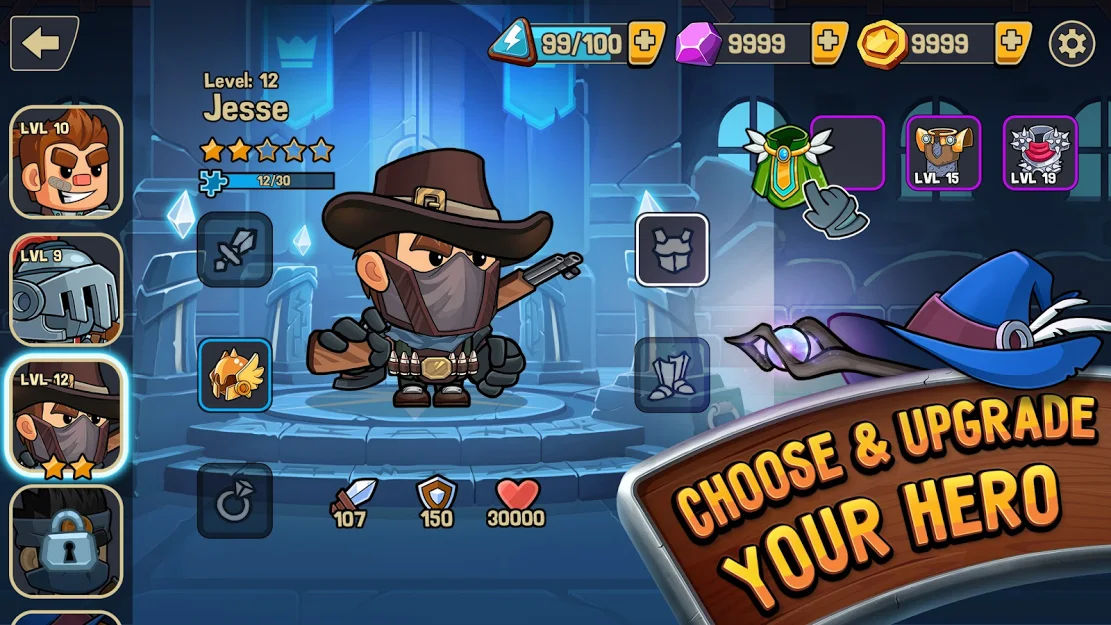 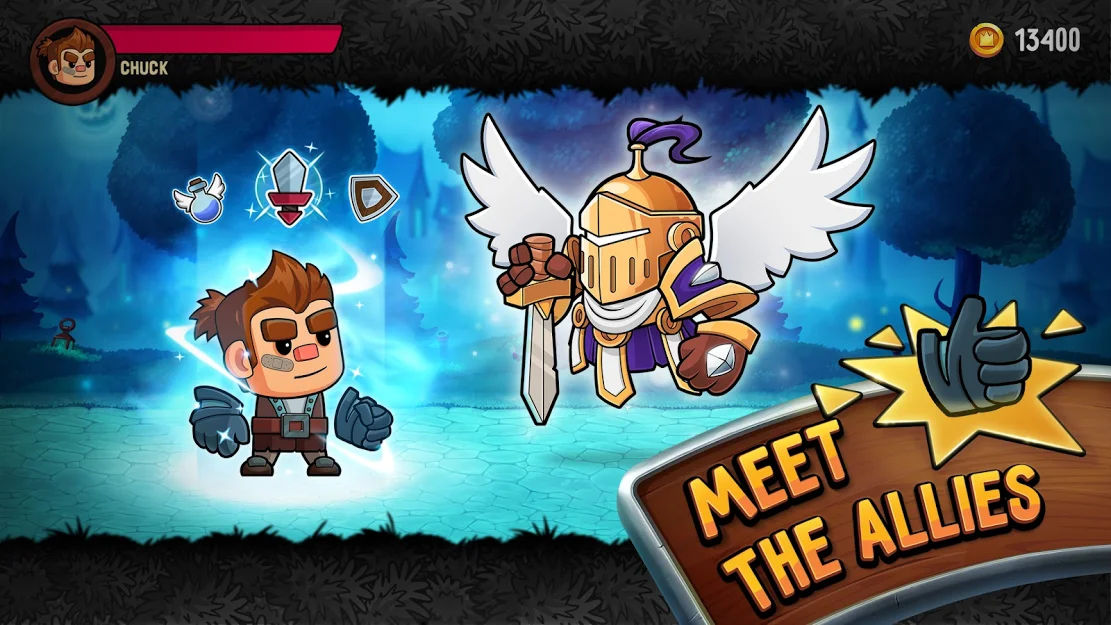 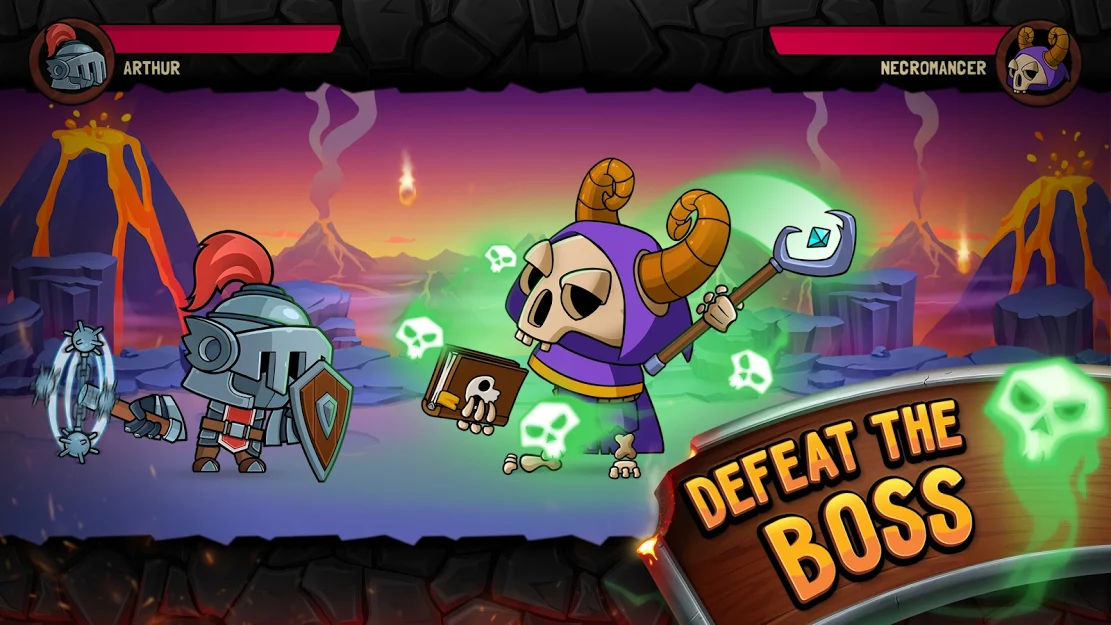 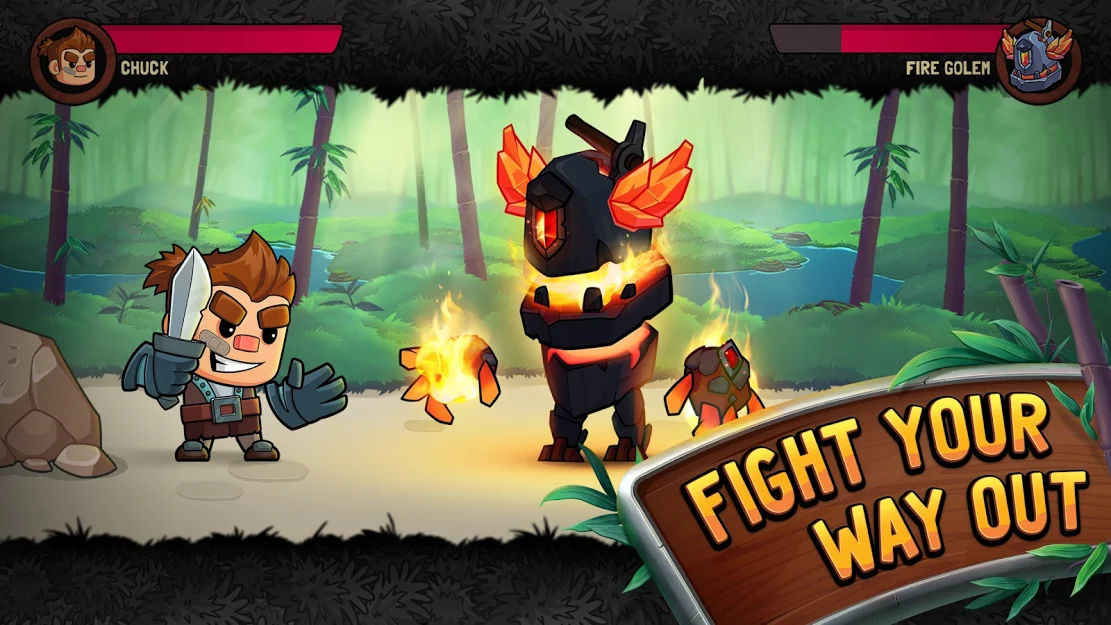