FighterWing 2 Flight Simulator A fun and beautiful game in the style of flight simulator games from Mats Leine game development studio for AndroidWhich is offered for free on Google Play and has been downloaded more than 5 million times by Android users around the world and is one of the most popular! By installing this game on your tablet or Android phone, join the air battles for the glory of the sky! Using the legendary and advanced fighters of the world, bring the experience of the most realistic fighter jet simulator game in your device and experience an addictive and graphical game with very rich dynamic physics! Choose your warplane and upgrade each weapon, you can also compete with other players around the world and experience hours of fun and challenge on your Android device! You will have little time to acquire the skills of piloting aircraft and aiming, and you will see the growth and development of your air battle skills from a beginner player to a professional pilot!Pilot games will lose you! If you are a fan of Android aerial games, despite the good design, it can entertain you for hours, do not miss the upcoming game.

FighterWing 2 Flight Simulator game currently has a score of 3.8 out of 5.0 in the Play Store , which features such as amazing simulated gameplay with stunning graphics, two-player or multiplayer game for challenge With other users around the world, the presence of real, highly detailed fighters, from classic aircraft to modern sound-breaking jets; Realistic and very enjoyable motor and control physics; Great design noted with its exciting sound! You can first view the images and trailer of the game and, if you wish, download the regular version or game mode from Usroid high-speed servers for free and with a direct link . 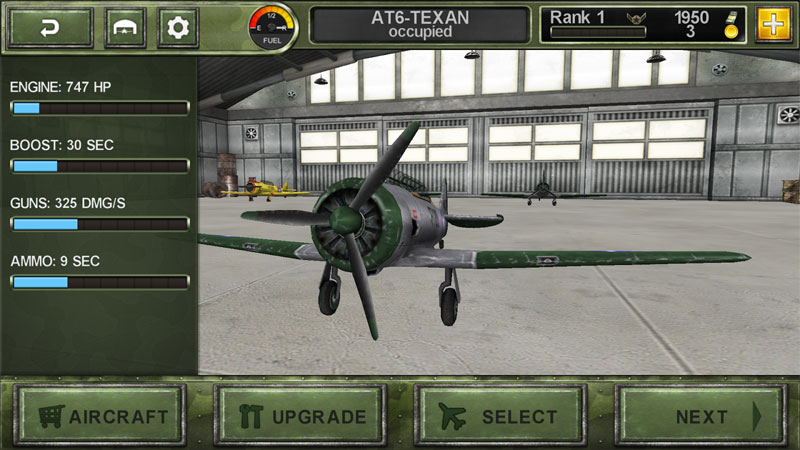 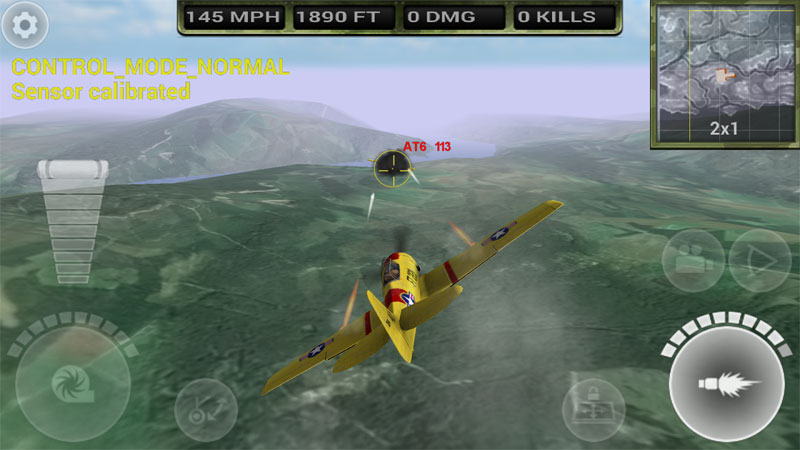 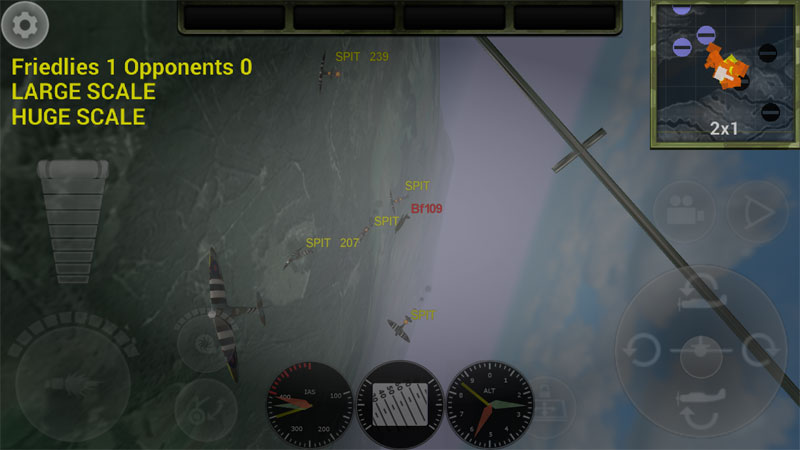 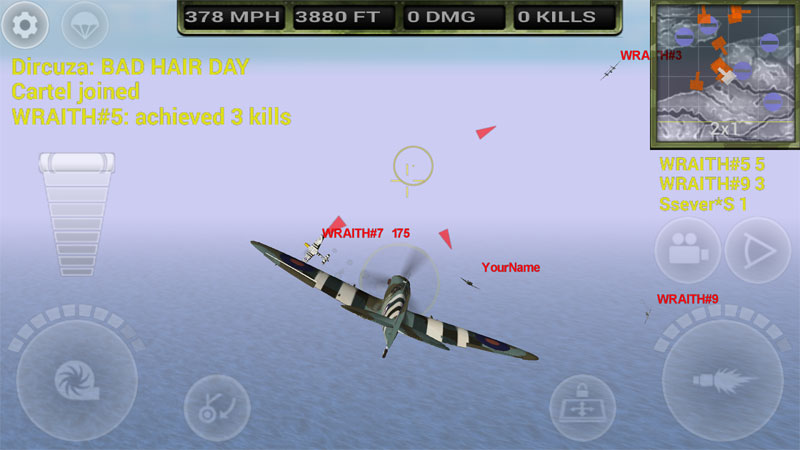 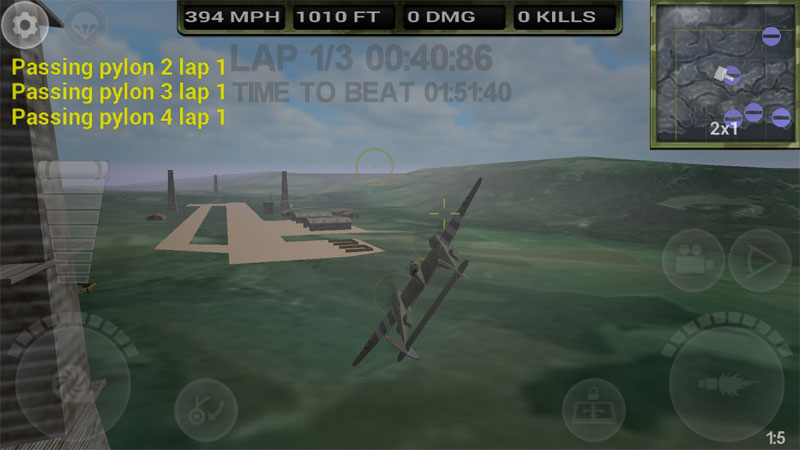 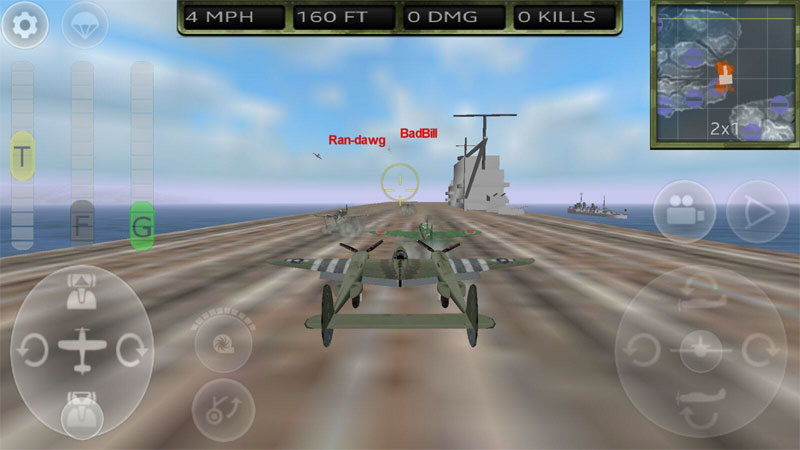