Fighting Fantasy Legends v1.38 Full – The legendary fighting role-playing game for Android,
priced at $ 4.99 on Google Play and rated 4.7 out of 5.0
tested offline

Fighting Fantasy Legends game currently has a score of 4.7 out of 5.0 in the Play Store , and we have introduced its purchased version in Usroid for the first time in Iran, dear ones! You can first see pictures of the gameplay of this lovely game and then, if you wish, download it with one click from the site’s high-speed servers. 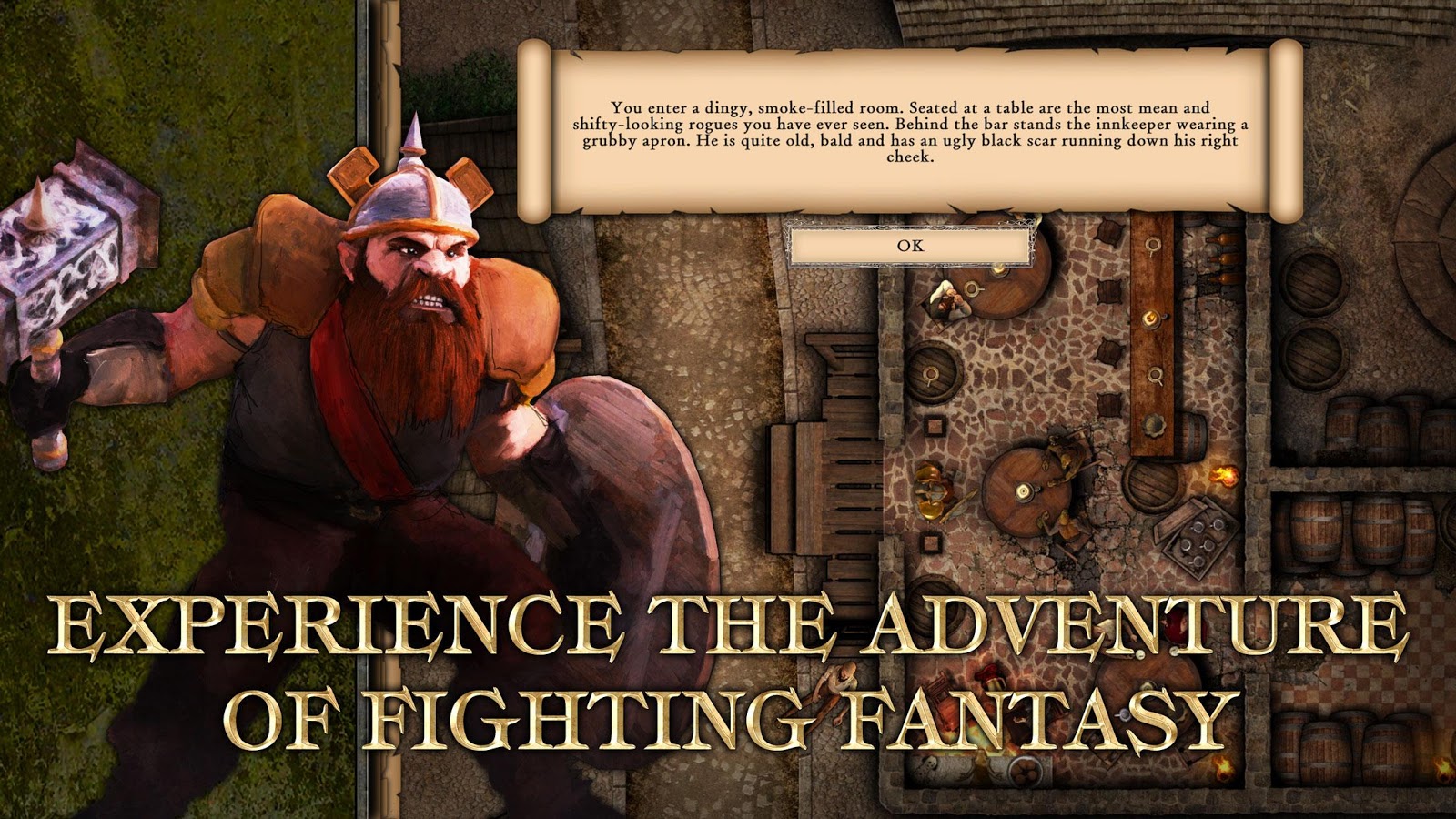 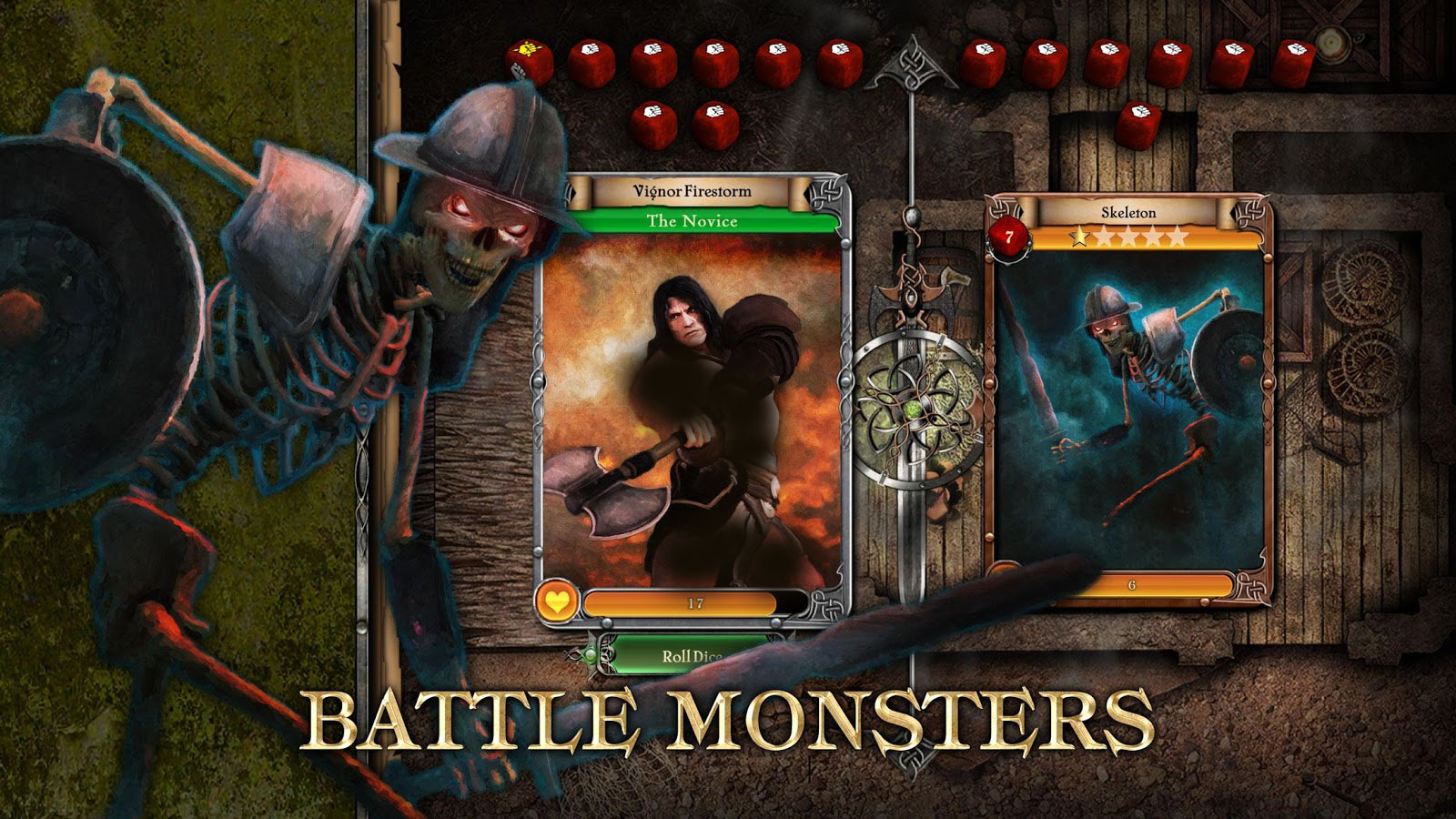 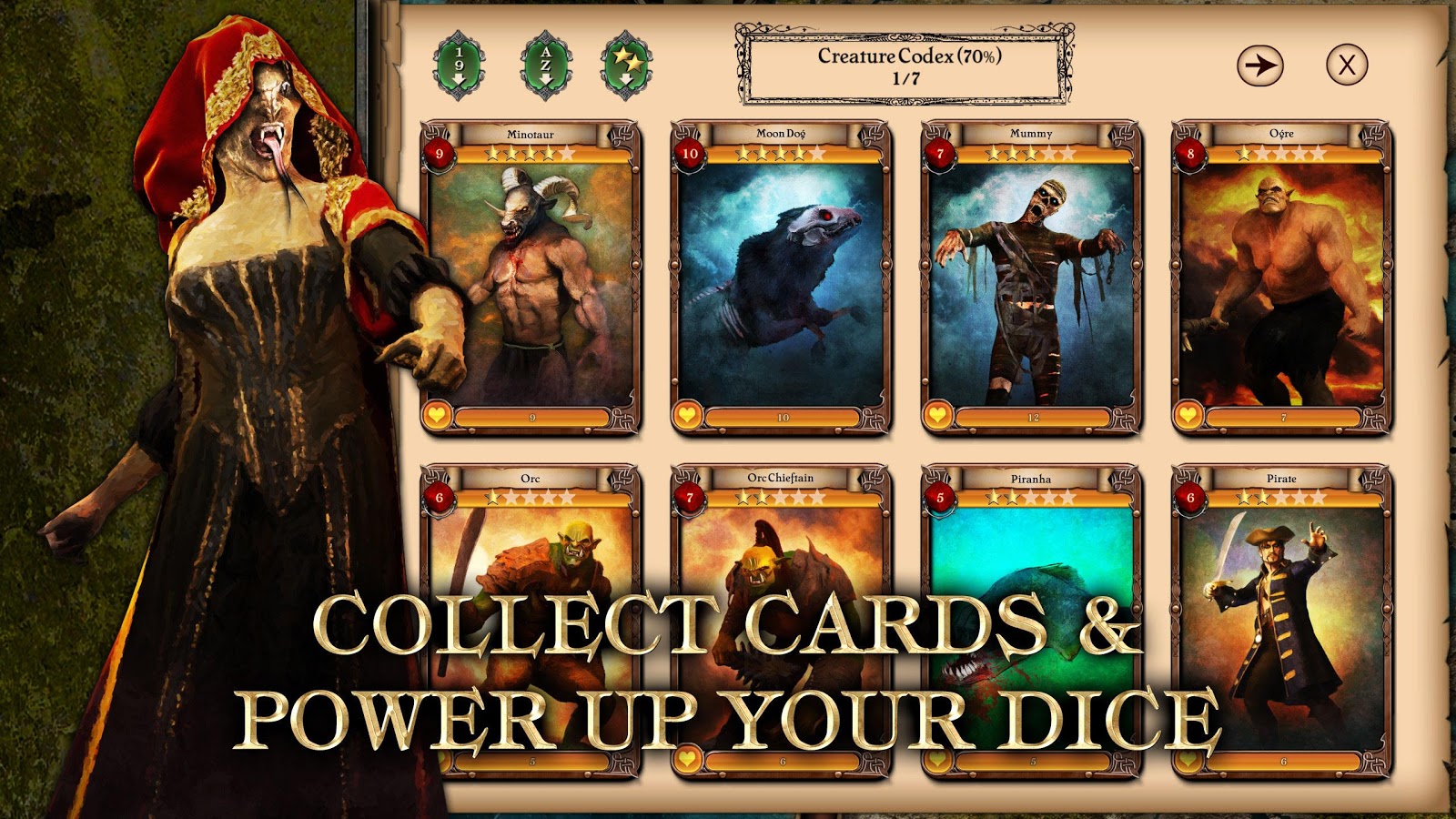 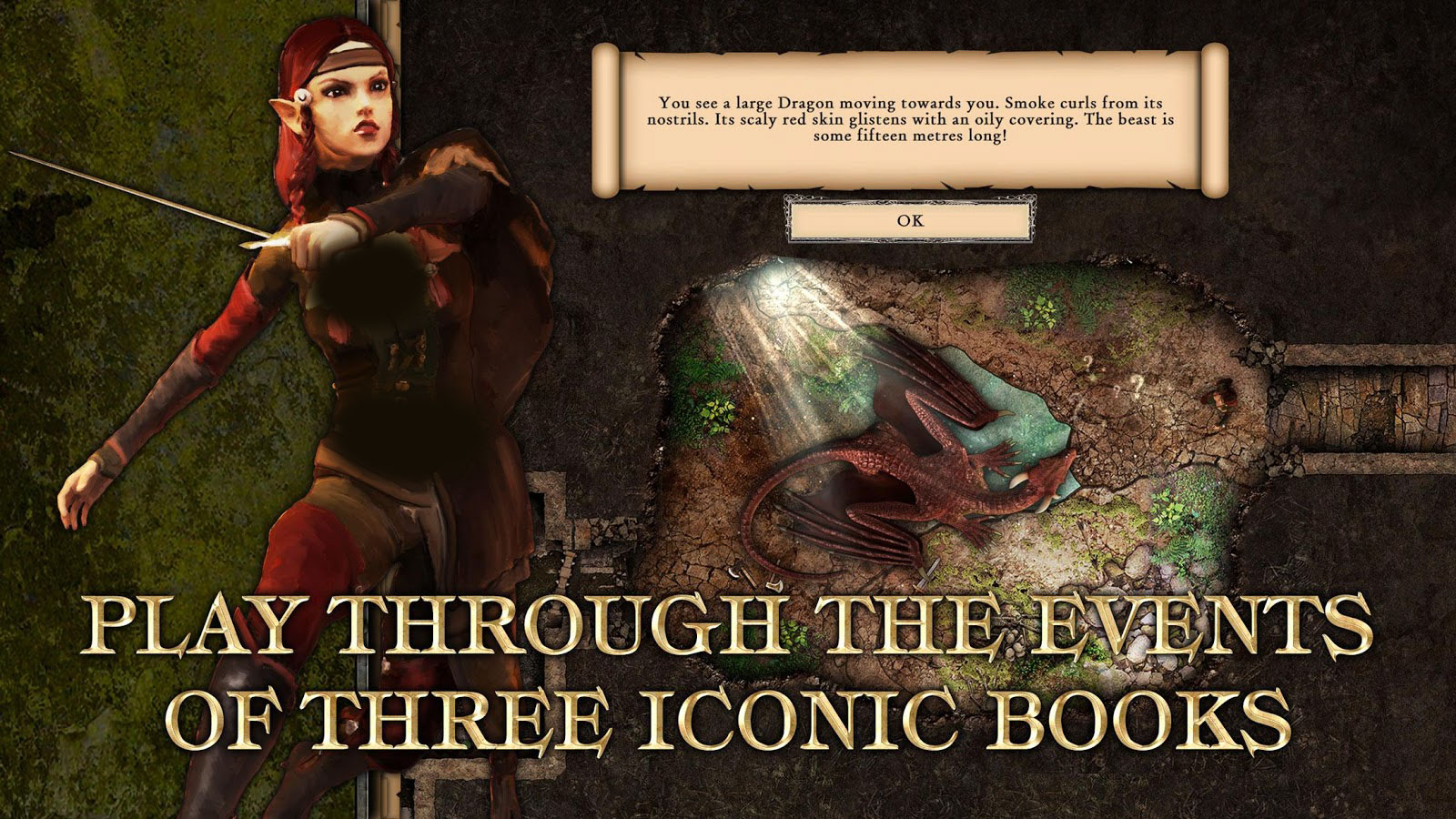 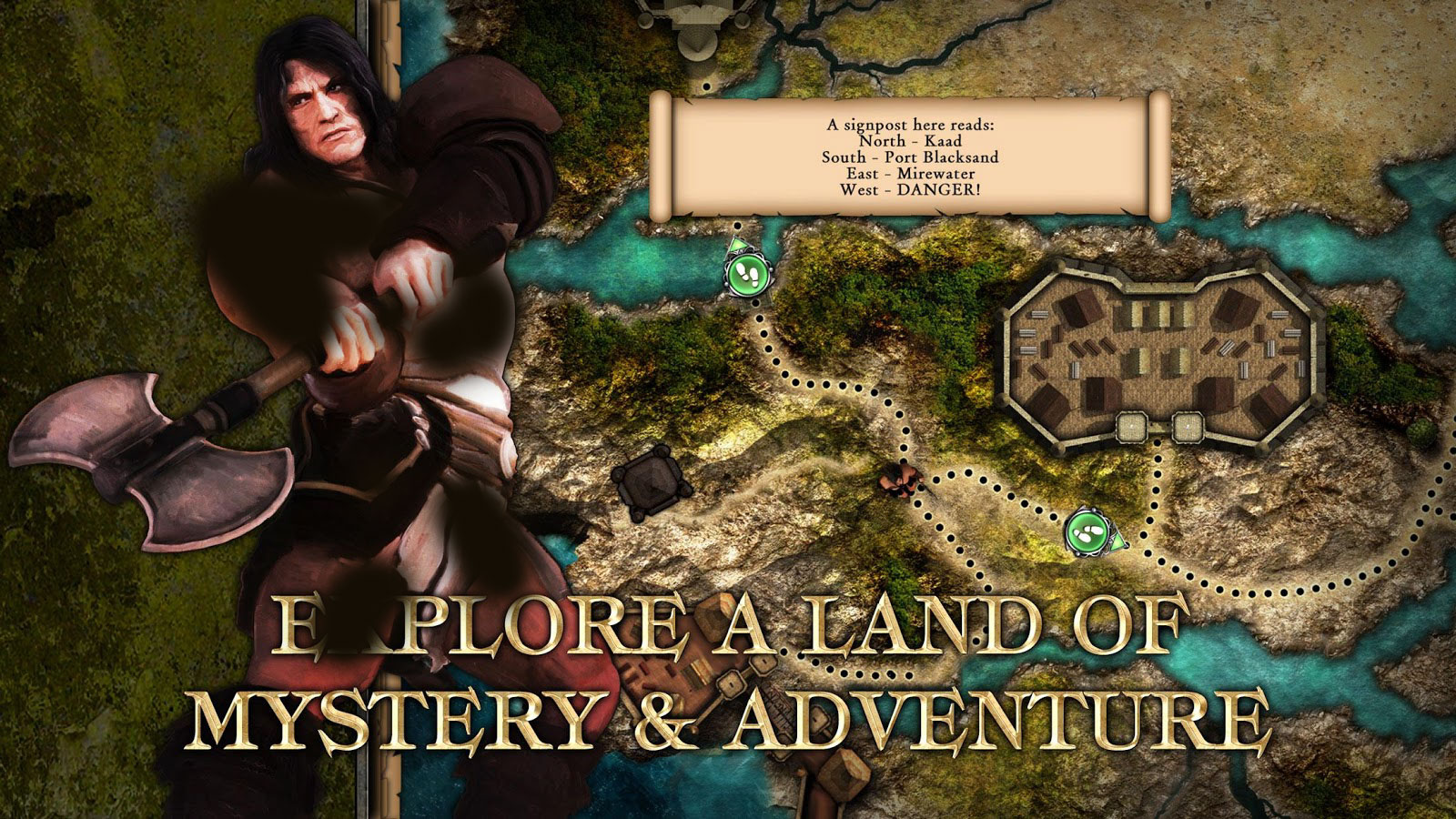