Undoubtedly, the famous company Big Fish Games is the most popular and well-known maker of hidden object and adventure games that offers various games for Android, iPhone and PC, and has become famous in the field of making hidden object games! It is safe to say that we have introduced all the games of this company without exception for Android [and we do ..] and in this regard, a few hours ago we saw the release of a new series of Final Cut games called Final Cut: Encore CEWe were released for free on Google Play! This game follows the escape story of your sister’s killer, in which you have to solve various puzzles and adventures to find your sister’s killer, which has an unknown connection with your father’s death! People who love hidden object games are not few, if you are interested in hidden object games and you want to experience the latest title released by Big Fish Games in this genre, do not miss Final Cut: Encore CE!

* Solve hundreds of different and challenging puzzles and riddles

Games Final Cut: Encore CE us today Usroid with data offline to put you we can go to read more, see the first pictures of the game and feel free to download it with … 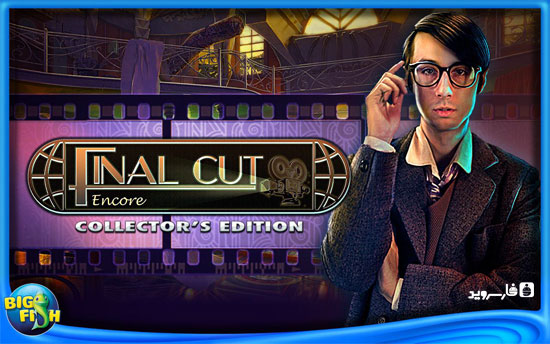 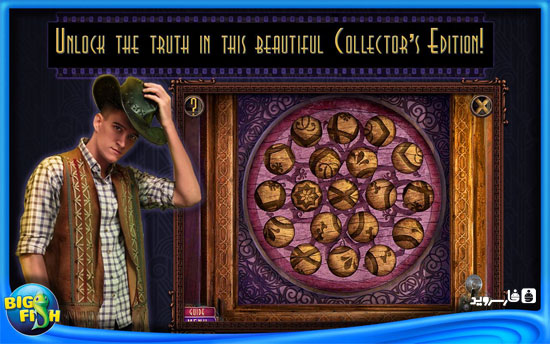 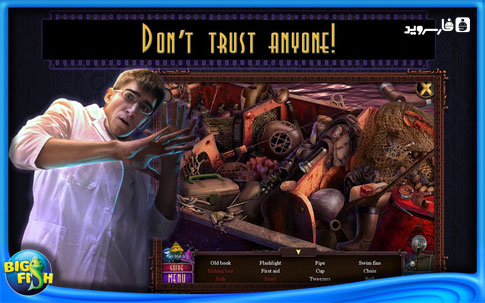 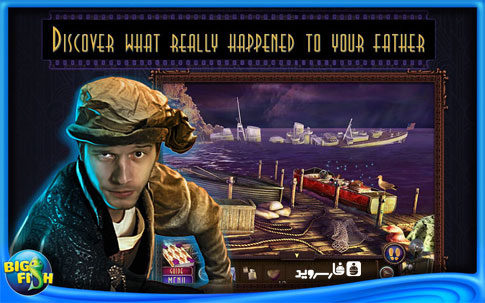 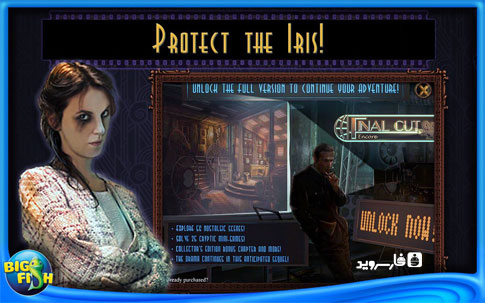