Final Destiny, whose full name is Final Destiny – Beyond the End of the World, is an arcade and classic title in the action style that has found many fans with its pixel and nostalgic designs. Korean studio YEMA is the creator, developer and publisher of this game and has released it for free in the Play Store. This time, for the first time in Iran, Usroid introduces another interesting and well-made game on the web of service for dear Iranians. In Final Destiny – Beyond the End of the World, like most games of this genre, you play the role of an epic hero in a fantasy world, and as usual, your enemies are evil creatures and monsters. The story of the game is simple, clean and not very interesting, but during this game, you follow a general storyline. In Final Destiny you play the role of the main character who is a young girl. This young girl, who is the protagonist of our story, suddenly finds a child. It is not clear where and how this child got to this place, but what is clear is that this child seems to have a special value for some, including a large group of evil enemies, and they are looking to find it. You have a duty to defend this innocent child and protect his life!

In Final Destiny – Beyond the End of the World, you have to go to different parts to try to keep this child out of danger. To do this, you have to complete many missions in a row so that you can finally bring this child to his destiny and destiny. What is the fate that is still unknown…! The style and context of Final Destiny – Beyond the End of the World is modeled on the classic action platformer style games of the 80s and 90s, and the overall look is very similar to these titles. The game’s graphics are made with two-dimensional pixel and retro-like designs, and you will notice these interesting designs in the first encounter with the game, which can be a nostalgic and attractive account for many players of the old generation. But along with these lovely graphics, smooth and dynamic gameplay with a professional combat system is designed to complete the charm of this game. During the game your main goal is to protect this child. If you lose him, your special and legendary force is also useless. In this game, a section has been designed to acquire new skills, in which you can gain new skills by doing simple puzzles from time to time. You can also upgrade in-game items with the help of money earned during the stages. Final Destiny – Beyond the End of the World game with its lovely graphics and well-made gameplay can be a lot of fun for fans of action and retro style. It is worth mentioning that the game of final destiny has managed to score 4.5 out of 5.0 to date. So do not hesitate and download this beautiful game with its modded version from Usroid for free. 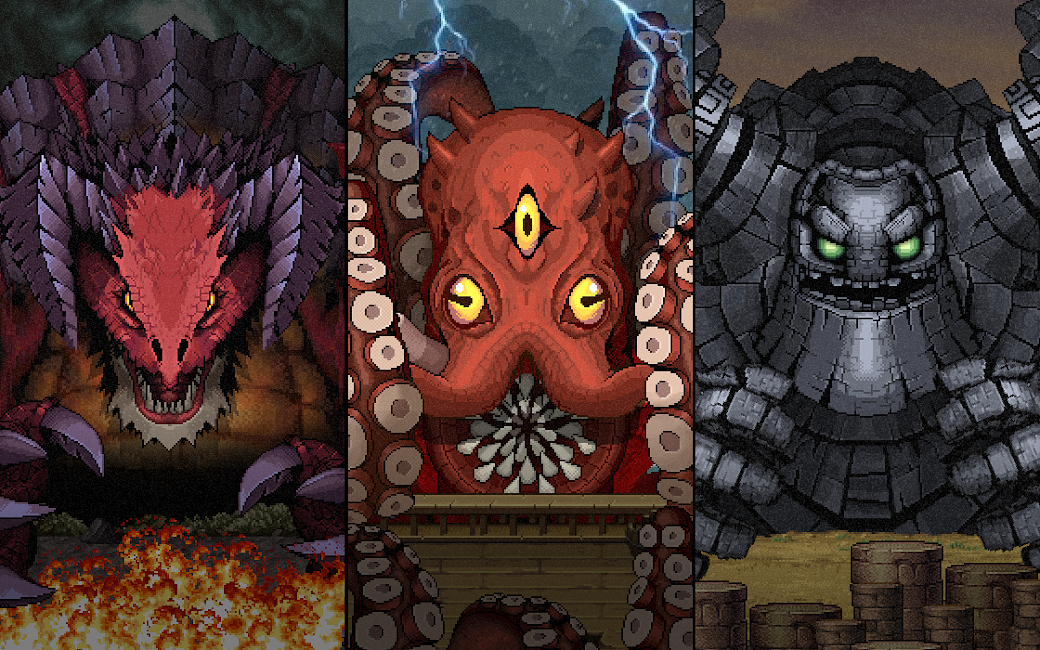 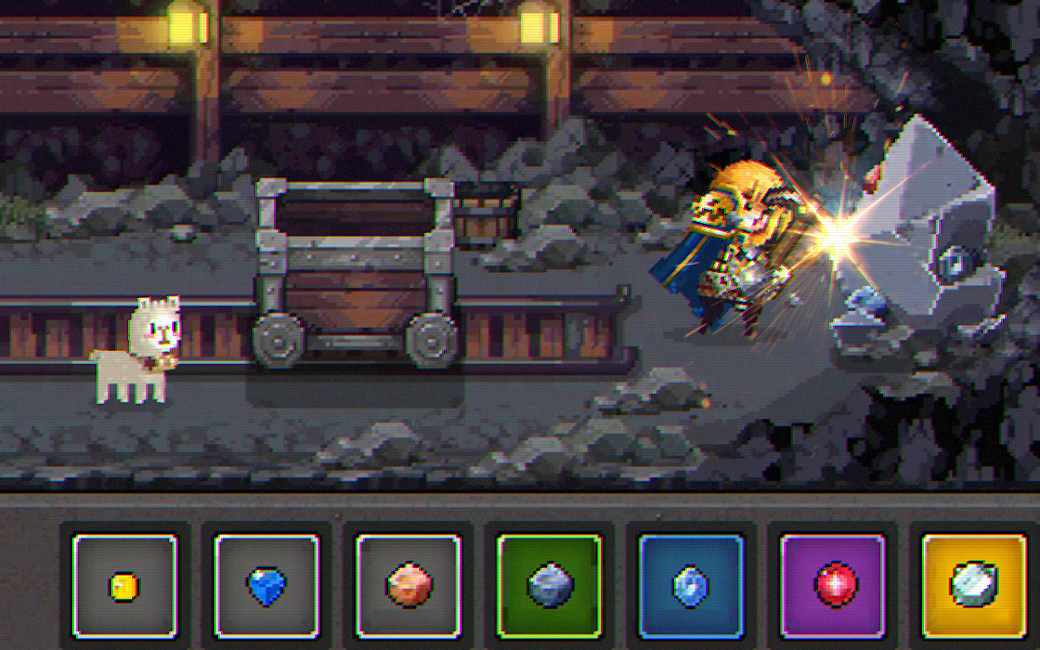 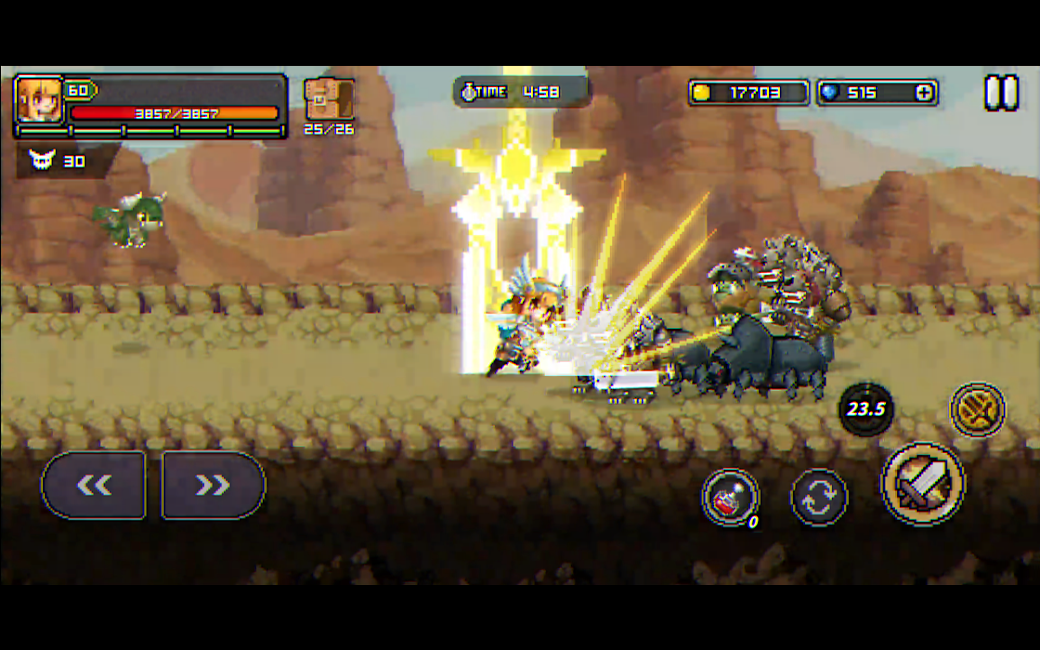