FINAL FANTASY AWAKENING: 3D ARPG Lisensi Resmi SE is a new and wonderful game in the style of action and role-playing games for Android , which has been released for free on Google Play by EFUN COMPANY LIMITED game studio, and as always, we have decided for the first time in ایرانIntroduce it to you RPG game lovers and bring it to your ecstasy once again! FINAL FANTASY AWAKENING can be considered one of the most beautiful and interesting series of Final Fantasy games, which with its stunning HD graphics and addictive gameplay, brings you a different experience from action games! In this game, in the role of the main character of the game, you go to battle with the enemies by taking up different weapons and you have to overthrow them one after the other! Form a team of heroes and try to destroy the enemies! Your enemies are a wide range of monsters and evil humans that you can defeat with a series of blows! Action scenes, exciting sound, great build, stunning HD graphics and generally addictive gameplay FINAL FANTASY AWAKENING brings you a different experience of action games !

FINAL FANTASY AWAKENING game has been downloaded more than 10 thousand times by Android users around the world and has been able to get an excellent score of 4.9 out of 5.0 based on thousands of votes, which we at Usroid provide it to you dear ones along with mod and data. We have given! The general features of the game can be the presence of different and lovely characters; Exciting and wonderful sound; Excellent design of the game with a lot of details and overall unique construction mentioned!

One: FINAL FANTASY AWAKENING game is online
Two: Data is downloaded with the game itself; We have provided the data for your convenience for download.

– Download the data file and decompress it. Com.id folder . Copy finalfantasy to Android / data on the device’s internal storage. 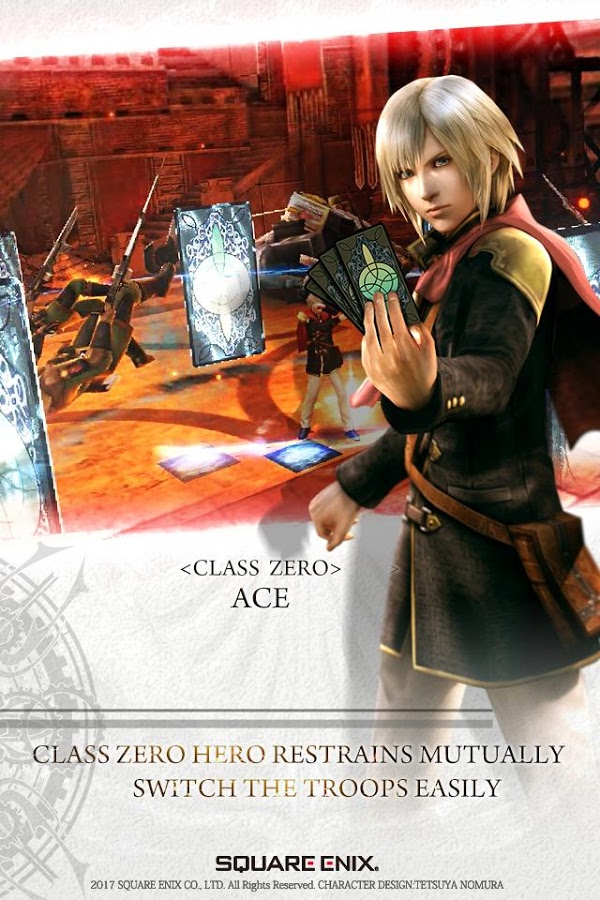 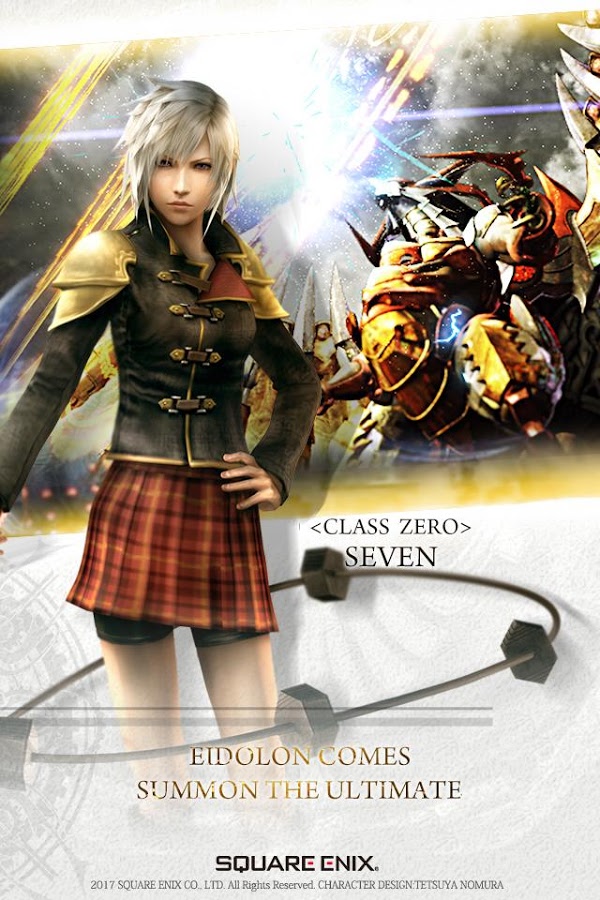 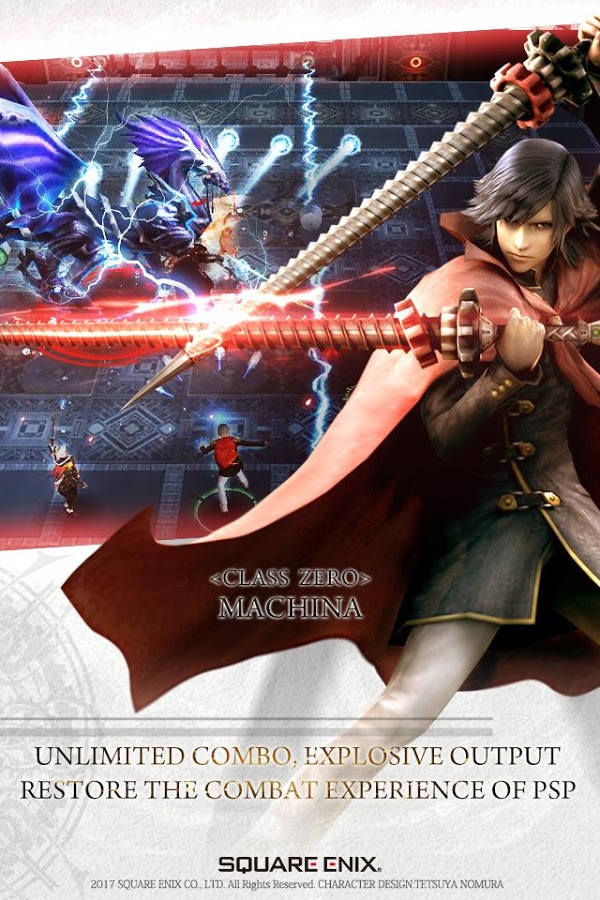 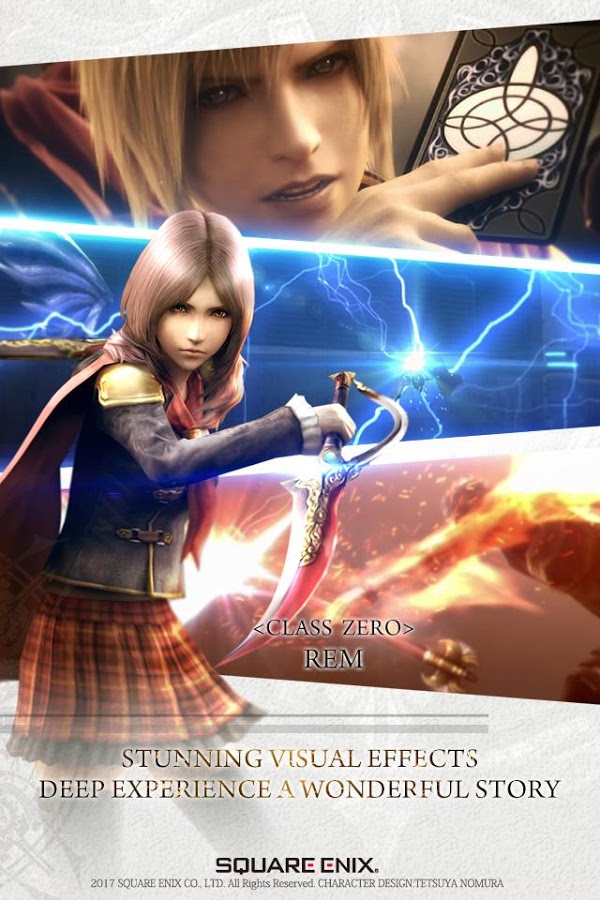 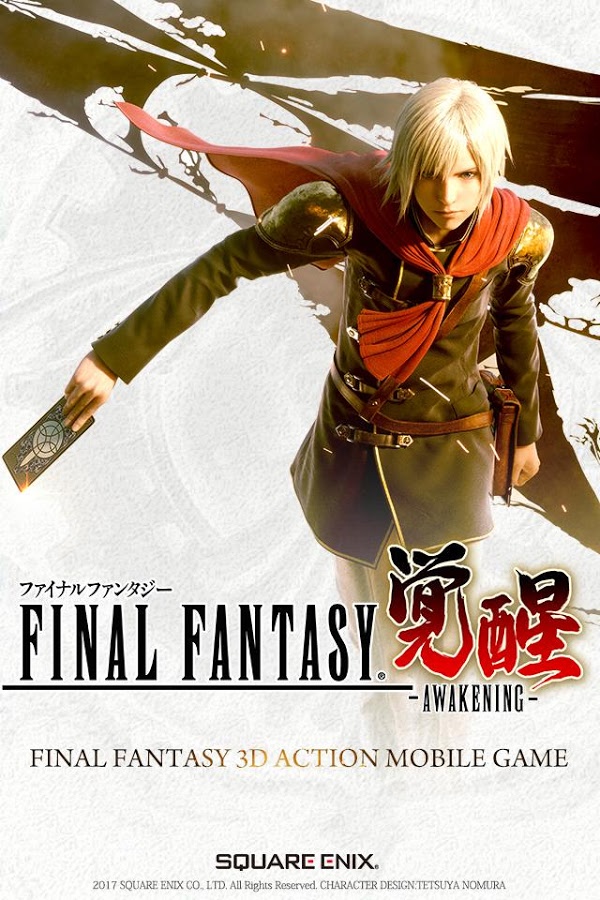