FINAL FANTASY IV: AFTER YEARS – Final Fantasy 4: After years of another version of the play famous and incredibly beautiful FF from studio SQUARE ENIX Co for Android that after the introduction of different versions of the game, because of its popularity with Users around the world have decided to introduce it to you, dear visitors. In this gameWhich has a role-playing style. You fight and compete in the role of different characters and heroes in different places, and the story is as follows: “17 years have passed since the Final Fantasy War 4 and the child born in the King of Sicily now He has become a powerful young man, and in the meantime, Prince Keodor is serving in the army, and peace has prevailed in the peace of your lands, yet things will not go so well! Monsters and darkness have invaded your land and a great catastrophe threatens you and you must…!

Some features of FINAL FANTASY IV: AFTER YEARS Android game:

* Battle and struggle in a variety of environments and places, various and three-dimensional

Game FINAL FANTASY IV: AFTER YEARS now in the Android Market with discount of 50% with a price of $ 7.99 on sales goes and has a rating of 4.4 out of 5.0 , which we have today in Usroid the latest version for free at your disposal we give.

Note: The upcoming version of FINAL FANTASY IV: AFTER YEARS is a patched and offline version and does not require internet to run. 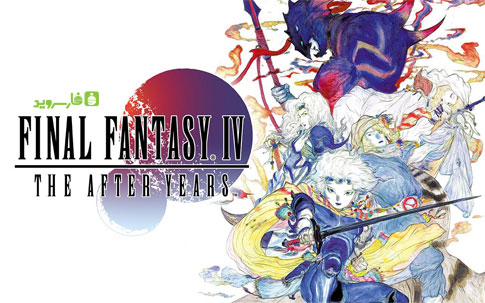 – Download the data file and decompress it. Com folder . Copy square_enix.android_googleplay.FF4AY_GP to the Android / Obb path. 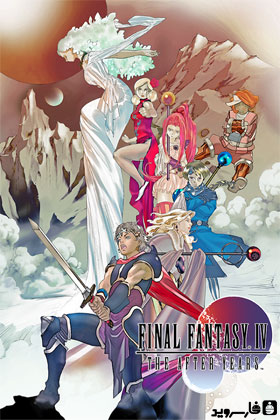 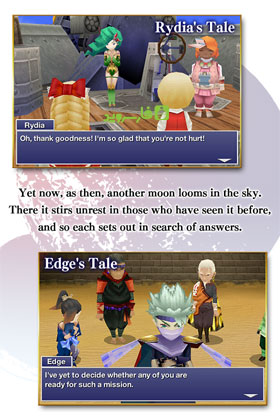 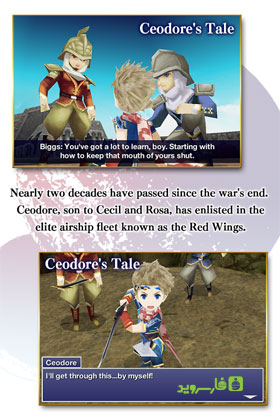